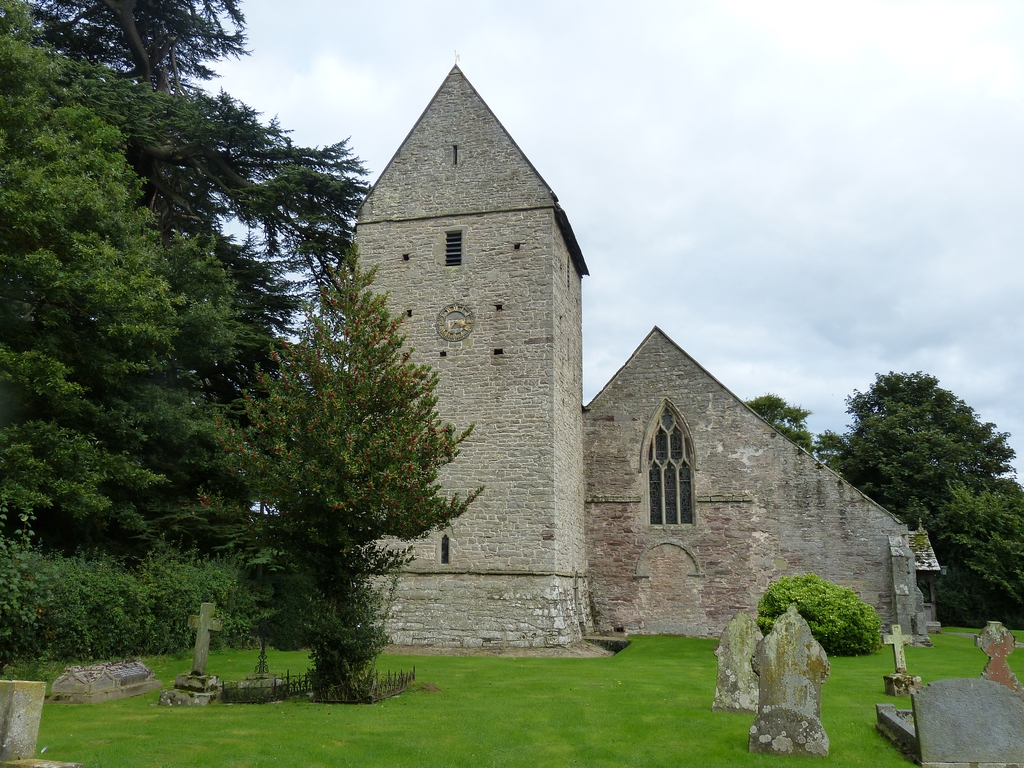 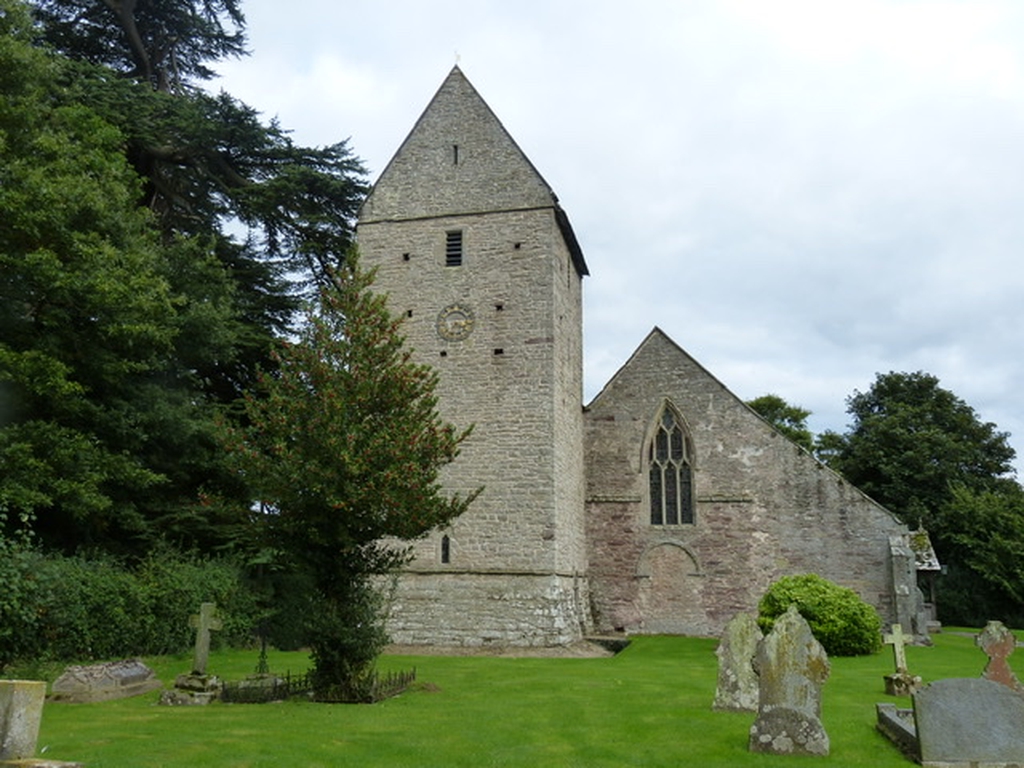 Kinnersley: St James
Services and events
News and notices
About us
Find us
A4112 Kinnersley HEREFORD
Get in touch
01544 327555
Facilities
More information
Edit this Church

A 12th century church with an unusual slightly separate tower.

It has intricate paintings and coloured stencil work decorating the ceiling and arches of chancel and nave.These were done by the famous Victorian "Arts and Craft" architect Bodley, who is buried in the church yard.

A very good, well carved marble 17th century monument to the Smalman family.This was described by the architecural historian Pevsner as one of the best of its kind in the country.