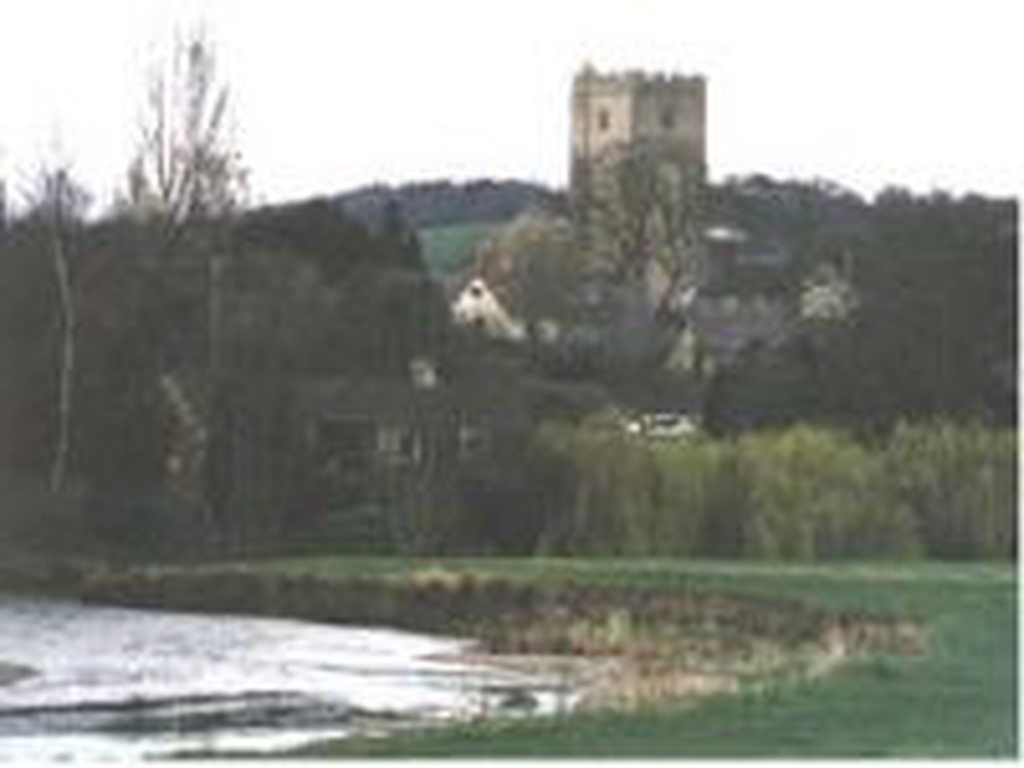 St. Mary Magdalene is the largest of our churches. It is built partly within, and partly on the Vallum of the Roman settlement of Bravonium. The foundations are Saxon and Norman but the main part of the church is 13th and 14th century.

The Lady Chapel was formerly the Mortimer Chapel. This was built by Roger de Mortimer in order for the masses to be said. These were offered for his and his wife's soul and also those of his mistress, Queen Isabella, and her husband Edward II.

The church contains fine early 15th century oak choir stalls, benches and misericords which came from Wigmore Abbey after the dissolution of the monastries. In the vestry there is also a large monument to General Sir Banestre Tarleton (1833), with a military still life.

This church has been awarded a Local Heritage Initiative grant for work on the God's Acre Project in the churchyard. This will fund surveys of the ecology and monuments, and pay for education work and maintenance in the churchyard.

The God's Acre project continues and is funded by a Michaelmas fayre 'The Loose Goose Festival'at which local artists. crafts and produce providers mingle with geese, archers and other rural activities.

Over the last few years a programme of new misericords have been added.
So far
The Sun Inn and 'Flossie'
Dougie Griffiths the Butcher

For services and activities, visit www.wigmore-abbey.org.uk