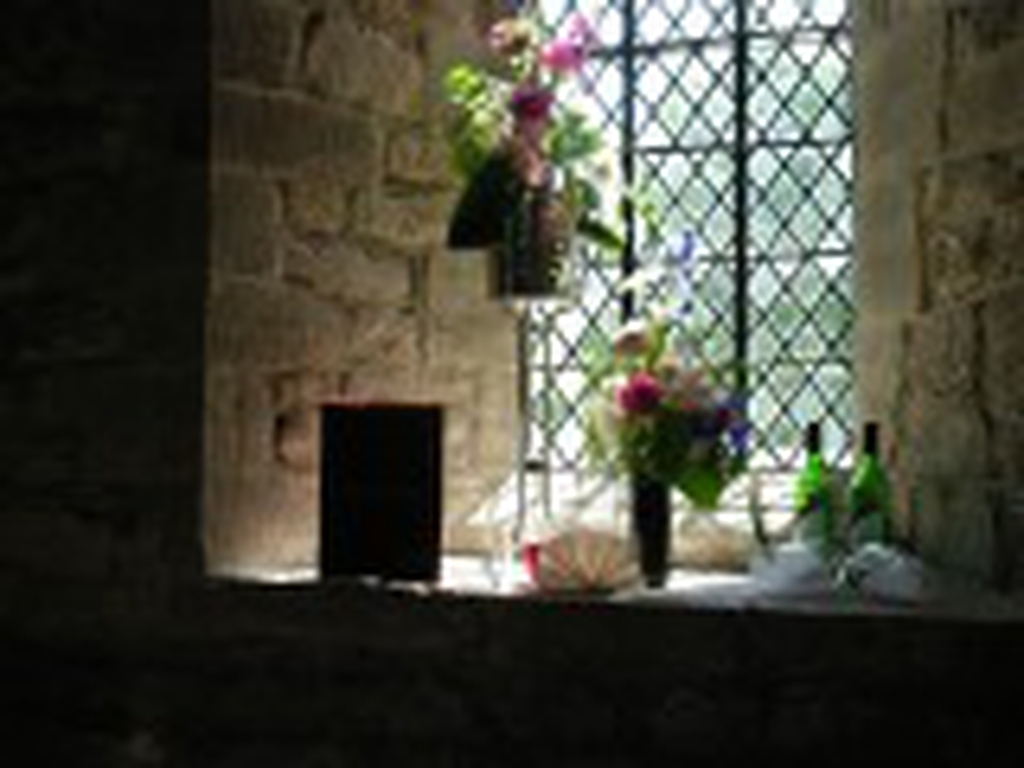 The church of St Mary Magdalene, Little Hereford, was built in the Norman period, with later additions. It contains a Norman font dating from the late 11th century. In the wall of the nave is the 12th century tomb of Rainauld de la Mere, a blood relation of William the Conqueror, who fought in the Second Crusade. The privilege of having monuments in niches in the walls of a church belongs to the founders of that church. In the chancel wall are the tombs of his descendant Edmund Delamere, d. 1521, and Sybil Dansey, his daughter, d. 1541. In 1516 Joanna Delamere married John Dansey of Brinsop, and the manor remained in the Dansey family until 1837.

An unusual and rare feature (one of perhaps ten in English churches) is the Rood loft built into the arch between the chancel and the nave. Within the arch a stone stair leads to what would once have been an elevated altar to the Blessed Virgin Mary. The painted inscription 'BB' is probably 'Beata Beatissima', 'Blessed, most blessed'.

Also of interest is a beautiful stained glass window, installed to commemorate the millenium. It represents the four elements of earth, wind, fire and water.

The church is situated on the banks of the River Teme. Between the church and the river ancient earthworks are the remains of a motte and bailey probably built by King Stephen when he and his army encamped in Little Hereford. They stayed from December 1139 to February 1140, while Queen Maud's forces attacked Hereford Castle.

The church was flooded in Victorian times, and as a result the crypt was filled in to prevent subsidence. It has not flooded since, although it has been a close thing on a few occasions, with water in the churchyard. The most recent floods, in June 2007, saw the footbridge next to the church under water: if you stand on it now you will realise just how high the river rose.

The church is always open during daylight hours and we hope you will come and visit us if you are in the area. Many comments in the Visitors' Book refer to the sense of peace and serenity felt by those who spend time in this ancient building, where local people have worshipped for almost a thousand years. Prayer candles are always available to be lit for a special intention.