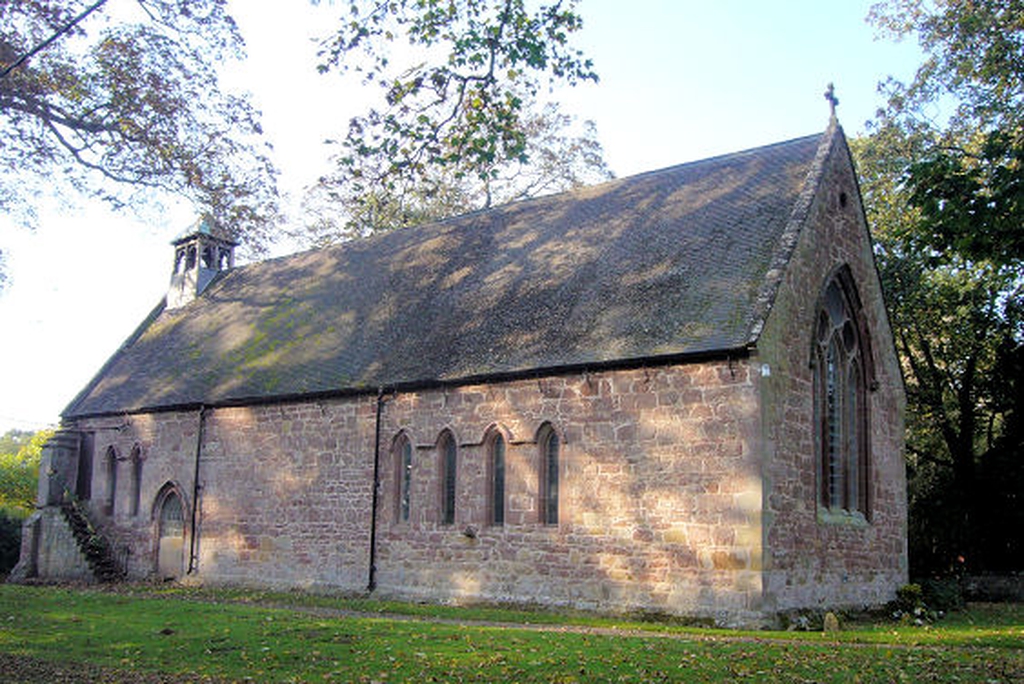 This is a Grade 1 Listed Church (built circa 1280 A.D.), which was originally a chapel to Condover, then a private chapel to the Corbett family of Longnor Hall, before becoming the parish church.

It is an ancient building in medieval style (Early English), which has been lovingly conserved over the years. Two new stained glass roundel windows were put into the East window to commemorate the Millennium.

The church is part of the Steeplewood Fold group of churches comprises six parishes – Stapleton, Dorrington, Longnor, Leebotwood, Smethcote and Woolstaston. The parishes have an approximate civil population of approximately 2000 and most lie to the west of the A49 trunk road between Shrewsbury and Church Stretton: approximately 5 miles distant from each.