Church of England Diocese of Hereford Presteigne with Discoed 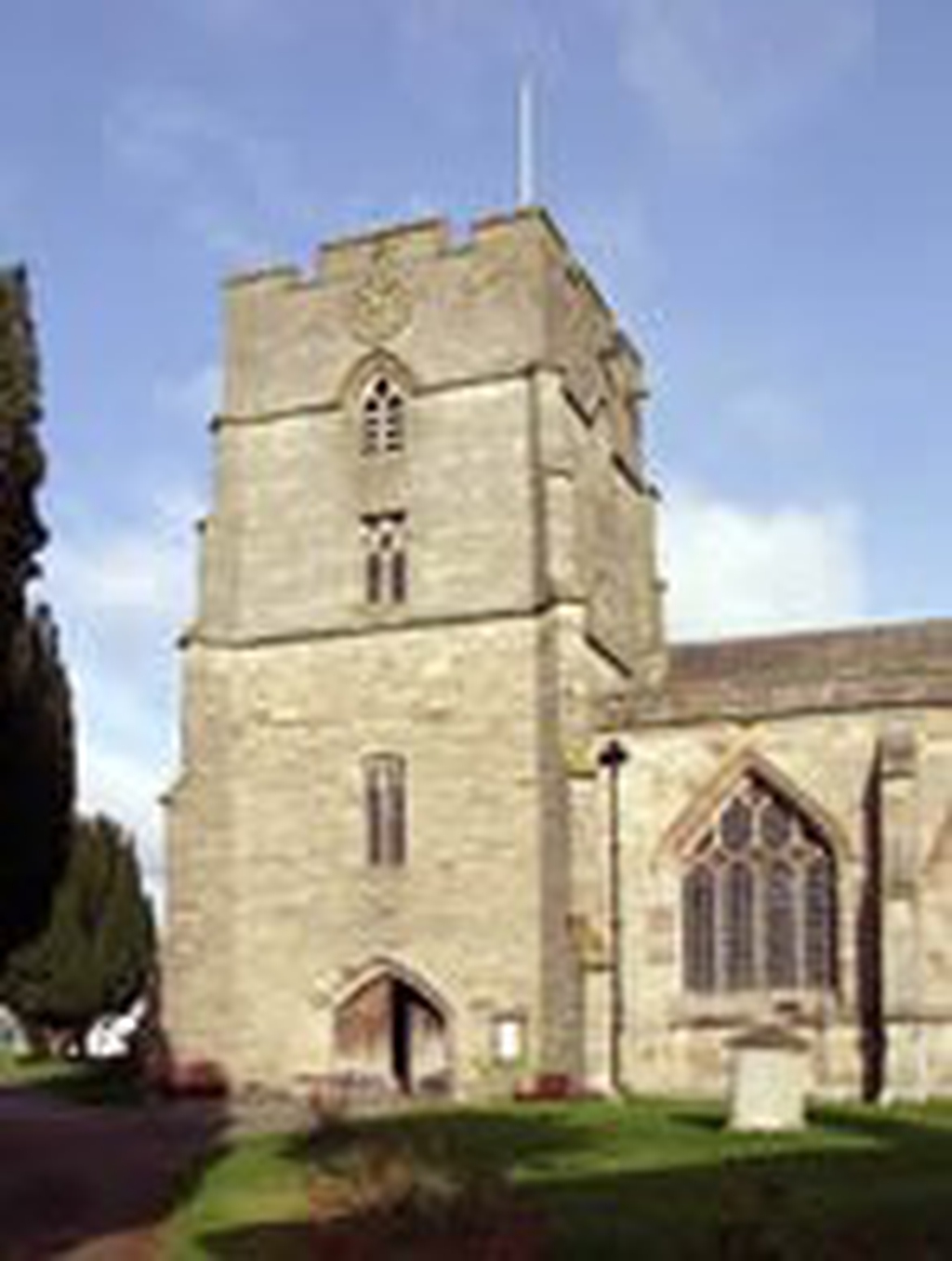 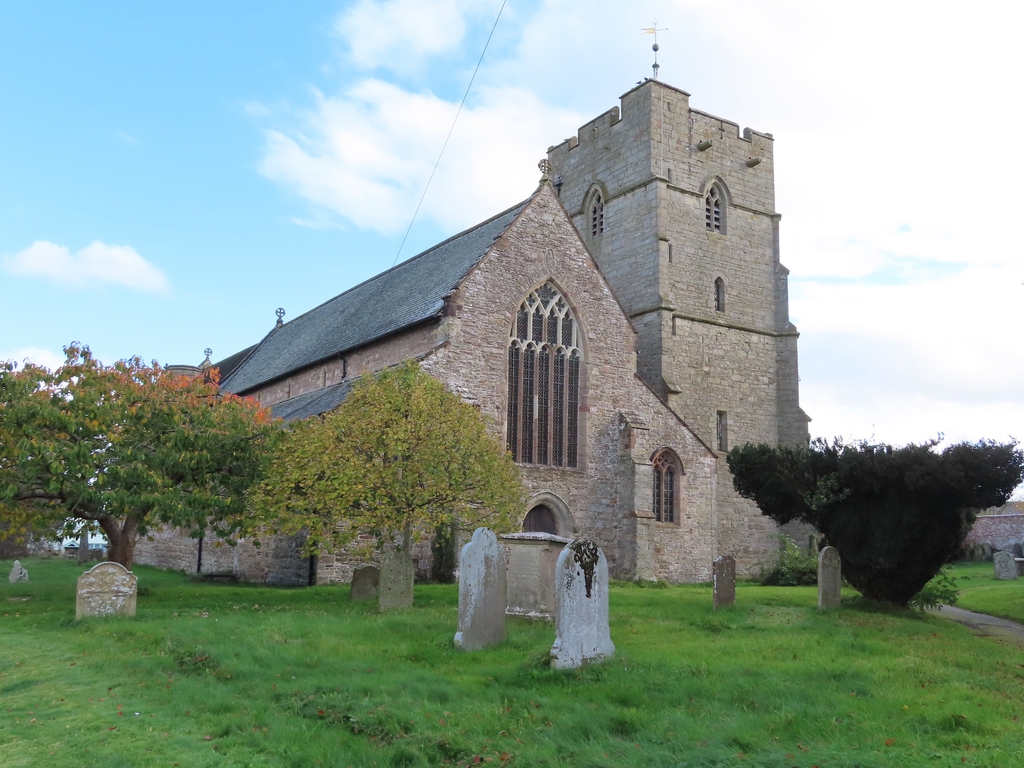 Services in the Presteigne group of Parishes on Sunday 3 October (Trinity 18 / The Feast of St Michael and All Angels) are as follows:

As three of our churches are dedicated to St Michael and All Angels (Discoed, Knill and Lingen), this weekend marks their patronal festival, the traditional feast of Michaelmas, which actually falls on 29 September and is one of the traditional four 'quarter days' in a year (Lady Day (25th March), Midsummer (24th June), Michaelmas (29th September) and Christmas (25th December)). They are spaced three months apart, on religious festivals, usually close to the solstices or equinoxes. They were the four dates on which servants were hired, rents due or leases begun. It used to be said that harvest had to be completed by Michaelmas, almost like the marking of the end of the productive season and the beginning of the new cycle of farming. It was the time at which new servants were hired or land was exchanged and debts were paid. This is how it came to be for Michaelmas to be the time for electing magistrates and also the beginning of legal and university terms.