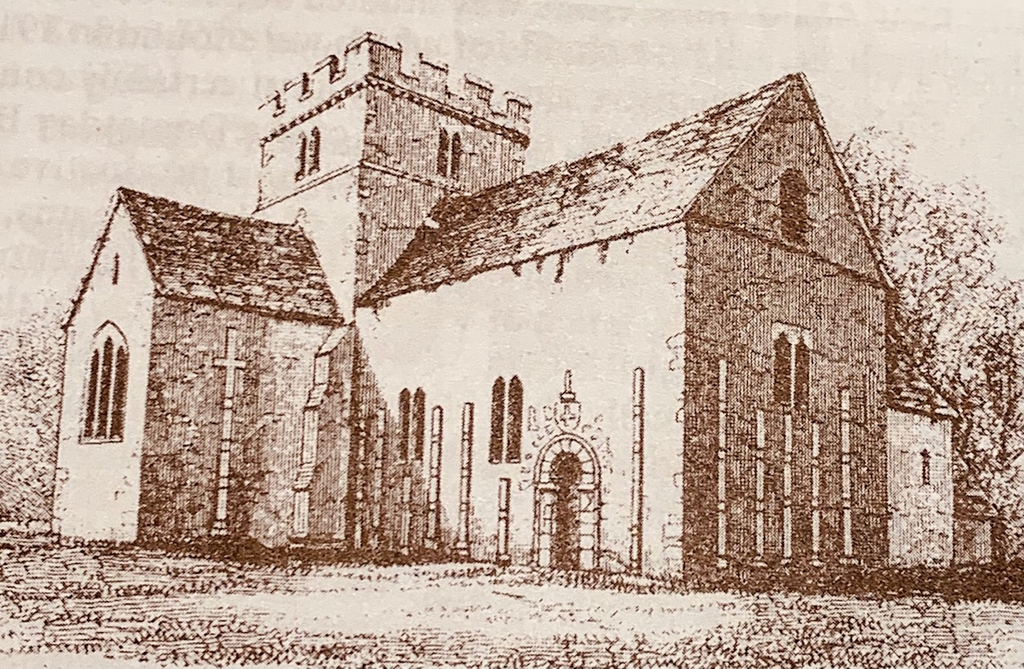 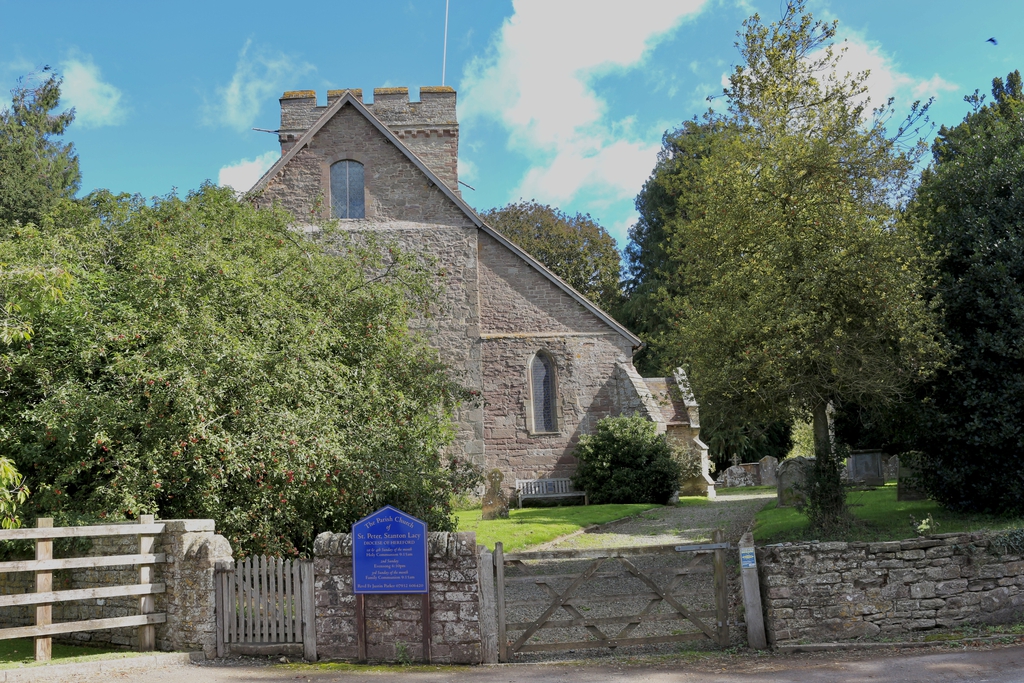 The Saxon church of St Peter has been serving the parish of Stanton Lacy since the early 11th century, and there was probably a church on this site for 300 years before that. It is a Grade 1 Listed Building.

St Peter’s is one of 6 churches that form the Bromfield Benefice within the Ludlow Deanery, itself within the diocese of Hereford. The church has an active congregation and calendar. Under normal circumstances, the church holds services on 4 Sundays of every month; in those months with a 5th Sunday, there is a joint service with the other 5 churches in the group.

The PCC has encouraged the use of the church for other community events. In recent years it has hosted two concerts a year, one shortly before Christmas, and one at the time of the patronal festival, near the end of June. At that time the church also encourage visitors with strawberry teas and exhibitions by local artists and photographers. The churchyard is well known for a great show of snowdrops in January and February, and visitors are provided with refreshments during the second week-end of February.

Being the church with the most significant Saxon remains in the area, it has two to three hundred visitors a year. Donations from such visitors have helped with conservation work, which has been extensive throughout the last decade.