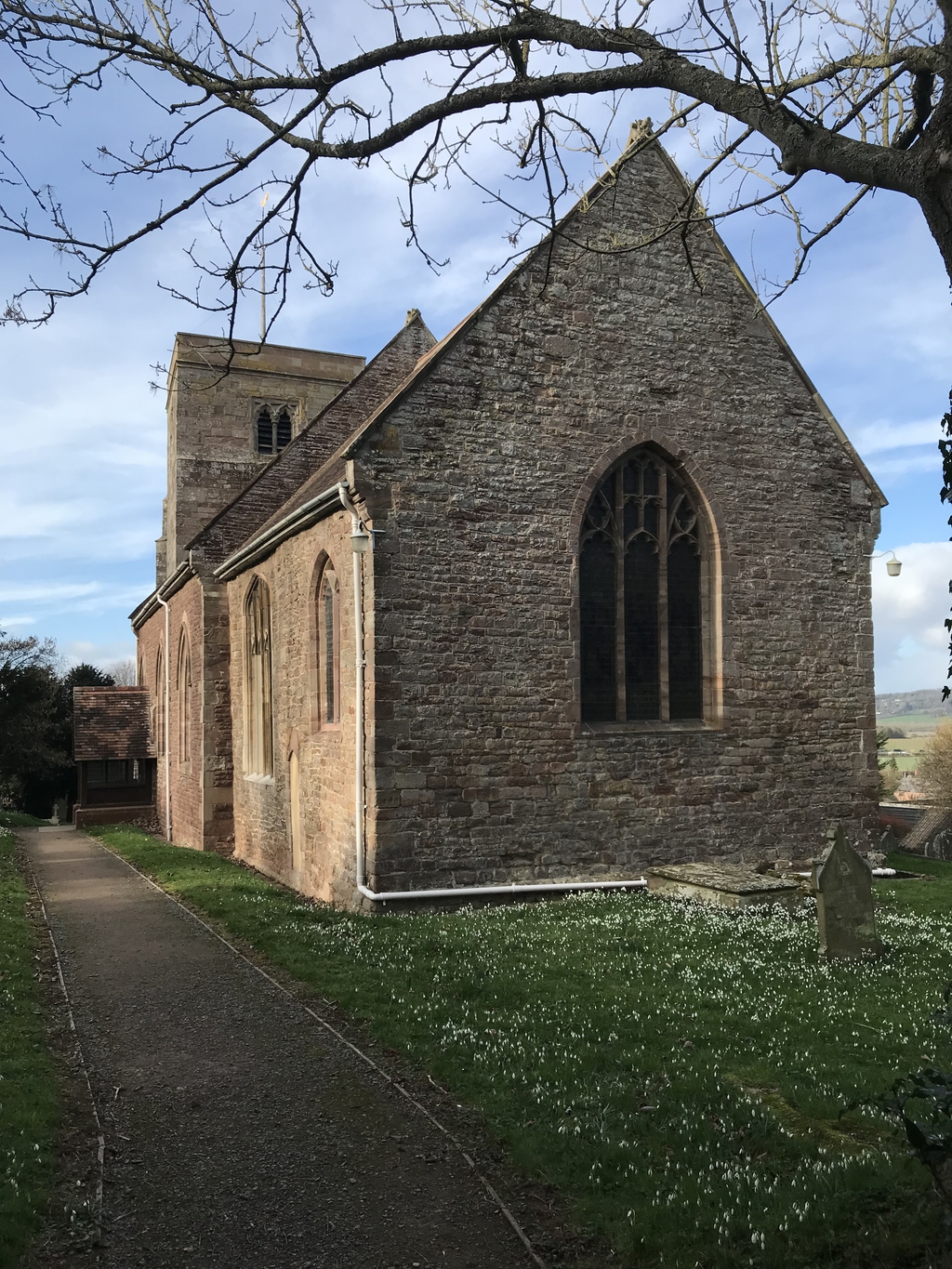 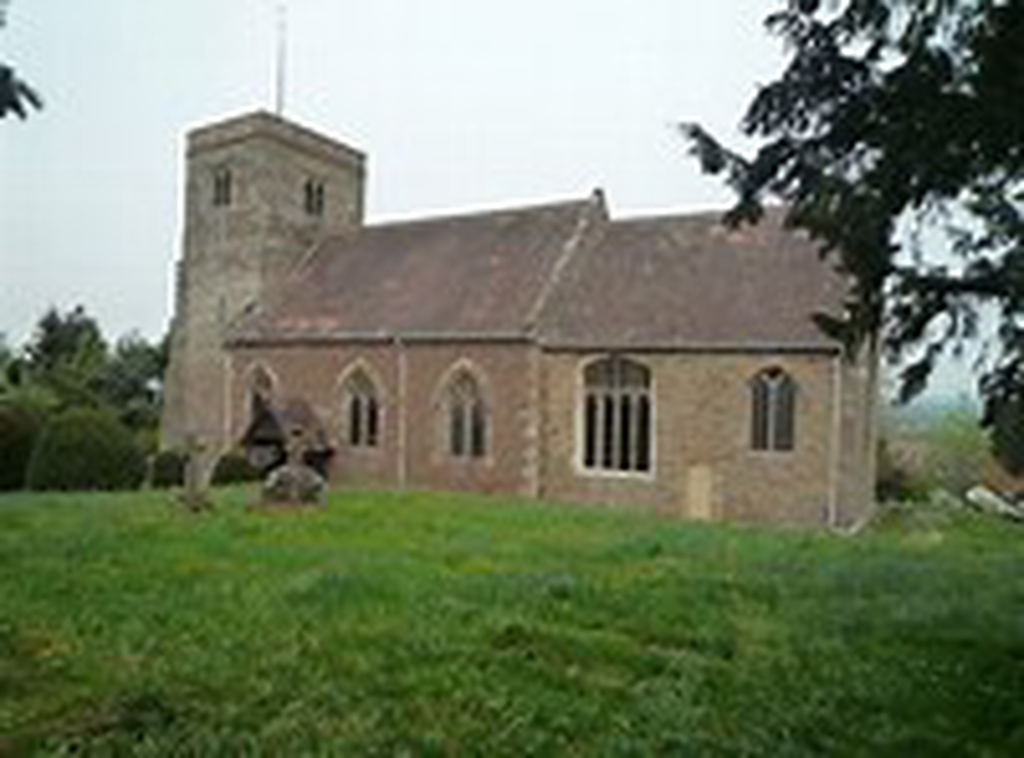 The chancel and Nave were built in the second half of the 12th Century of local sandstone. The roof is tiled. The east window in the chancel is late 15th Century and is of three cinqufoiled lights. The south wall has two 15th century windows, the east most one containing a collection of 14th and 15th century fragments arranged in panels. The window to the north includes two single 12th century ornamental lights. There is a piscina in the southwest wall and in the north wall is a 14th century effigy of a lady in a sideless gown and cloak. The recess arch is enriched with dogtooth ornament and ball and flower ornamentation on the side pinnacles. The chancel arch is modern but springs from the 12th century piers with carved capitals. The crossbeam is an unusual feature in our church, being where a roodscreen might have been. it is made of wood and has the inscription which reads “God so loved the world”. There is also an inscription on the back which reads “to the glory of God and is in loving memory of Mary Louise, wife of Alfred Edward Green Price, Rector of Tarrington, who died September 17th 1922”.

The nave has a modern north arcade of two bays. The outer part of the south doorway has a 12th century arch resting on attached shafts with carved capitals, (the eastern one with a crudely carved man and horse).

The font is octagonal, 14th century but with modern flowering cut on its faces.

The north aisle is modern being added in 1836. On the south west wall are 2 boards showing details of parish Charities. Reset into the north wall is the 12th century north doorway, now blocked up, but can be seen from the outside.

The 2 manual organ is by Eustace Ingram and is dated 1878.

The tower is of three stages, undivided externally. This east wall up to the floor level of the bell chamber appears to be of 12th century origin and is of the same thickness as the sidewalls of the naive. The rest of the tower was largely rebuilt in the 16th century. In each wall of the bell chamber is a window made with reused material of an earlier date. Under the tower is a stone coffin lid of an uncertain date.

The clock is by Gillet and Bland of Croydon and is dated 1876, the face of which was refurbished in 2004 by a local patron, to honour the memory of his parents

The preaching cross which stands in the churchyard to the south of the church, has a 14th century base. The capping and sundial are modern.

The war memorial to the north of the church records the names of parishioners killed in action during the First World War. These were

There are many wall monuments, details of which can be found in the church guide book.

The church has six bells. The oldest bell, the fifth, is more than two hundred years old. The third bell was re-cast in 1898 in Whitechapel. The inscription around this bell is a dedication to Joseph and Esther Carless who are both buried in the churchyard. Joseph was a former mayor of Hereford, he died in 1897. It is believed that his ancestors lived in the Vine at Tarrington.