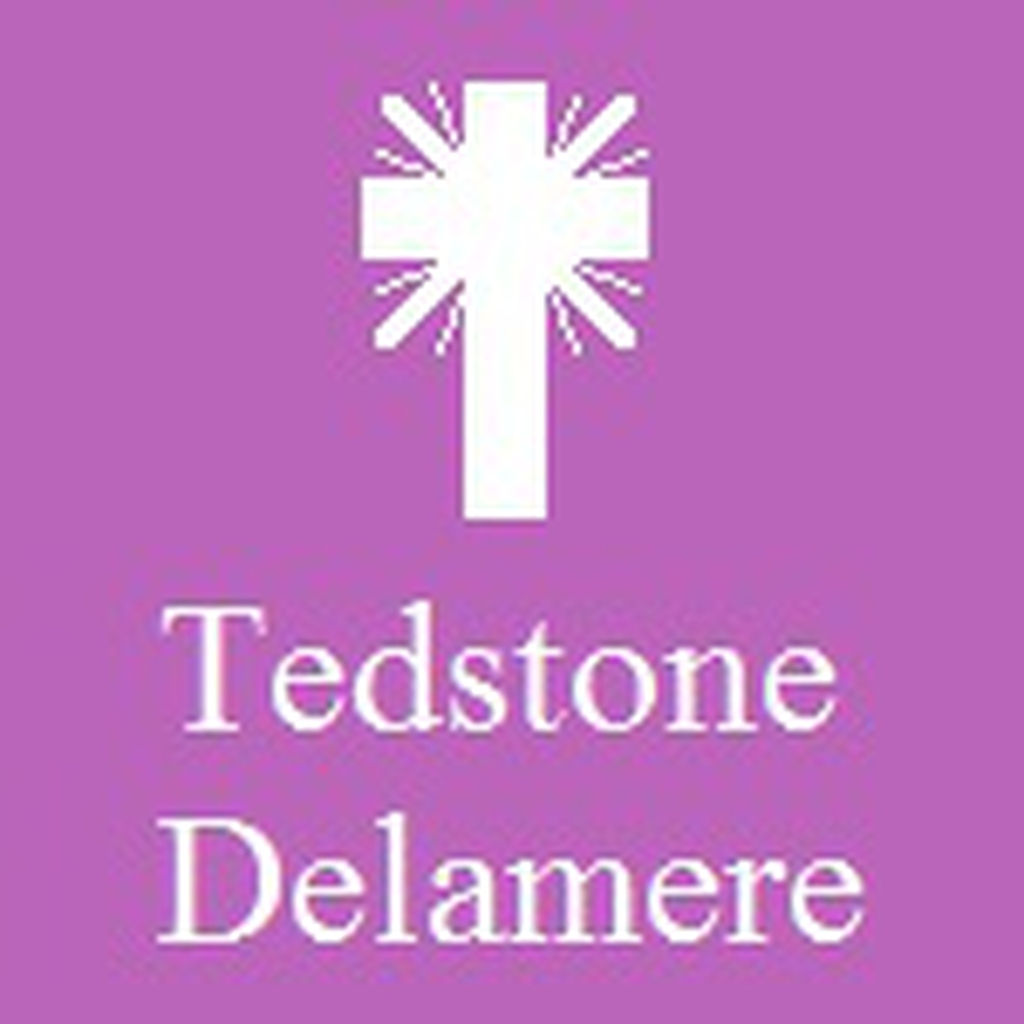 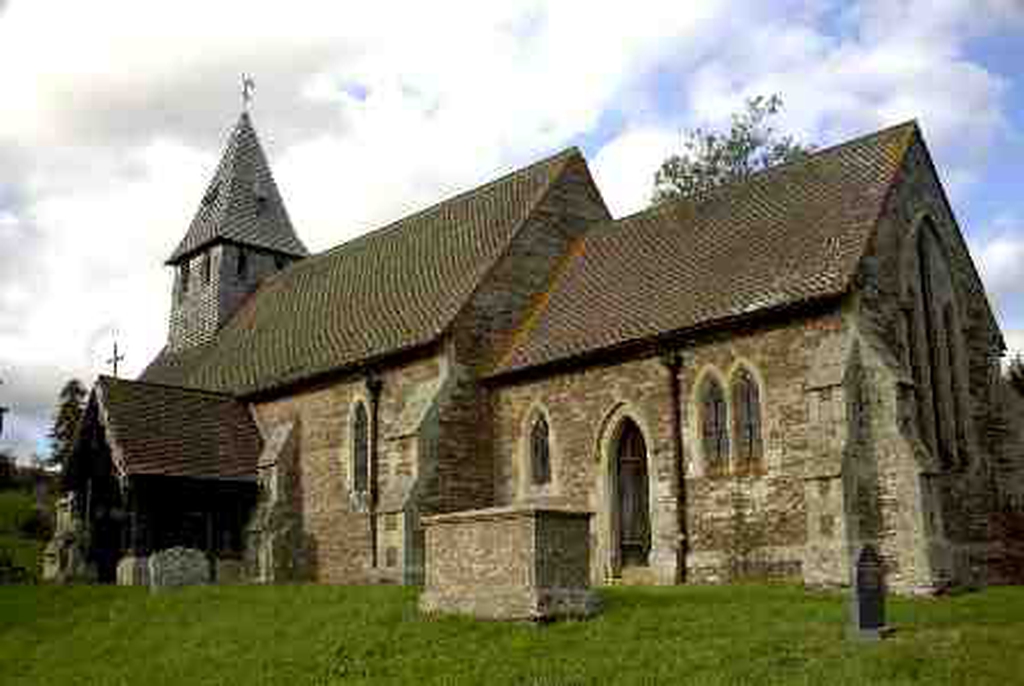 Accessible only by a footpath across a field, there are superb views over the Severn Valley to the Cotswolds—on a clear day one can see Broadway Tower.

This church stands within an ancient enclosure of possible Bronze Age date. The building was much restored in 1856 and a new chancel built, but the nave is Anglo-Saxon. The simple 12th or 13th century font was banished to the churchyard at the restoration but has now been brought inside and stands beside the grander Victorian one. The screen is 15th – 16th century.

In the porch is a 17th or 18th century bracket, originally for holding the hour-glass used to time the sermon. (An hour! Thankfully our present Rector is briefer.)

Stained glass windows worth a second look are by Hardman (the East window) who also designed the East and West windows of Worcester Cathedral, and Kempe (North wall of the nave, showing Saints John and James).

In the churchyard are the remains of the churchyard cross, the head of which is preserved in a glass case by the lychgate. Can you see the virgin and child on one side, and a crucifix on the other?