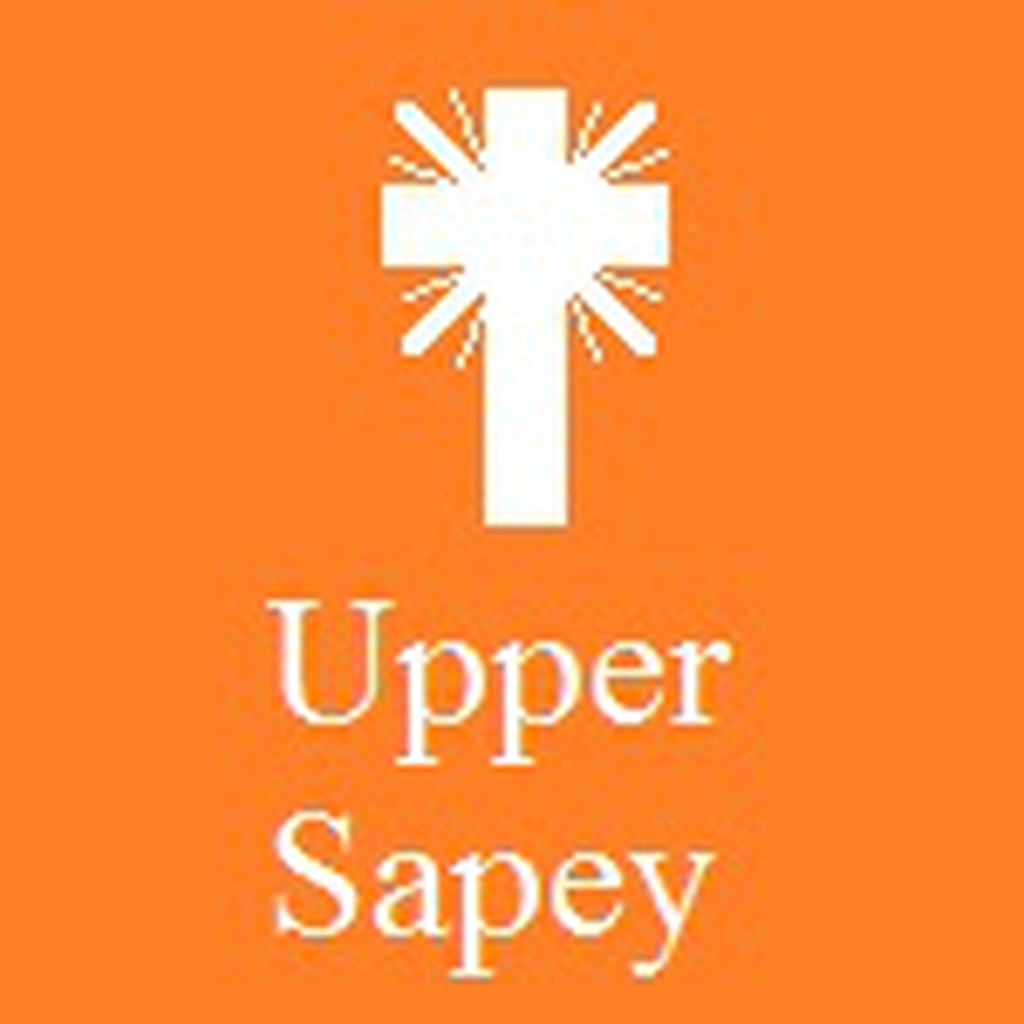 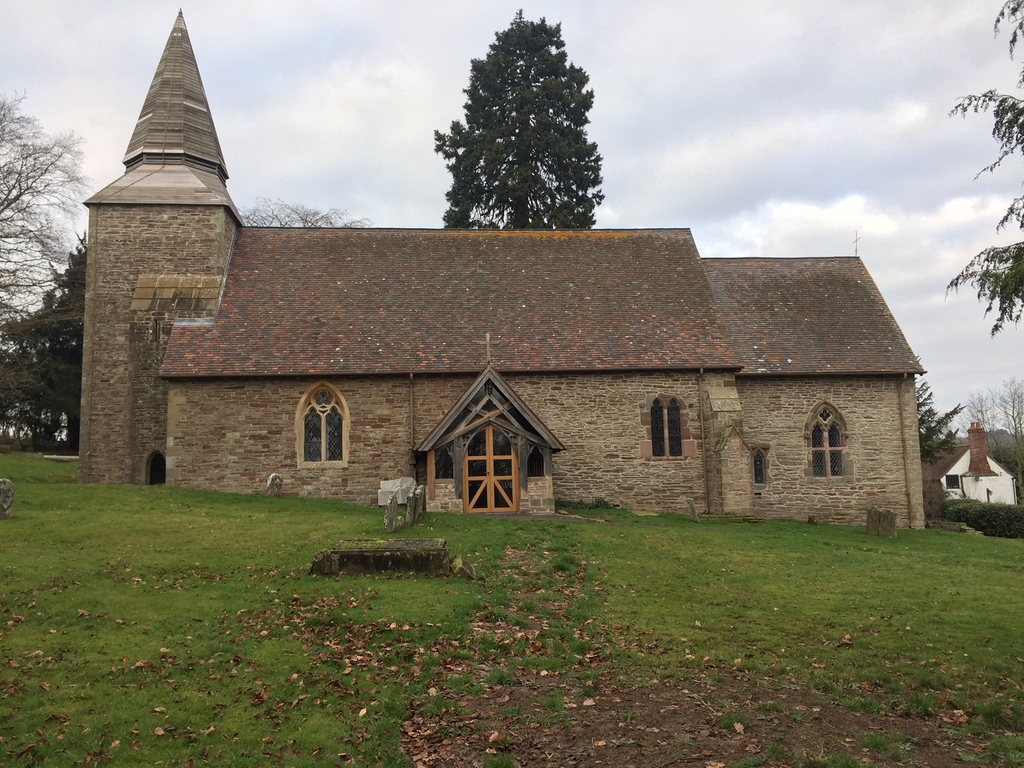 The boundary between Herefordshire and Worcestershire seems to have been somewhat fluid over the centuries, and parishes have, confusingly, moved between the two Dioceses. In 1919 a large group of parishes were moved from Hereford to Worcester Diocese. At present, Upper Sapey is firmly in Hereford Diocese and Lower Sapey (whose church, used only once or twice a year, is also worth seeing) is in Worcester Diocese.

The church has an impressive Norman arch at the West end, a simple but effective screen and a pulpit which, we are told, contains carved panels from Tedstone Delamere church. After several years of inspired planning and fund-raising (including substantial grants from the Heritage Lottery Fund, National Churches Trust and several others, plus major local donations), in 2016 the church was repaired and made safe and "Olly's Friendship Room" built inside the church. This is a warm and comfortable community room, glass-screened but fully visible from the church nave, a great addition to the community facilities in this small village. At the same time, the church heating and lighting has been upgraded to modern standards, and the porch restored and fully glazed.

Upper Sapey is a relatively obscure parish, consisting of just a few farms. But now, as well as a good pub (the only ‘Baiting House’ in the world) it has a popular golf course and cross-country and point-to-point course. There is also a modern village hall.