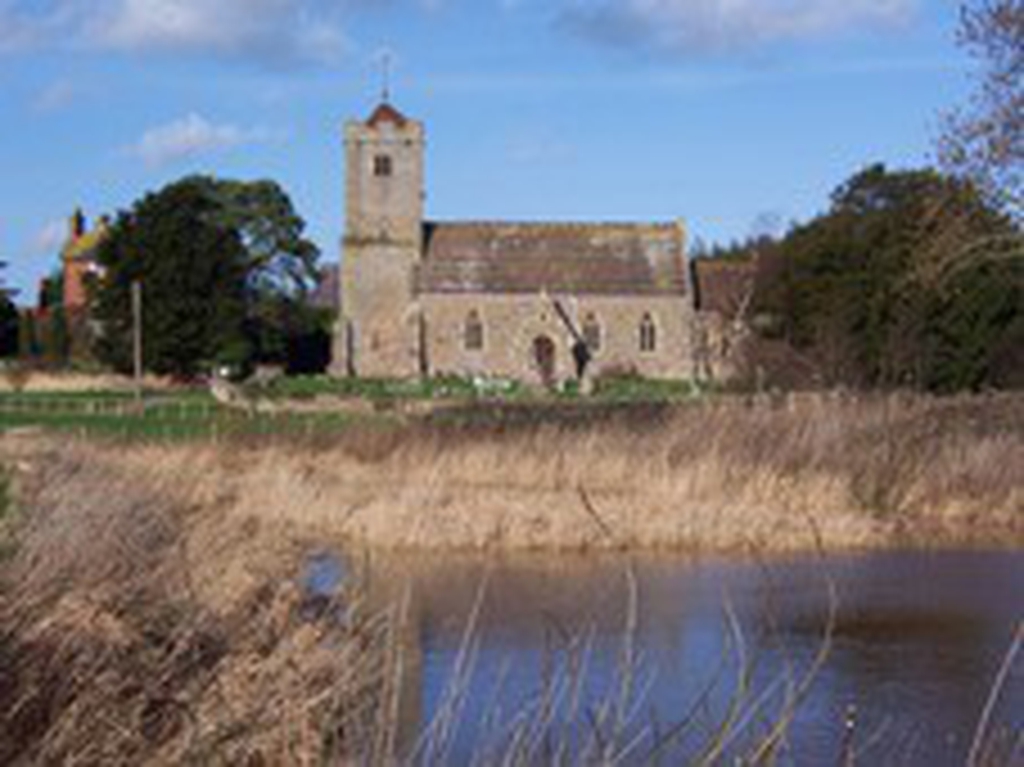 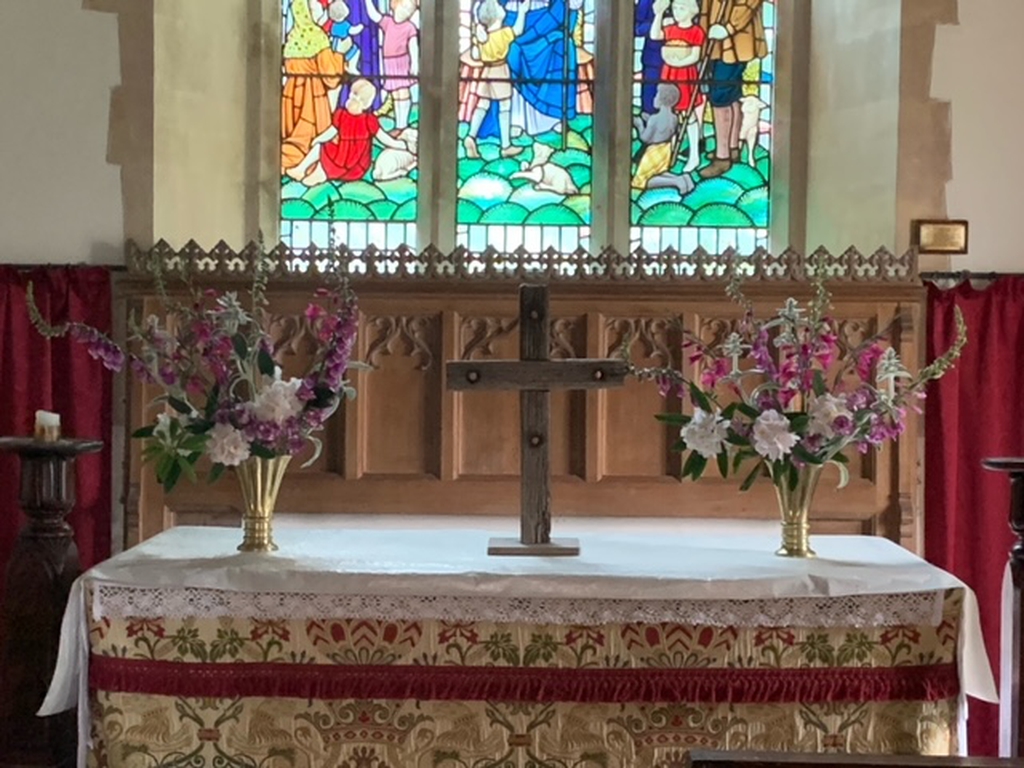 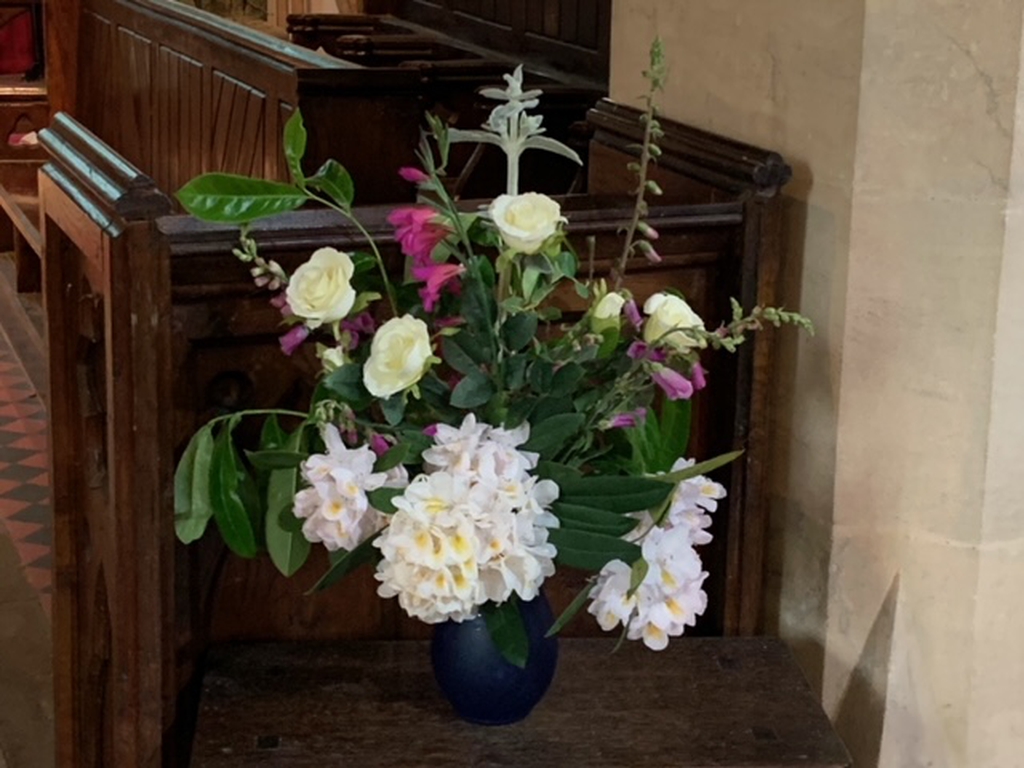 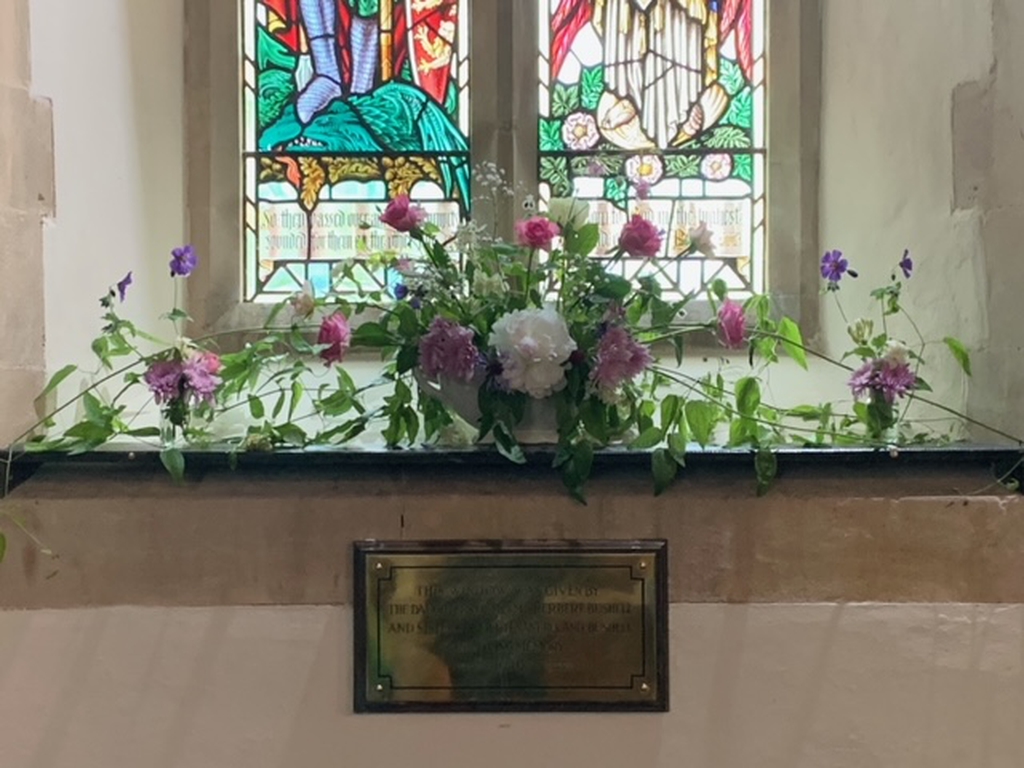 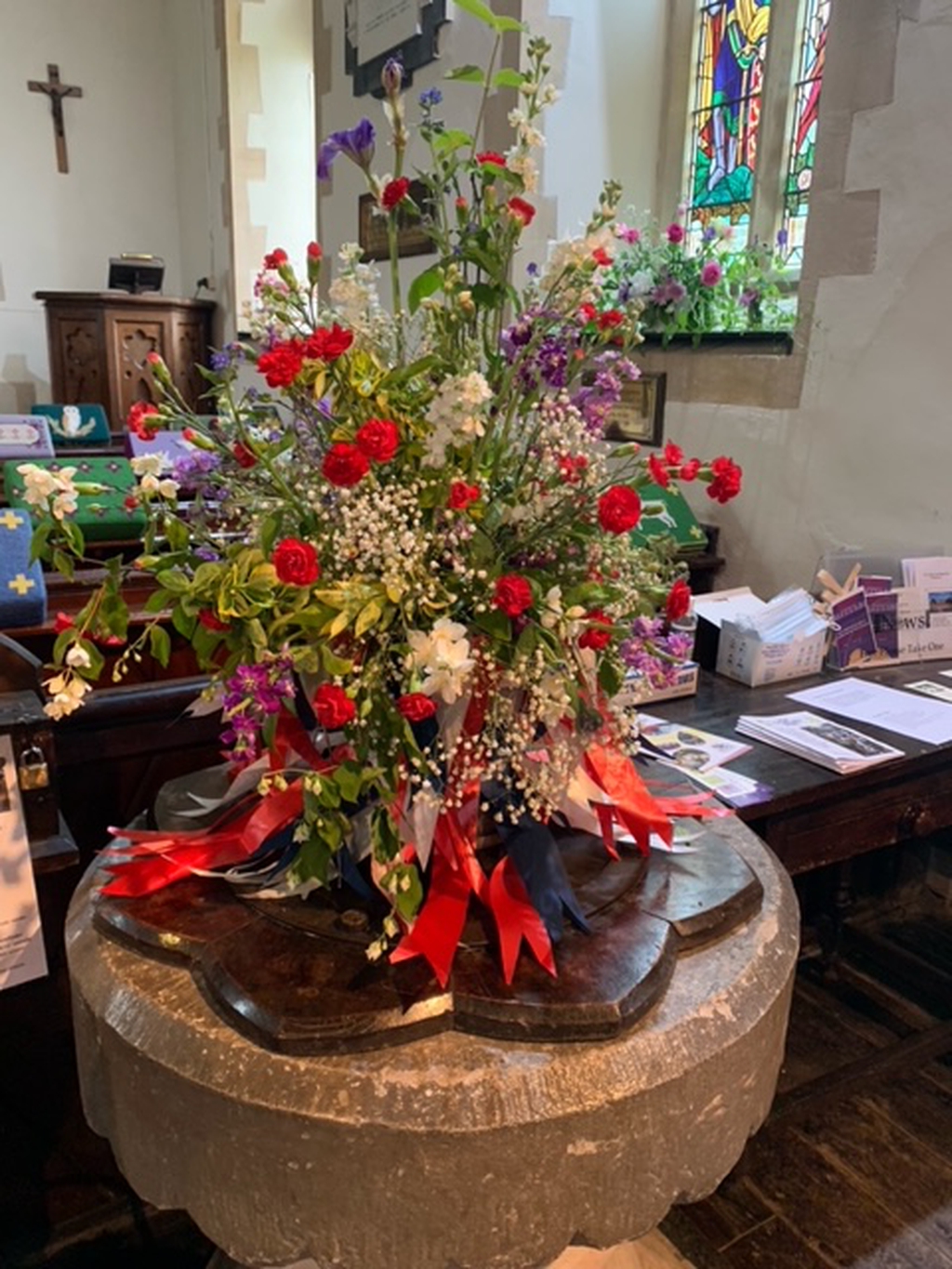 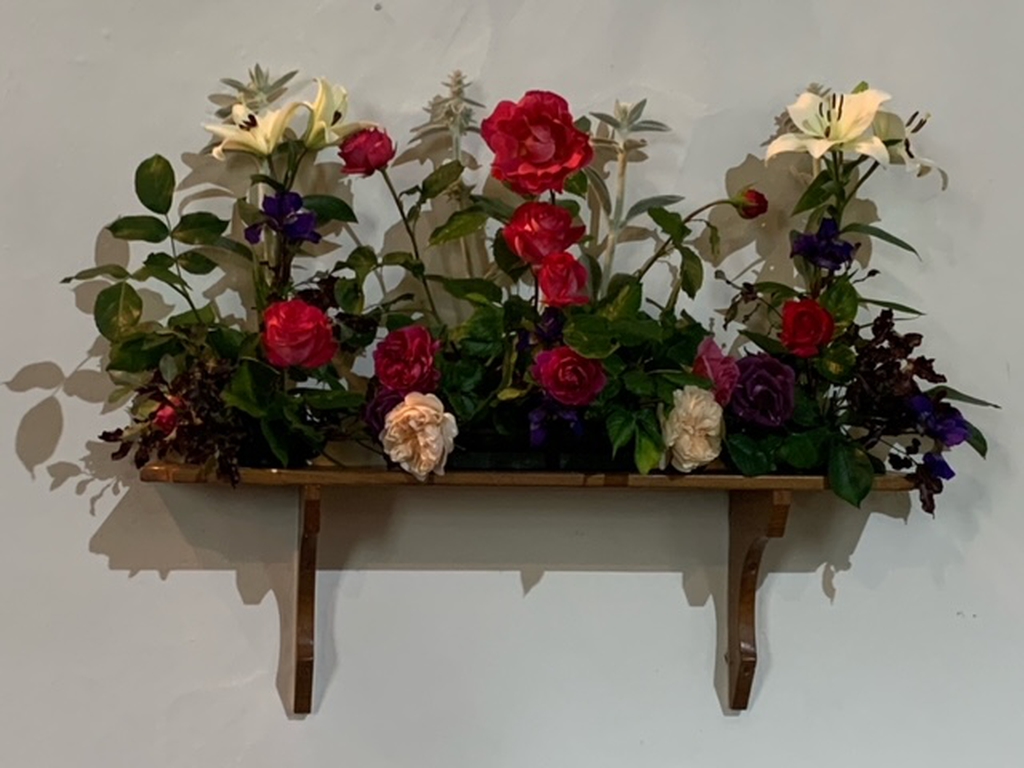 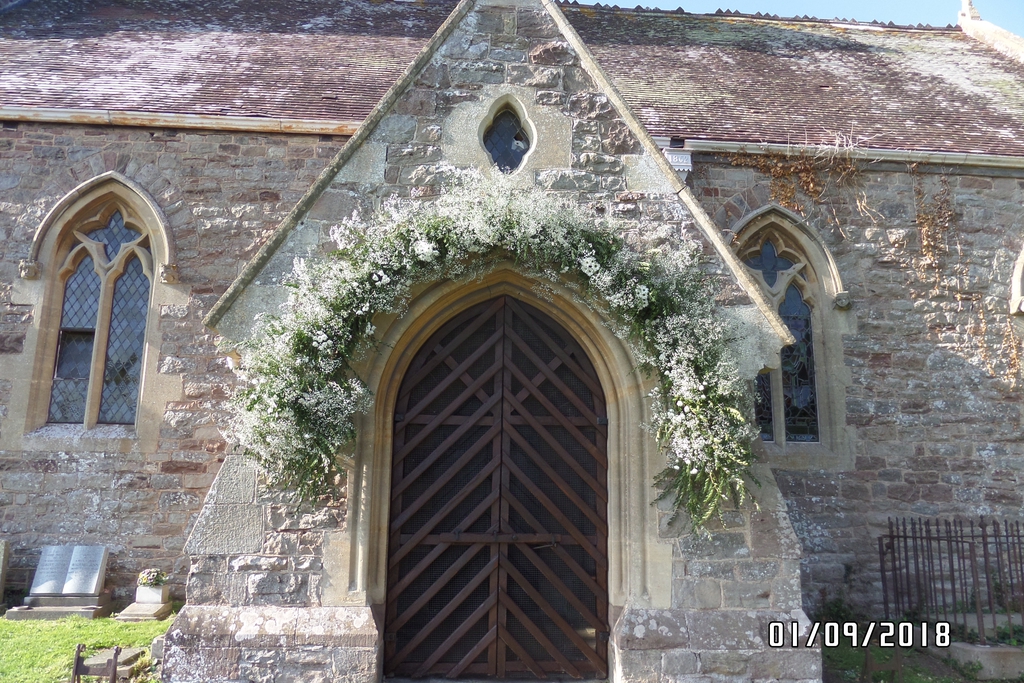 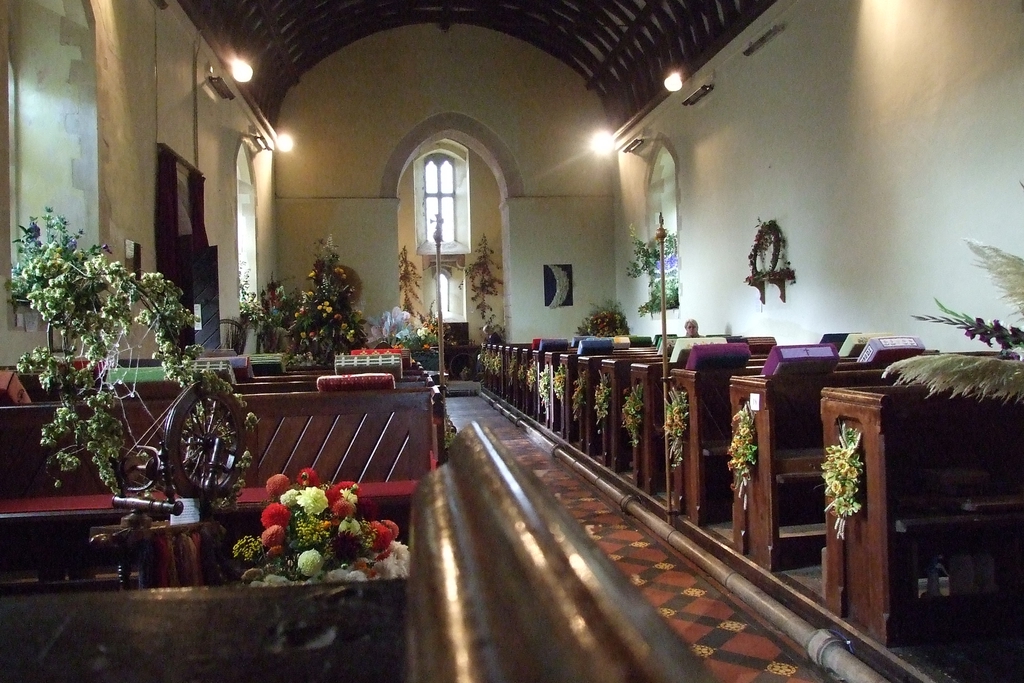 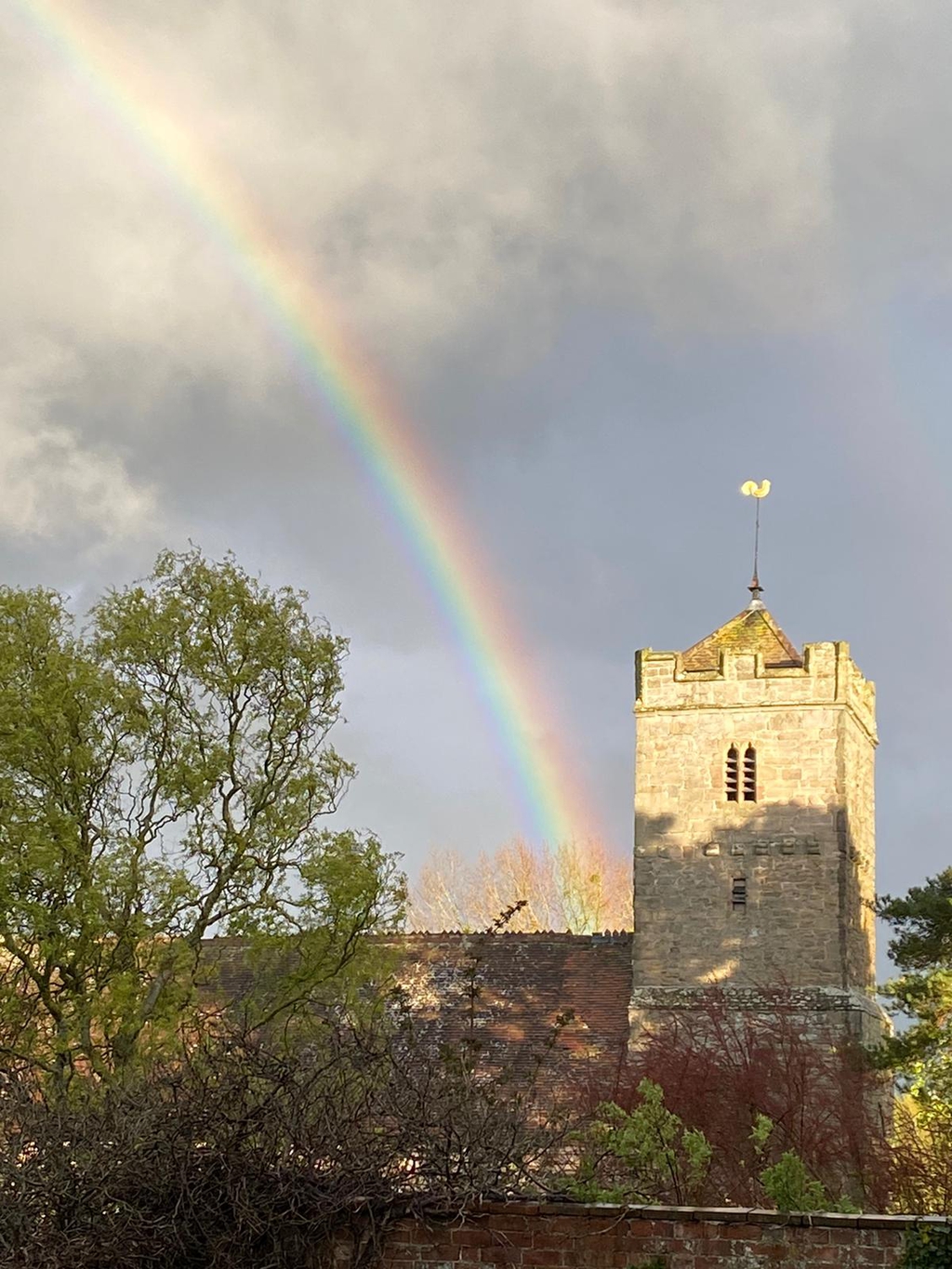 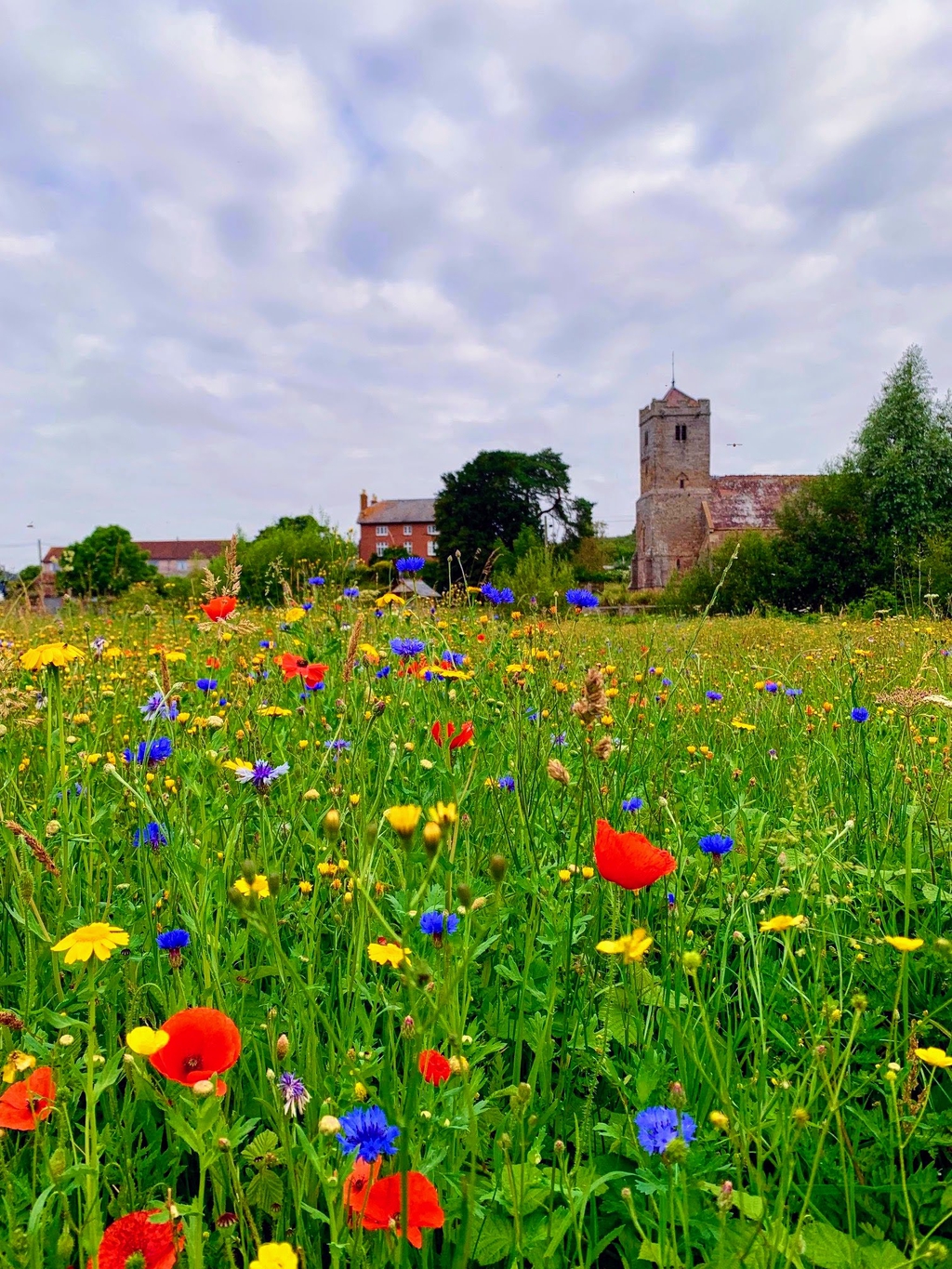 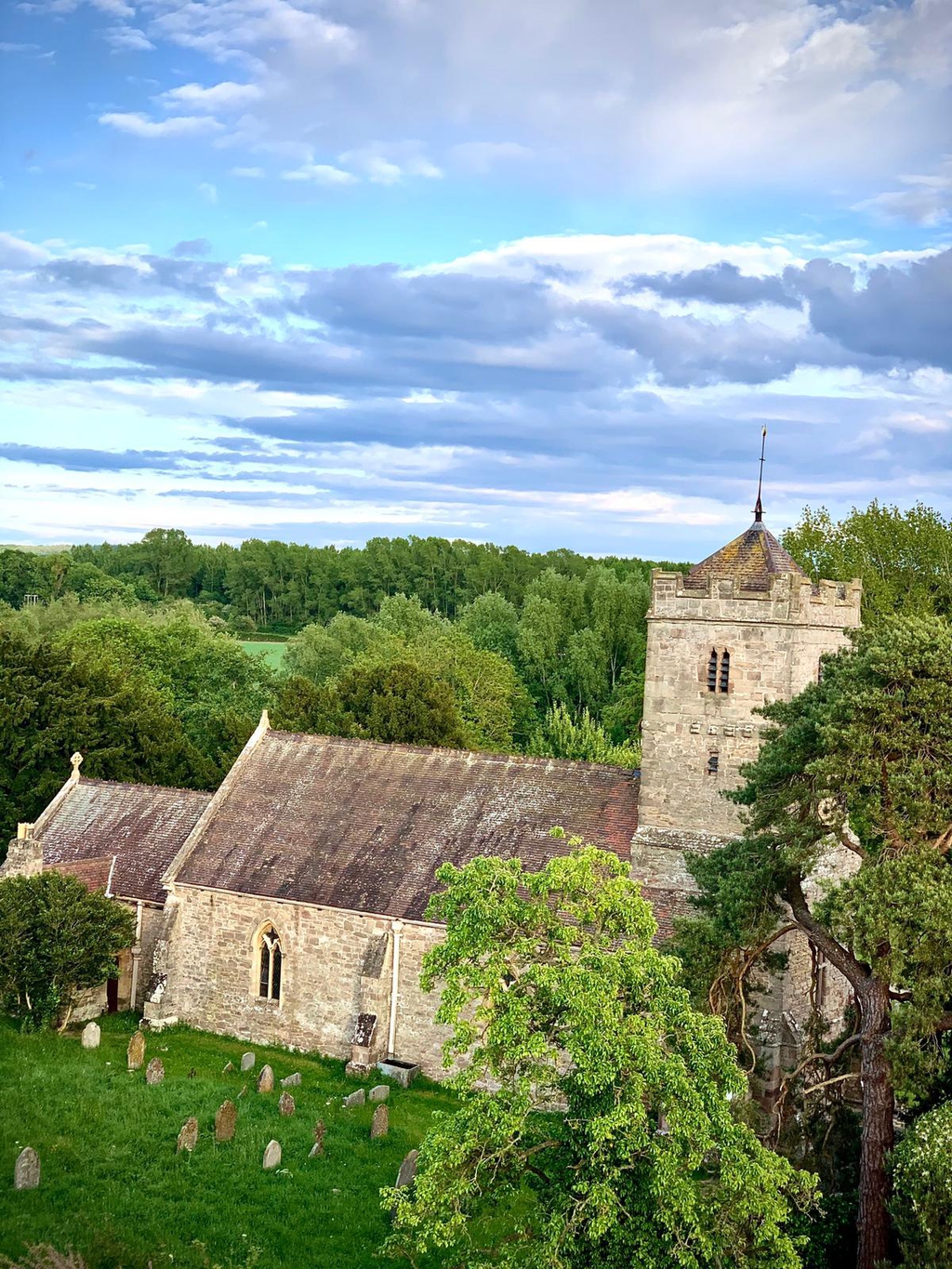 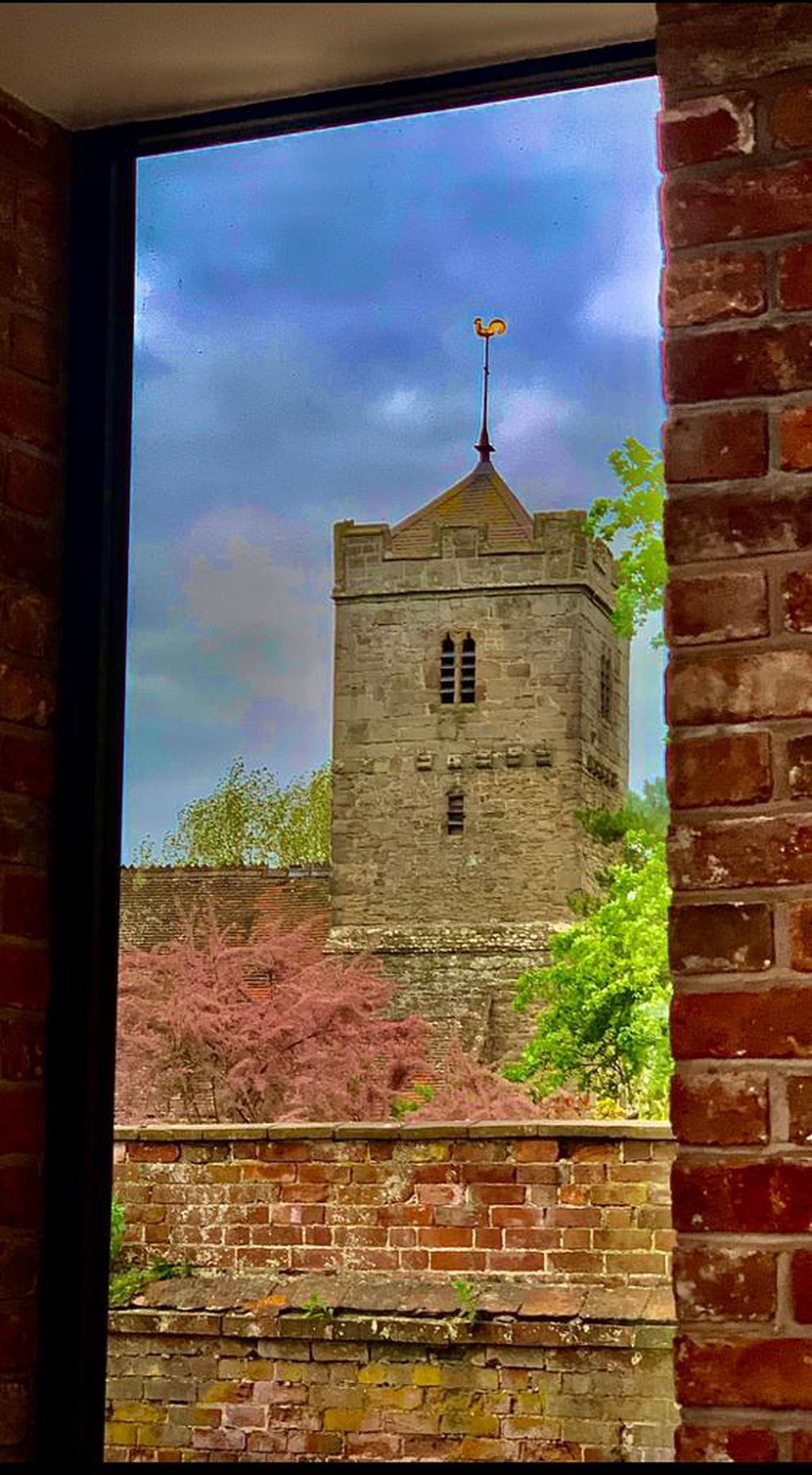 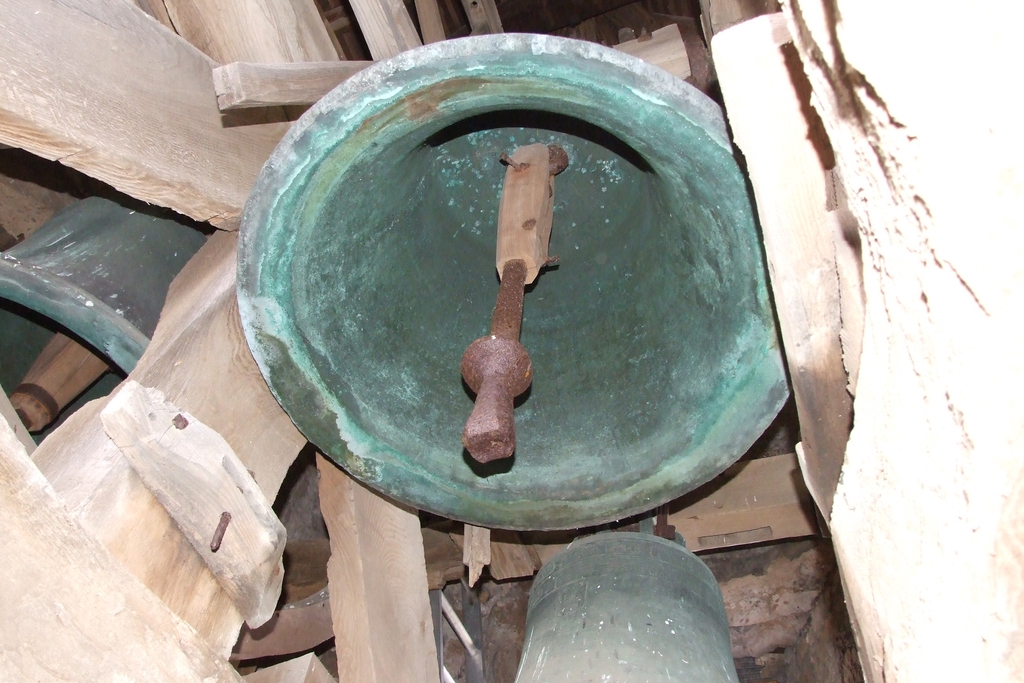 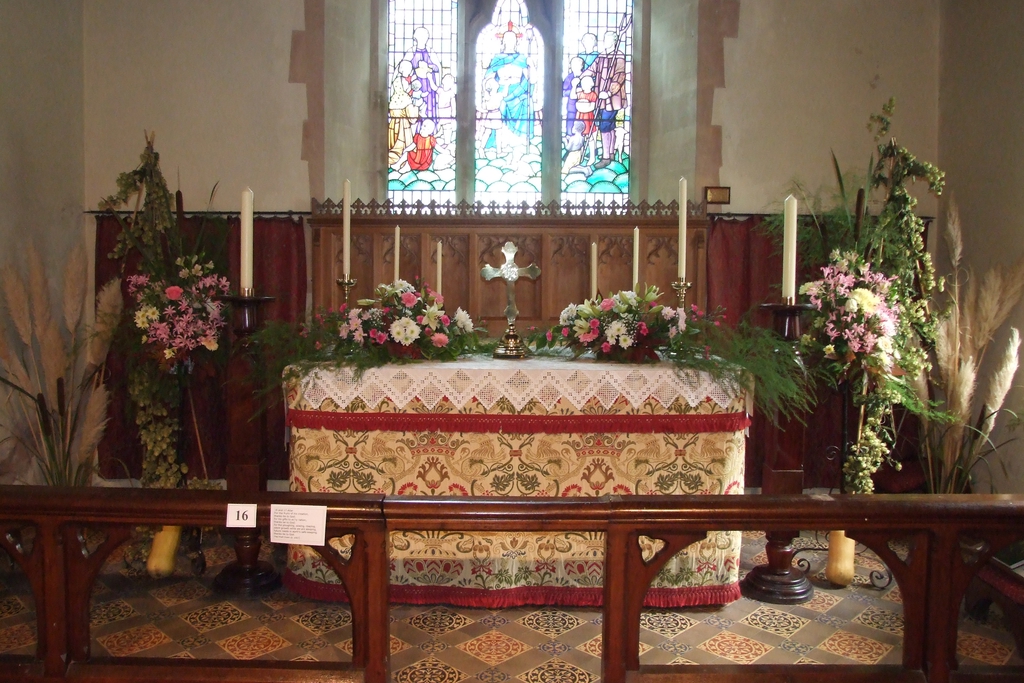 We believe that there has been a church on this spot for more than 800 years, although what you now see is the result of extensive renovations carried out in 1862
Parts of the original building can be seen in the porch, and the bottom of the tower is of the same 13th century period. There are 3 bells cast by John Martin of Worcester in 1671 and the tenor bell by John Finch of Hereford in 1636. A record of mediaeval bells has been found dated 25th March 1553.
The Rev. Francis Stedman was the Vicar at the time the bells were cast and he was to be the father of Fabian Stedman who published the "Tintinnalogia", a famous text on the art of change (bell) ringing. At the funeral of the Queen Mother it was reported that the bells of the Abbey Church rang a half-muffled peal of Stedman Caters and bell-ringers all over the country are still ringing the Stedman method in our churches. A stone slab set into the north wall of the vestry is a memorial to Francis Stedman who was the Parish Priest here for 47 years.
The Church has 3 fonts: one of dark stone with a fluted bowl is Norman and is probably from the original building, another is 13th century and a third, a fluted font, is probably 17th century. There is also a small mediaeval bowl for holding Holy Water known as a stoup.
Yarkhill lies in the valley of the river Frome . In 811 the name of this settlement was Geardcylle meaning enclosure with a kiln. In 1066 it was held by a Knight of King Harold called Arkell and the present name of Yarkhill may have derived from that or from the Saxon word Yarcle meaning slope of the hill. The Churches of Tarrington and Stoke Edith can been seen on the other side of the valley.
We have installed eight new bells and are welcoming bell ringers from all over the country to ring where Stedman was born. It is our aim to provide a teaching centre for those wishing to learn the ancient art of bell ringing