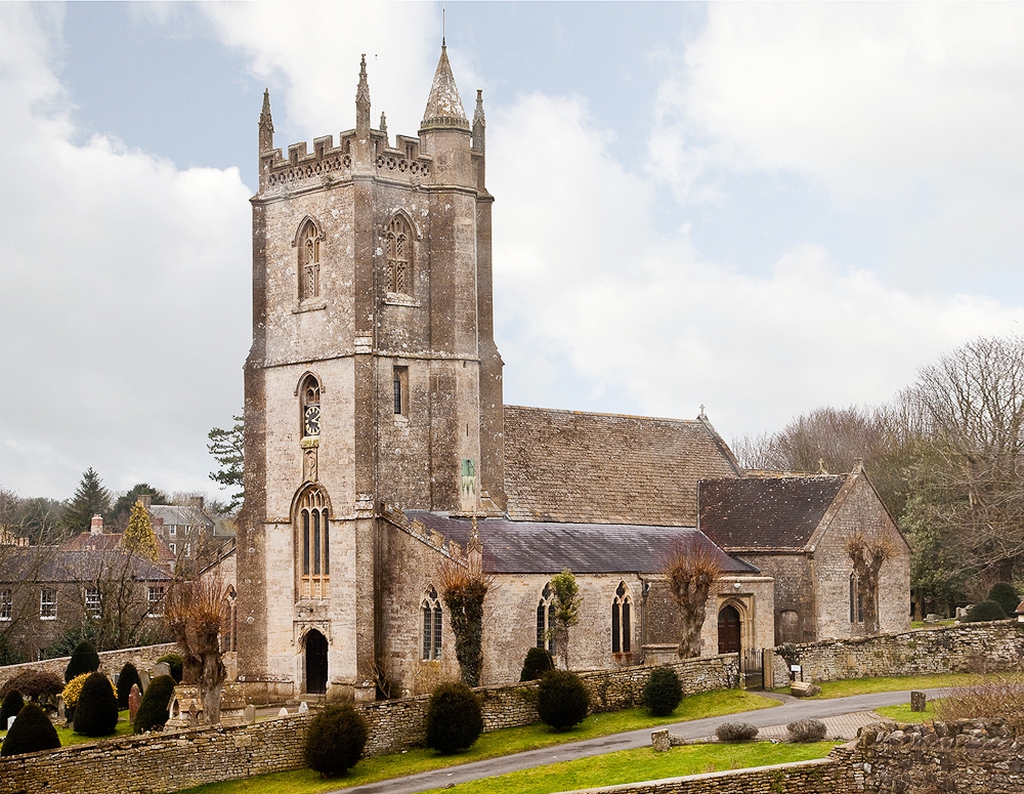 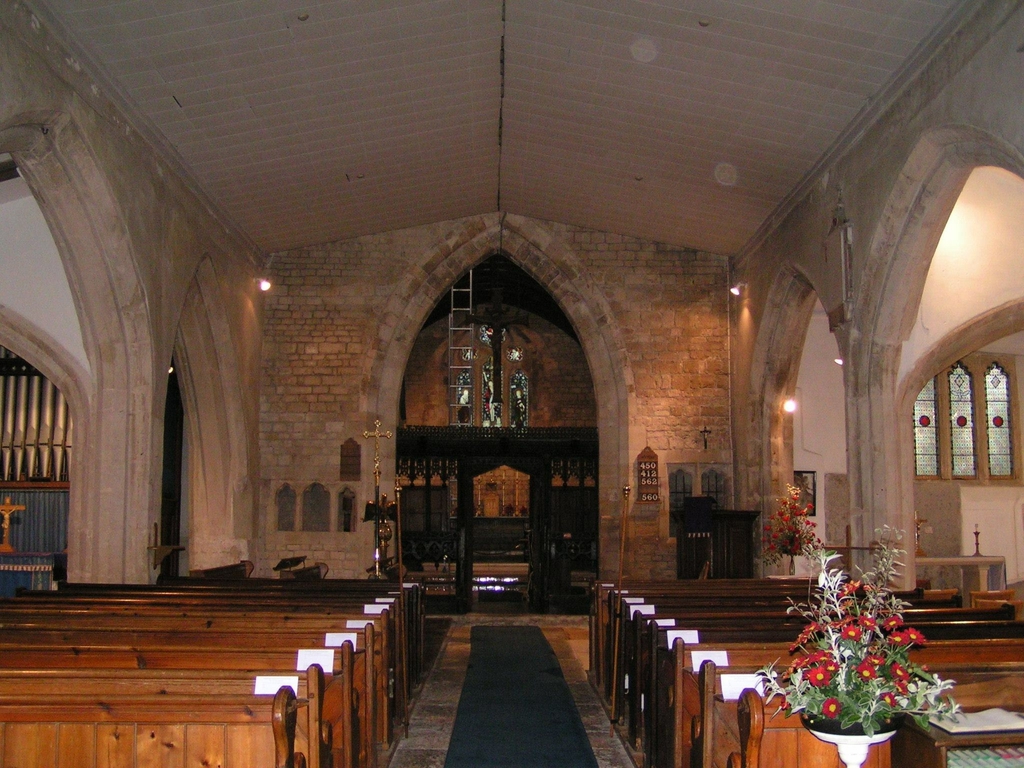 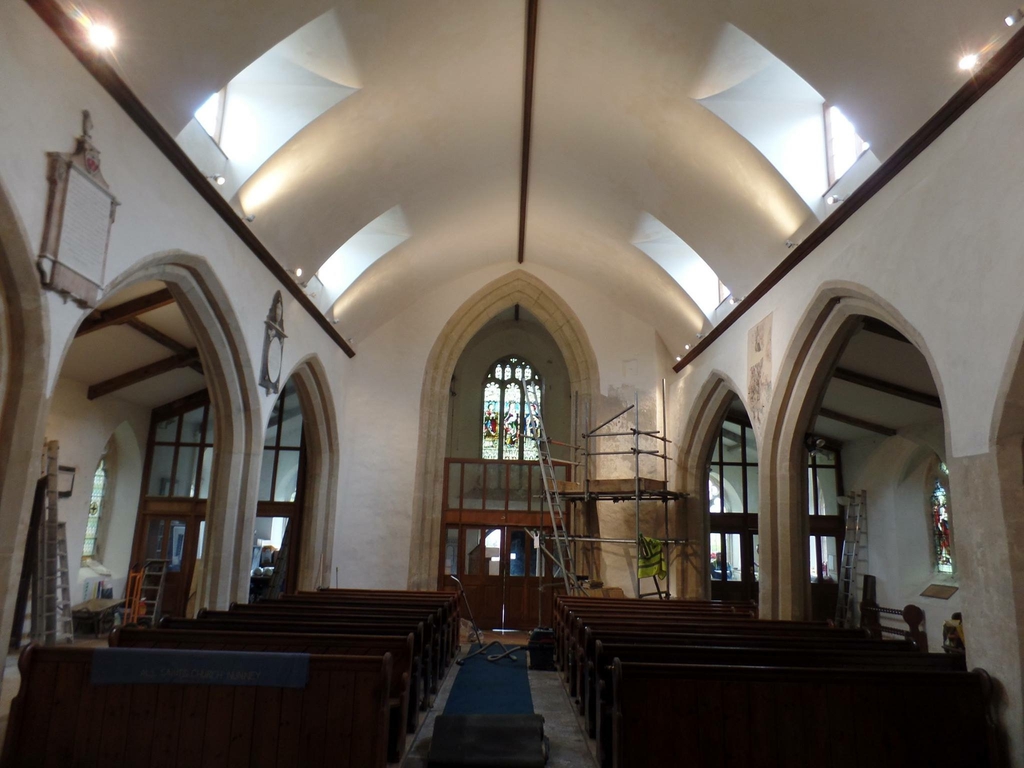 All Saints, Nunney
Services and events
News and notices
About us
Safeguarding
Find us
Church Street Nunney
Get in touch
01373 837337
Facilities
More information
Edit this church

The present church was built on a Saxon or Norman site; the only remains being the Norman font near the west door. The nave, transepts and chancel date from the 13th and 14th centuries, and the tower from the 15th century. The chancel, however, was rebuilt in 1874 as part of the extensive restoration work undertaken in the 19th century. The screen across the chancel arch dates from the beginning of the 15th century. Of the five recumbent effigies the earliest is probably that of Sir John Delamere (c.1390). The Postlebury Ringers are hoping to add 7th and 8th bells to the six already installed and are fundraising currently to enable this. In 2016-17 the congregation raised enough money to restore the original barrel ceiling with clerestory windows which has brought light back into the building. In addition to regular services, volunteers sell teas in the church on Sundays throughout the summer and for events such as the Nunney Street Fayre and Open Gardens. There are home study group meetings in addition. The church committee is currently working on plans to improve disabled access and construct a WC in the church and to create greater biodiversity in the churchyard.