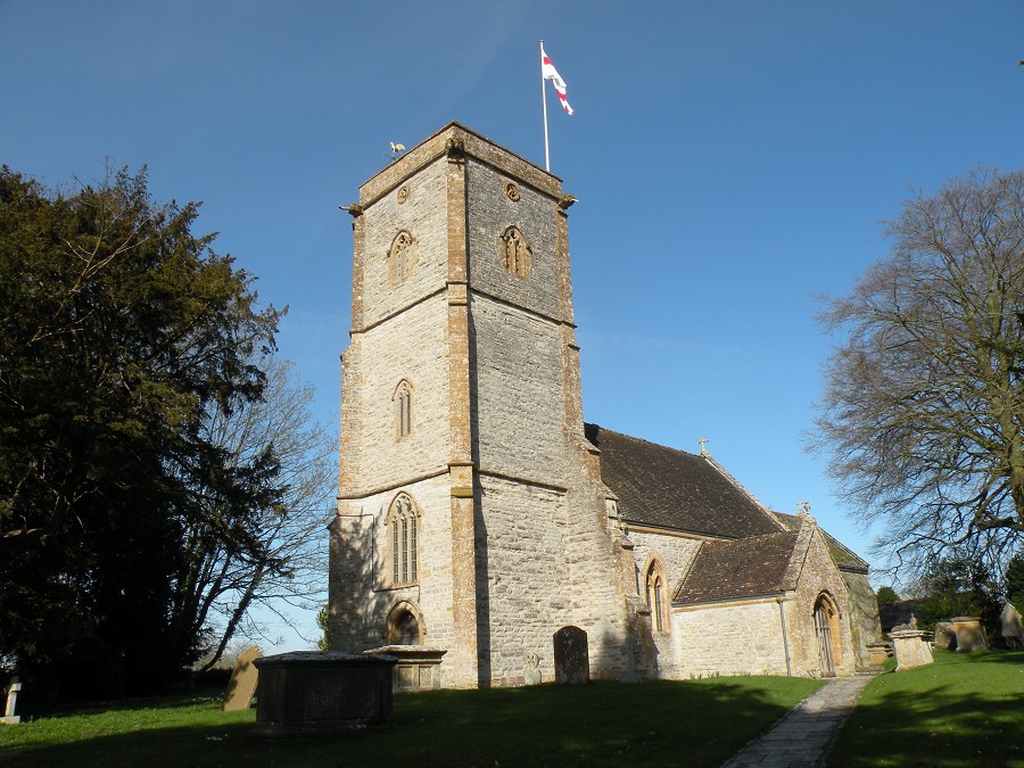 St Mary’s is a welcoming community! We gather together to celebrate and worship on a regular basis with BCP Holy Communion and Evening Prayer.

We are a part of, and value greatly our fellowship with all the churches of The Ilchester Benefice (Ilchester with Northover, Limington and Yeovilton with Podimore). We also have a strong relationship with the Fleet Air Arm Memorial church of St Bartholomew in Yeovilton village.

The Church dates from the late 14th century and includes fragments of an earlier building. It has been designated as a Grade I listed building.

Fragments of the north door and tower date from the Norman period, but most of the building are from the 14th century with the chantry chapel being dated to 1328. It is built of local stone with Hamstone dressings. The tower has six bells, the oldest of which is from the 15th century. The interior includes a pulpit and alter table from the 17th century and an octagonal font from the 16th. There are several effigies including one of Sir Richard Gyvernay who built the chantry chapel and died in 1329. Below this is a smaller female figure and there is also a double monument of a male and female figure, which are believed to be Henry and Matilda Power and date from the 1340s. Today these figures are used internationally in the study of the development of funeral stone carvings in medieval England.

Significantly Limington was the only ‘living’ held by Thomas Wolsey. He is believed to have lived in the village and operated as the parish priest in situ for 5 of the 9 years he held the living. The last few years saw him begin his work at the court of Henry VIII.

The time of the Common wealth saw the then rector John Connant preach in the House of Commons on the 'need to reform theChurch of England'. He became one of the Wesminster Divines who wokred on the concept of a single prayer book, a common bible and whose main work became the Presbyterian church after the restoration.

If you enjoy worshipping God in Christ Jesus you might like to join us on a Sunday; we would love to meet you and get to know you, and hopefully the feeling will be mutual.