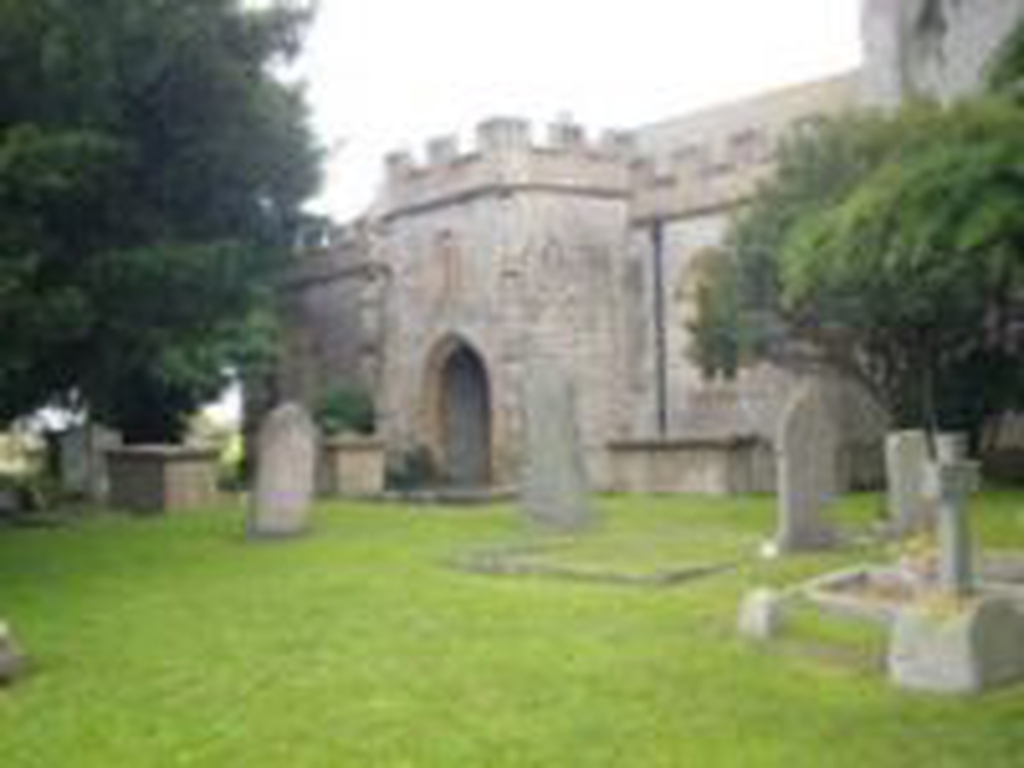 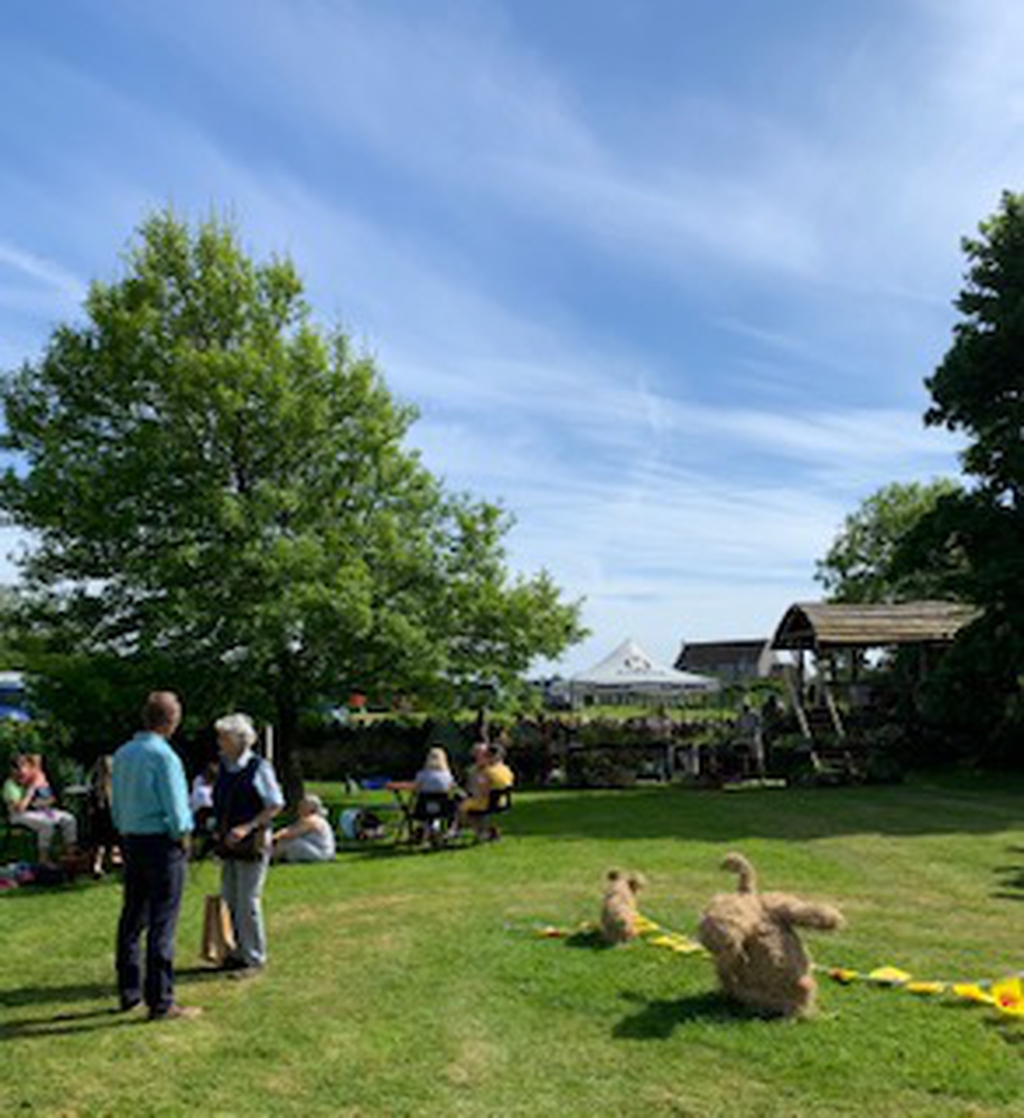 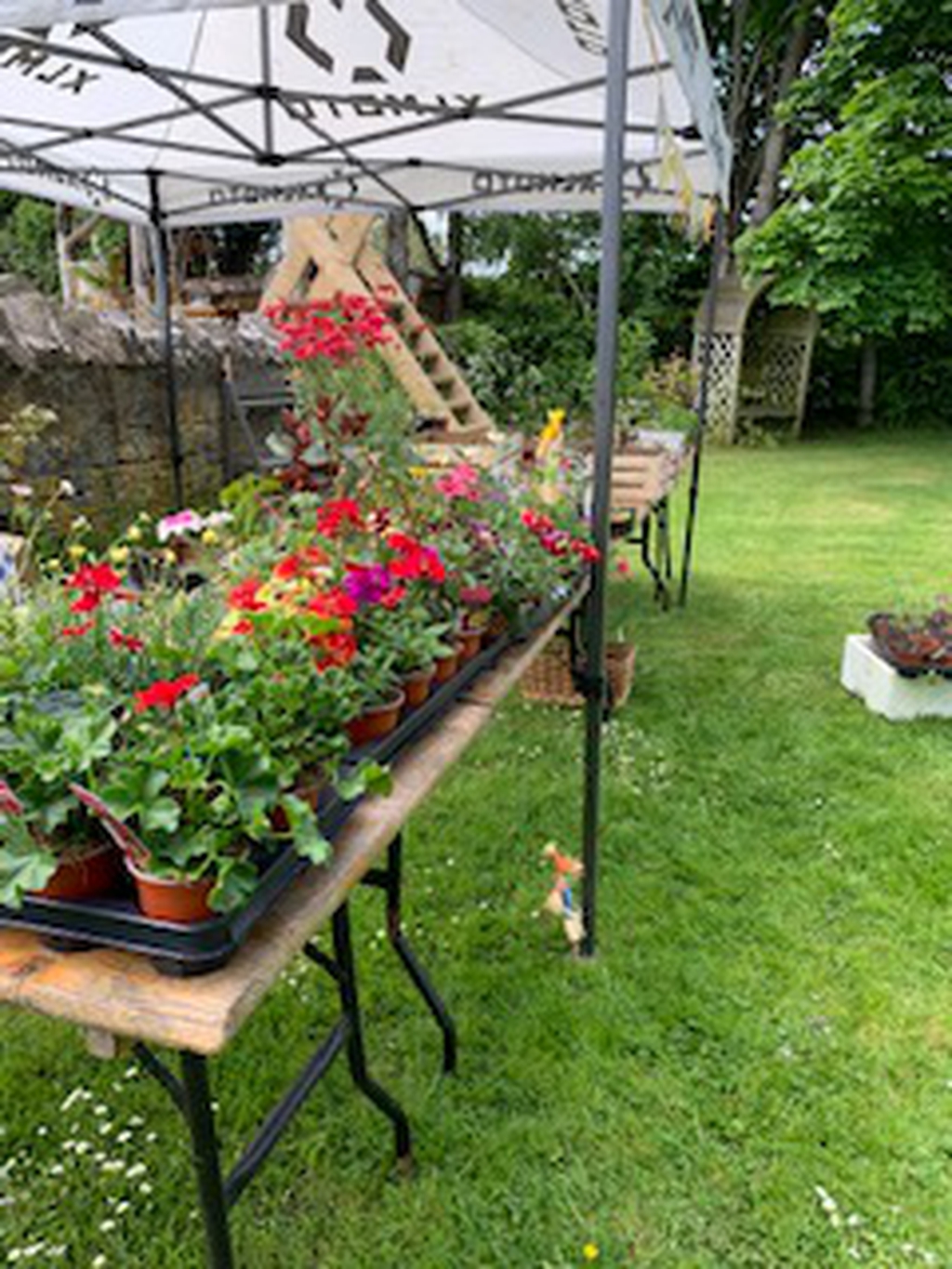 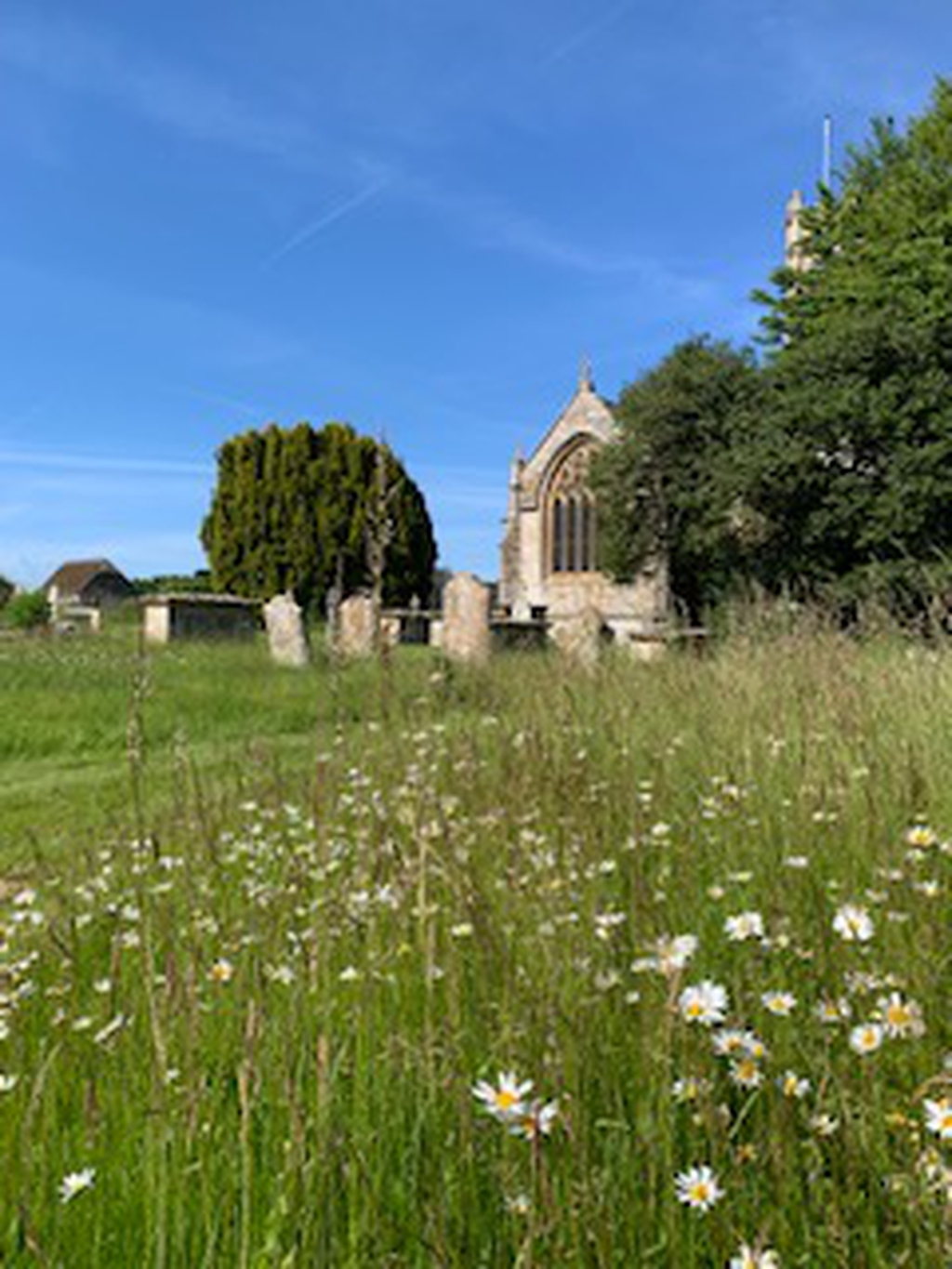 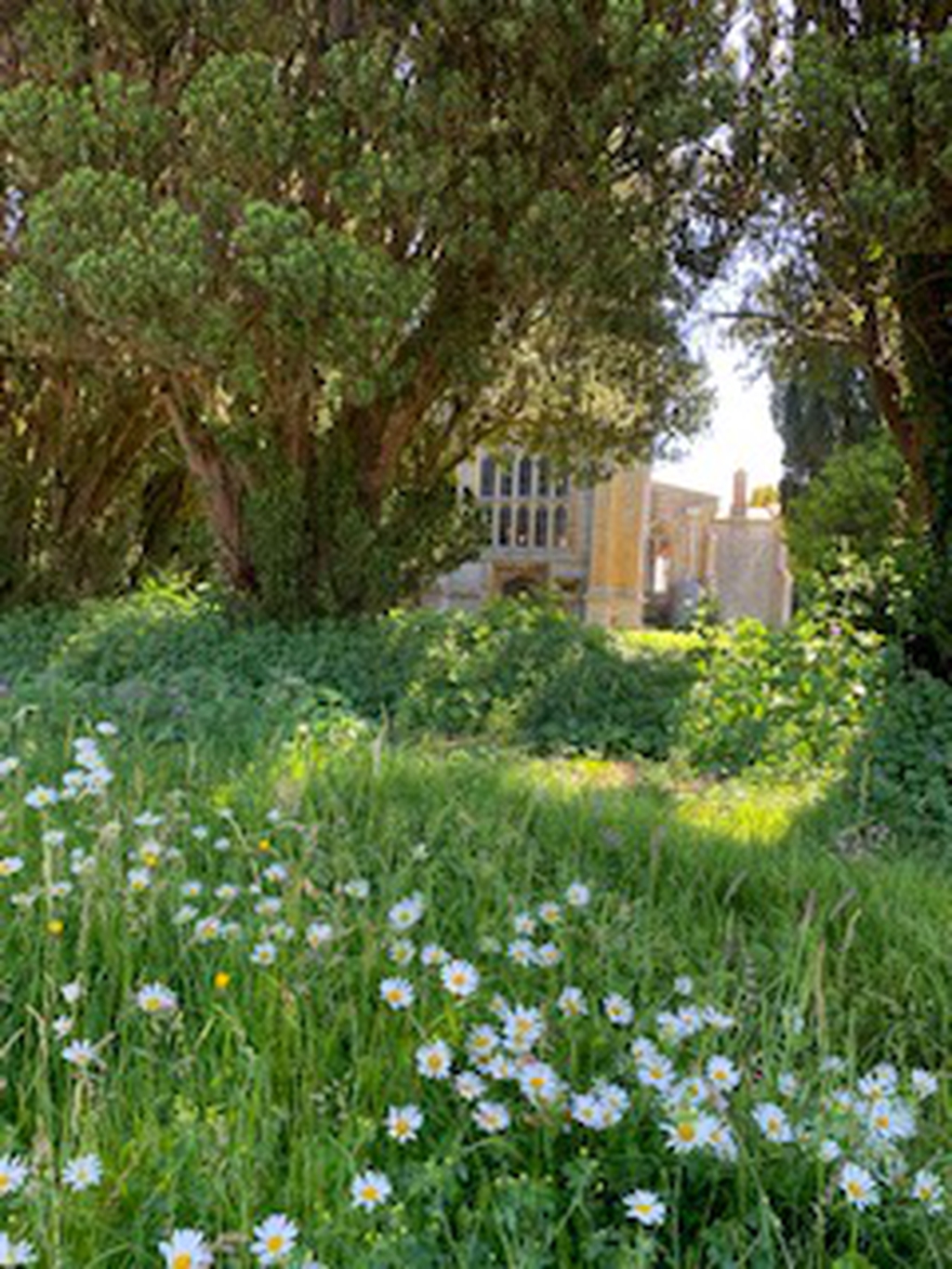 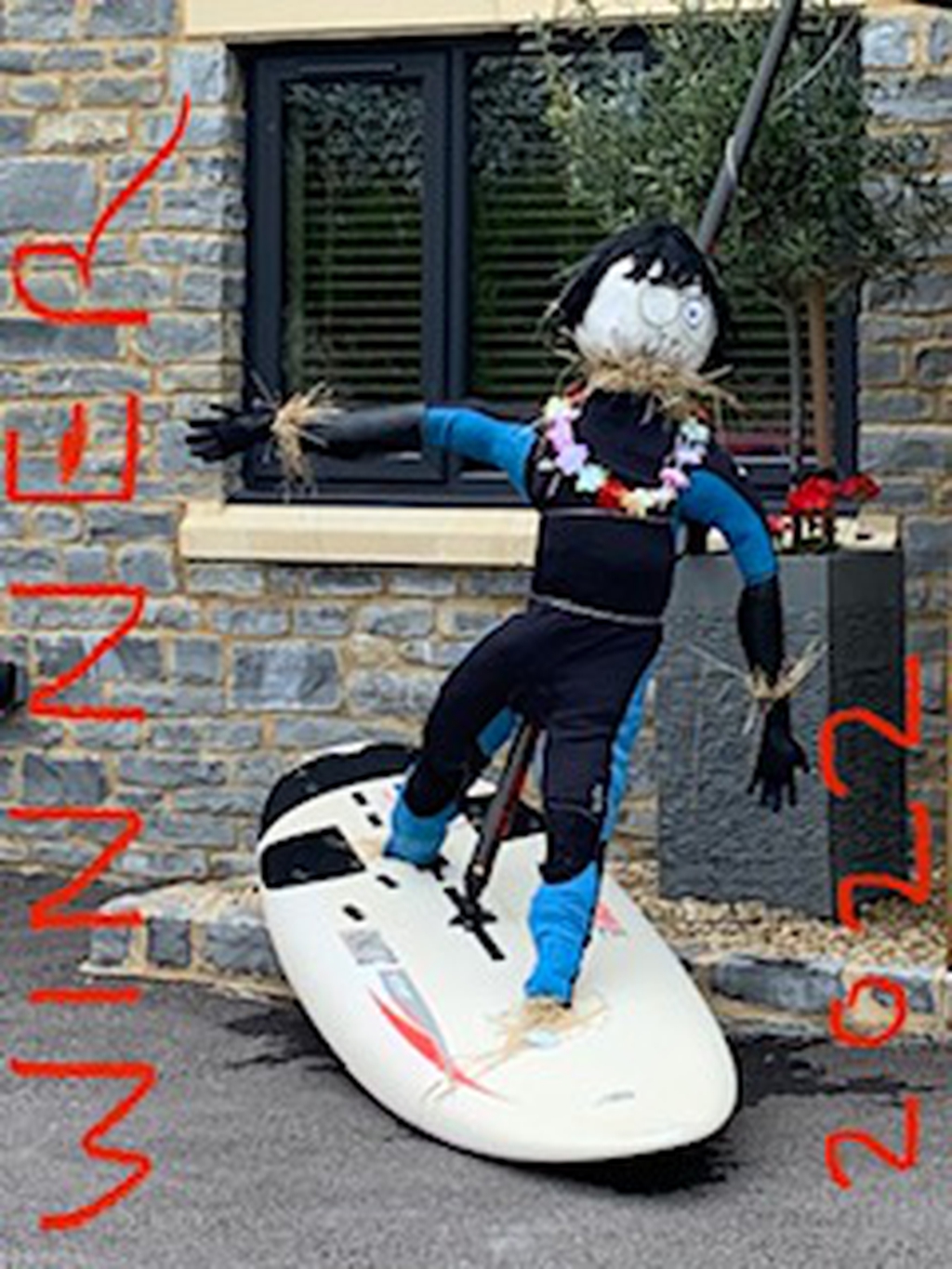 A beautiful Norman church with a painted wooden ceiling, a fully working 140 year old barrel organ and a wonderful place of peace.  The current church is in perpendicular style and completed in the early 15th century.

Internally, the ceiling is one of the beauties of the church. Painted in the 1600s, the angels wear Tudor costumes, and, unusually, some are very feminine. It was painted in the days when such representations in churches were frowned upon and it is almost unique. There are little cherubs in the bottom panels.

Around the altar are ancient tiles dating from the 12th century. They came from the Lady Chapel of the Abbey and had been buried for 300 years, which is why some of them are in poor condition. If you look carefully you can see knights on horseback, elephants with howdahs, the Abbey with two west towers, a double headed eagle and a pelican.

The font is from the 14th century.

The tall panels in the east end window are full of colourful Victorian glass. Above are small panels of medieval glass made about 1200AD.

The picture behind the altar is a copy of a work by Sir Anthony Van Dyke. It was almost certainly painted by Lady Mary Long in the middle of the 19th century. Her family, though never living locally, owned the village of Muchelney at that time.

On the altar is a blue crucifix showing, simply, Christ in Glory. That is our Jesus, Jesus is alive, real, now!

The barrel organ above the vestry door on the south side is a working organ. It was used in the church until 1872. The organ is tuned and in full working order; it is played on August Bank Holiday Monday when the church Fete is held in a garden opposite the church!