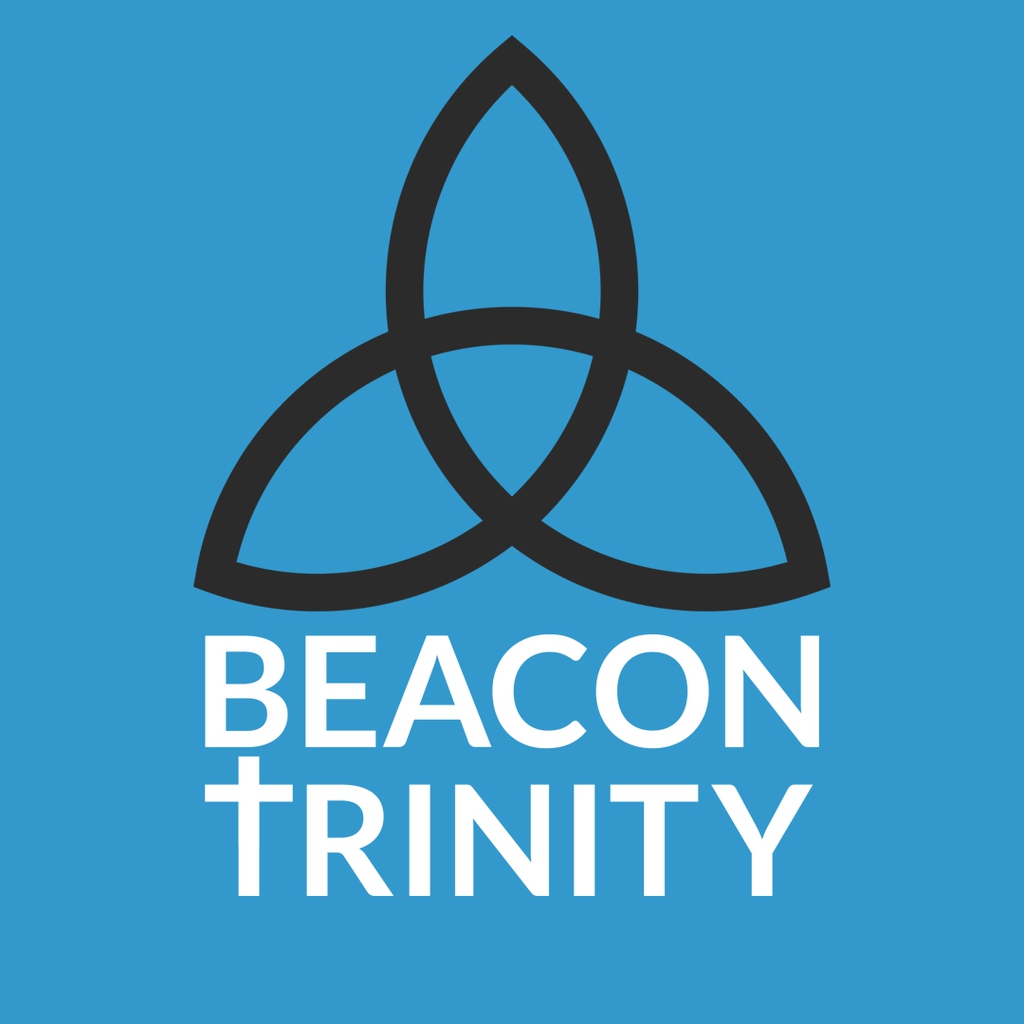 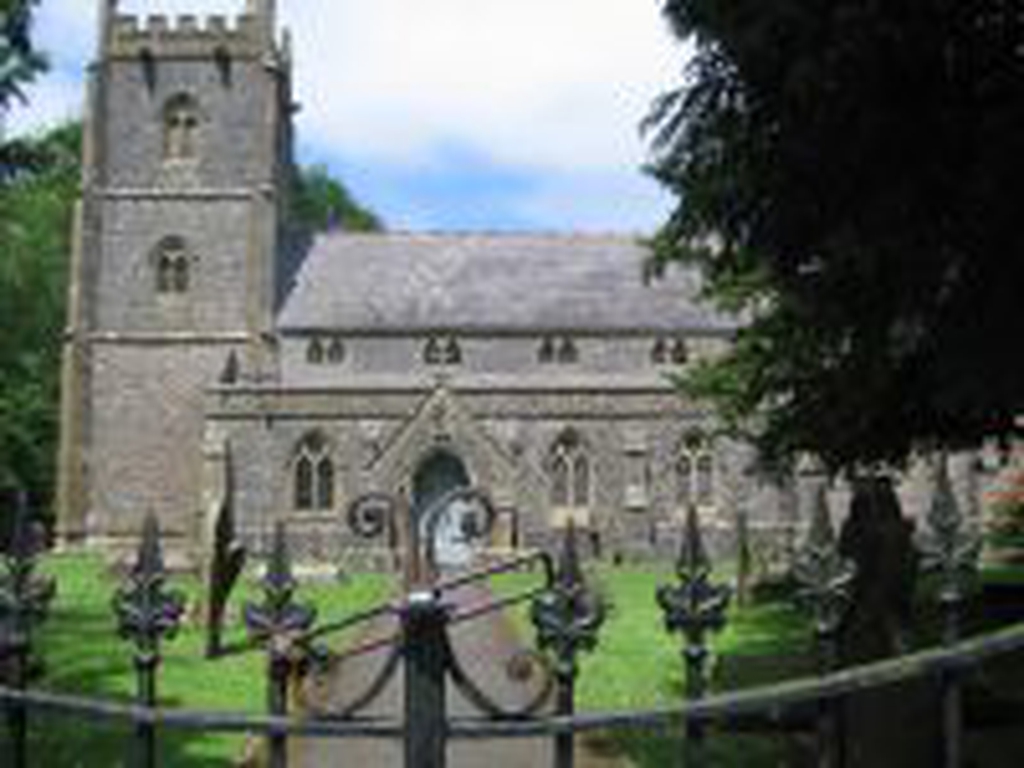 In March 2019 the three parishes became one. Each church building remains a Parish Church at this time. The parish organises worship using all three buildings at different times alongside other venues and sites around the parish.

There is also a regular gatherings in the week for people to get together.

The exact date of the original Church is unknown as accurate records were not kept until the 18th Century. The earliest record of a Church here is 1413 when Bishop Bubwith dedicated a churchyard at Ashwick and authorised burials to take place.
The tower dates back to 1463 but the main building, which is Victorian Gothic, was reconstructed in 1825,with central & side aisles & galleries on North & South walls. These galleries were removed in 1876 & the Church remodelled in Gothic style under the supervision of Parson D'Aguilar It is possible that even before his day, this parish came under the influence of the Oxford Movement, for Ashwick was always known as soundly Catholic.
In Norman times the place belonged to the Abbott of Bath, and throughout the Middle Ages it was a chapel of ease to Kilmersdon. It remained so until the formation of Ashwick Parish.
It is possible that a priest lived in the room over the present vestry where Glastonbury pilgrims often spent the night.
The benefice of Oakhill was added in 1923 and Binegar was added in 1969, since when one Rector has overseen all 3 parishes.