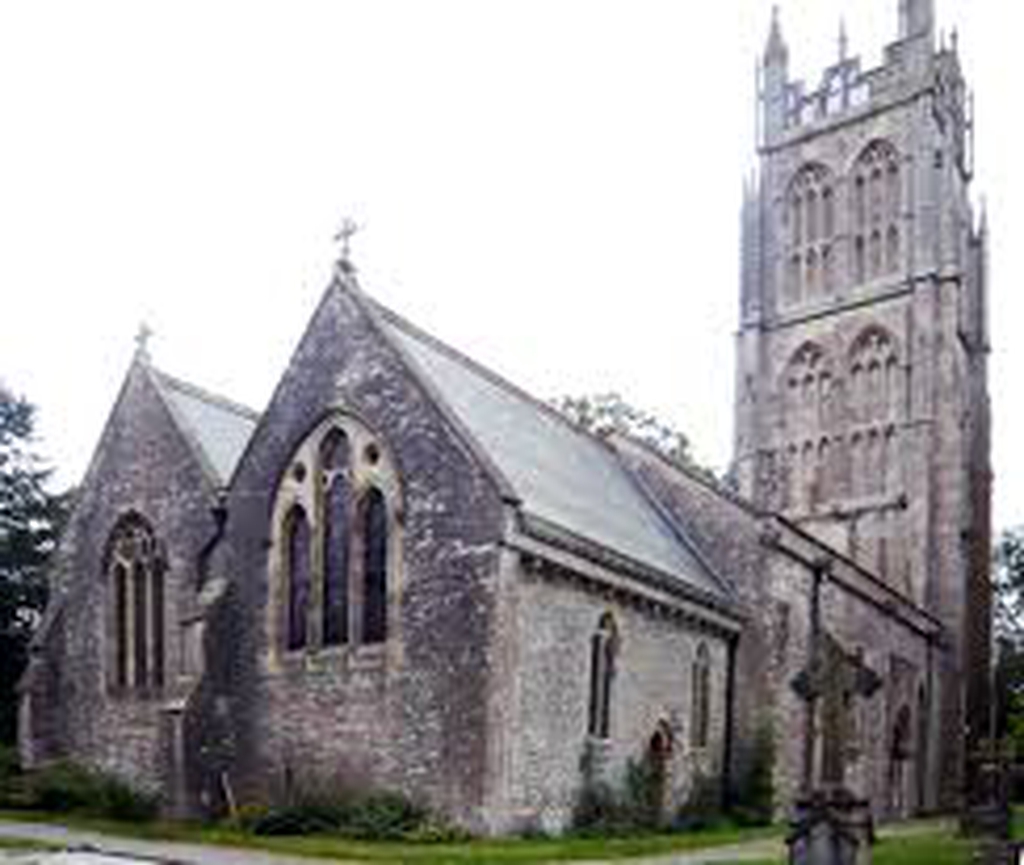 The church is an imposing one dominated by a tall west tower begun in c.1440 and completed around a century later. It consists otherwise of a nave and chancel with a south aisle and porch to the nave and a south chapel to the chancel. Also on the south side is a large vestry. Norman work is seen in the north doorway, corbels re-used on the wall above it, and inside the east wall of the nave has the remains of Norman arches flanking the later chancel arch. Construction is of coursed and squared rubble and ashlar, with freestone dressings, and the church was restored by Giles and Robinson in 1865.