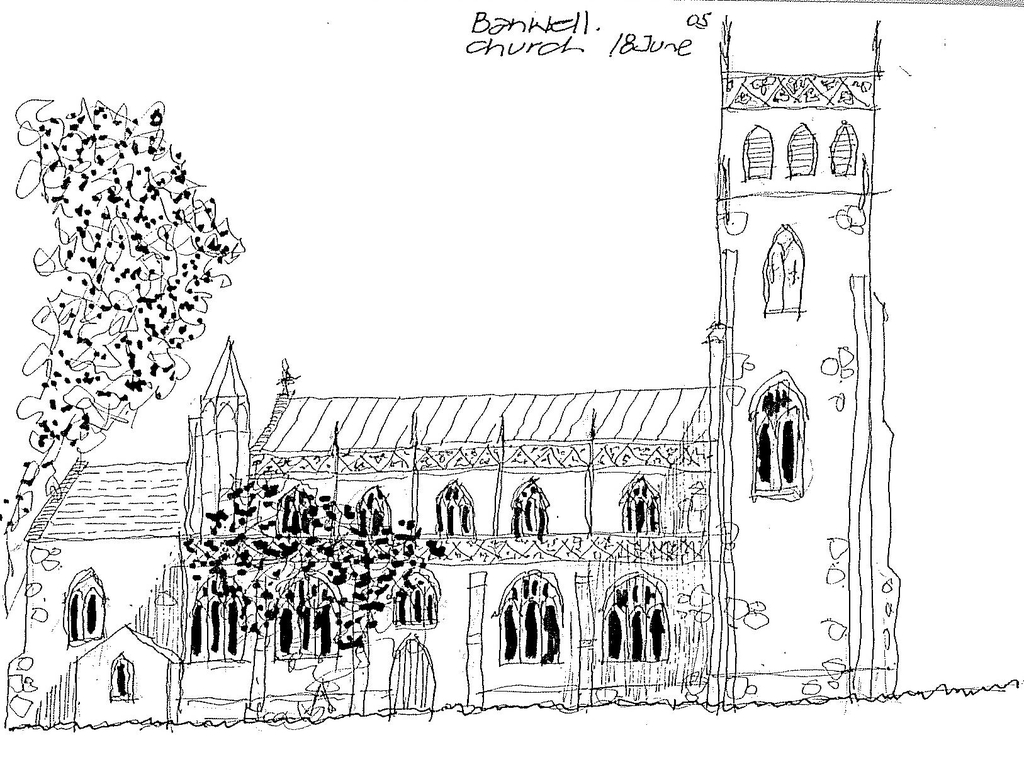 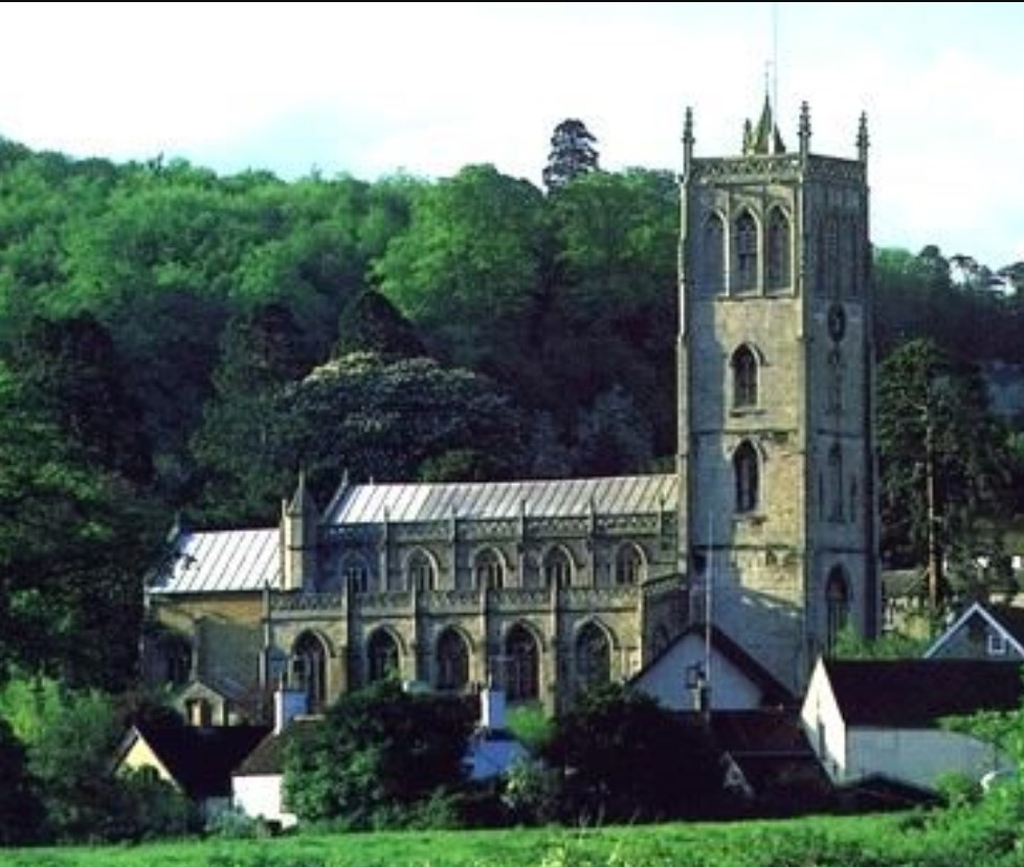 St Andrew's is part of the family of New Creation Churches covering Banwell, Congresbury and Puxton.

The Ethos of New Creation

Our ethos is central to our life together. We seek to live close to the person of Jesus Christ as an inclusive group of Christians from many different backgrounds, experiences and traditions with the common aim of seeking to “build a better community” in the local communities of which we are part. The idea of living relationally with God, with each other and with the physical world around us, together with the Bible stories of a “New Creation”, (Galatians 6:14-16), otherwise known as “God’s Kingdom”, inspire us greatly and these are the bedrock for our collective name and vision, “New Creation”.

The mainly 15th-century parish Church of St Andrew in Banwell, Somerset, England, is a Grade I listed building.

The body of the church has a nave with a clerestory, north and south aisles and a chancel. The font dates from the 12th century and there is a carved stone pulpit from the 15th century and a carved rood screen built and set up in 1552, which escaped the Reformation.

The 100 ft (30 m) high tower, which dates from around 1417, contains ten bells, dates from the 18th to 20th century and the clock is dated 1884. Bells dating from 1734 and 1742 were made by Thomas Bilbie, of the Bilbie family. On the western face of the tower is a representation of the Annunciation. In the Virgin Mary’s niche there is a lily pot symbol of purity, and a lily leaf motif also to be found in the font and pulpit.

The churchyard contains the war grave of a Hampshire Regiment soldier of World War I.