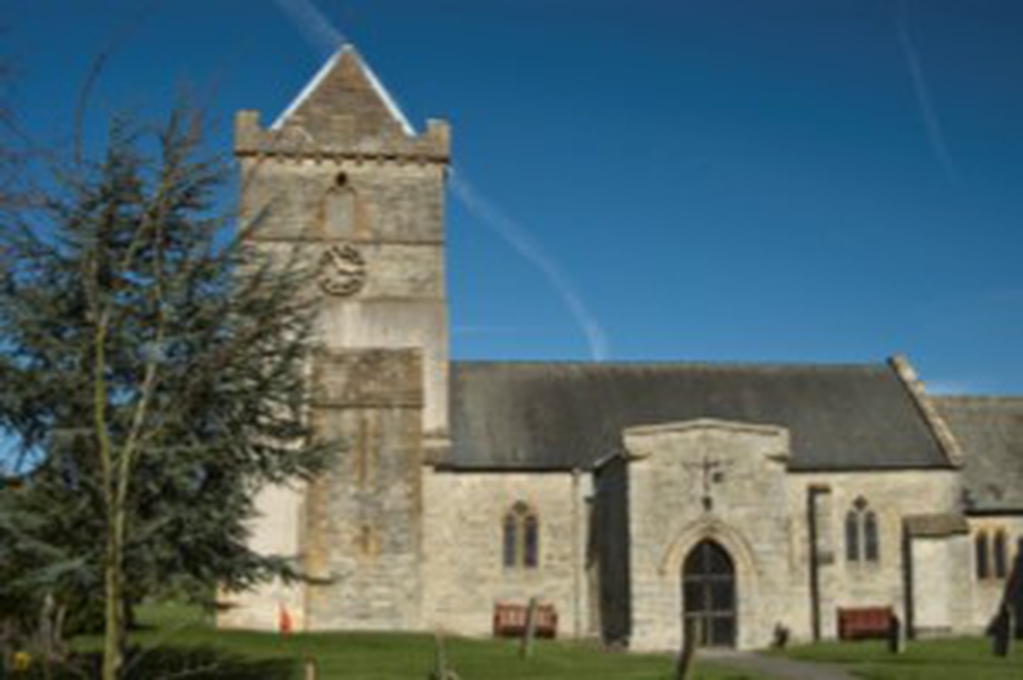 St Michael & All Angels, Puriton Church
Services and events
News and notices
About us
Find us
Rye Puriton Bridgwater
Get in touch
(01278) 685480
Facilities
More information
Edit this church

The present church can be traced back to the thirteenth century but there has been a church on the site since the time of Edward the Confessor.

It is thought by some that the village was a place of worship in Roman times; a number of Roman buildings have been found nearby, when the village was a port on the River Parrett.  The Polden Ridge which leads inland from the village is said to have been part of the pilgrim route to Glastonbury for pilgrims from Devon, Cornwall and Wales.