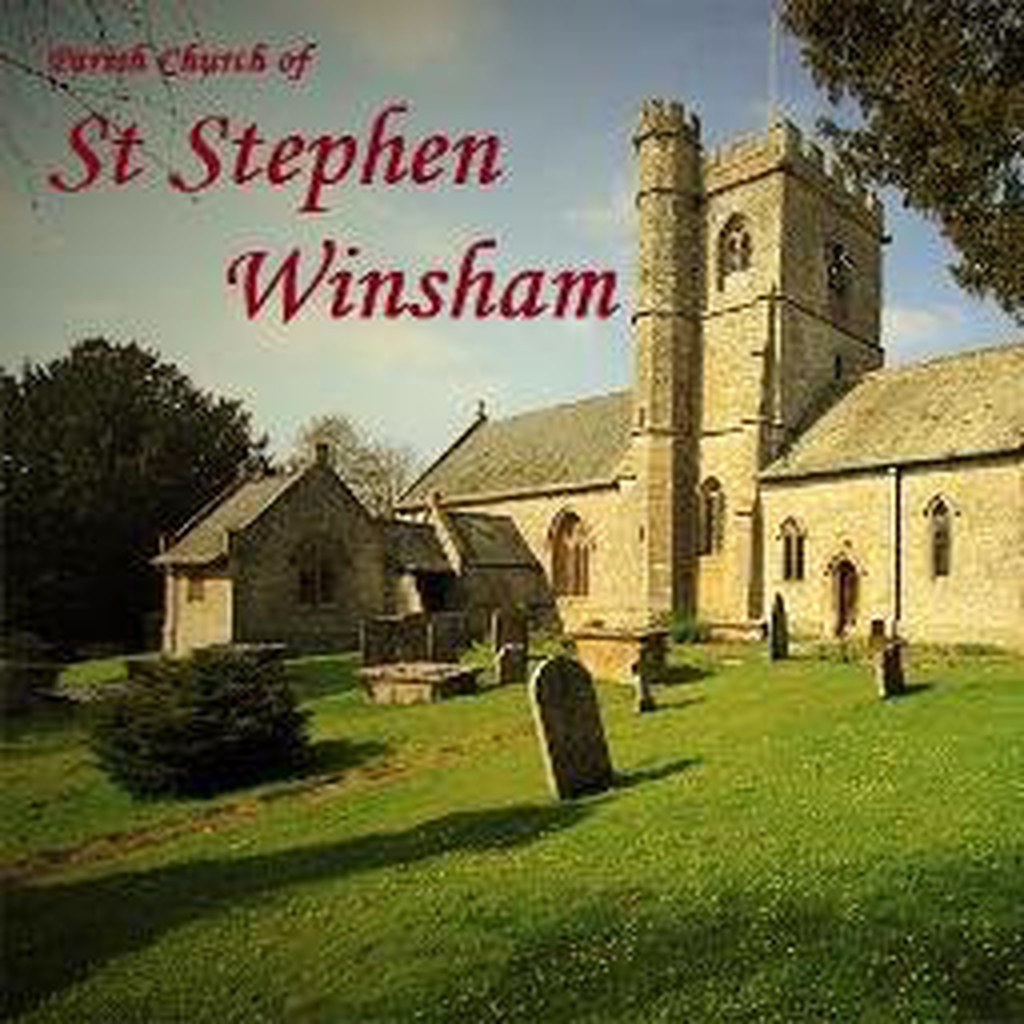 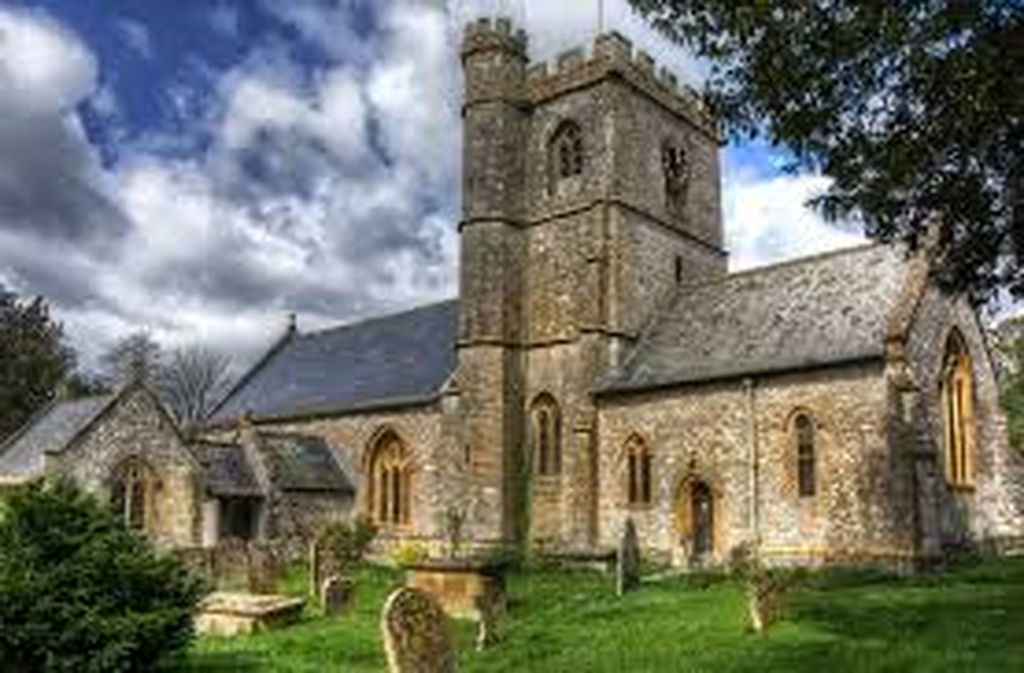 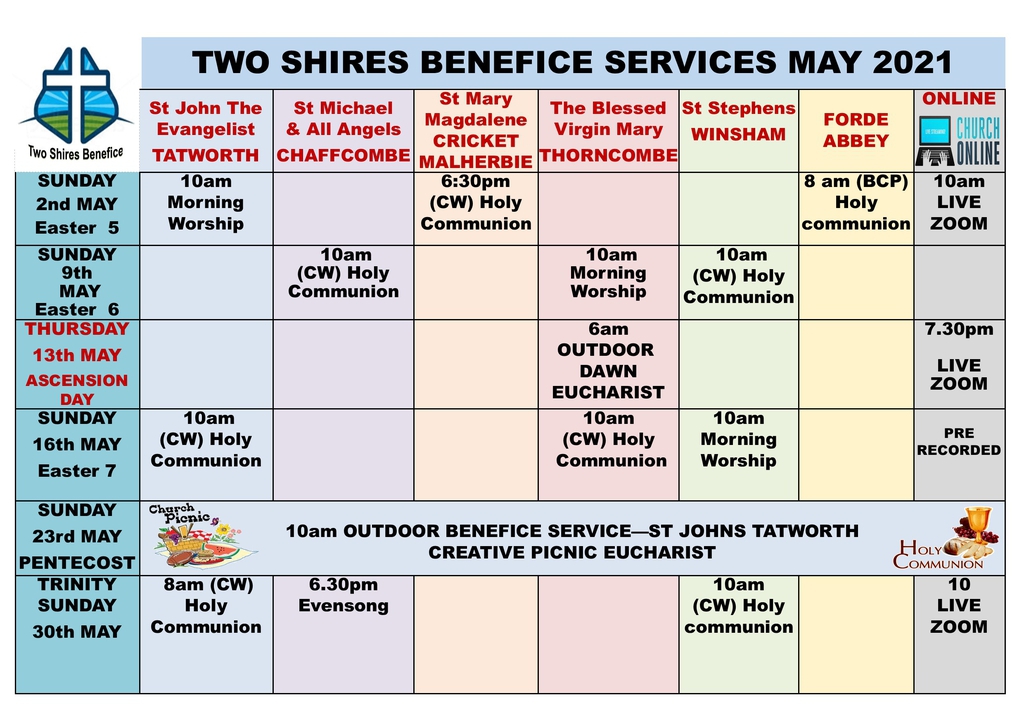 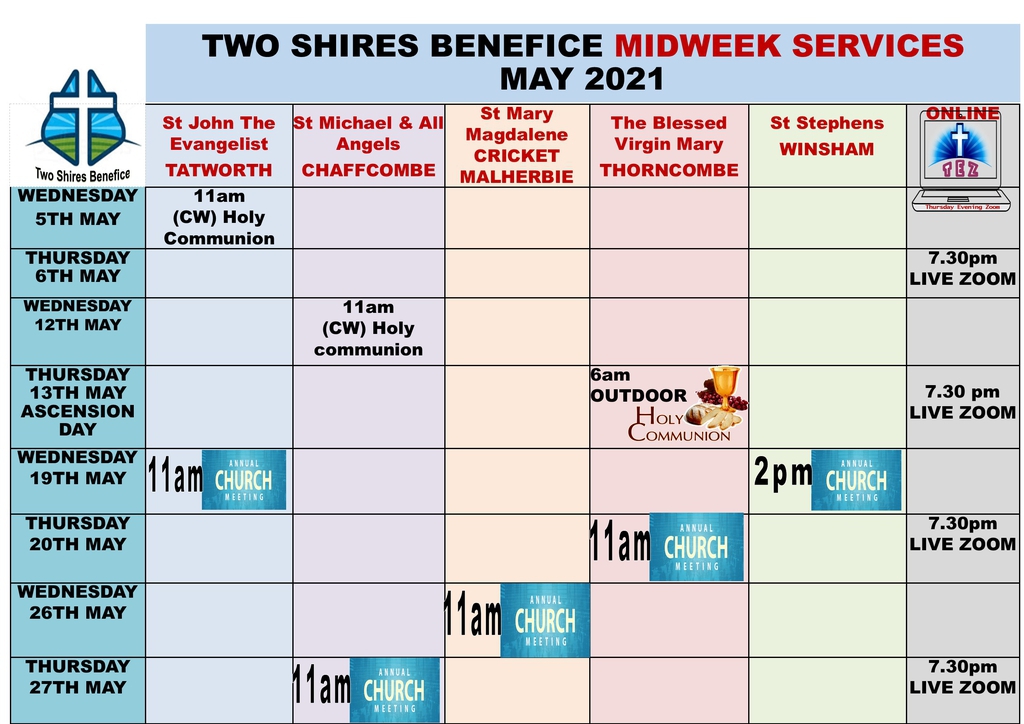 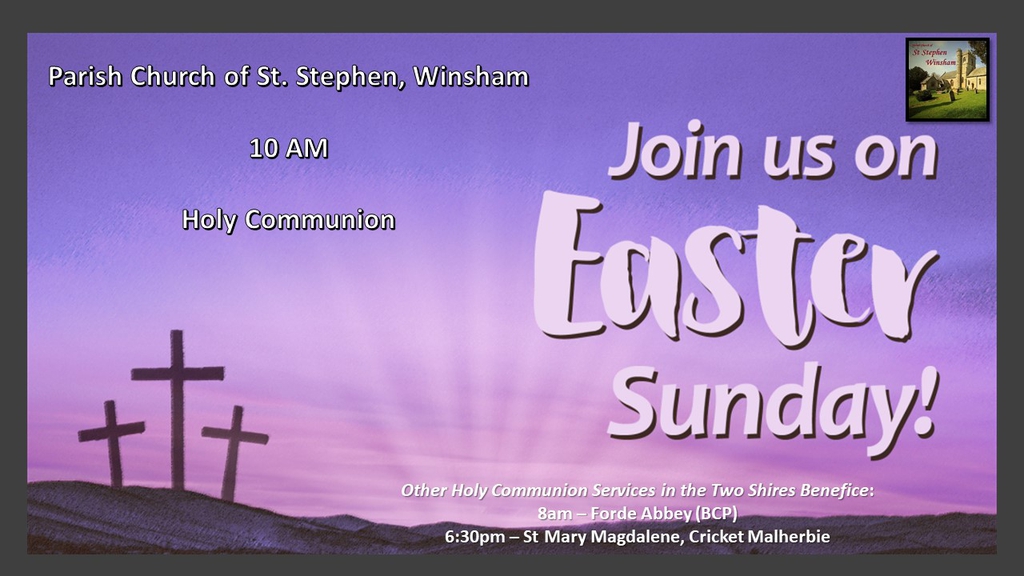 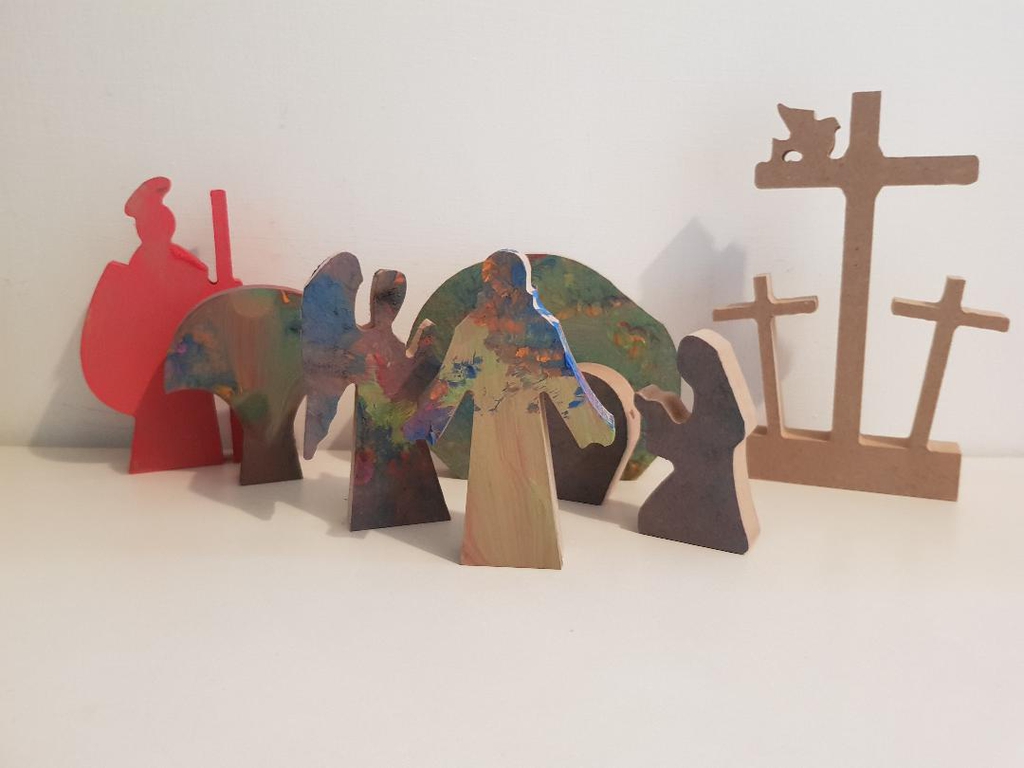 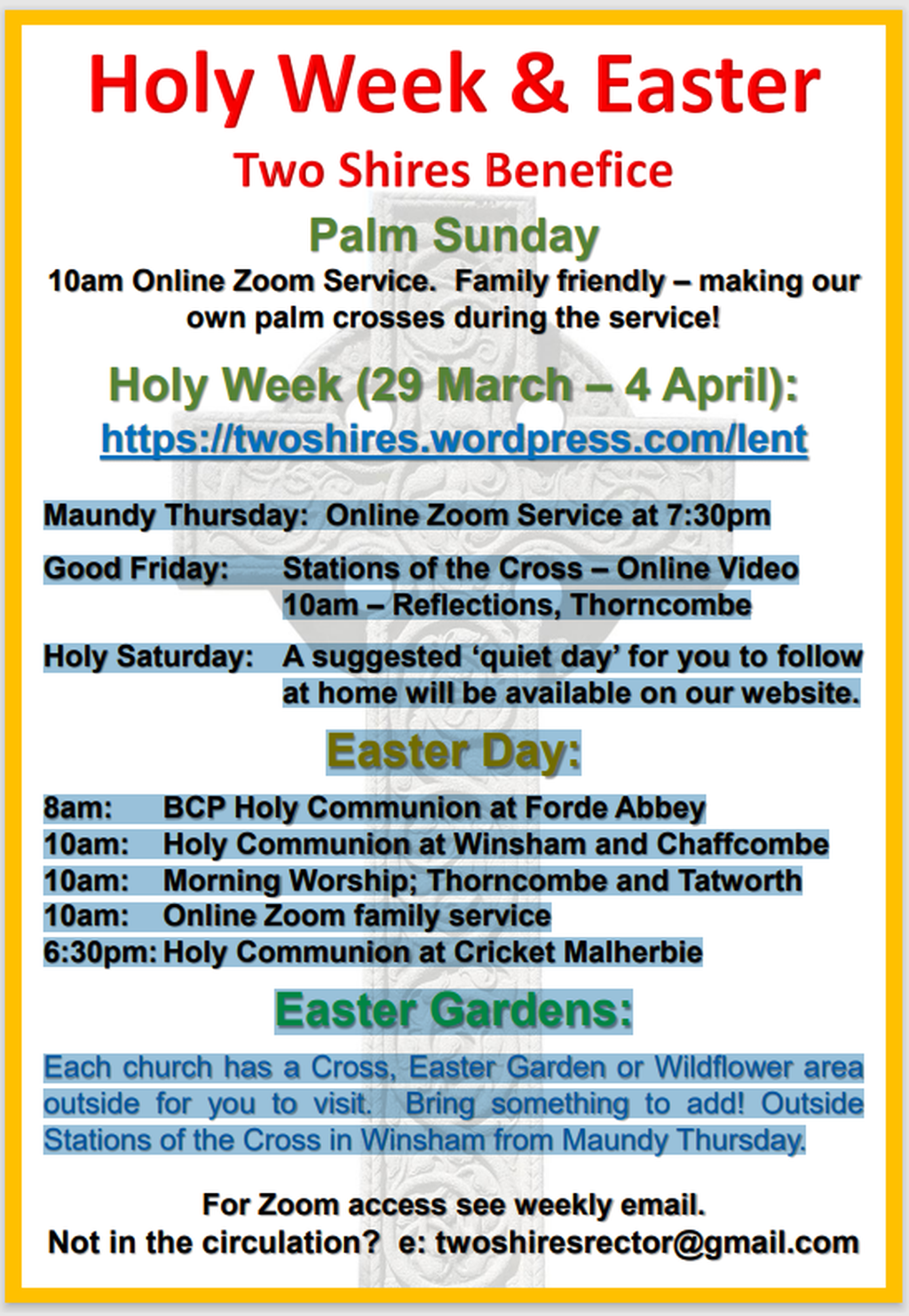 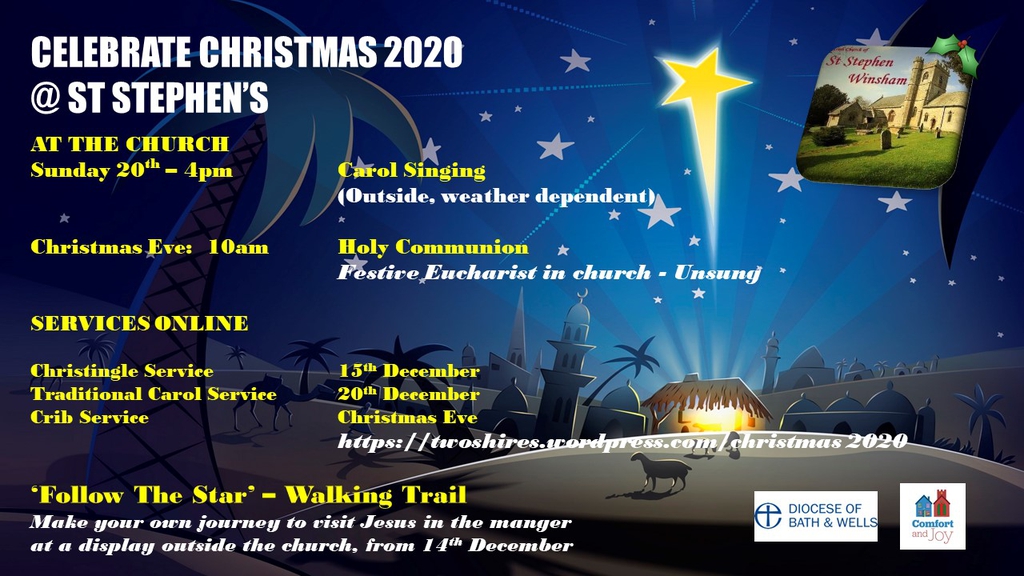 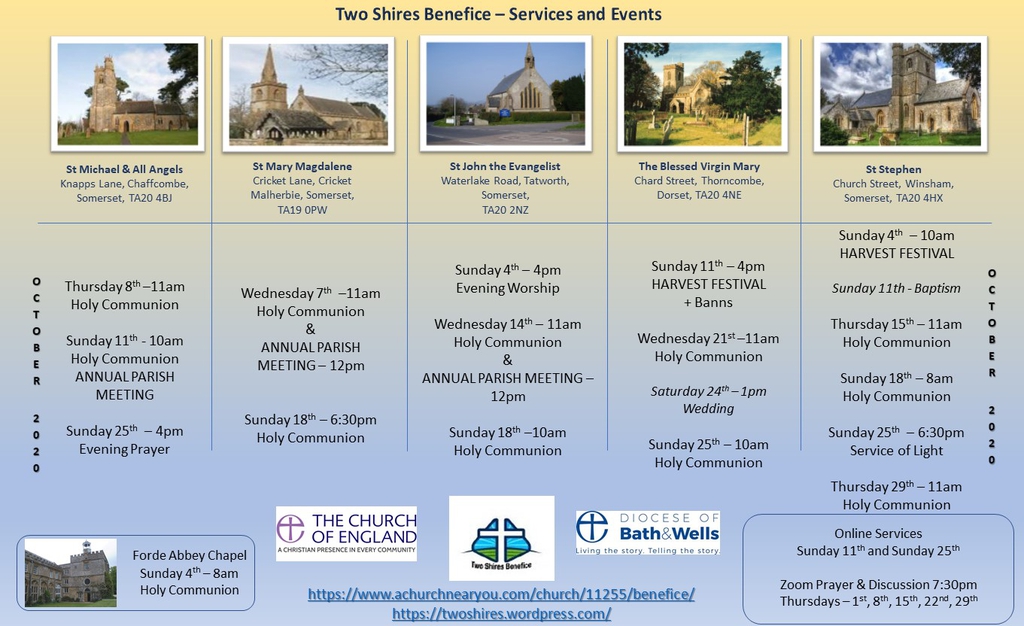 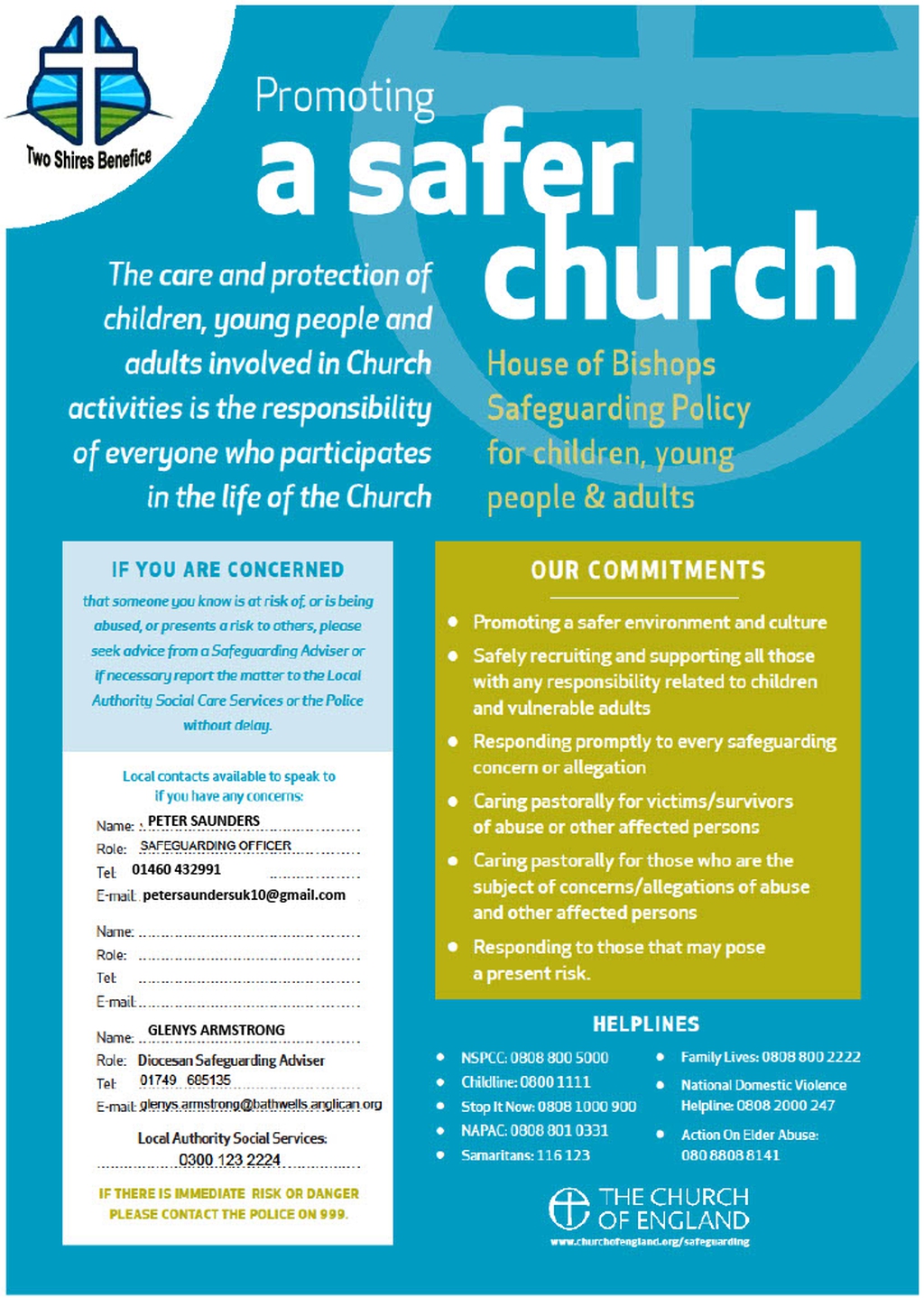 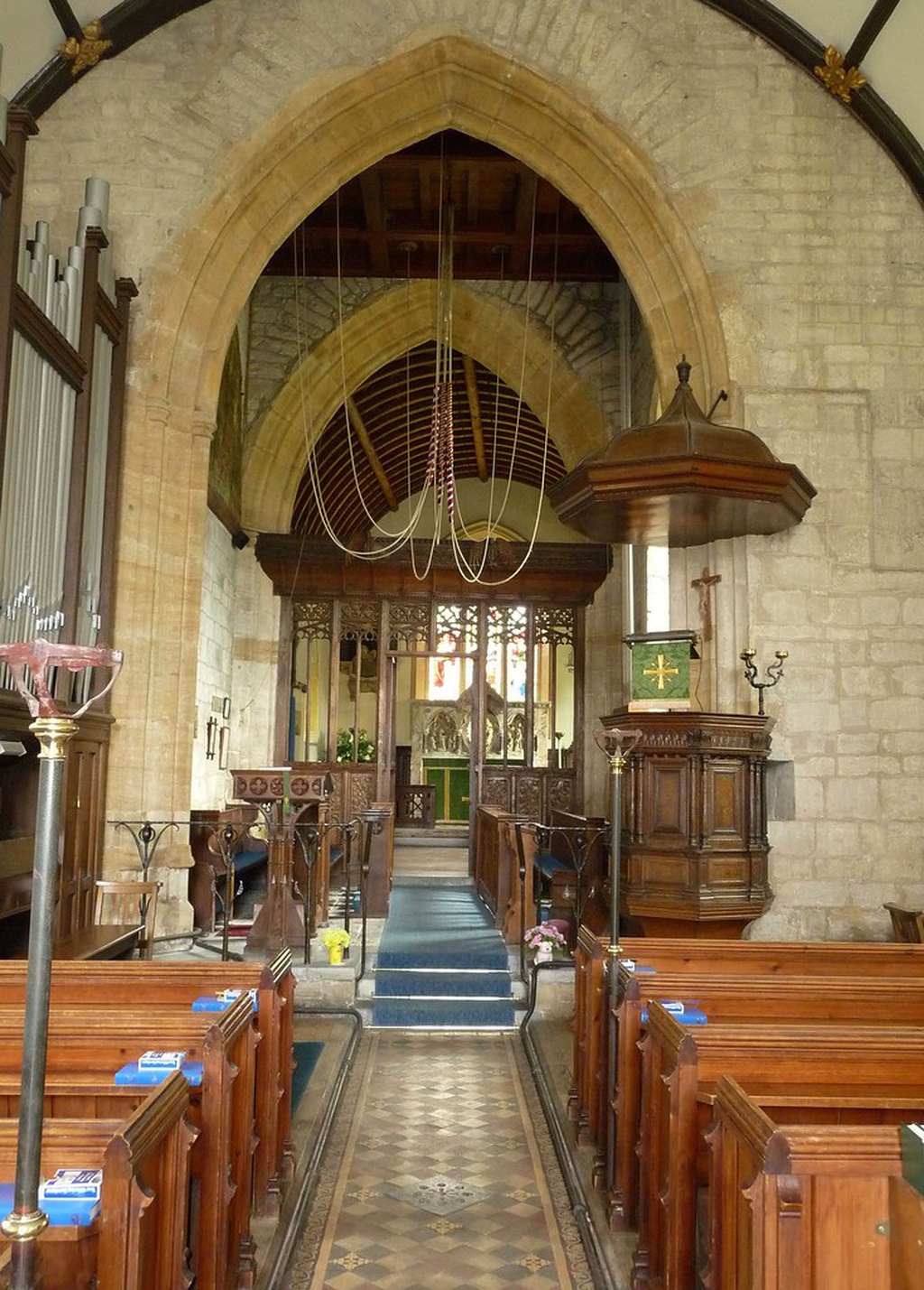 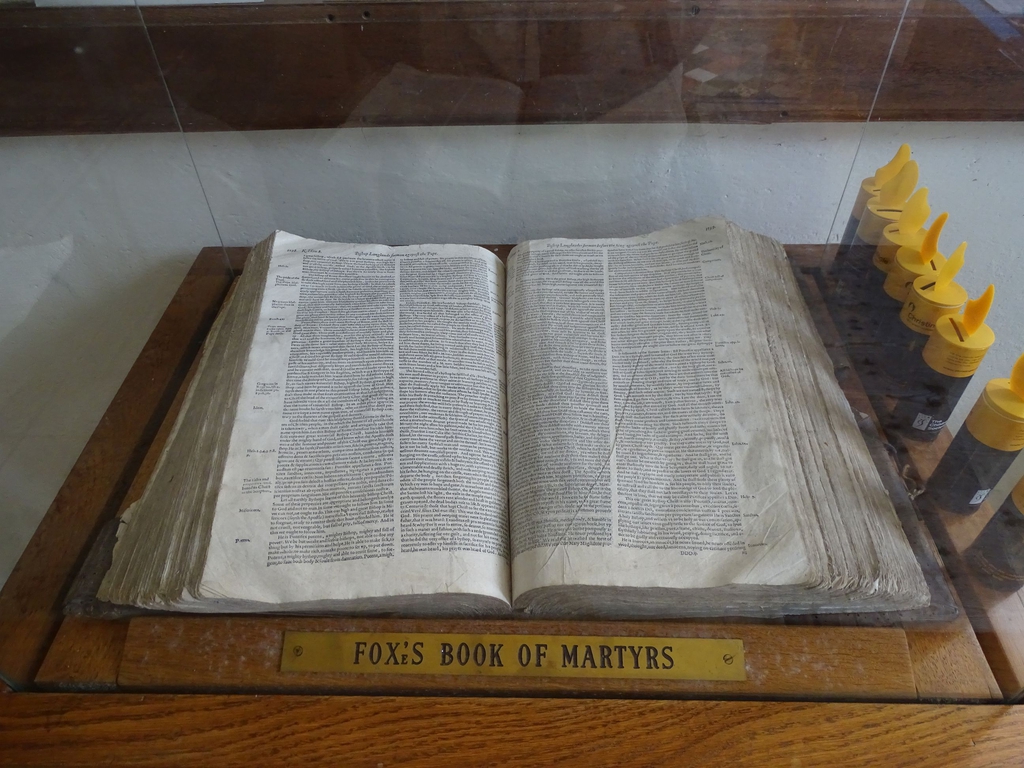 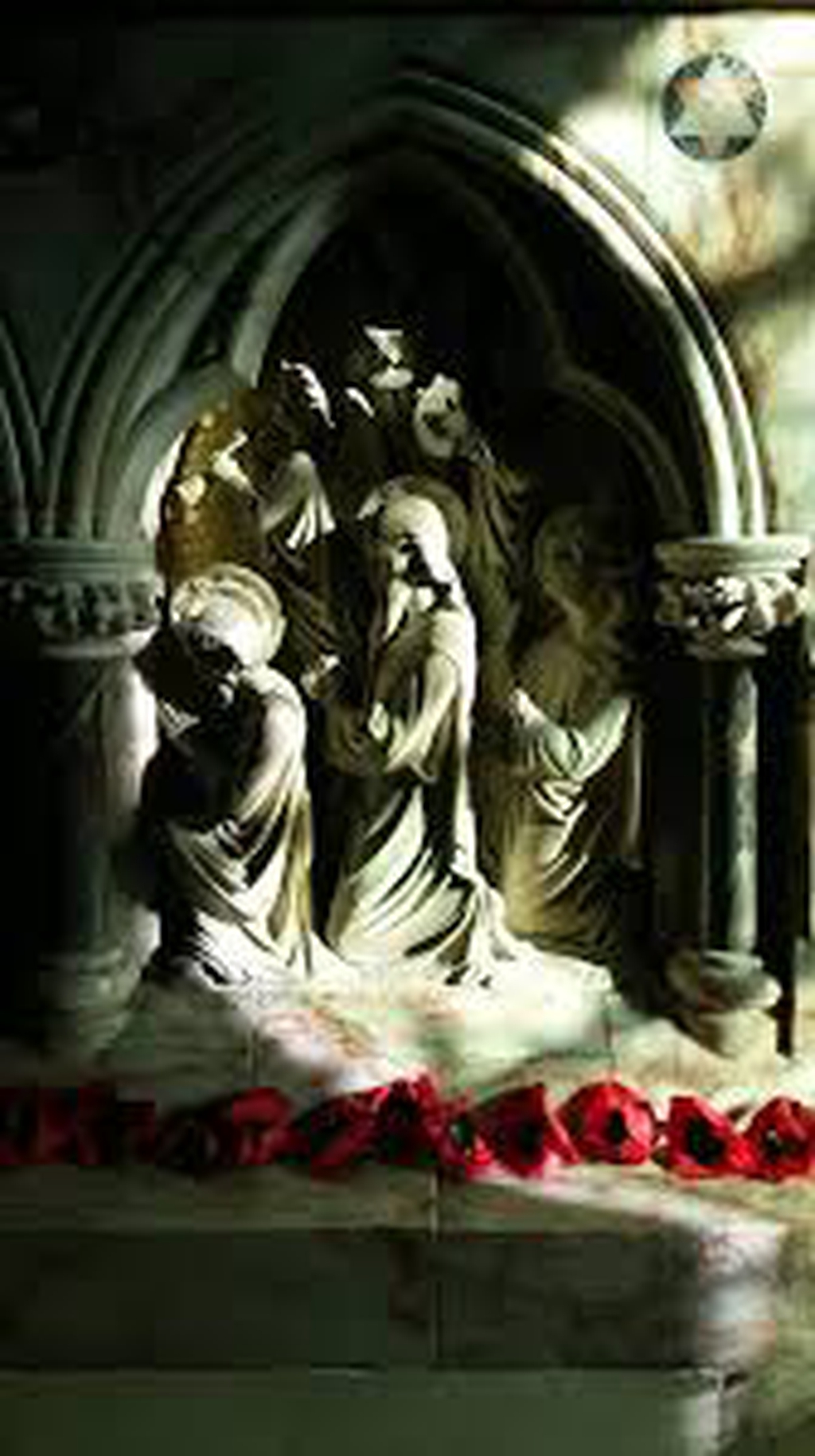 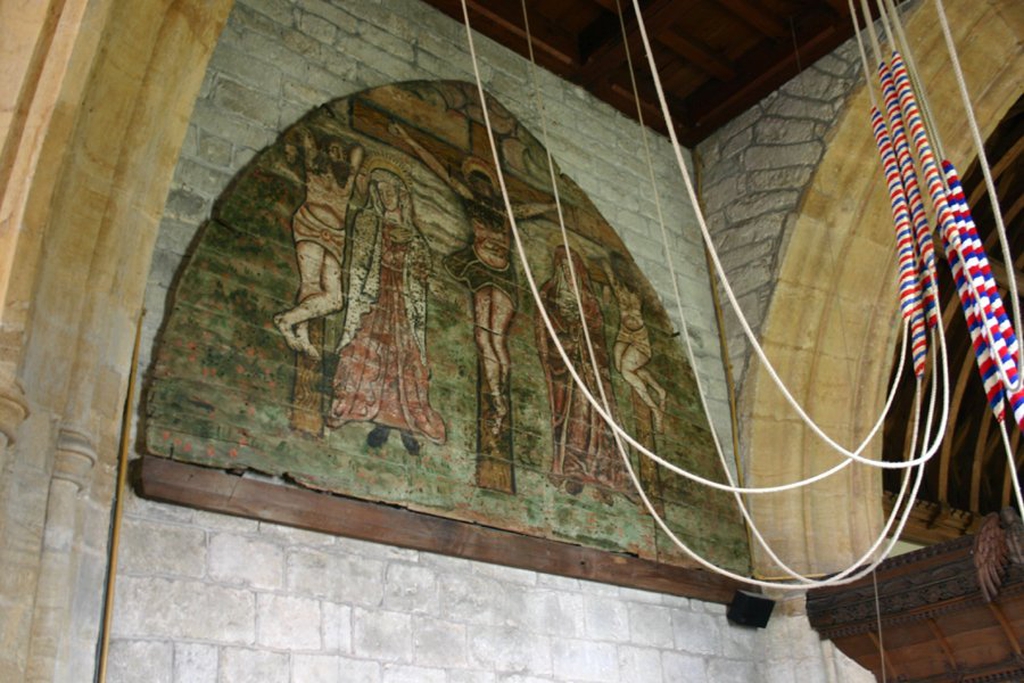 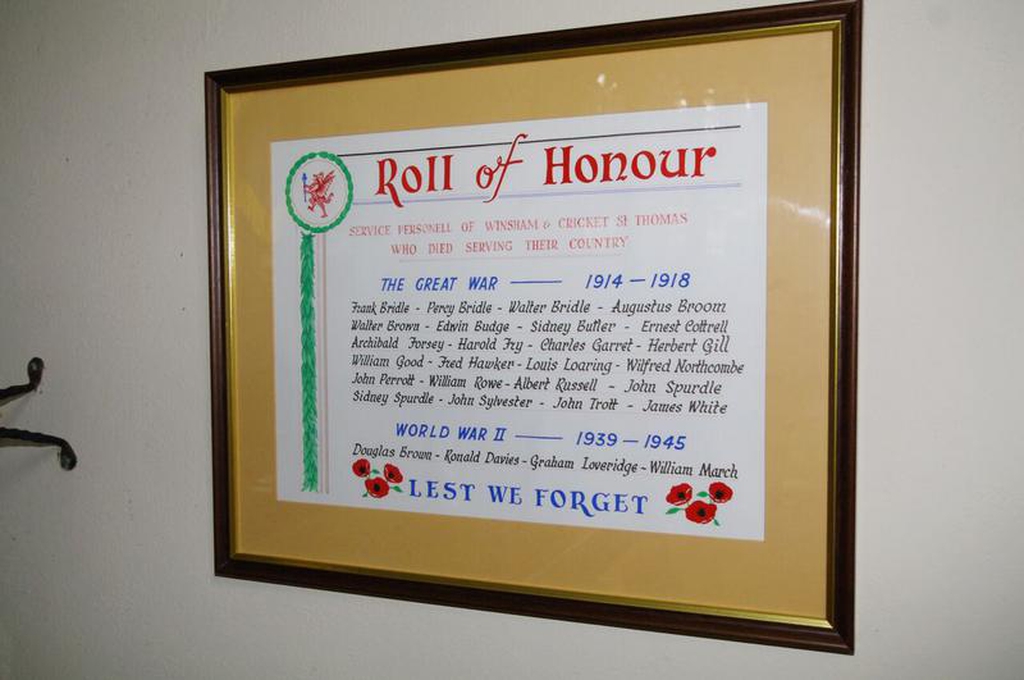 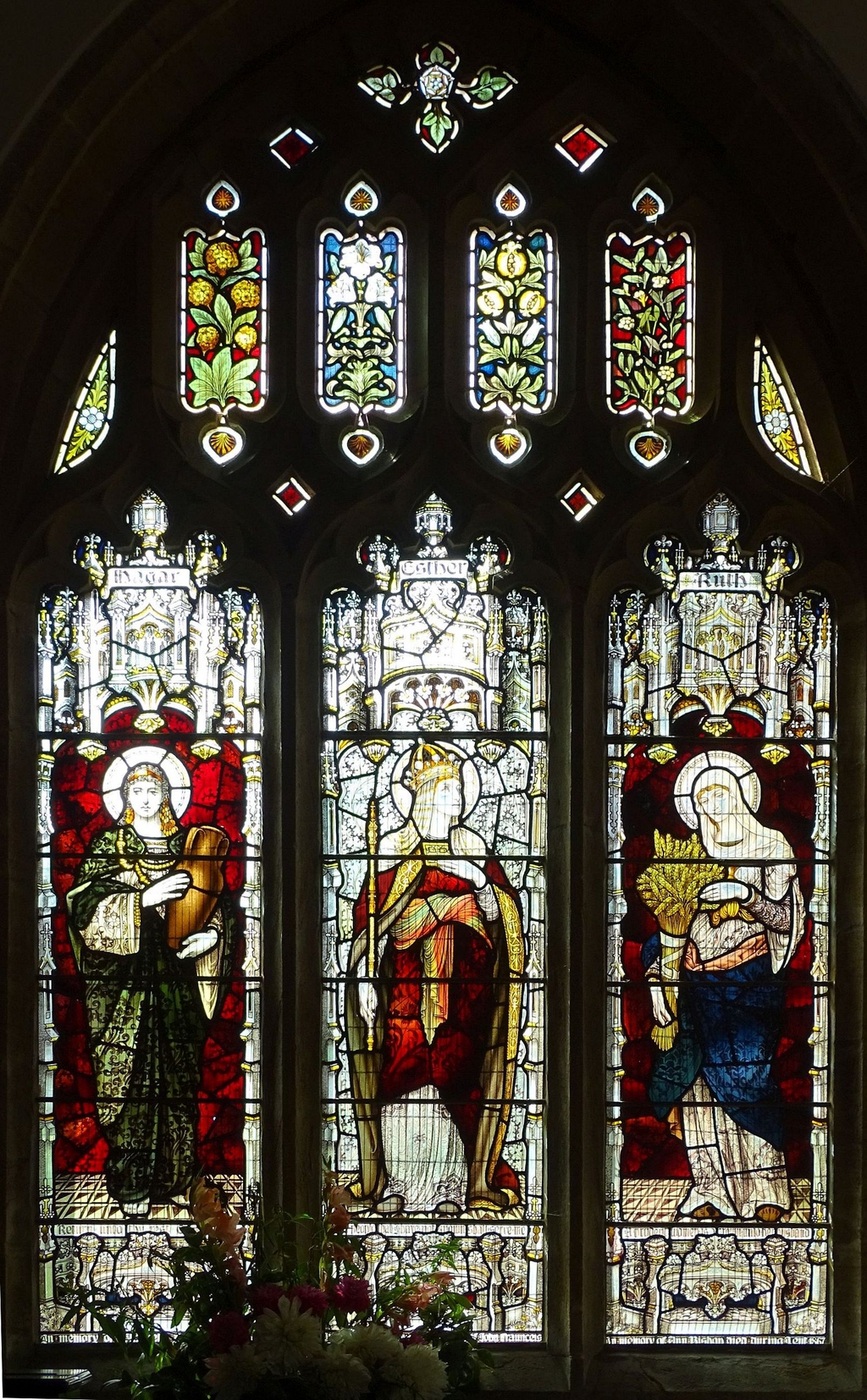 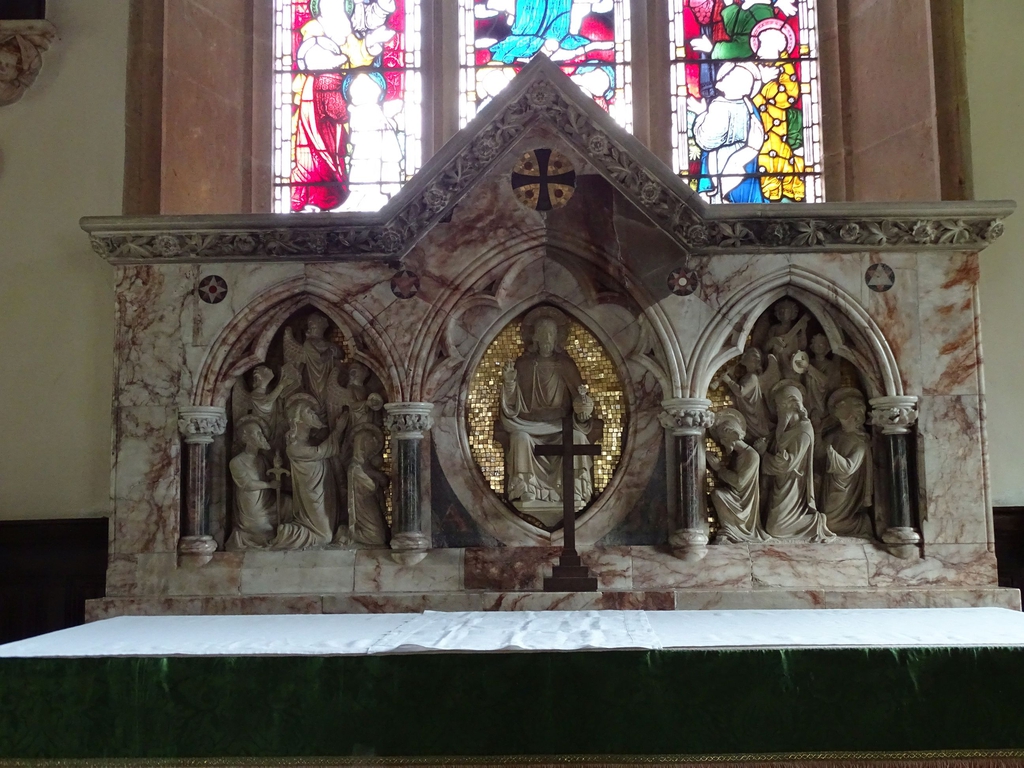 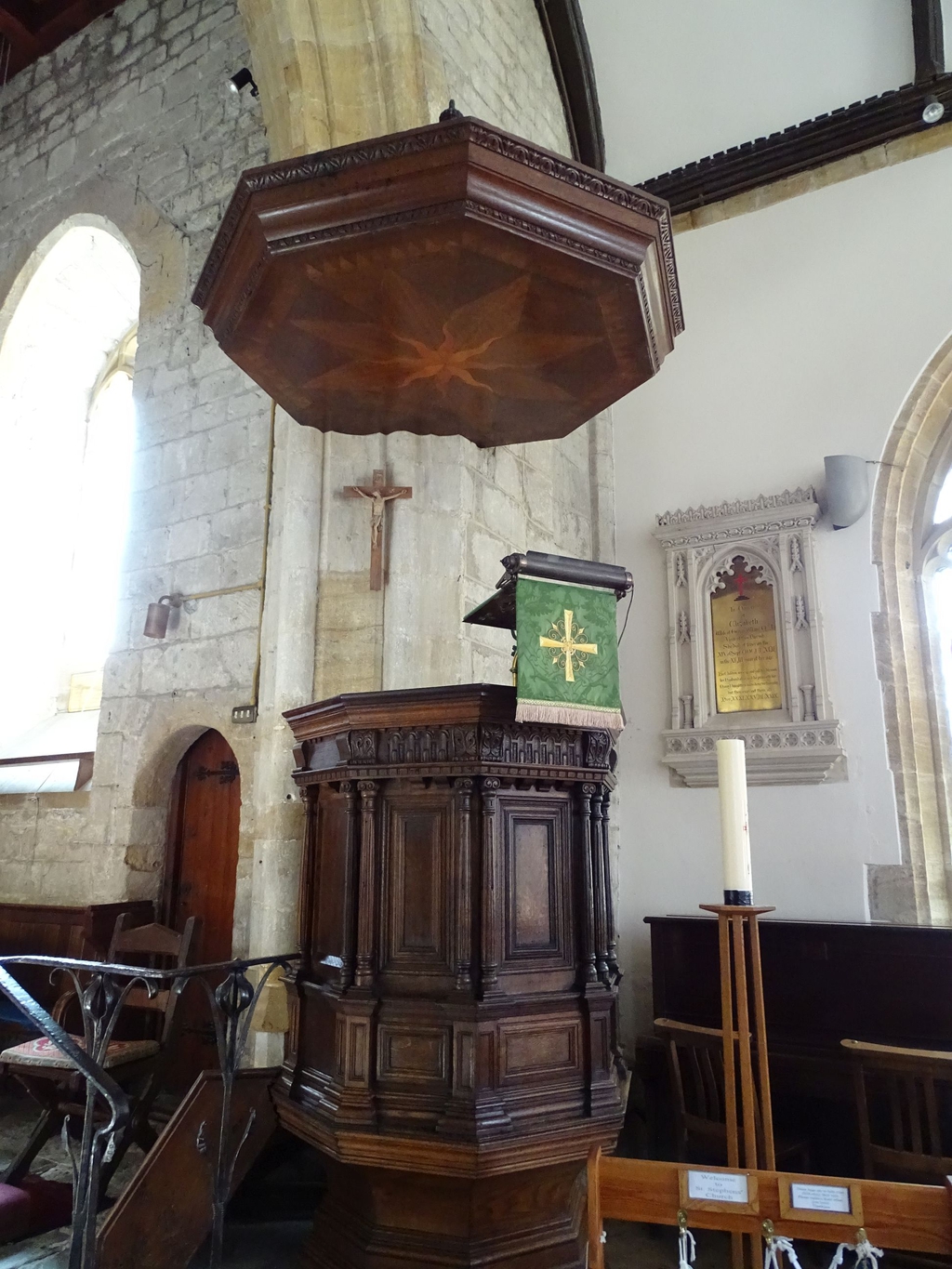 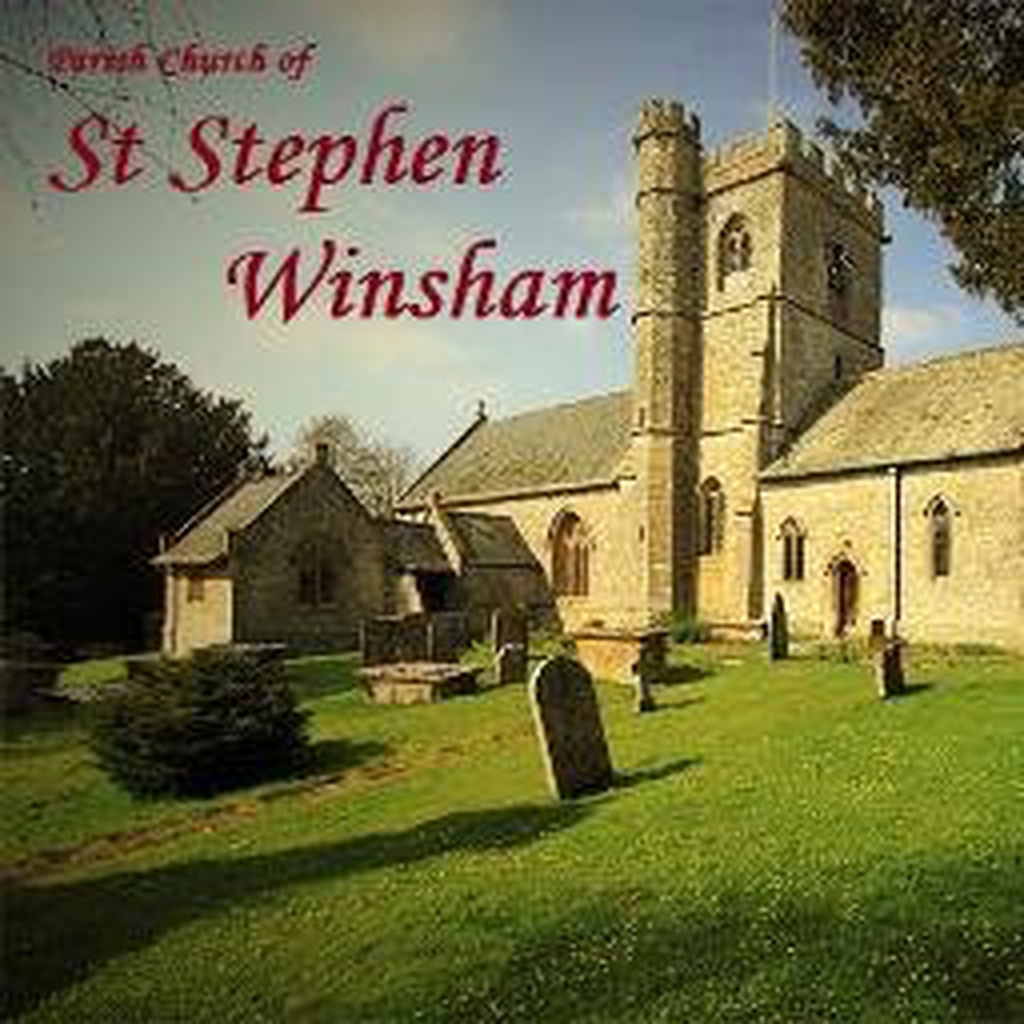 St Stephen's
Services and events
News and notices
About us
1. Safeguarding, and reporting concerns
2. Welcome to the Children and Families section of our site
4. Open for Private Prayer
5. GDPR Statement
6. Joint Parish Magazine
Find us
Church Street Winsham Chard
Get in touch
01460221286
Facilities
More information
Social
Edit this church

The Parish Church of St Stephen: An Overview

After some eight hundred years of being central to the whole community, physically, spiritually and socially, St.Stephen's perhaps finds itself as part of a paradox. Church attendances at Sunday services, generally, are not as big as they were a hundred or even fifty years ago. A shortage of vocations means that there are not so many clergy, necessitating the overworked team ministries, which do their best to tend their scattered flocks. Does this mean that people are less religious minded than they were? It might at first seem so. But a century ago, certainly in the Church of England, vocations were fuelled by a totally different social order. Church attendance at Sunday Service, in rural areas such as Winsham, would have been reinforced by pressures from the land owners, who were for the most part the employers. But in today's allegedly less spiritual world, nearly half of the 200,000 needed to replace St.Stephen's failing roof was raised from the local community within a couple of years or so. People pack St.Stephen's and the Chapel for the great Feasts of the Christian Church, and funerals often fill the church and chapel to overflowing. The children still love to visit the baby Jesus in his crib at Christmas.

Clearly the role of St.Stephen's and the Chapel is still central to the village. It just manifests itself in different ways.

For an excellent overview of the building itself, please visit:

Plus the church building has several "must see" things to experience:

The "Tympanum" Rood Screen - it is only one of two that exist anywhere in the world!!!

Read about the unusual Bells here