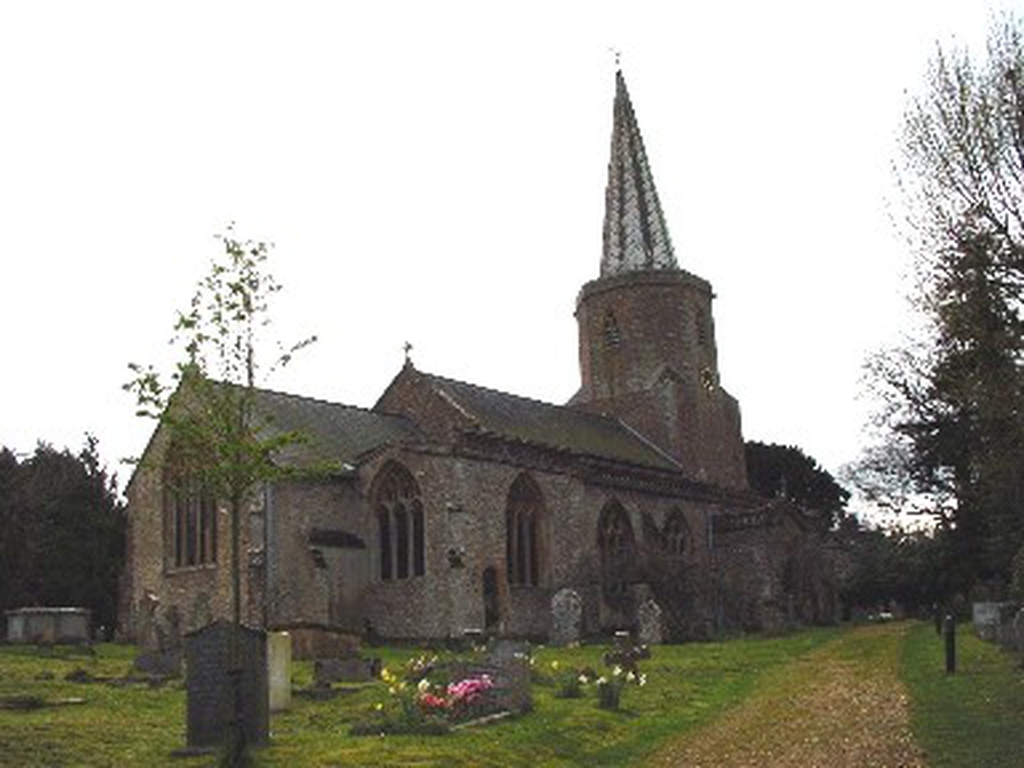 
The church of St. Mary and St. Andrew at Pitminster was built of the local grey stone during the thirteenth century, on the site of an old Saxon church. The tower and part of the nave are over 700 years old; this tower is unusual in that it has a normal square base, an octagonal belfry and a lead covered spire which is said to lean.

There are three aisles; the pews are carved in the middle one. The oldest artefact in the church is the 15th century font made of Bere stone, although there are also fragments of medieval glass in the windows of the Lady Chapel. There is also a spiral staircase to the rood loft which dates from 1400.

Sir Gilbert Scott, a famous architect of that period, restored the church. He moved the south porch and rebuilt the north aisle. Also he left a stone pulpit, but this was moved to Hemyock Church in 1952. The present Jacobean pulpit is one of the few with a canopy.

In the 1950s the old east window was in a very poor condition and the church invited Jane Grey to design a new window. There was generous help with the window from American descendants of former Pitminster residents and the window, named "The Calling of Andrew" was installed in 1989. It depicts Jesus calling Andrew saying, "Follow me, I will make you fishers of men".