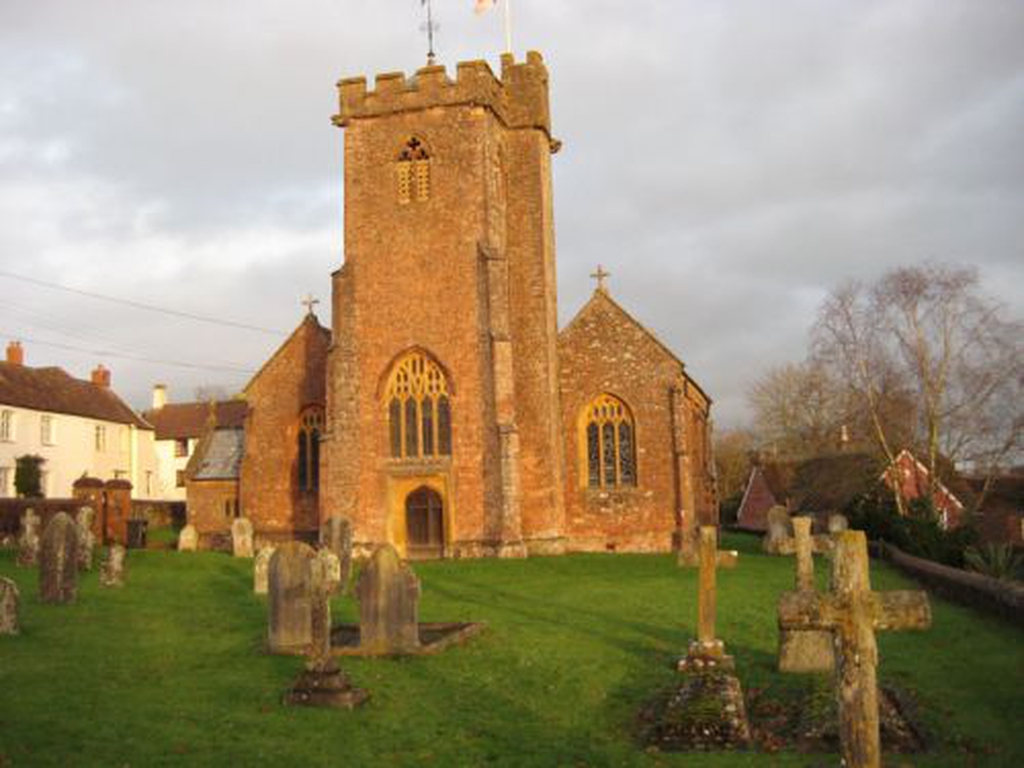 A beautiful listed building, accessible for all and welcoming all. This church is unlocked during daylight hours

Holy trinity Church is Grade2* listed building No 1344823
Our village has had a church for a century before 1159. The tower was built in 1438/9 ( The year Edward III was crowned). The building had 'restruction' and extention in 1874 but no major work done on the tower.

There are some who would question the efficiency of the heating in the vestry! We are unsure of the use of the word "restruction". We suspect that it means "restoration". At that time the works did not involve significant work to the tower which has been left untouched for centuries.

Pevsner (2015) dates the tower, which is subject to this project, at 1438/39 as donations were made to enable construction at that time.