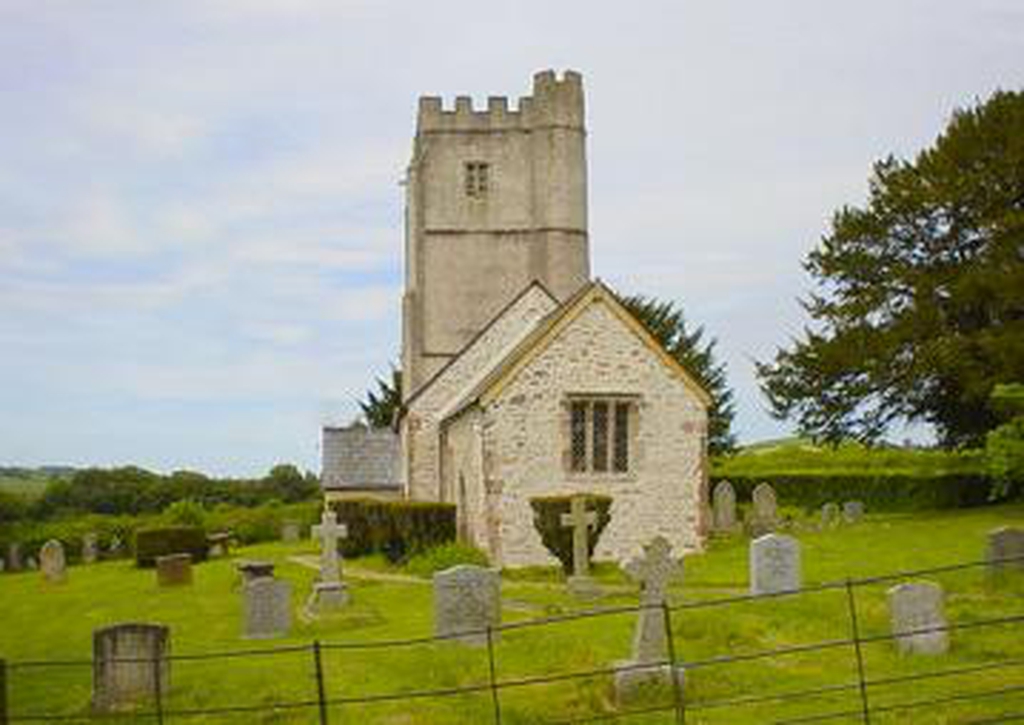 This is a delightful medieval church in the middle of nowhere with obvious 11th century origins as may be seen by a section of the herringbone walling on the outer north wall of the nave. It is almost certain that the church was mainly built after the Norman conquest by local builders only acquainted with Saxon building methods. Despite this the church is mentioned neither in the Domesday Book (1066) nor in Pope Nicholas's Taxatio (1191). It is particularly noteworthy for its unrestored interior; although Kelly's directory of 1875 says it was restored in 1873 this is not particularly evident. The exterior was rendered with cement in the late 20th century but this was removed in the early 21st century to take the church back to its original flat lime mortar pointed exterior.

The church has a nave, a slightly off-centre chancel, a south porch and a west tower of three stages into which a sixth bell has recently been installed. Apart from heating and lighting, the church has few modern touches although the locally designed and made altar frontal and the new electronic organ (bought in memory of a recently deceased local organist) do show St Michael; and All Angels to be a living church.

Its somewhat odd claim to fame is the mirror writing on the exterior above the four-centred arched west door (now blocked); this is not only in reverse but is also dated incorrectly. The writing reads "Pray for the sowle of Henry Howe and Agnes his wyffe Anno dni MCCCCxxiii". However, Henry Howe's will was dated 1528 rather than 1423! the church is charming and well worth a visit.