Garstang St. Helen's Churchtown - The Cathedral of the Fylde 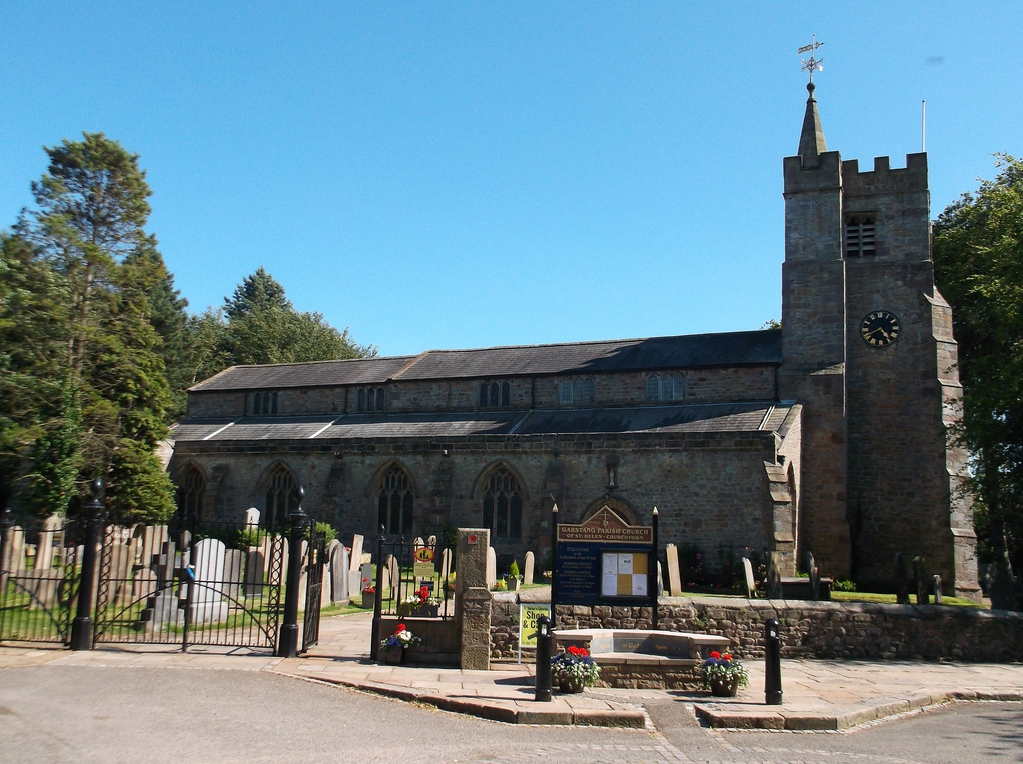 Garstang St. Helen's Churchtown - The Cathedral of the Fylde
Services and events
News and notices
About us
Website and Facebook
Find us
Church Street Churchtown Garstang Preston
Get in touch
01995 602294
Facilities
More information
Social
Edit this Church

Historically, the village of Churchtown was part of the ecclesiastical parish of Garstang, with St Helen's as the parish church. The oldest parts of the church date from the 13th century, these are the piers and responds in the chancel, and the arch piers in the nave. The church was rebuilt in the 15th and 16th centuries. In 1736, an overflow of the River Wyre flooded the churchyard and damaged the church, necessitating its restoration. In 1811 the roofs were replaced, the walls were raised and a clerestory added. Further restoration work took place 1865–1868.

St Helen's is situated close to the banks of the River Wyre. It was designated a Grade I listed building by English Heritage on 17 April 1967. The Grade I designation—the highest of the three grades—is for buildings "of exceptional interest, sometimes considered to be internationally important".

An active church in the Church of England, St Helen's is part of the diocese of Blackburn, which is in the Province of York. It is in the Archdeaconry of Blackburn and the Deanery of Garstang. It shares a benefice with St Michael's Church in St Michael's on Wyre. The official name of the parish is Garstang St. Helen's Churchtown. St Helen's is known as the "Cathedral of the Fylde".