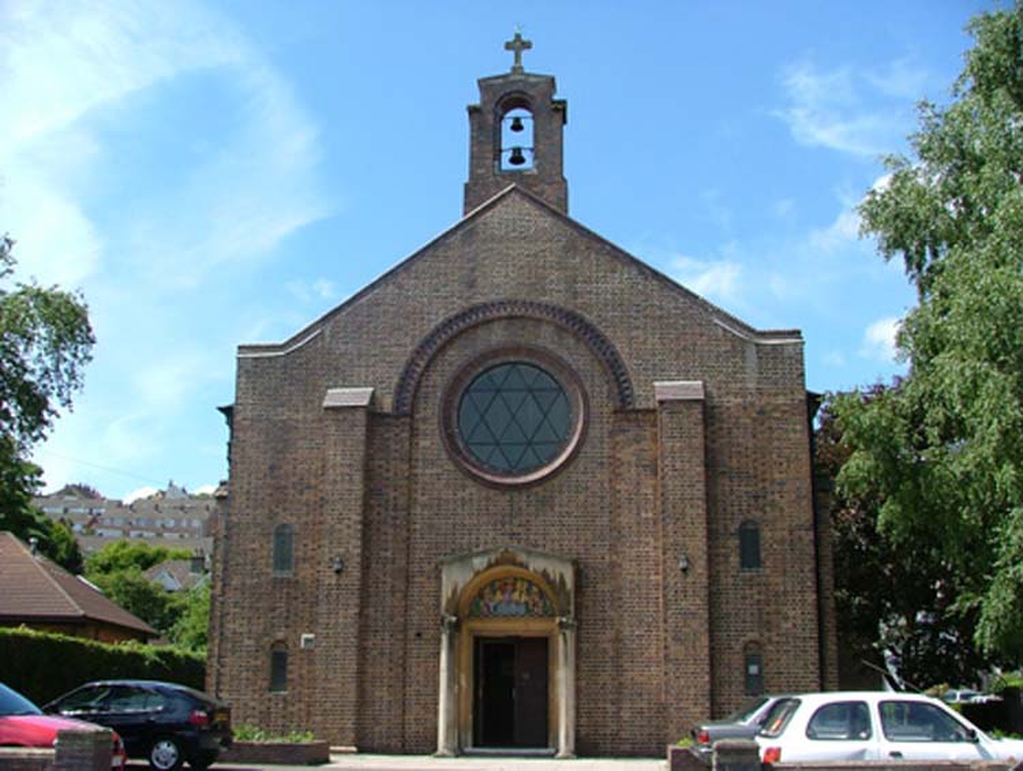 The Christian Faith was best summed up by Jesus in the Bible (John Chapter 3 verse 16) when he said:

“For God so loved the world that he gave his one and only Son, that whoever believes in him shall not perish but have eternal life.”

The starting point of the Christian faith is a person - Jesus Christ- and the events of his birth, life, death and resurrection. Jesus came to help us have the relationship with God that we were all made for. If you would like to know more about how he does this, do follow one of the links below

How can I know God personally?

The rest of this website has much on different aspects of the Christian faith- The Church Guide, Bible and Prayer sections especially. The truth of God is at the same time simple and yet deep. One of the most brilliant theologians of the last century, Karl Barth, wrote many huge volumes on God and the Christian faith. He was once asked if he could sum up all his writings and what he had discovered about God and he thought for a while and then repeated two lines from a well known hymn:

Jesus loves me, this I know

For the bible tells me so.

The truth...but not as we know it.

The Christian faith is not so much a matter of believing certain things about God, but rather Knowing God. As such it is a truth best experienced and for this reason Music, Story and Events are a key parts of Christianity and form a key part of any worship service when Christians come together. Jesus himself told many stories to explain the Kingdom of God - one of his most powerful is called the Parable of the Prodigal :

Now the tax collectors and sinners were all gathering around to hear Jesus. But the Pharisees and the teachers of the law muttered, "This man welcomes sinners and eats with them."

Then Jesus told them this parable: "There was a man who had two sons. The younger one said to his father, 'Father, give me my share of the estate.' So he divided his property between them.

"Not long after that, the younger son got together all he had, set off for a distant country and there squandered his wealth in wild living. After he had spent everything, there was a severe famine in that whole country, and he began to be in need. So he went and hired himself out to a citizen of that country, who sent him to his fields to feed pigs. He longed to fill his stomach with the pods that the pigs were eating, but no one gave him anything.

"When he came to his senses, he said, 'How many of my father's hired servants have food to spare, and here I am starving to death! I will set out and go back to my father and say to him: Father, I have sinned against heaven and against you. I am no longer worthy to be called your son; make me like one of your hired servants.' So he got up and went to his father.

"But while he was still a long way off, his father saw him and was filled with compassion for him; he ran to his son, threw his arms around him and kissed him.

"The son said to him, 'Father, I have sinned against heaven and against you. I am no longer worthy to be called your son.'

"But the father said to his servants, 'Quick! Bring the best robe and put it on him. Put a ring on his finger and sandals on his feet. Bring the fattened calf and kill it. Let's have a feast and celebrate. For this son of mine was dead and is alive again; he was lost and is found.' So they began to celebrate.

"Meanwhile, the older son was in the field. When he came near the house, he heard music and dancing. So he called one of the servants and asked him what was going on. 'Your brother has come,' he replied, 'and your father has killed the fattened calf because he has him back safe and sound.'

"The older brother became angry and refused to go in. So his father went out and pleaded with him. But he answered his father, 'Look! All these years I've been slaving for you and never disobeyed your orders. Yet you never gave me even a young goat so I could celebrate with my friends. But when this son of yours who has squandered your property with prostitutes comes home, you kill the fattened calf for him!'

" 'My son,' the father said, 'you are always with me, and everything I have is yours. But we had to celebrate and be glad, because this brother of yours was dead and is alive again; he was lost and is found.' "

Who is Jesus? It may be the most important question you ever ask.