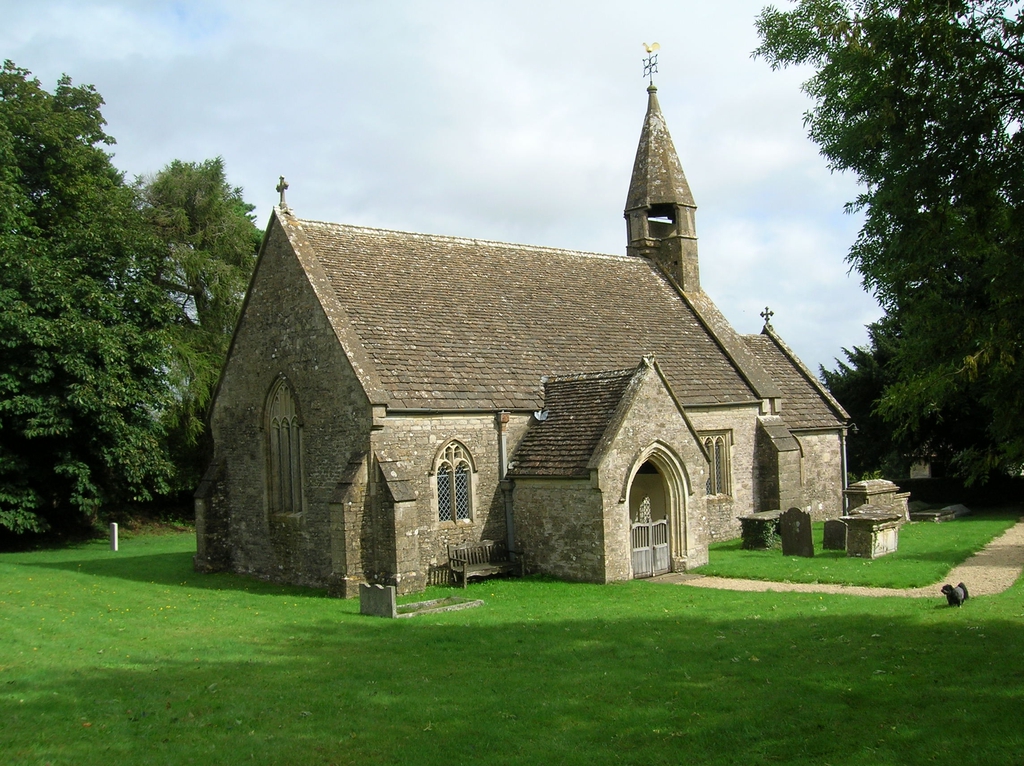 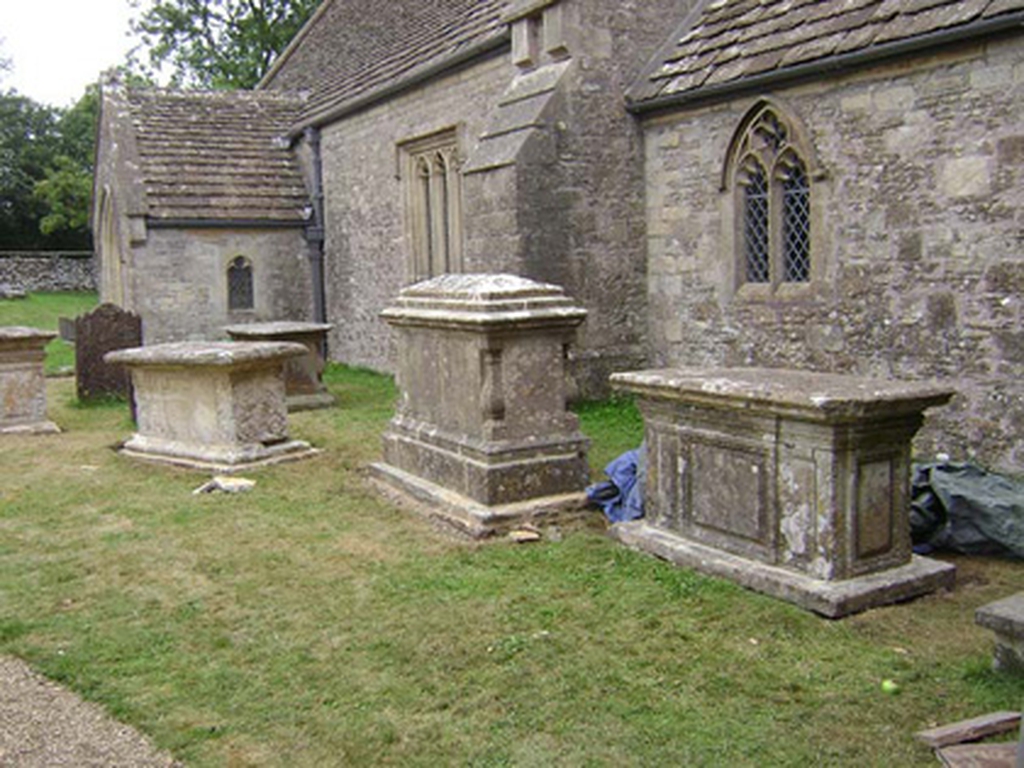 St James's Church lies in the small village of West Littleton on the border of Wiltshire and Gloucestershire. The church is Grade 2 listed and has a particularly fine 13th century turret and bellcote. The bell itself dates from the same period. It is thought that the chancel arch and bellcote are the only parts of the original structure which survived a fire in the 19th century, although a beautiful canopied niche above the doorway in the south porch is certainly from the 13th or 14th century.The church was largely rebuilt, including a new porch and vestry, in 1855 under the supervision of Thomas Wyatt, architect of the Salisbury Diocese.

In September 2008 we embarked on a project to restore the important collection of 18th and 19th century wall memorials and tombs. There are four marble memorials inside the church and nine listed chest tombs in the churchyard that were in urgent need of conservation. The project to conserve this vital heritage completed in September 2011 and cost £46,500. We were delighted to have been awarded a grant of £13,000 from the Heritage Lottery Fund  and £15,000 from the Ibstock Cory Environmental Trust as well as other grants from various trusts and other organisations. The Gloucestershire Historic Churches Trust and the Marshfield and District Local History Society were also supporters of the project.