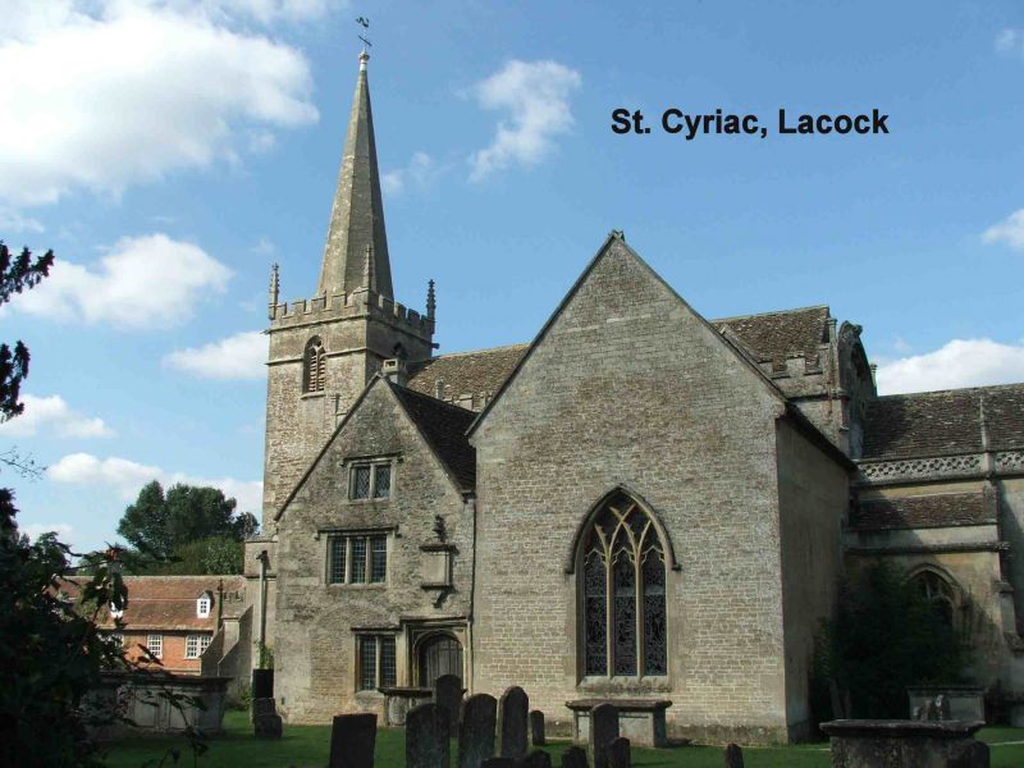 St. Cyriac is one of 5 Churches in the team ministry. The others are St. Bartholomew (Corsham), St. Anne (Bowden Hill), St. John the Baptist (Gastard) and St. Philip and St. James (Neston).

An informal service of Praise and Worship