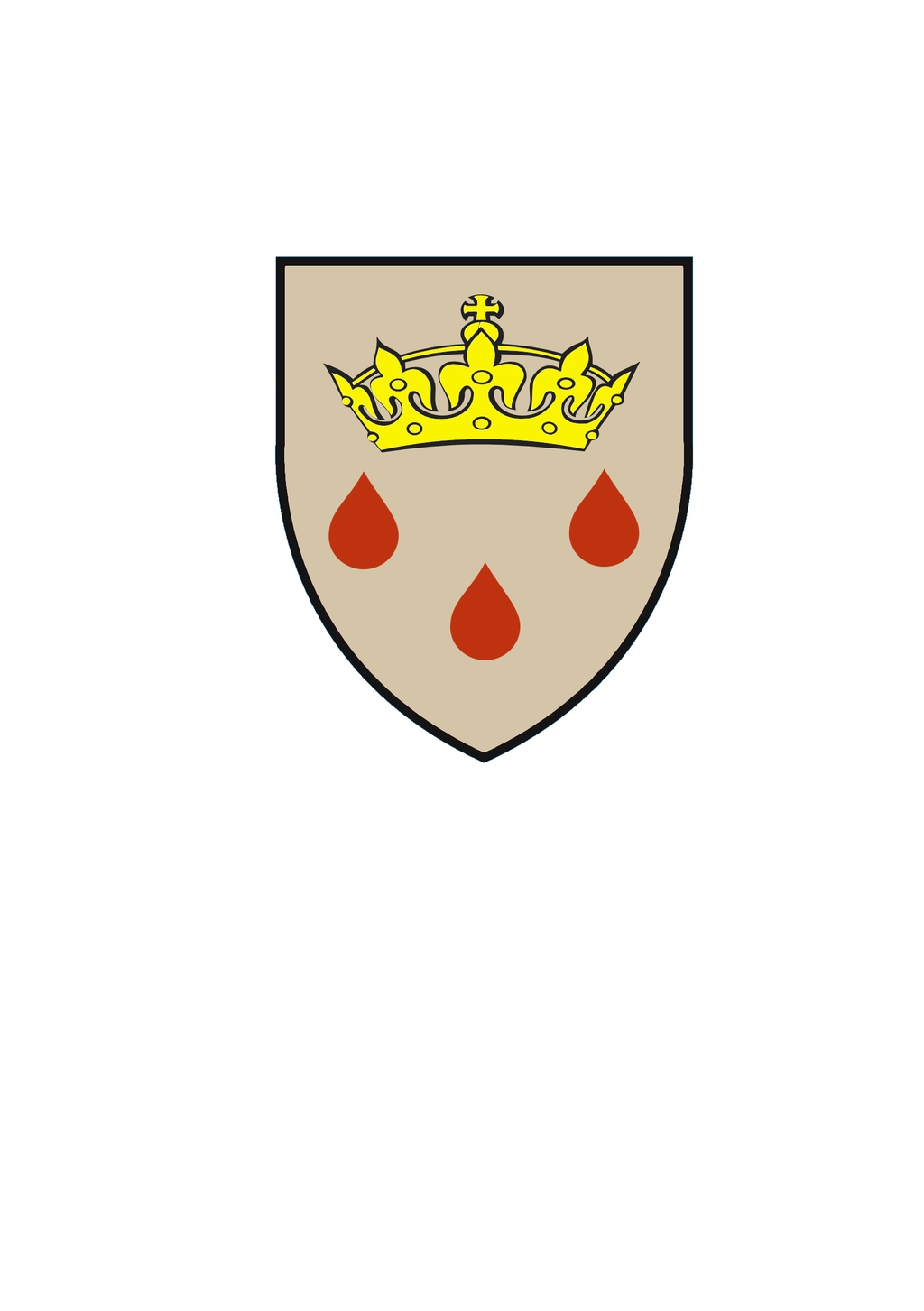 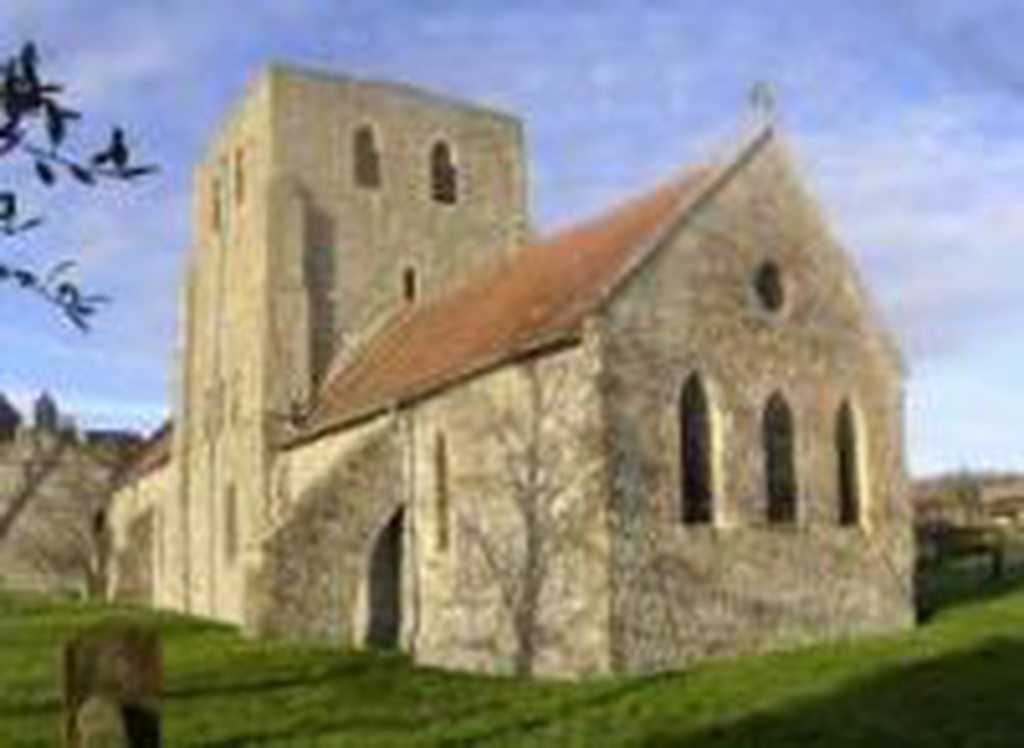 The site and church date from the early Norman times AD1100. The remains of the original tower can be seen in fragments on the south side of the present church. The original Norman church consisted of a west tower, a nave (now the present chancel) and a short chancel.

The roll of vicars of Lympne dates back to AD1291.

The Bells of St Stephen’s Lympne

There have been bells in St Stephen’s Lympne since at least the 1500s. It was around this time that the first augmentation took place when 2 bells were transferred from the neighbouring parish of St Mary’s West Hythe (now derelict) and the famous Kentish bellfounder, Joseph Hatch, did some casting work to form a ring of 4. This was possibly done in the churchyard, as was often the case in this period, as it was easier to carry the basic kit required for casting to site rather than cast the bells in a foundry and have to transport the heavy bells. Robert Catlin came along in 1742 and recast the entire ring into 5 bells. He also modified the frame to take 5 bells and this frame lasted until 1969. These 5 were then augmented again in 1951 by the addition of a treble bell donated by the Champneys family. By 1969, the original 1700’s frame was in rather poor condition, to the extent that in some places, there were more metal repair plates than timber. The decision was made to restore the whole installation which involved forming a new upstairs ringing chamber as to this time, the bells had been rung in the chancel crossing. The bells were rehung in a new Iroko oak frame and provided with all new fittings. The bells were also tuned. This process is today done on a vertical lathe such that metal is skimmed from inside the bell to bring it to the correct note. The 5 old bells show tuning from Catlin’s period when metal was chipped from inside the bell with a hammer and chisel. Not the job to be doing after a night out! The 1969 work made provision to increase the bells to 8, thus completing the octave. In February 2014, two suitable bells that were to go to America were purchased with a view to completing this work. The bells had been cast in 2004 to make an 8 for the University of Washington in Seattle, using an existing ring of 6 that were redundant. However, the problem came when the bells were found to be too heavy for the tower in America and they required a lighter ring. The 6 bells went to a tower in England and the 2 new trebles were not required. These are now installed in Lympne and we have completed the octave, all be it some considerable time after the initial work.