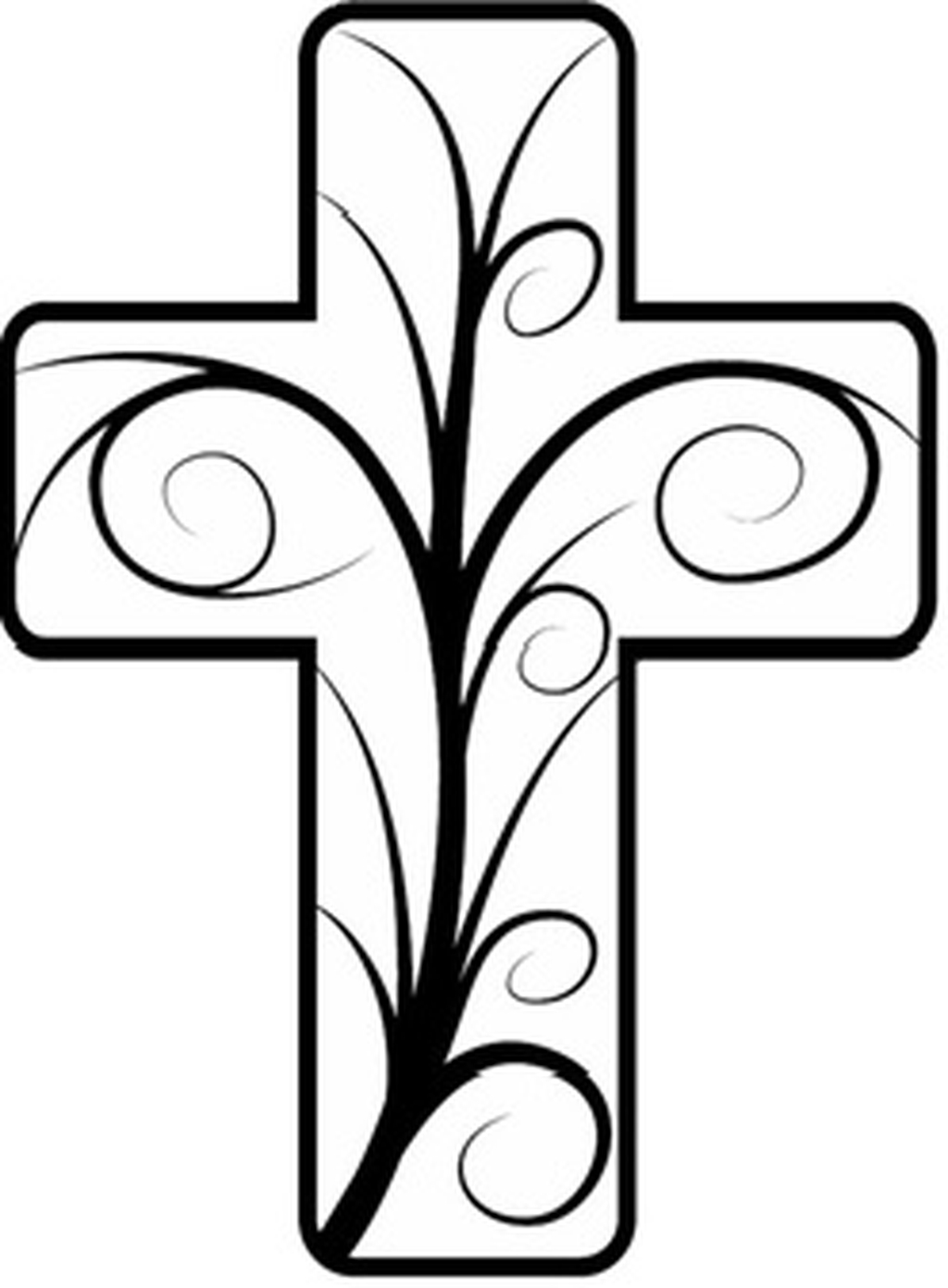 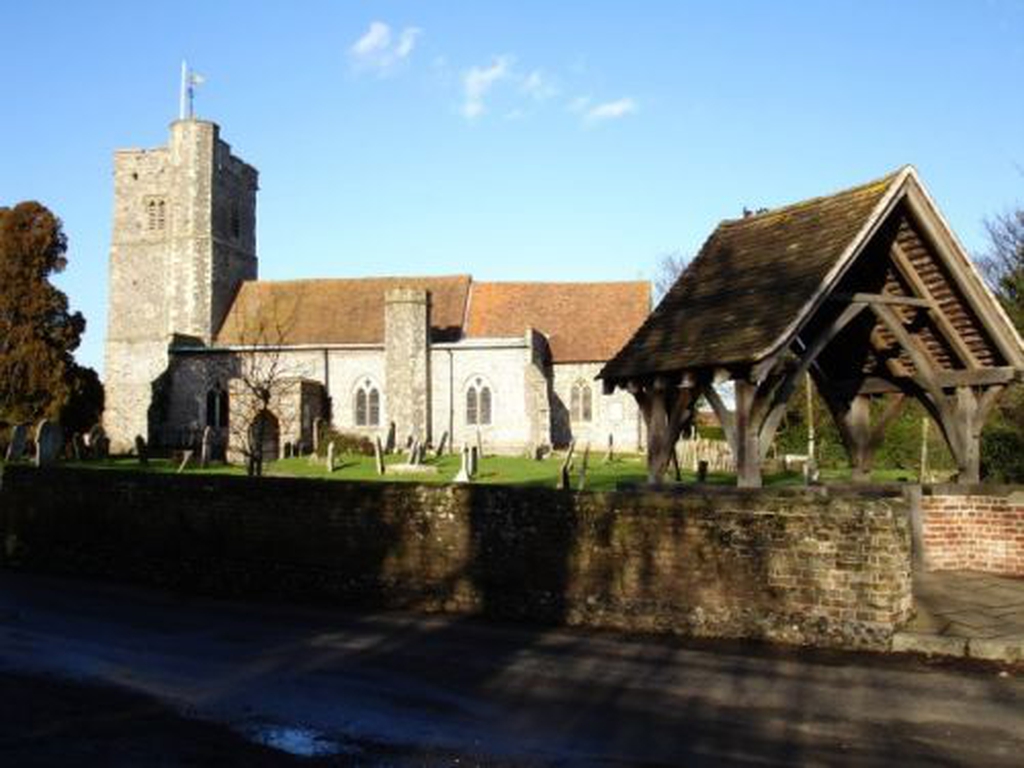 The parish of Bredgar with Bicknor is part of the benefice of Tunstall with Bredgar.

Bredgar church has been in existence on this site for many hundreds of years - the west door is Norman, and some of the stones in the base of the tower are believed to be part of an earlier Saxon church.

The modern church is Grade I listed, and appears very light inside due to the large windows. There is a small amount of stained glass, that in the north and east windows of the chancel being the fragments of windows that were sucked out when a flying bomb landed locally during the Second World War.

There is a wealth of memorials within the building, two hatchments and a Royal Coat of Arms (dated to 1663).

There are six bells in the tower, which were re-hung with new bearings and frame in 1967. The tenor bell weighs 9 1/2 cwt.

The church clock was installed in 1902 to commemorate the coronation of Edward VII, and replaced an earlier clock of 1722 that had a square face and only one hand.

The Street
Bredgar
Sittingbourne
ME9 8DU