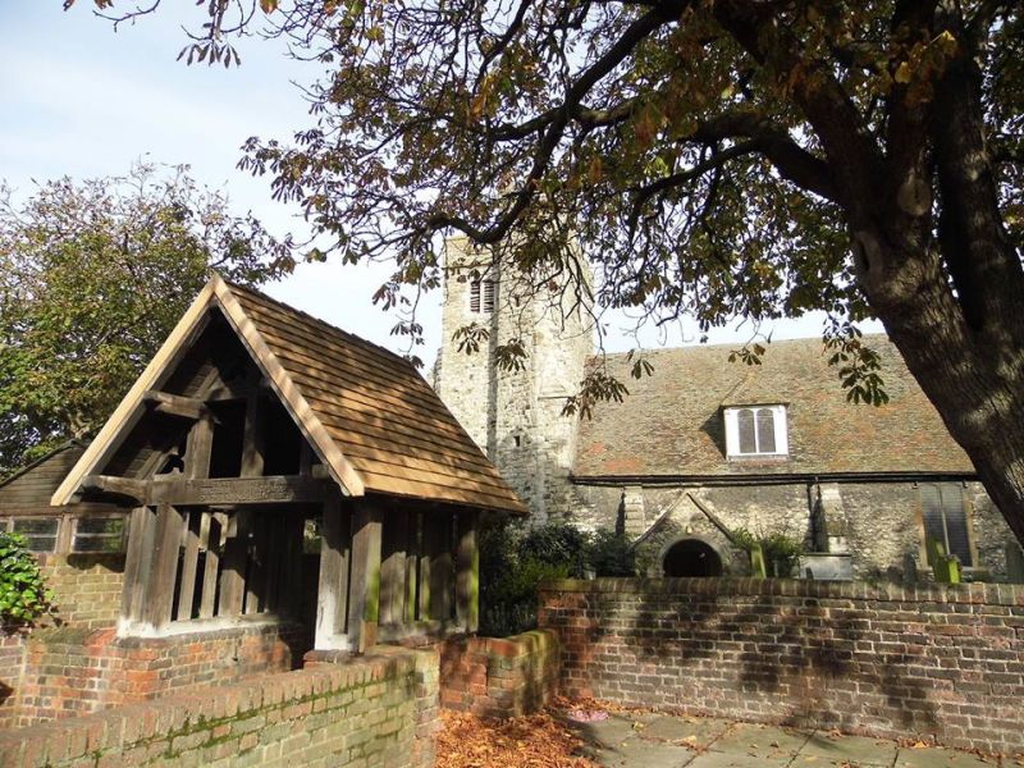 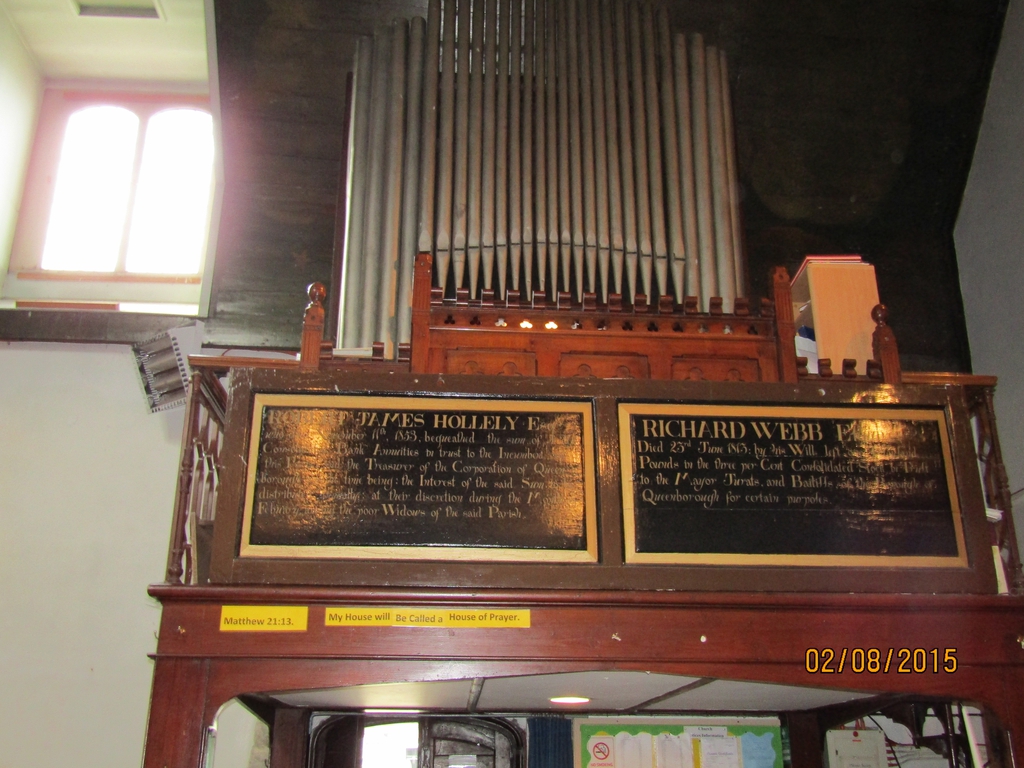 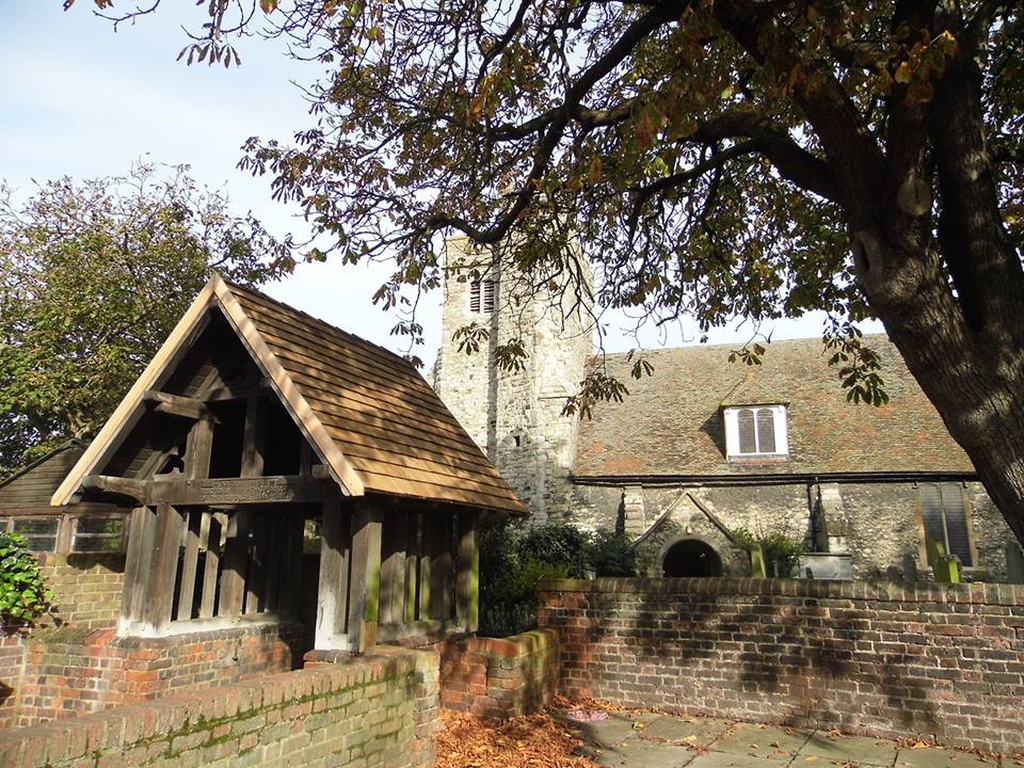 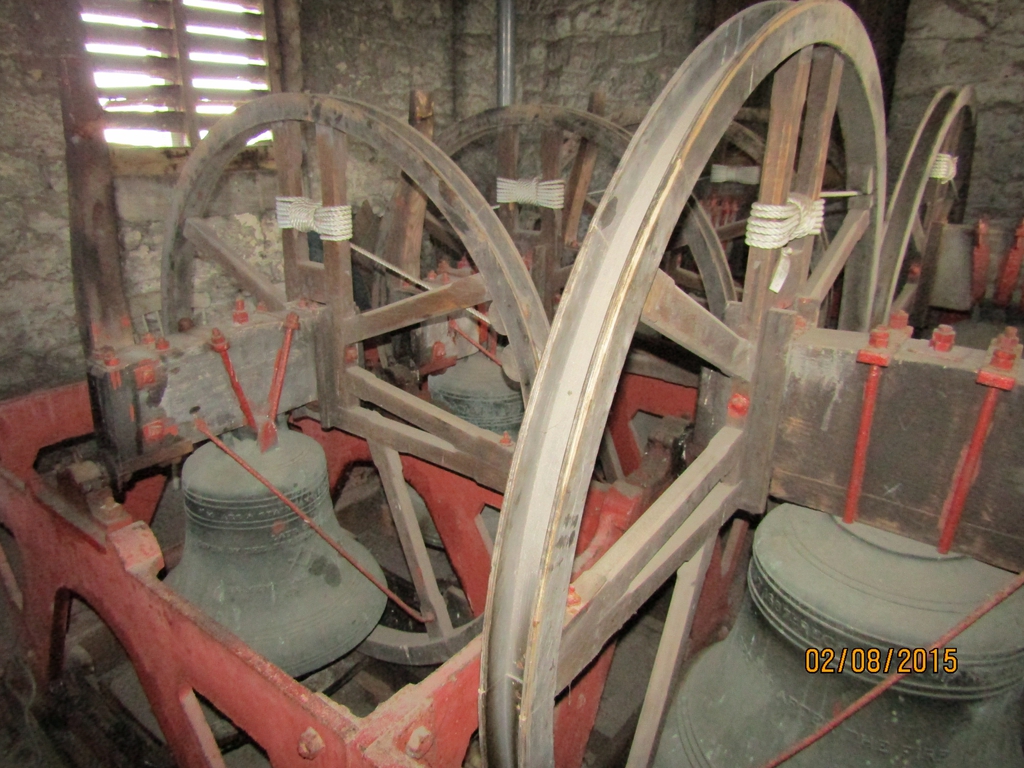 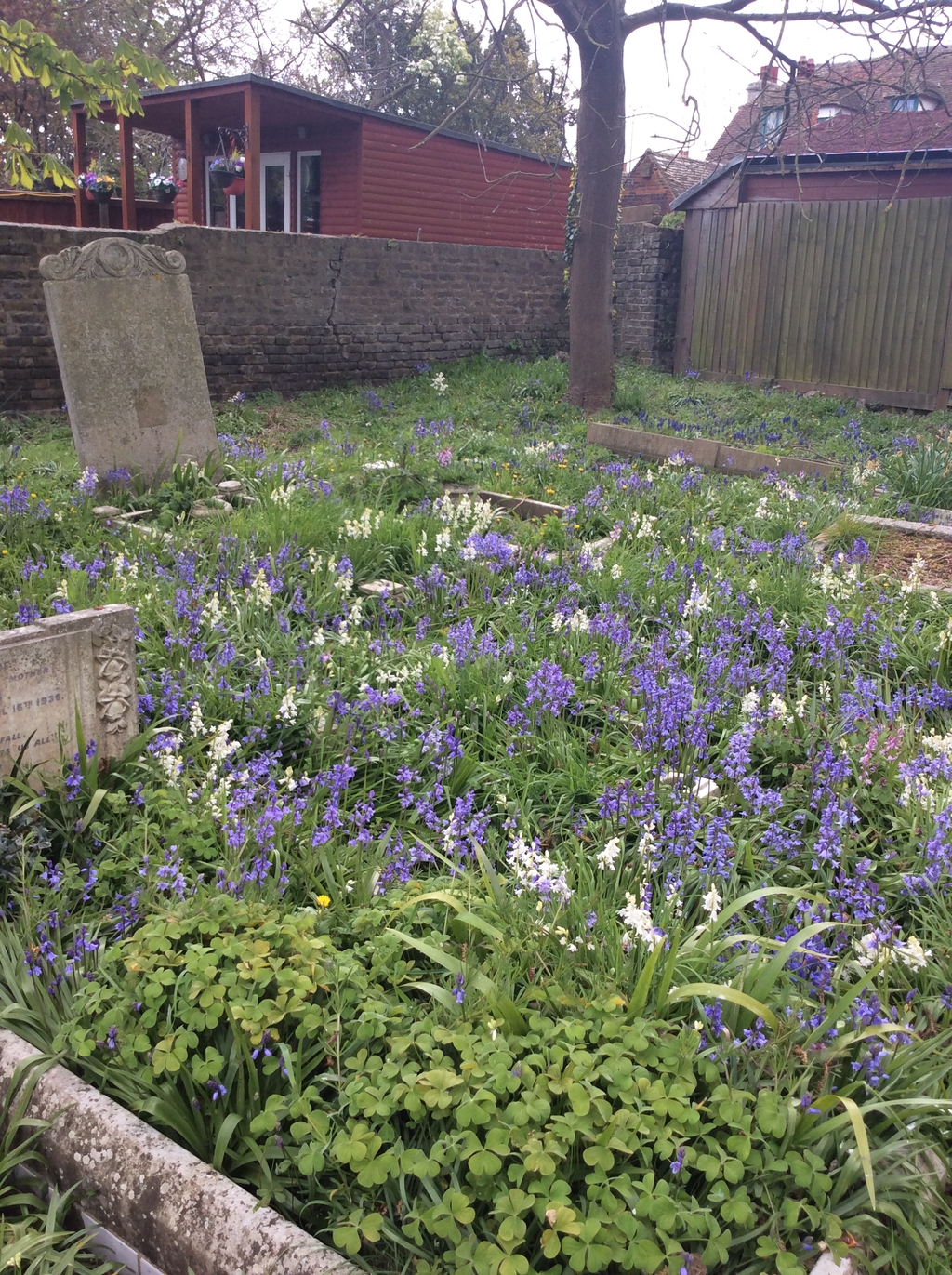 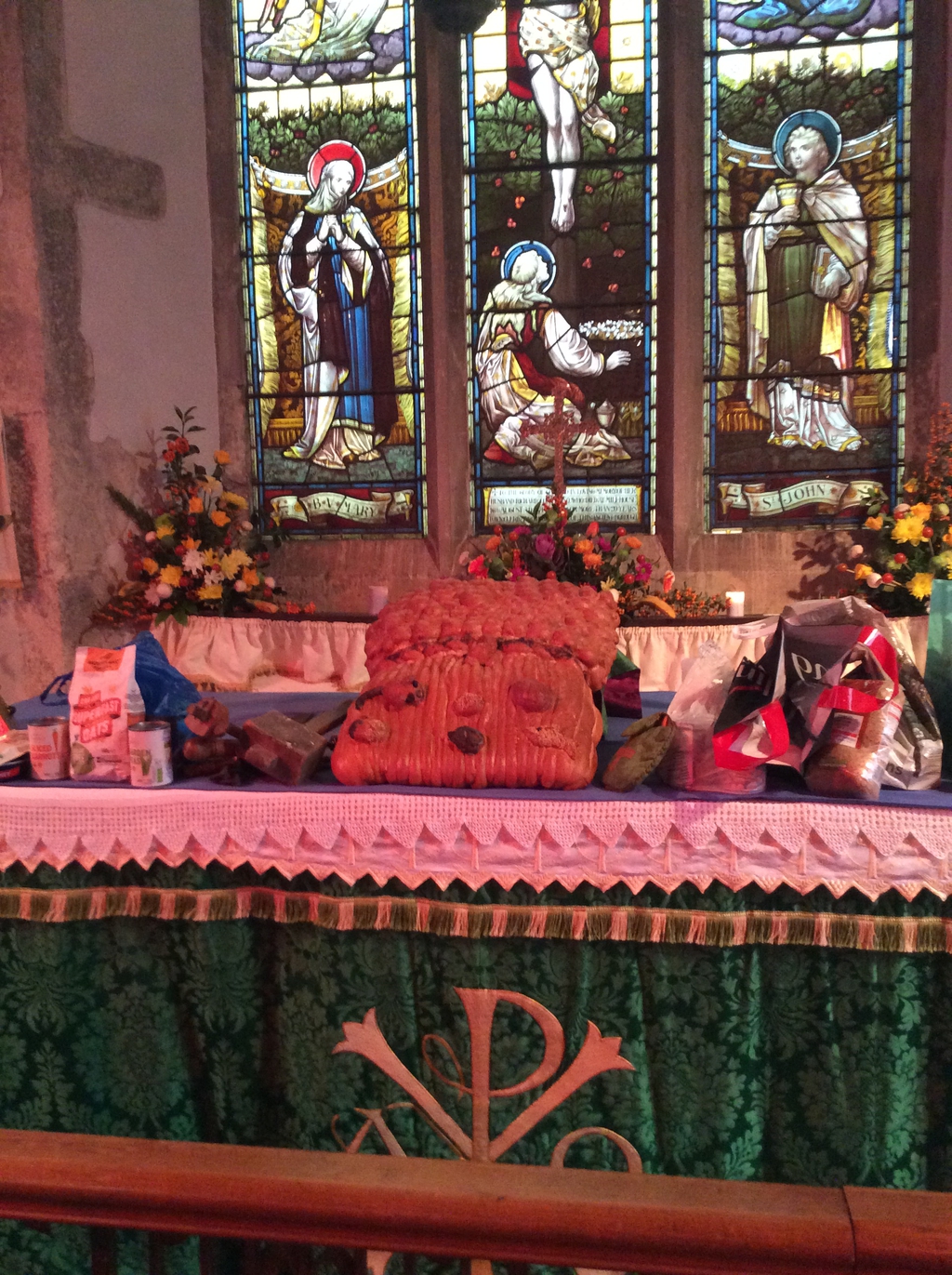 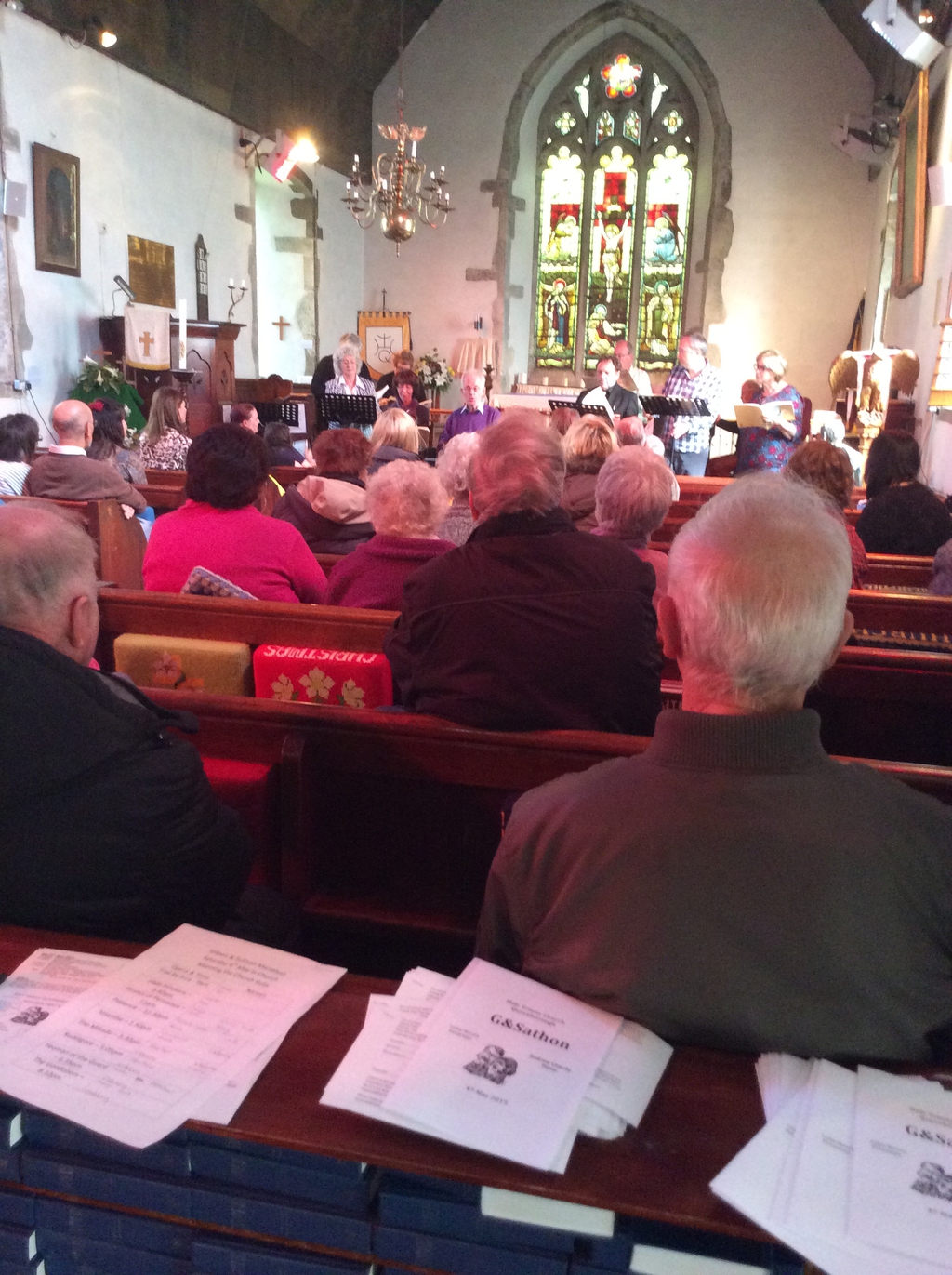 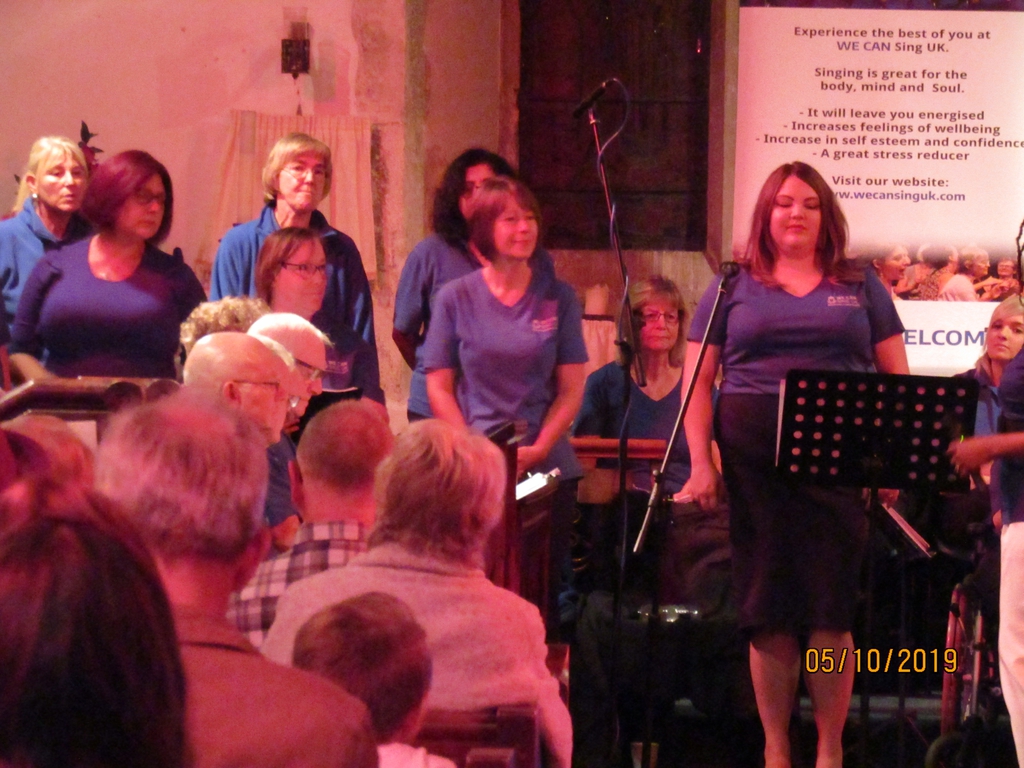 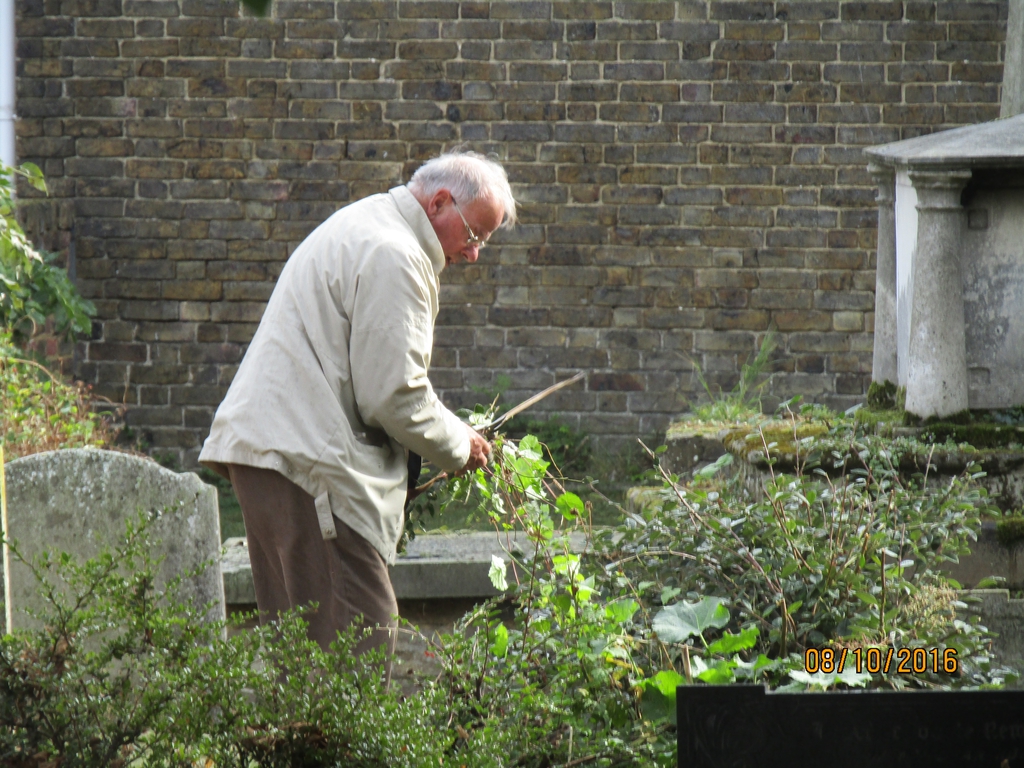 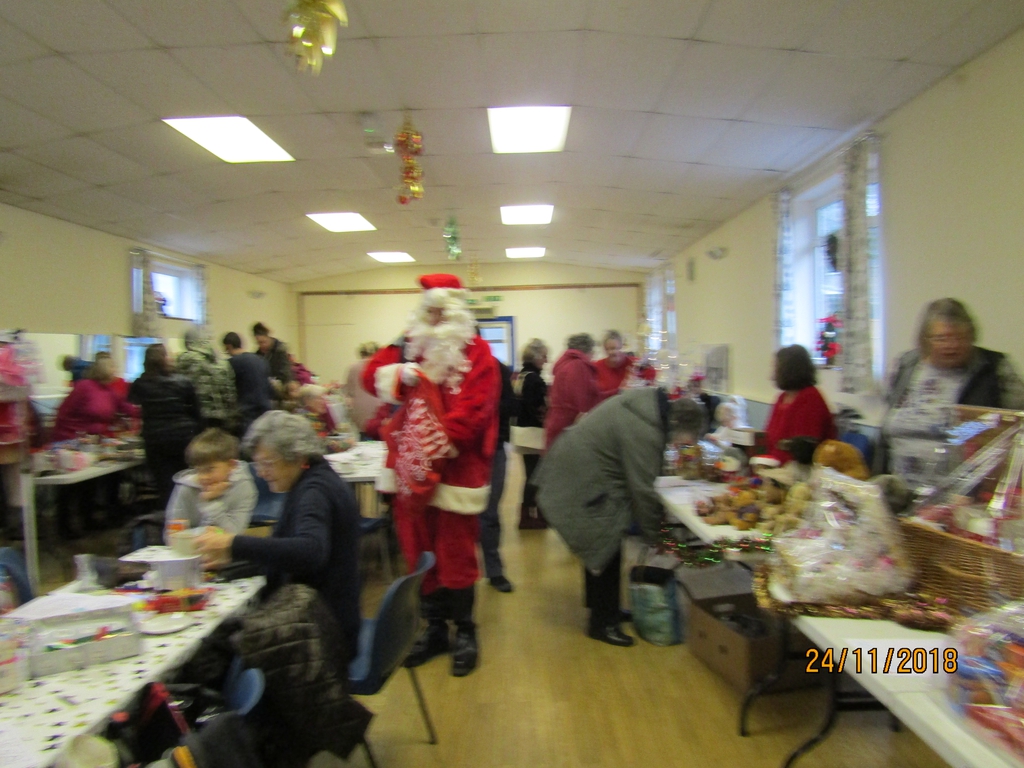 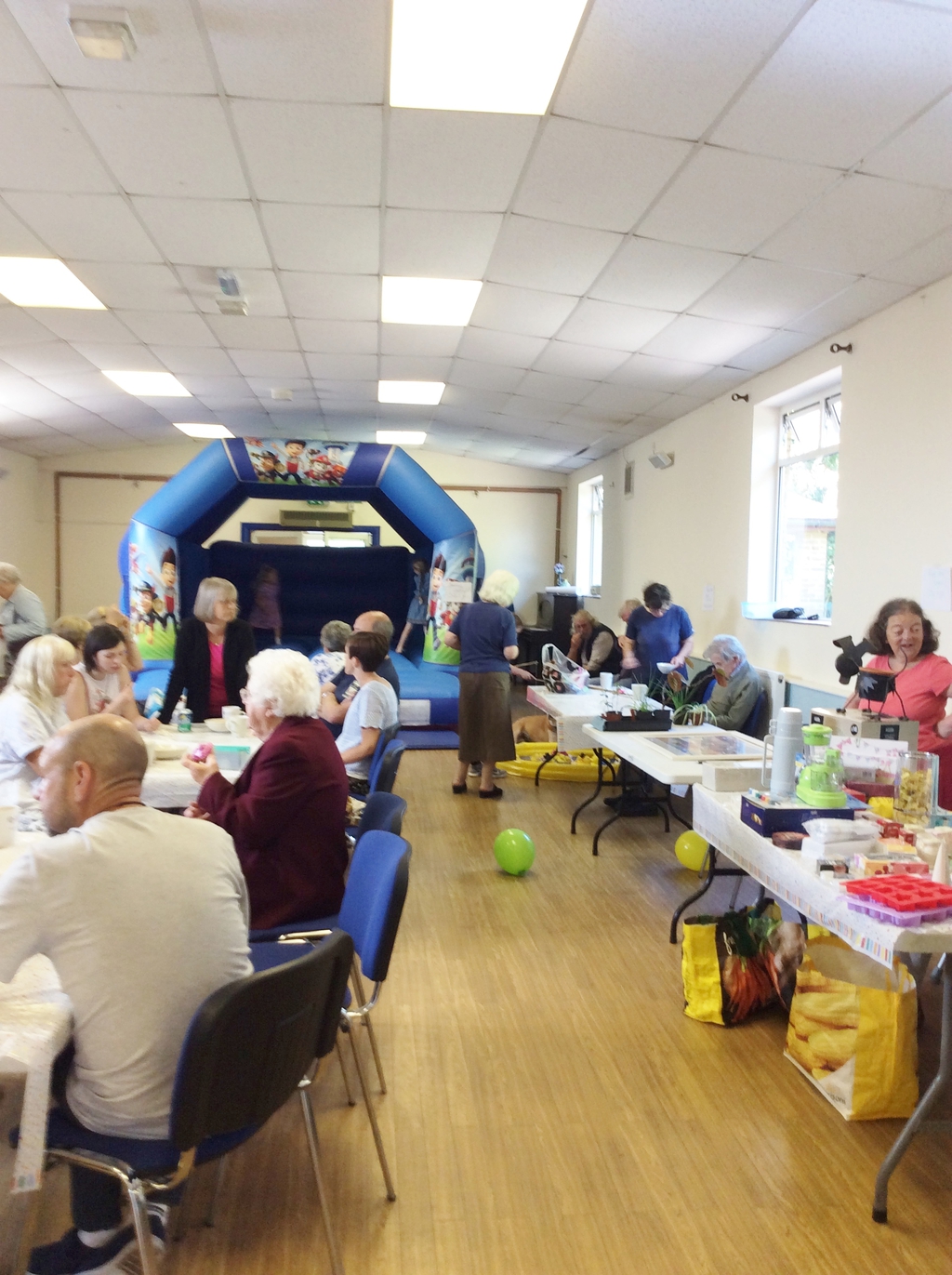 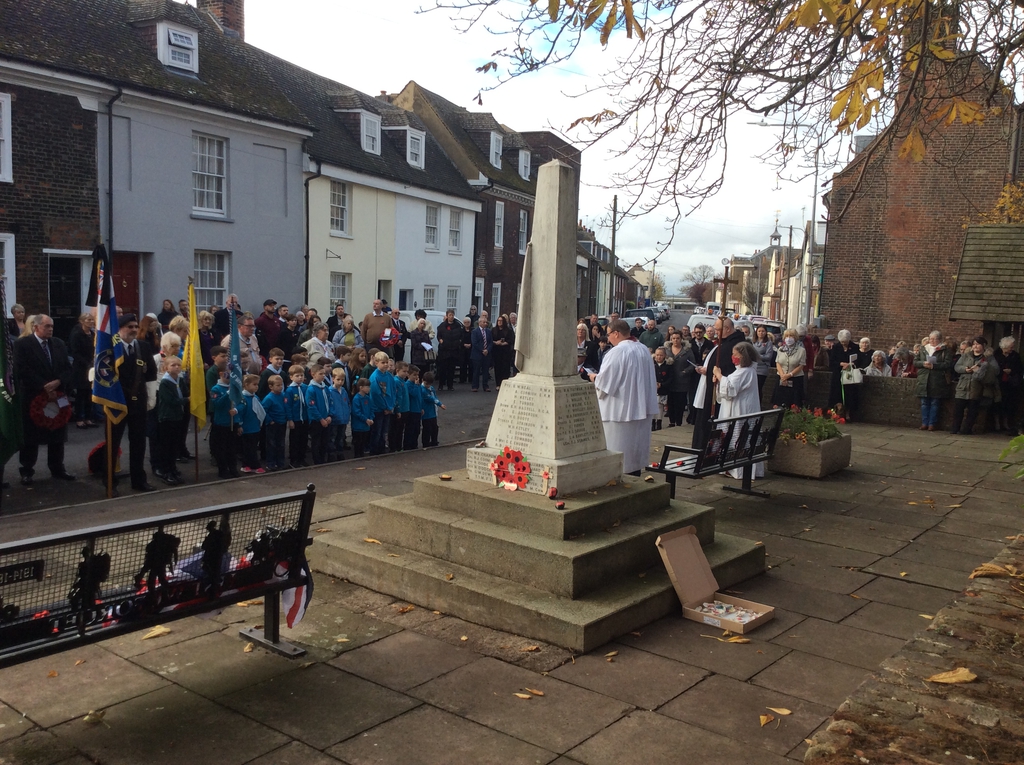 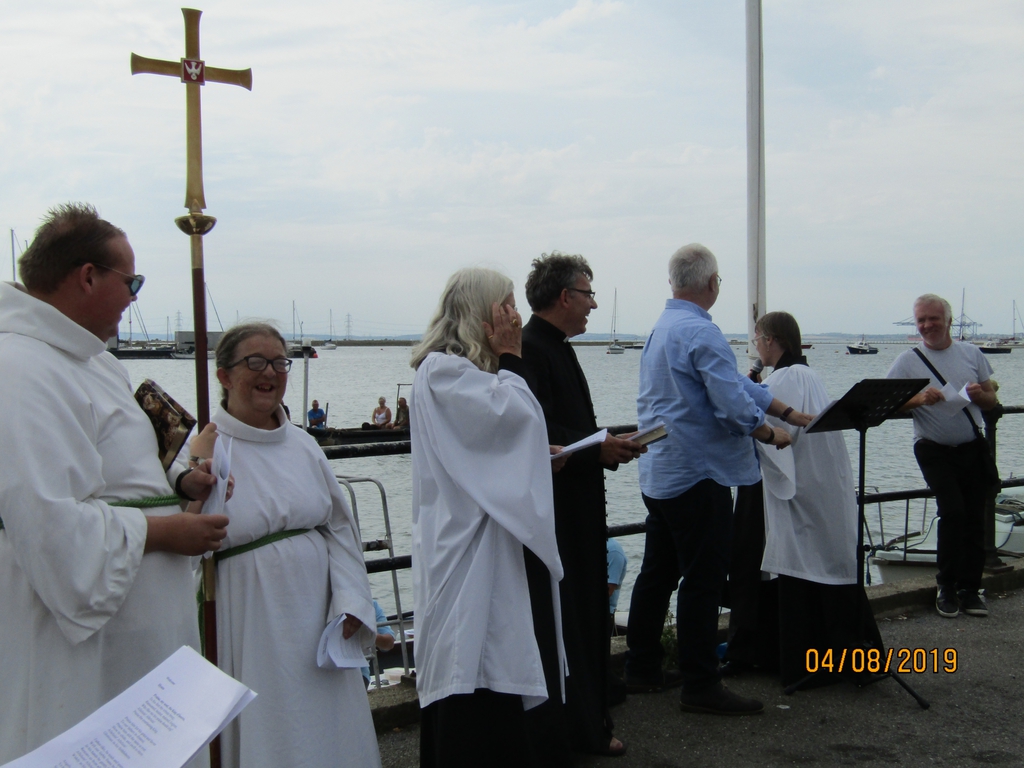 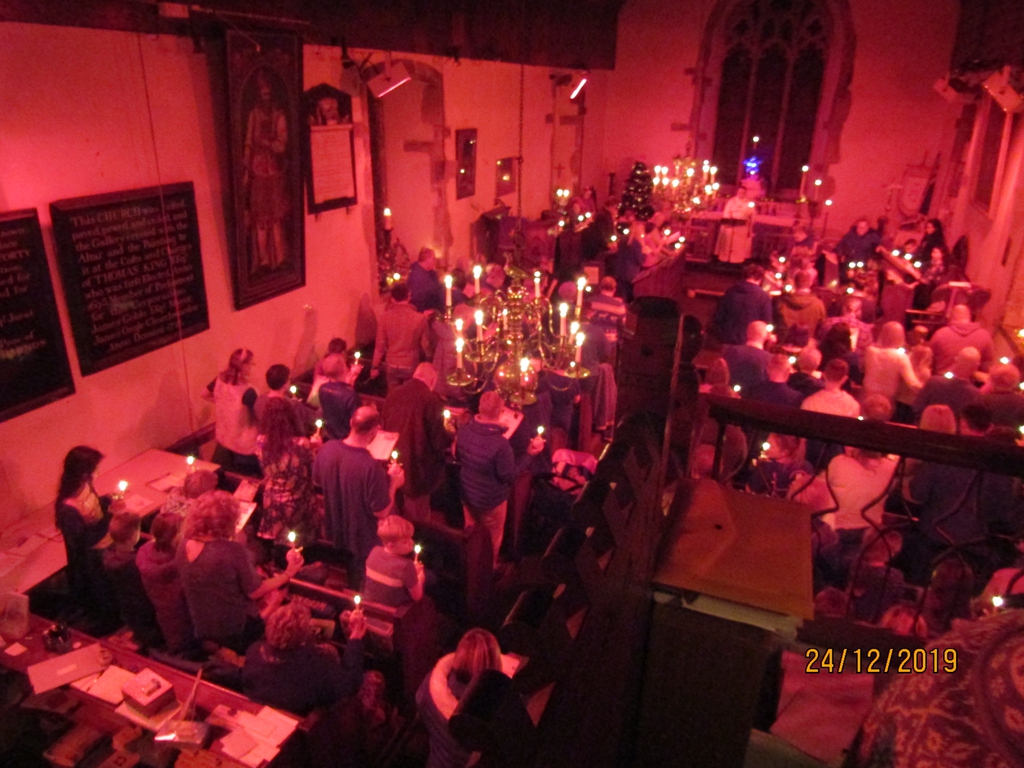 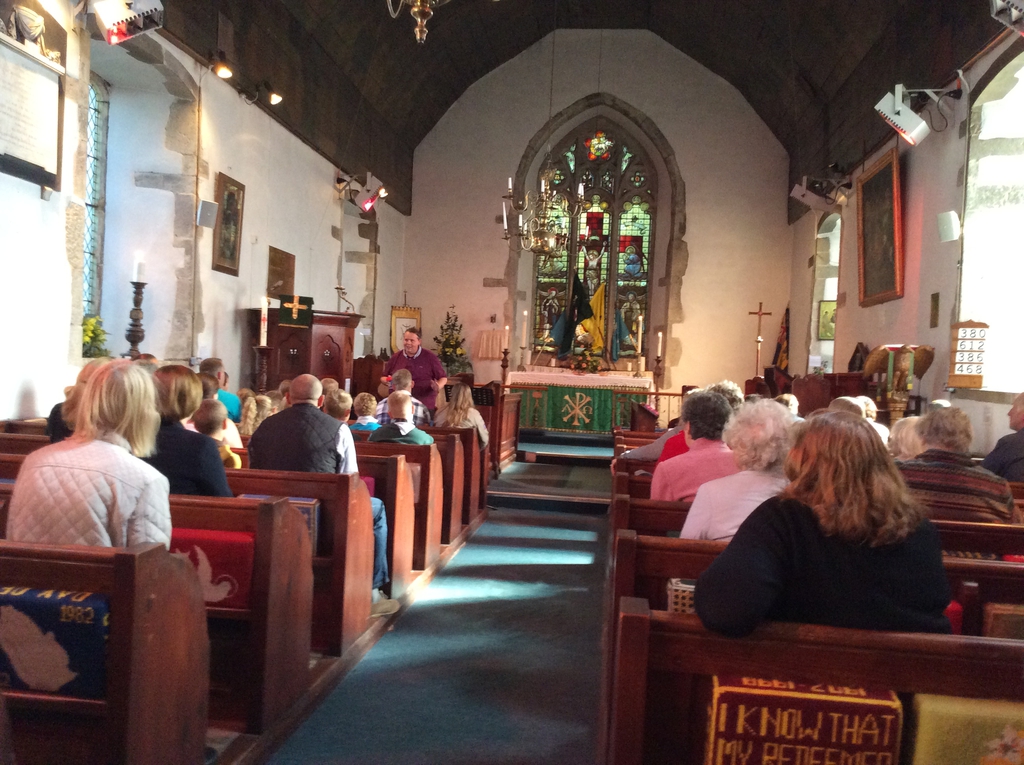 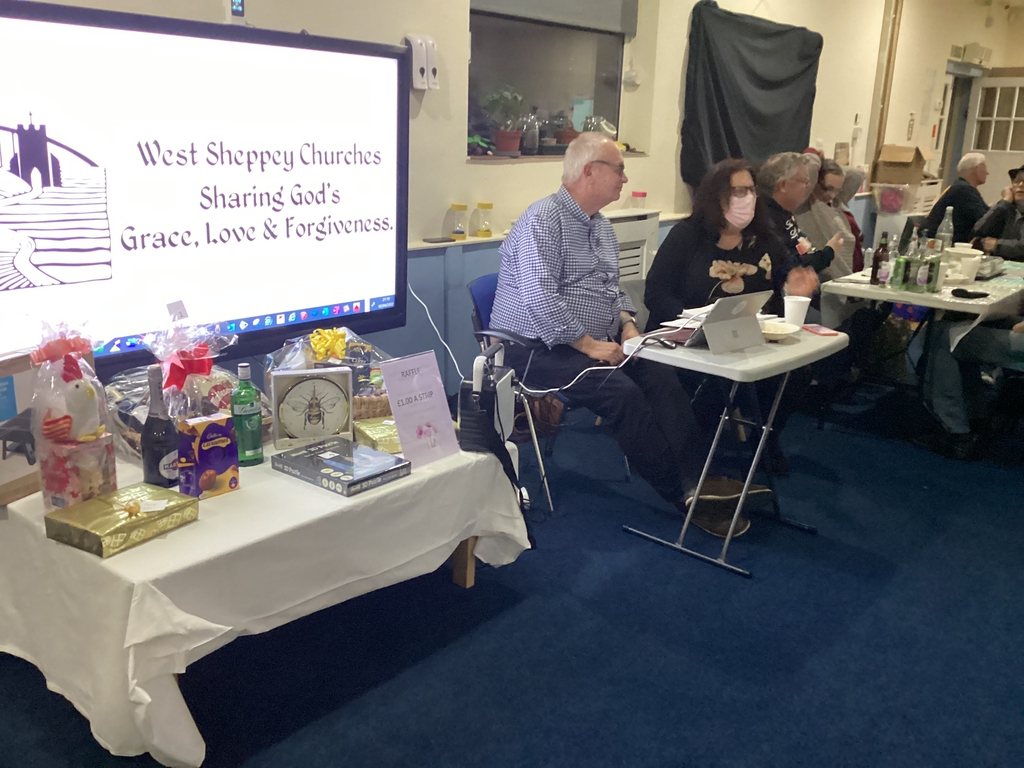 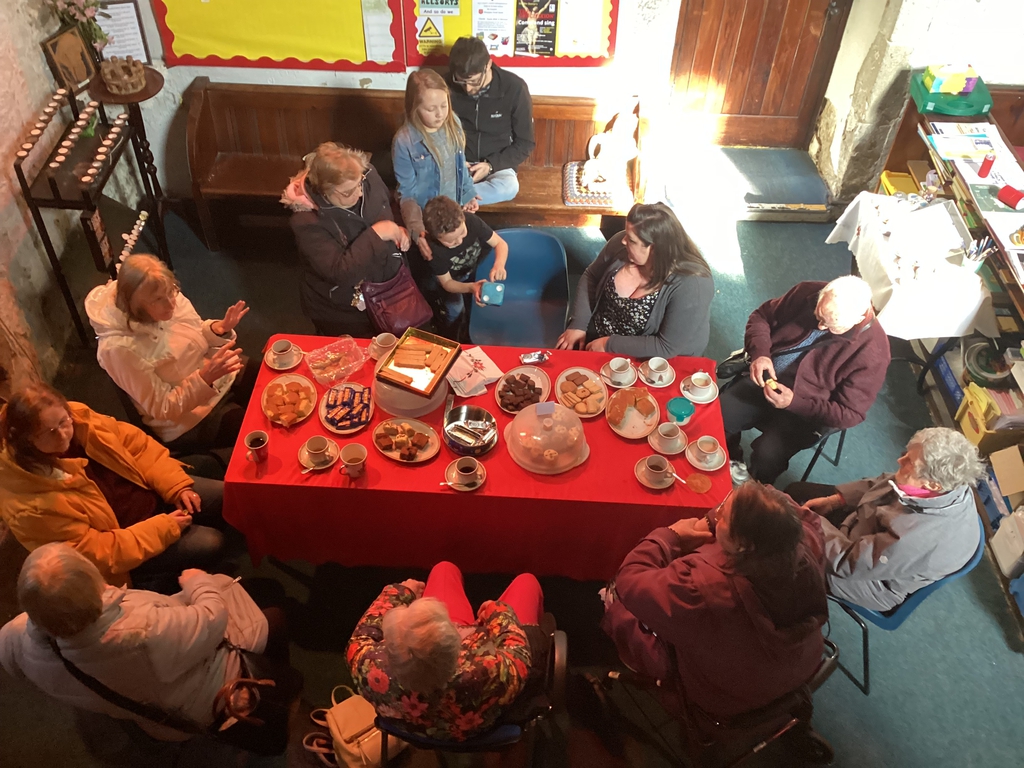 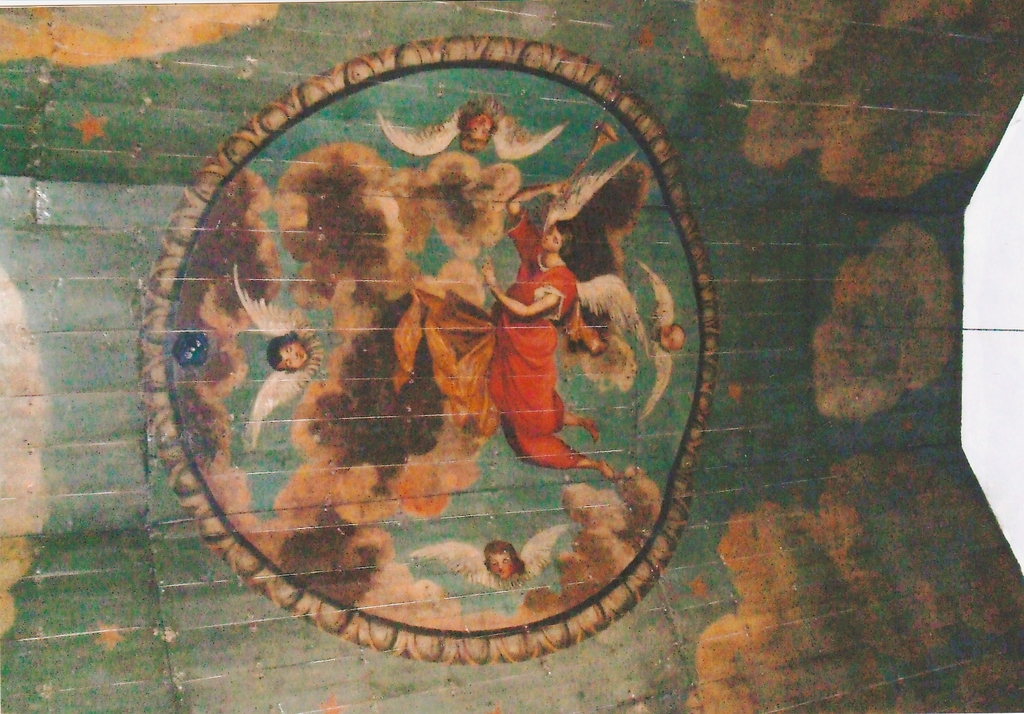 Holy Trinity Church is listed Grade I as a building of national importance. The church was constructed between 1360 and 1370 as part of a new model town set out for Edward III by the Kings master mason who was constructing the Castle at the same time. The surviving font retains a representation of the castle on it. Detailed accounts of the churches construction survive giving the names of craftsmen and the costs paid. At the end of the 17th Century the nave and chancel ceiling was boarded and then painted probably by Flemish painters. The decoration represents the Firmament of the Sky and is probably unique in an English Church. The chancel also retains the Town Corporation seats and pews which are again very unusual and it is said Lord Nelson took his firm communion in the church as a midshipman based at Sheerness Dockyard