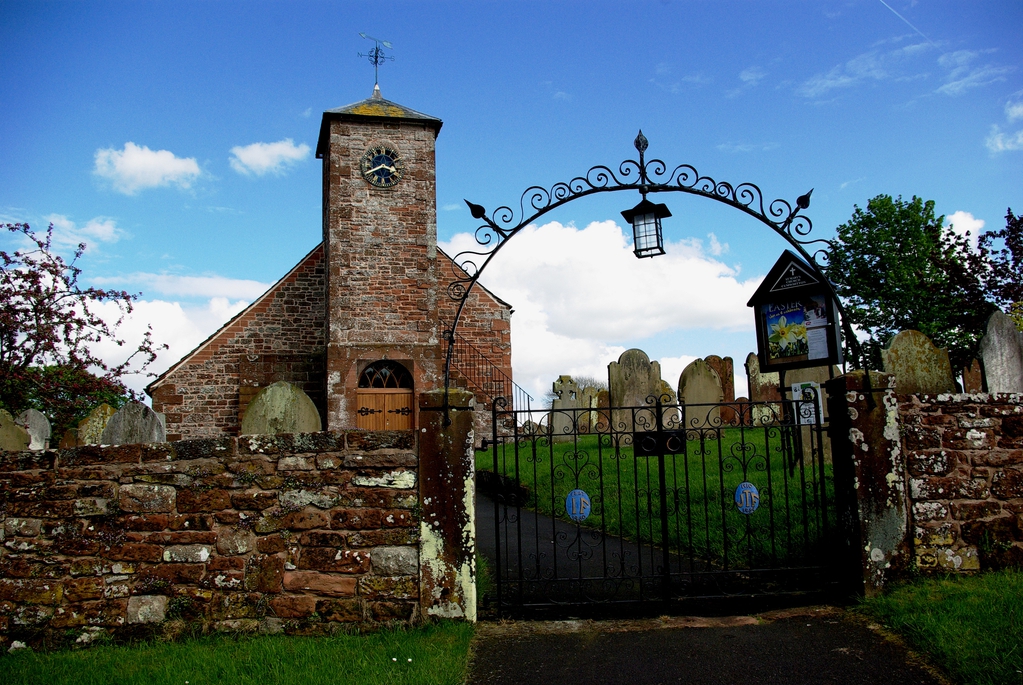 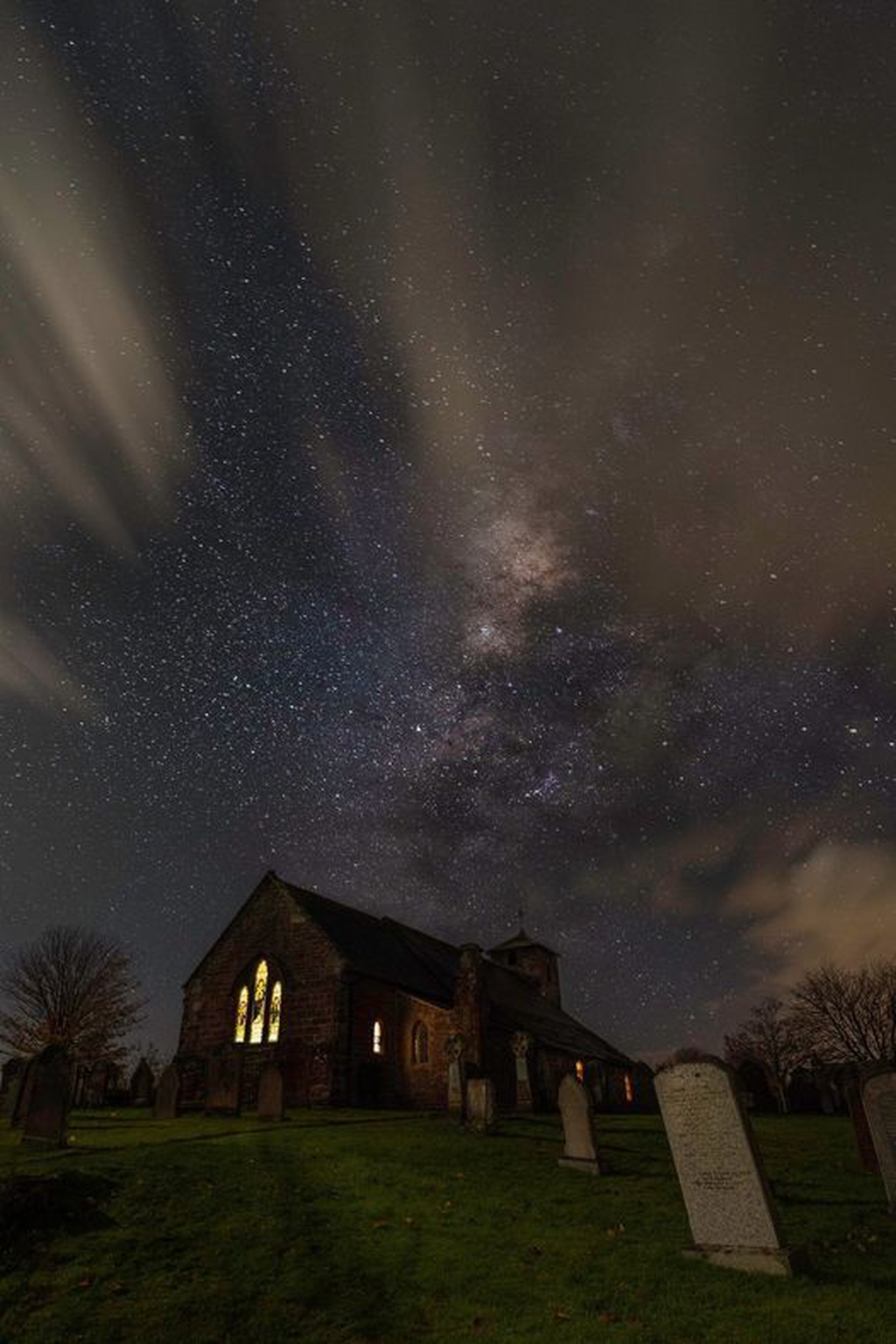 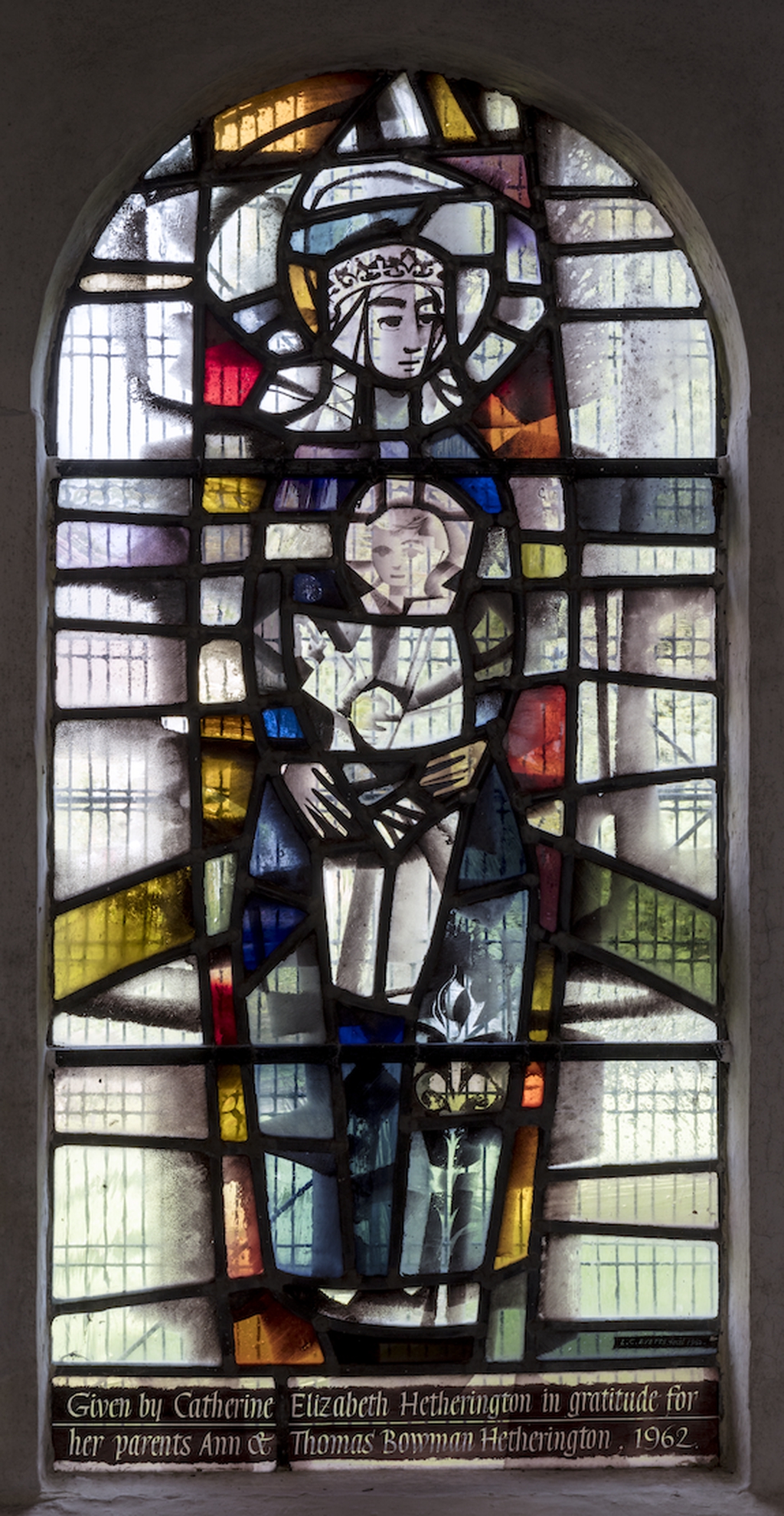 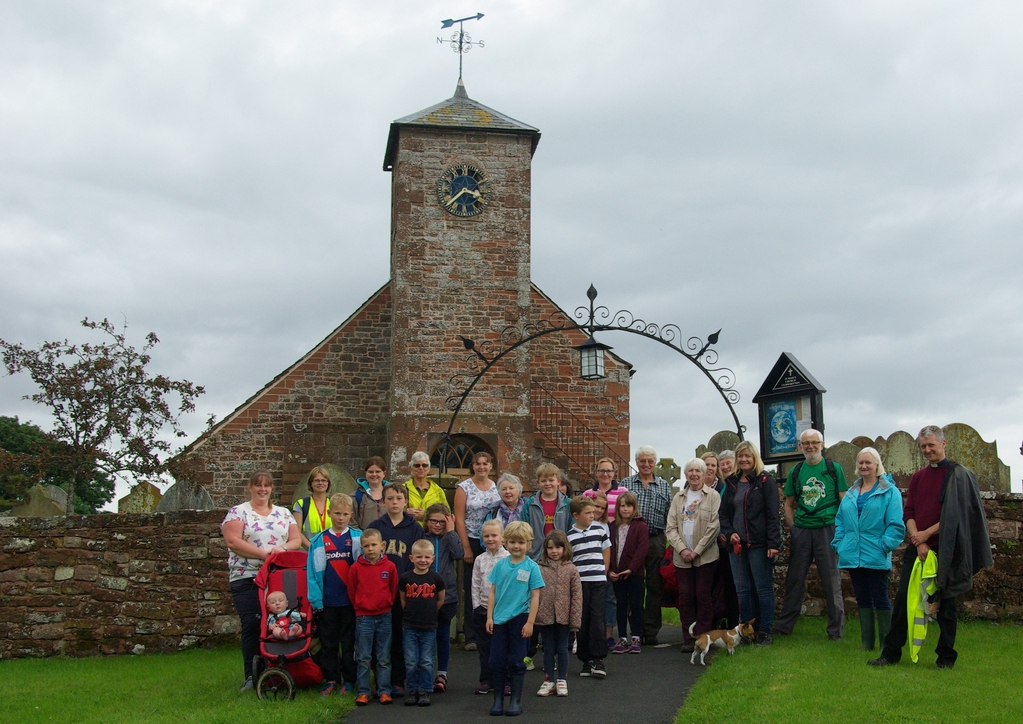 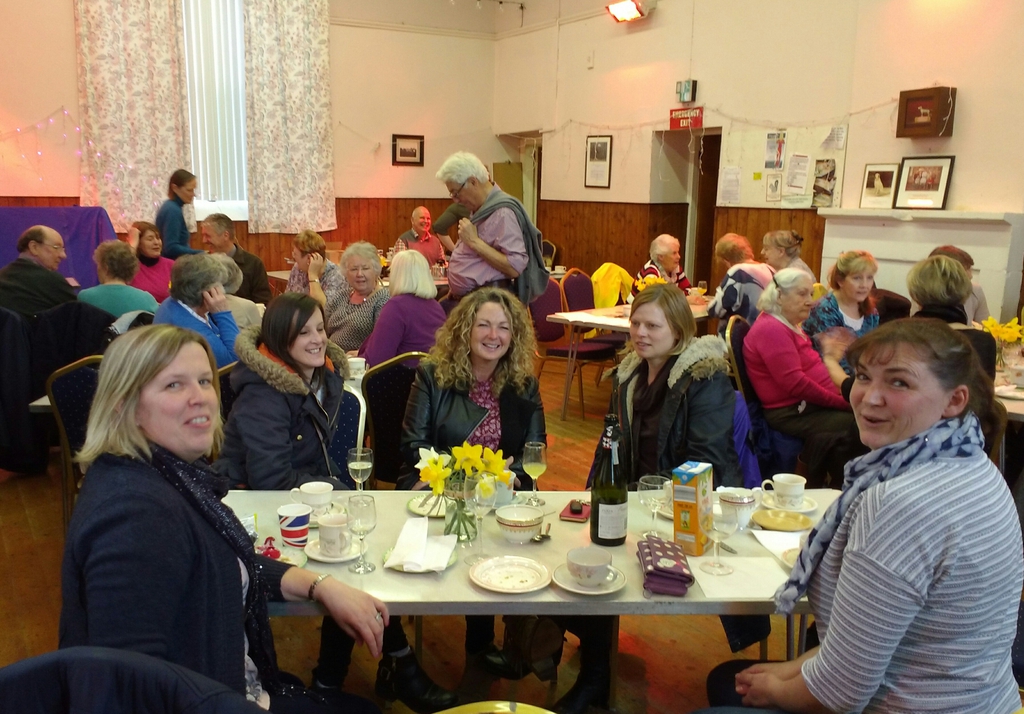 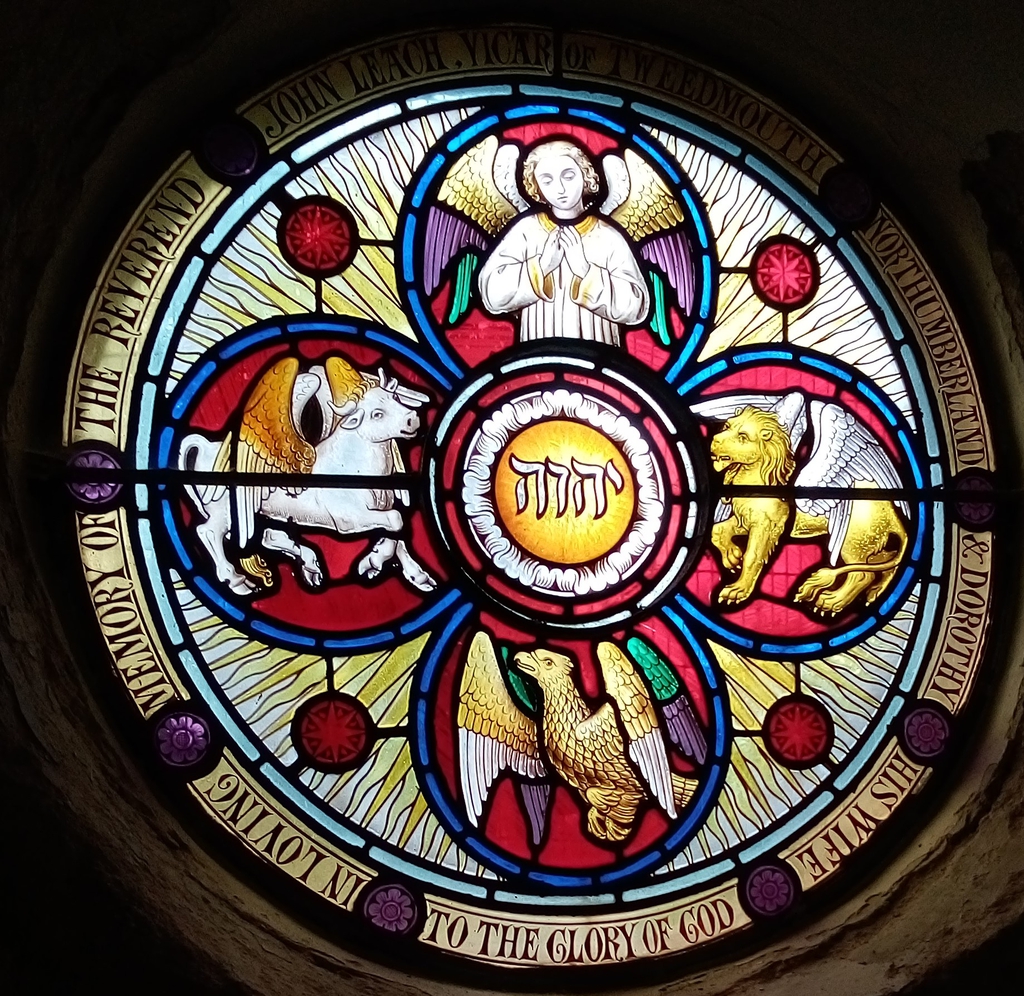 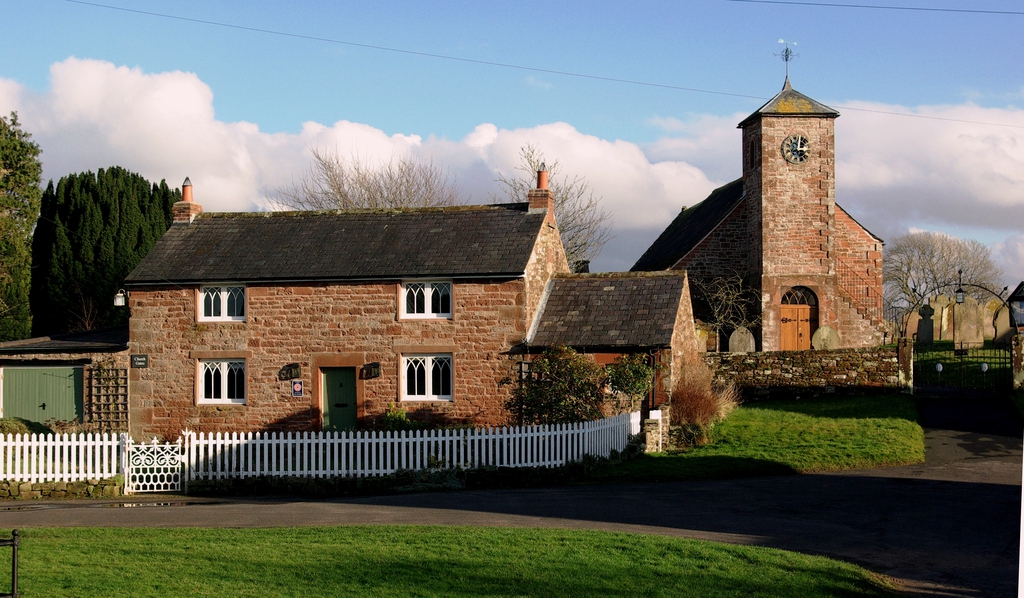 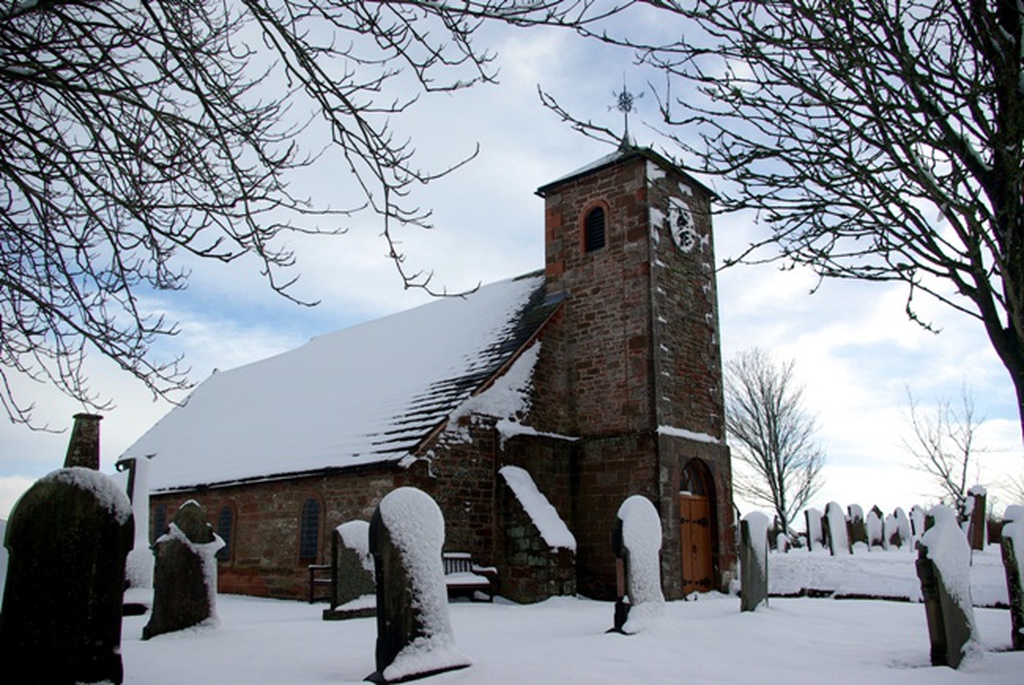 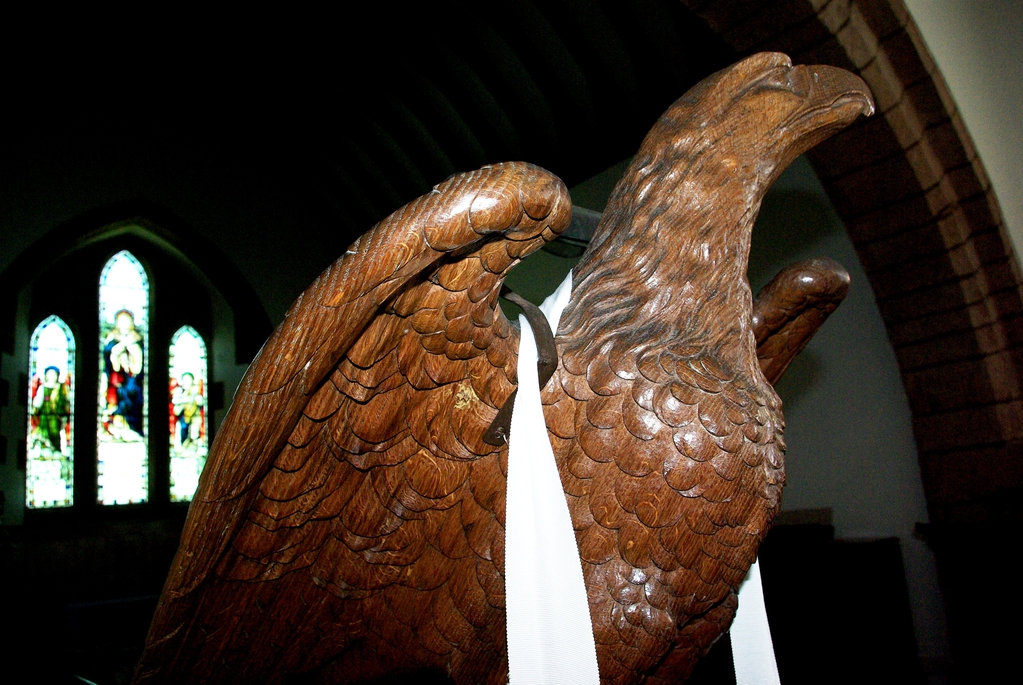 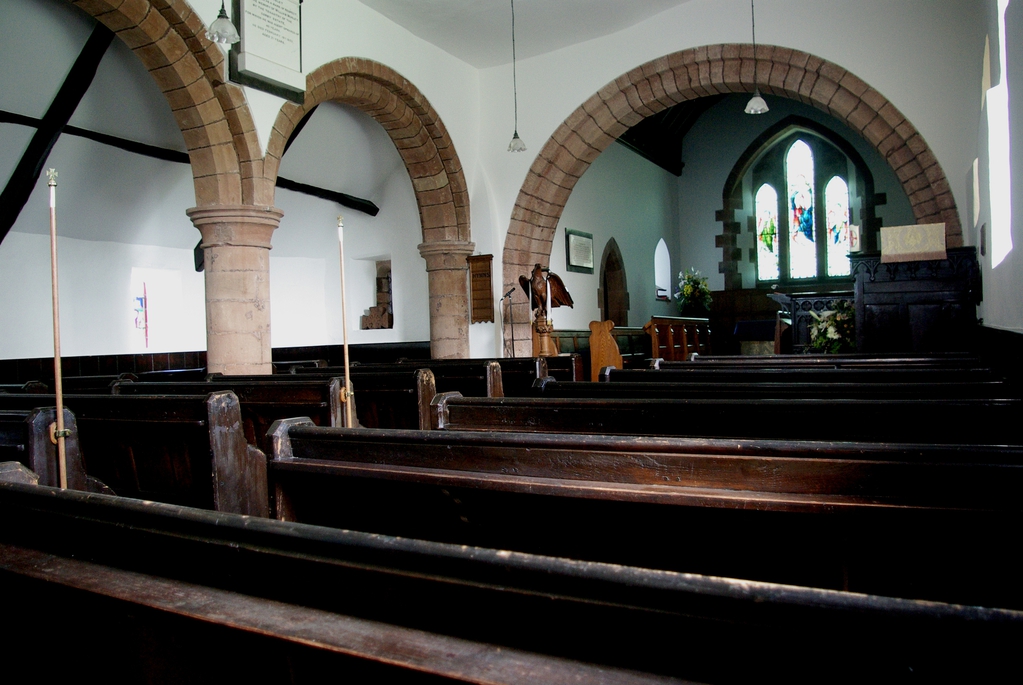 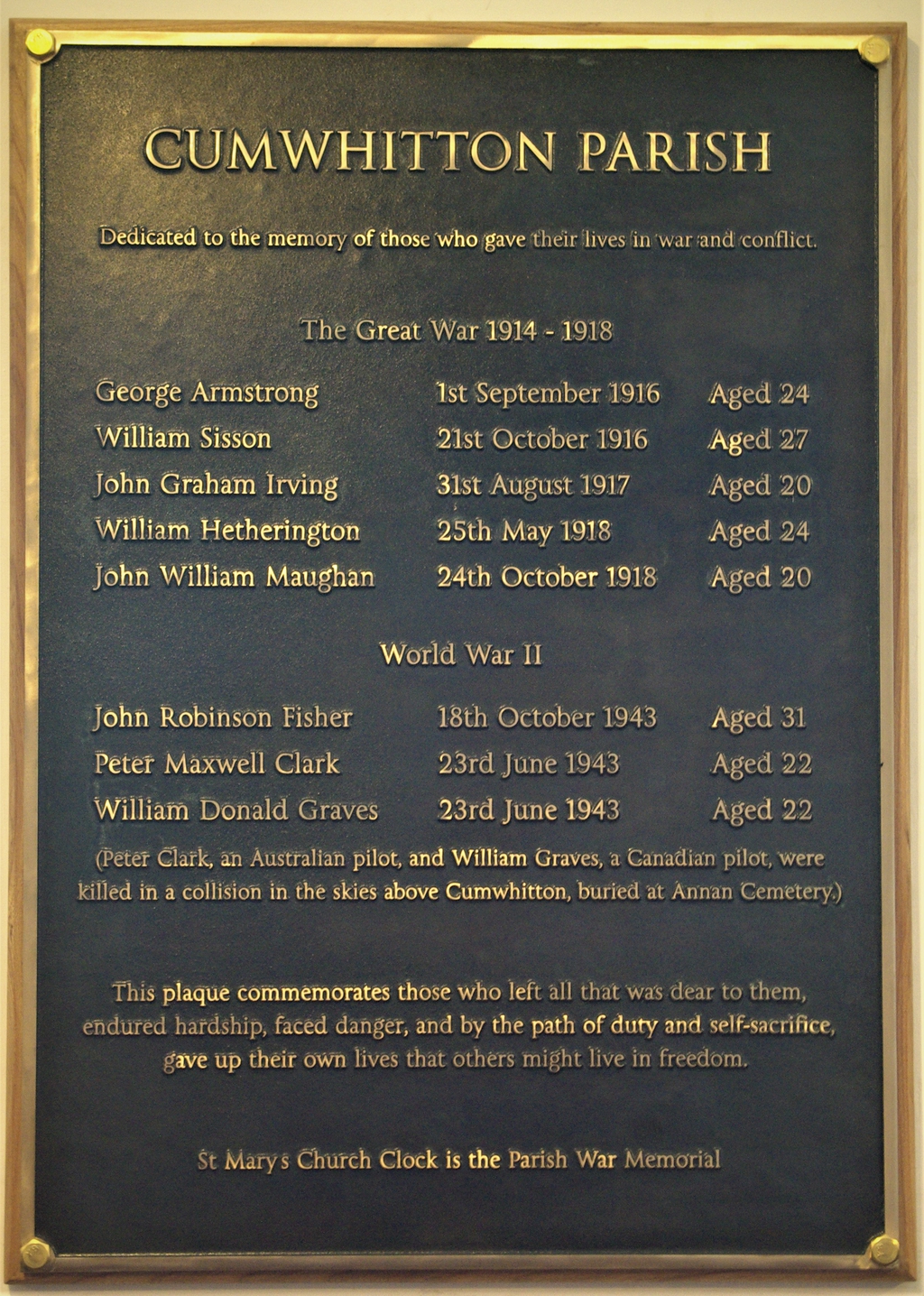 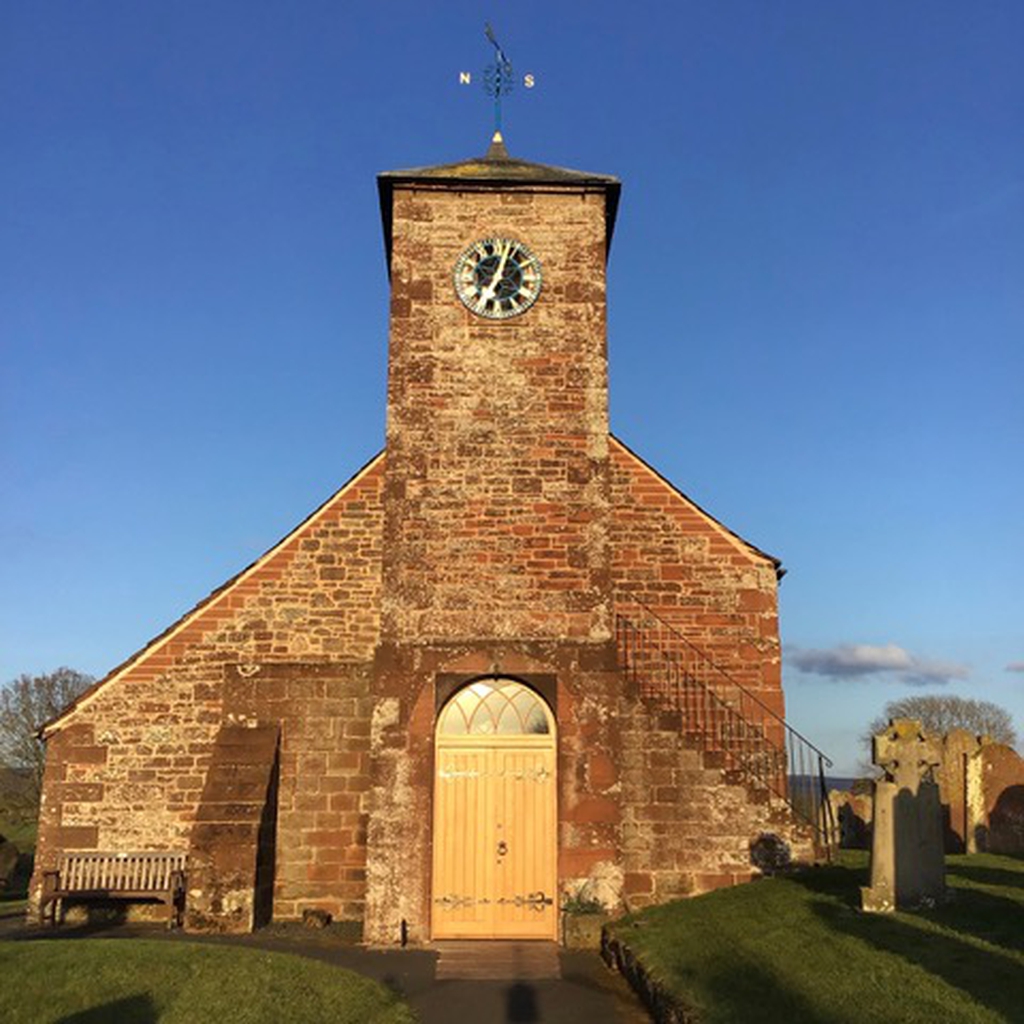 St Mary's, Cumwhitton
Services and events
News and notices
About us
Safeguarding 2
Safeguarding
Nativity
Find us
Cumwhitton
Get in touch
Facilities
More information
Edit this Church

Although it has undergone many changes, incorporating historic styles from Norman to LC Evetts post war stained glass, its warm sandstone walls retain an atmosphere of timelessness. A historic visual focus of the village St Mary's remains at the centre of its community.

It is thought that a wooden church stood on the site, before the present church, which was built in the 12th century. The position of the church on the summit of a circular mound at the centre of the village supports the supposition that both Christian and pre Christian activities occurred here. Indeed in 2004 a number of Viking burials dating from the 10th century were found nearby. The Viking graves, reveal pagan practices but show signs of Christian influence.

The well preserved Norman arches are a visual feature of St Mary's, this north arcade of three bays was built around 1200. The east window is probably Anglo-Saxon and the south wall is Norman. Evidence of change and alterations can be seen in the buildings fabric. A reused Saxon double splayed window in the aisle. Norman zigzag arbitrarily decorates the south wall by a fenestrated blocked up door together with other early carved stone that was probably added when the windows were changed in the early 19th century. The chancel was added and the Early English style tower built at this time in a restrained way without Gothic flourishes. The combination of slate and sandstone roof is attractive as is the delicate and unusual suppressed tracery on the Georgian semi circular fanlight over the west door.

Other points of interest are the hearse house, restoration font, reformation wall sundial and the substantially intact eleventh century head of a Maltese Cross. The church clock is a memorial to the men of the parish who fell in the Great War.

The sensory garden has been created to provide a place for peaceful reflection. The plants have been selected for their scent and to encourage wildlife to join the long eared bats who live in the tower and hunt for moths among the ancient yews.

The acclaimed Victorian landscape painter William Blaylock lived in the village and is buried in the churchyard.