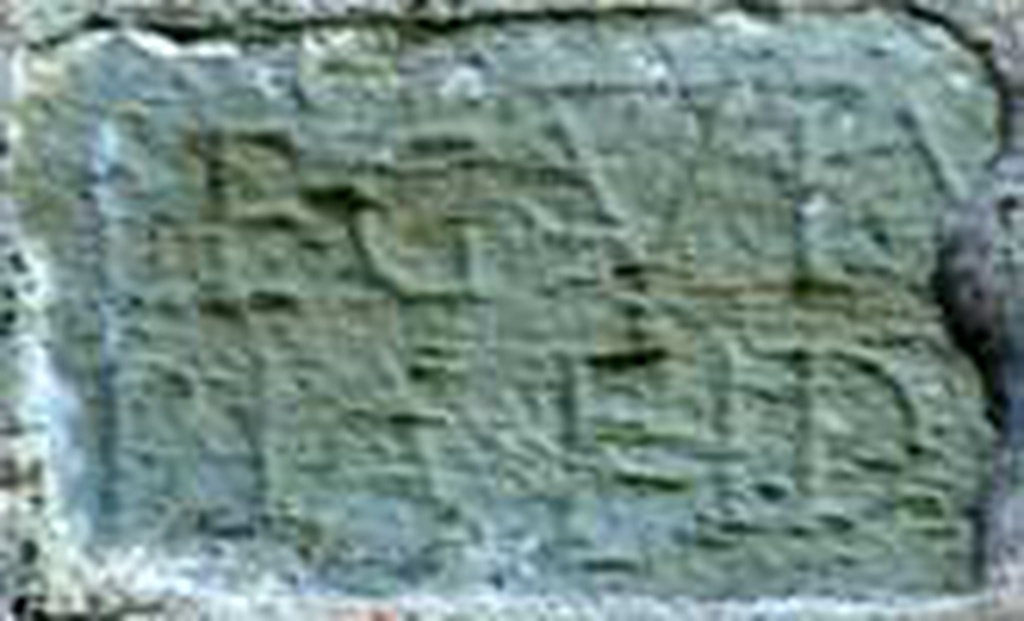 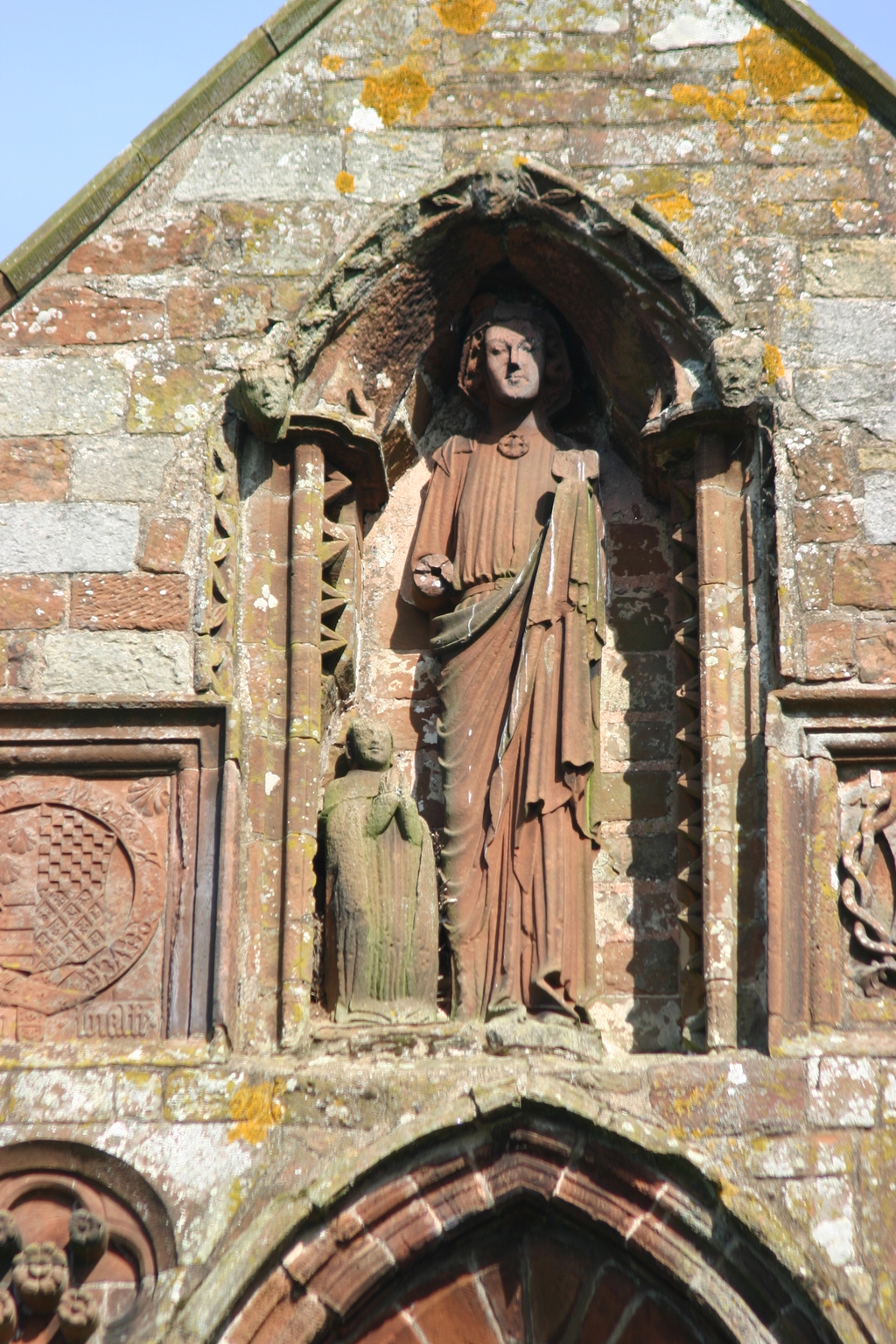 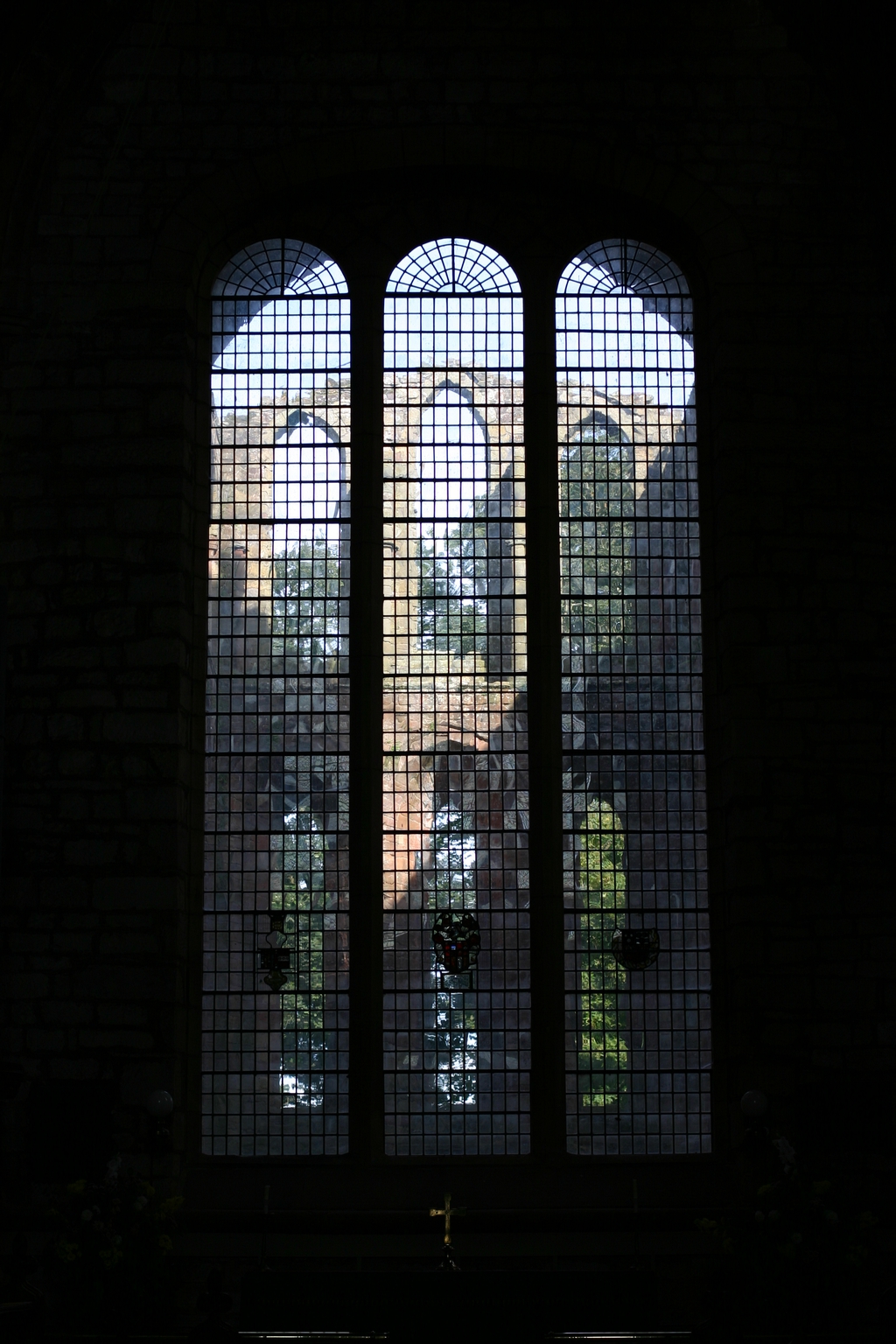 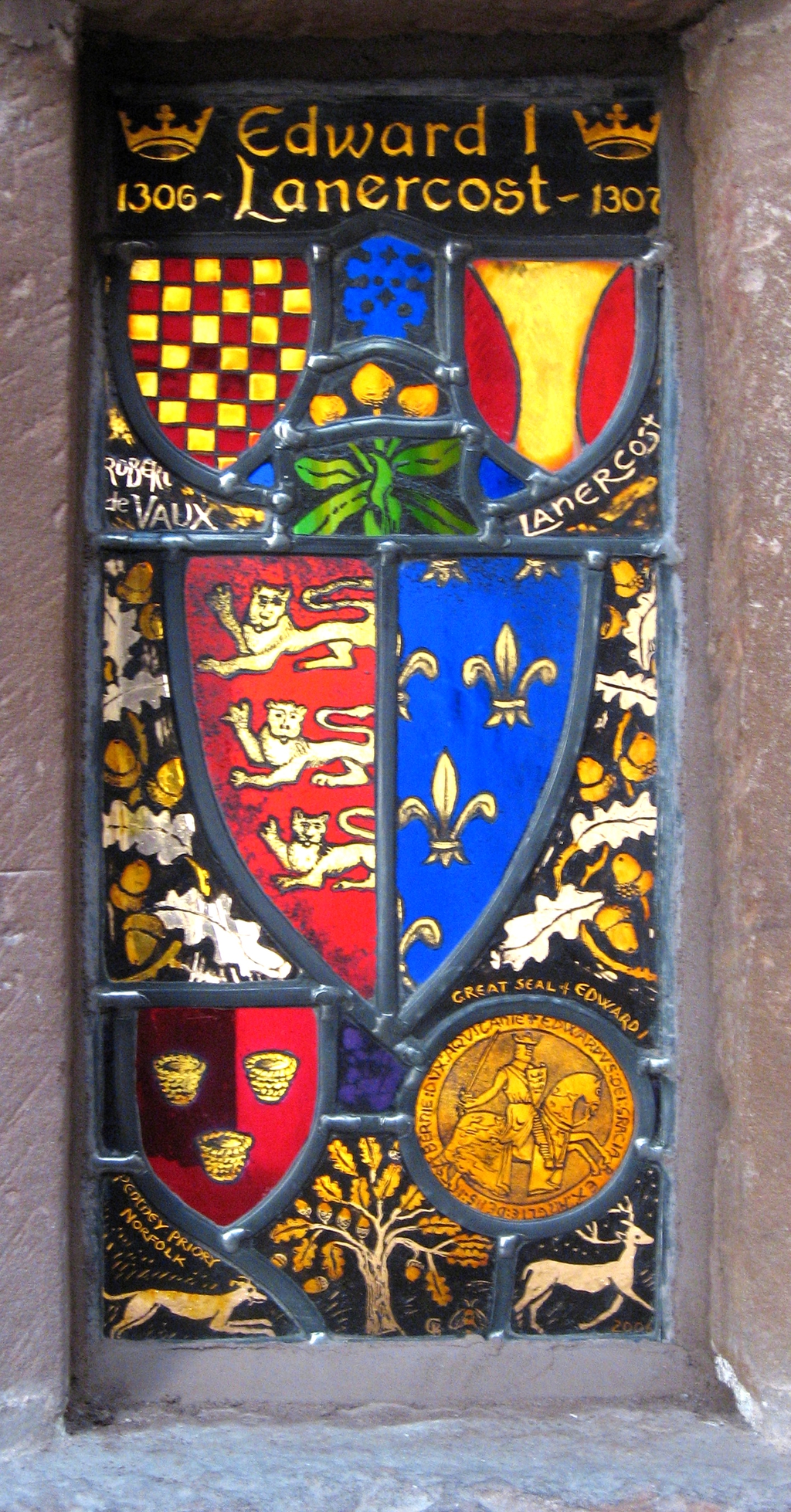 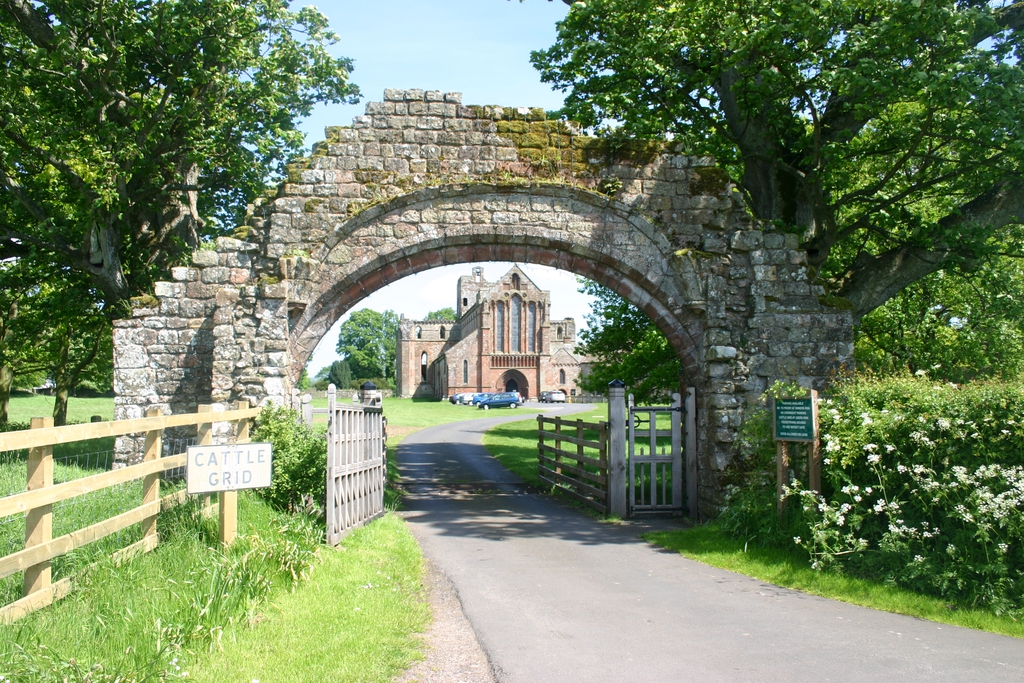 Lanercost Priory was founded in 1169 by Robert de Vaux as an Augustinian Priory.  Much of the stone used in the building came from the nearby Hadrian's Wall. It played a part in the border wars - Edward I visited on a number of occasions and spent the winter of 1306/7 here and the Scots raided it several times.  At the time of the dissolution one range of the monastic buildings became a private residence of the Dacre family and the church remained in use as a parish church.  After a period of decline the original nave was walled off from the crossing and chancel and re-roofed in the first of a number of restorations, creating the church as it now seen.  The east wall is pierced with plain lancet windows looking out at the ruined chancel.  The Howard family - desended from the de Vauxs - still have links with the church; the 9th Earl of Carlisle was a great friend of a number of the pre-Raphelites, we have several stained glass windows designed by Burnes-jones and executed by William Morris and a splendid recently restored Dossal designed for the Priory by William Morris.  Services are held on most Sundays and there is normally a communion service on Wednesday mornings.

The adjacent Dacre Hall, set in the remaining range of the monastic buildings, acts as our village hall.  There is also a tea room on the Priory site.