Church of England Diocese of Carlisle Raughton Head with Gatesgill 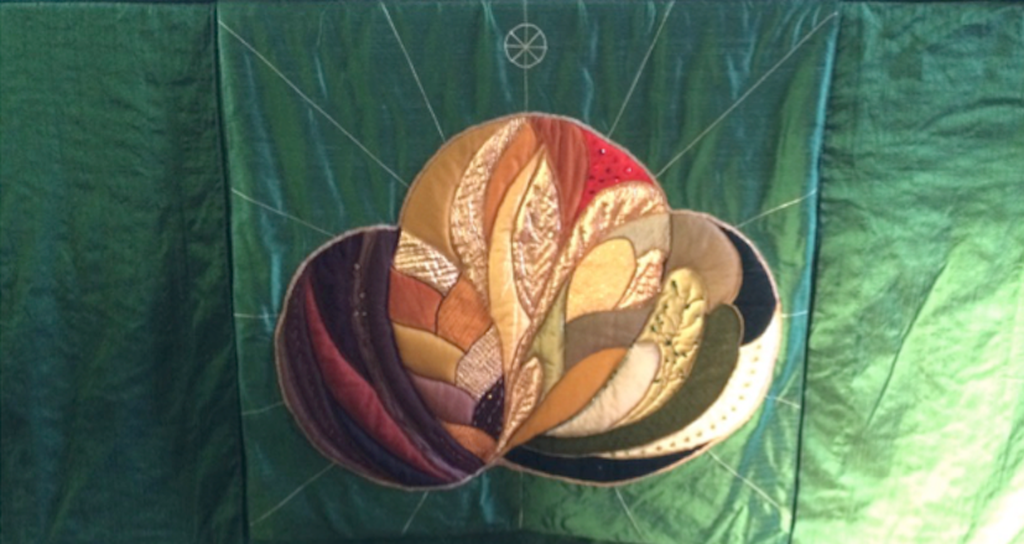 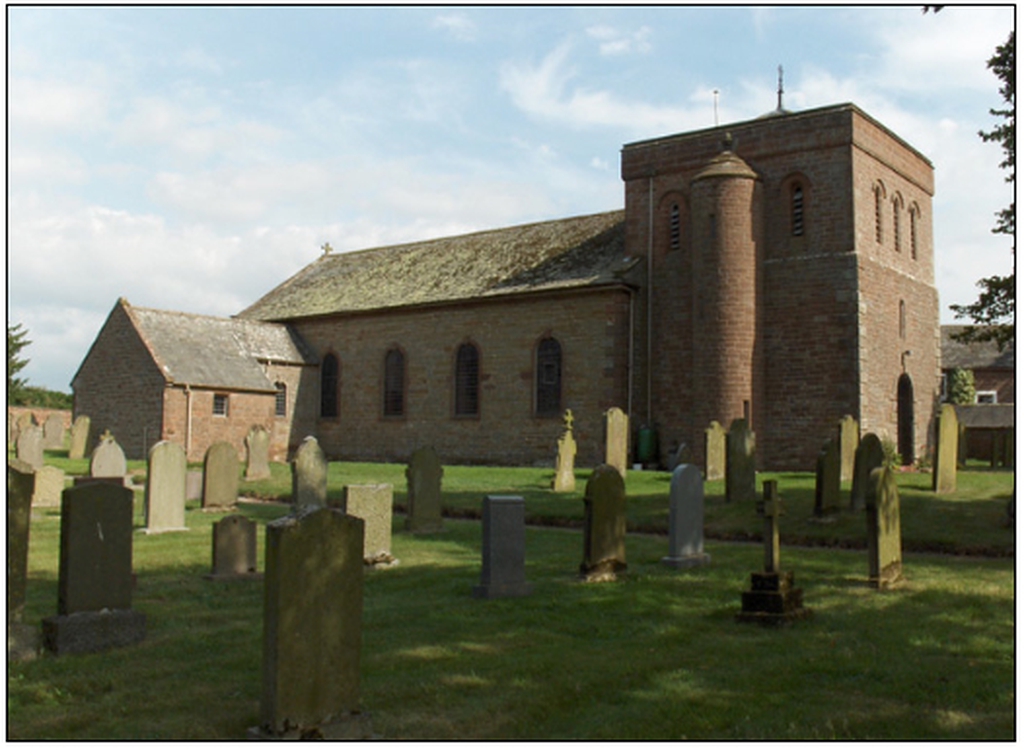 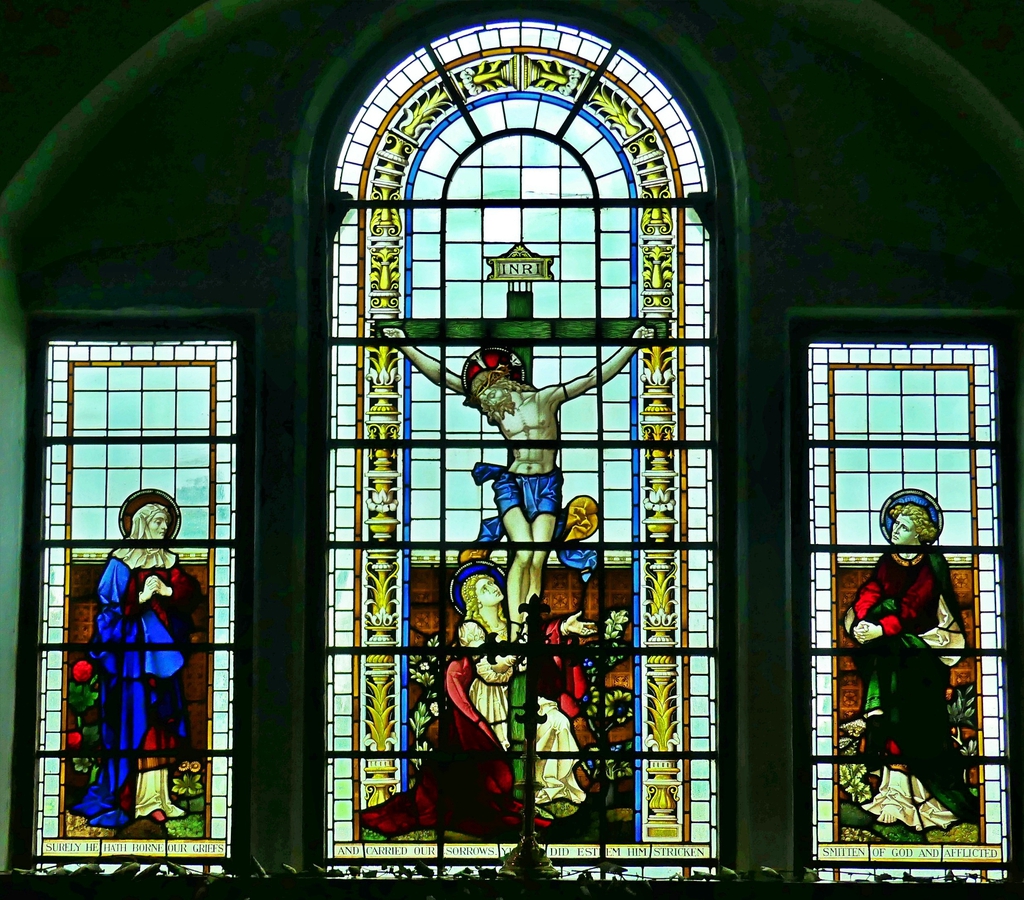 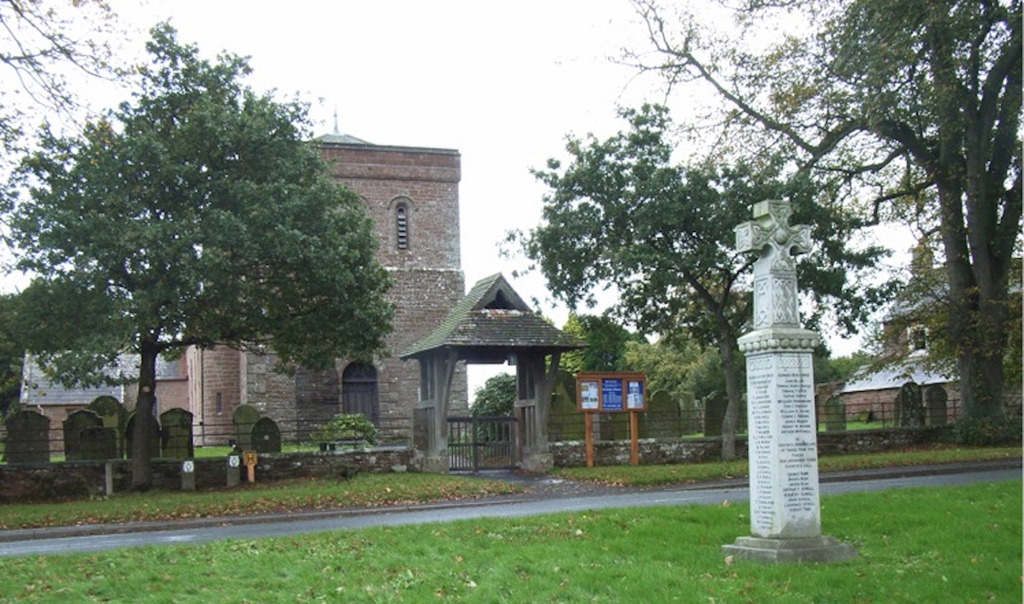 Raughton Head was formally a Chapel of Ease, in the Parish of Castle Sowerby.

Tradition says that it was thatched with fern. After lying in ruins, the chapel was rebuilt and consecrated on the 21st July 1678, by Bishop Rainbow.

In 1760 the Chapel was restored at a cost of £300. The pews were placed lengthwise and a gallery was erected at the west end.

In 1881 it was again restored, this time at a cost of £700. The gallery was removed and the tower built. The pews were altered to their present position and an organ installed.

The screen was erected in 1912. On All Saints’ Day 1936, the church (which previously had no name) was dedicated to All Saints by Bishop Williams.

Any one of the Churches in the Diocese. Please see our website for details.

The venue for the service rotates between the Churches in the Diocese.

Please visit our website to see current news and information
http://www.raughtonheadparishmagazine.org.uk
There is a link in the "Get in touch" box above.