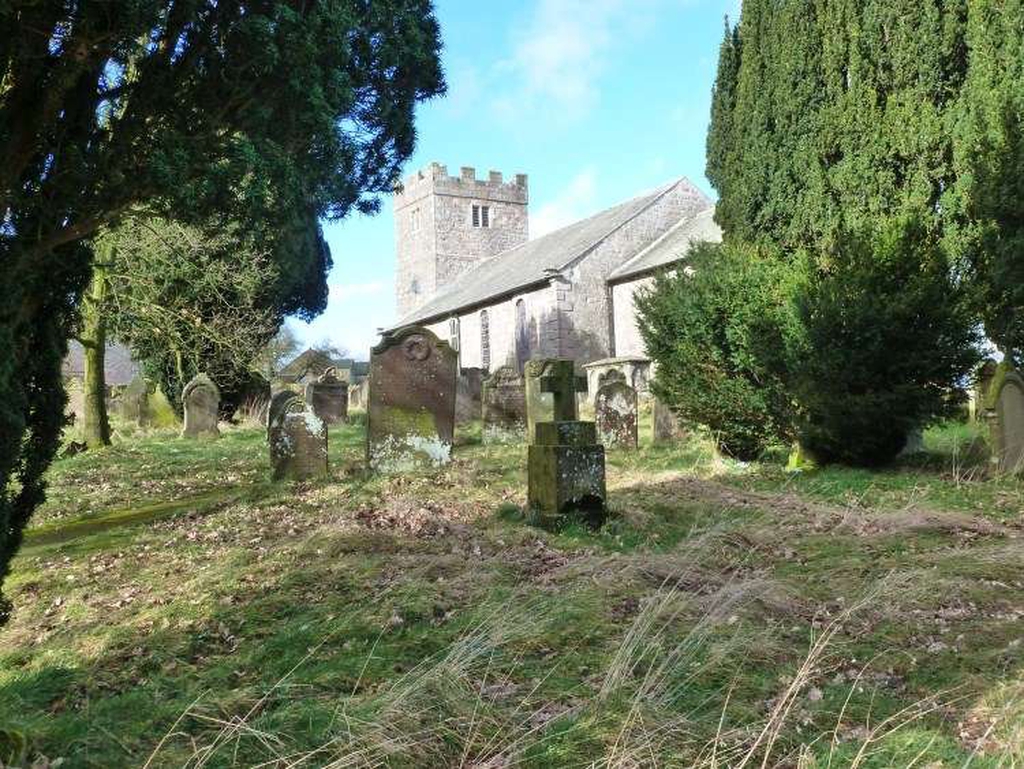 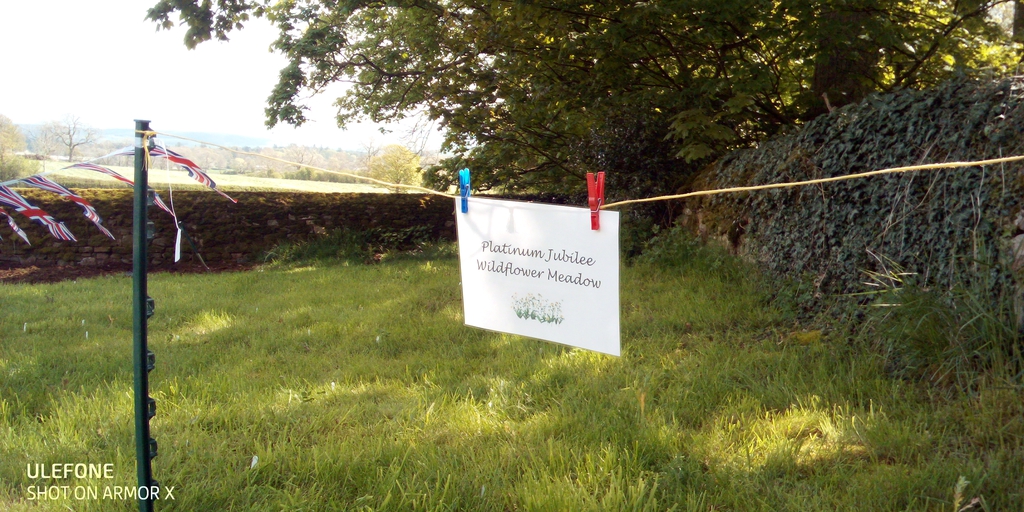 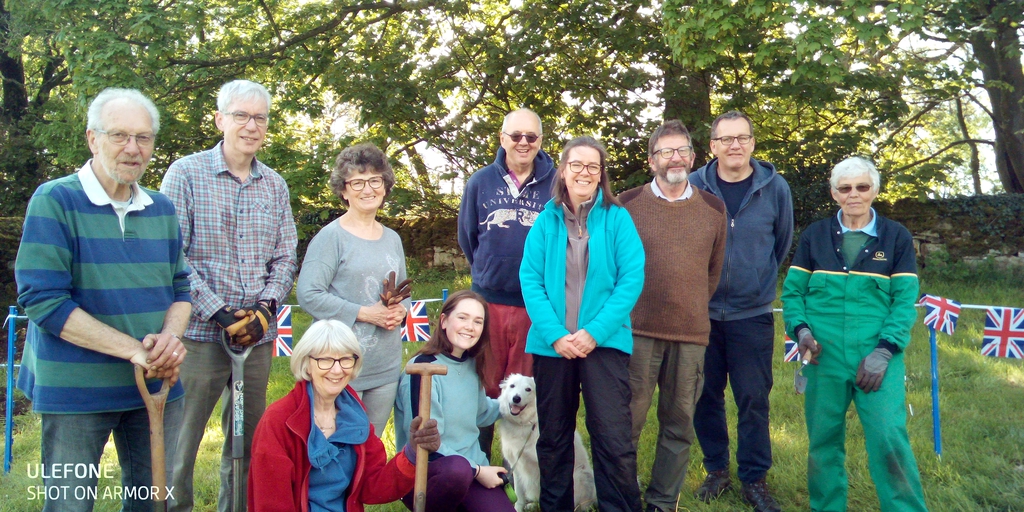 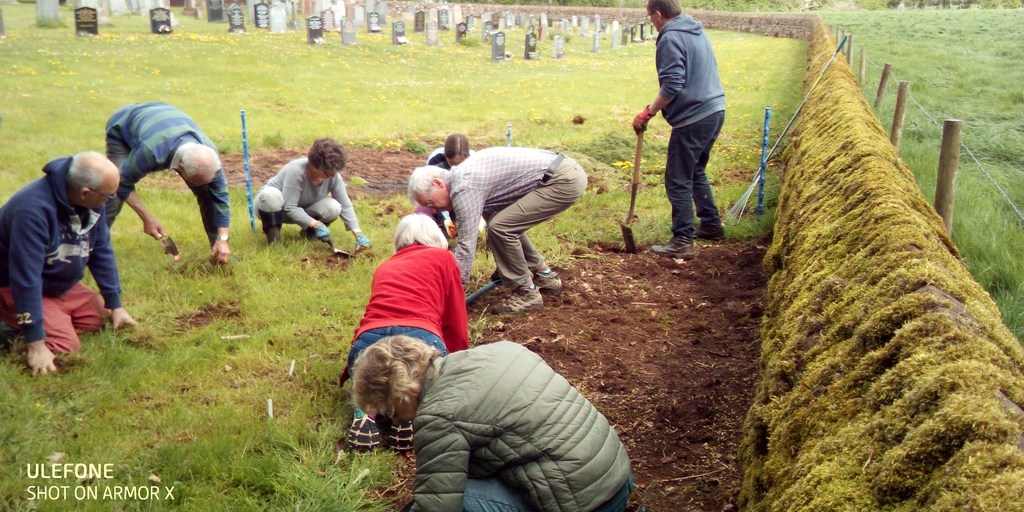 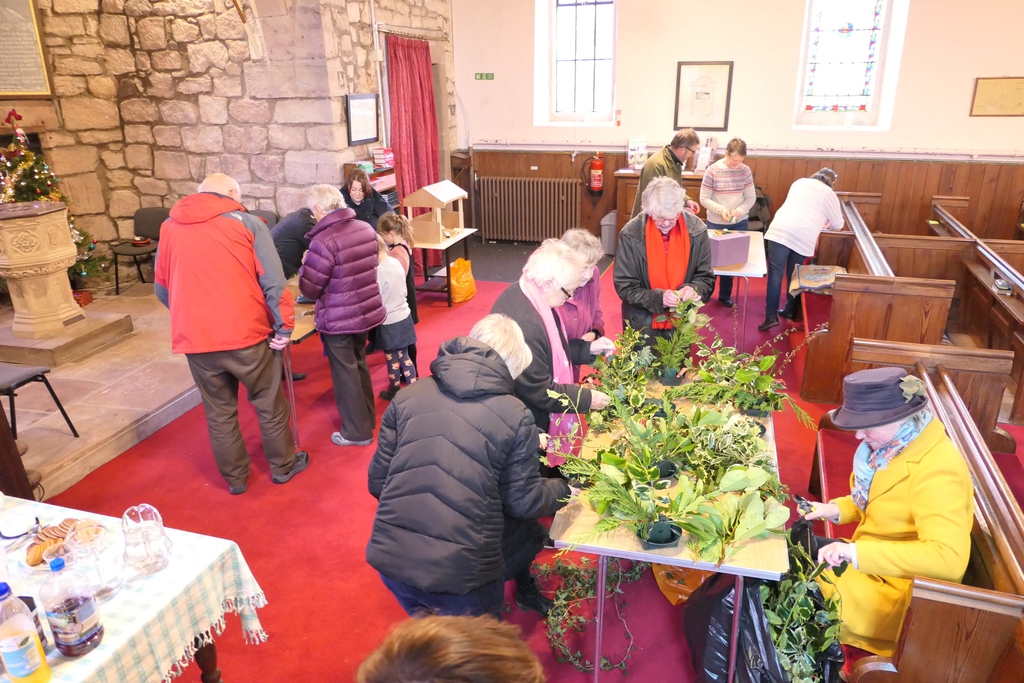 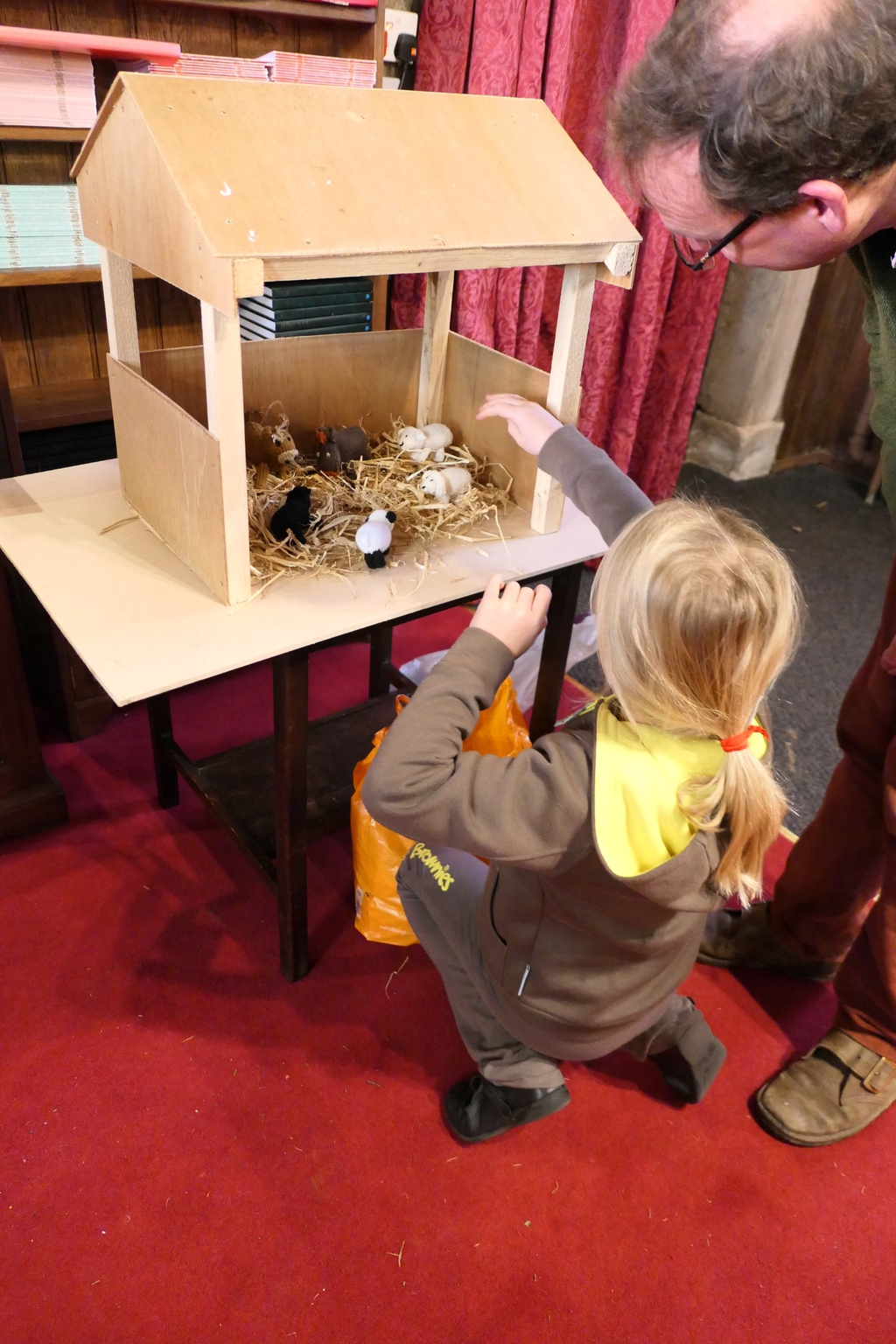 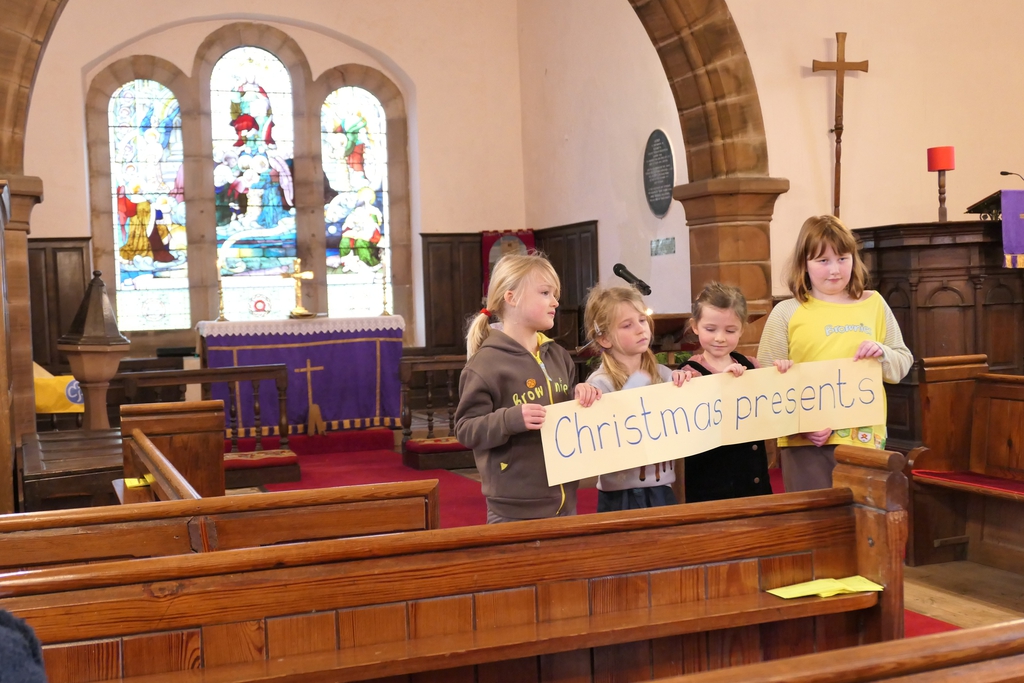 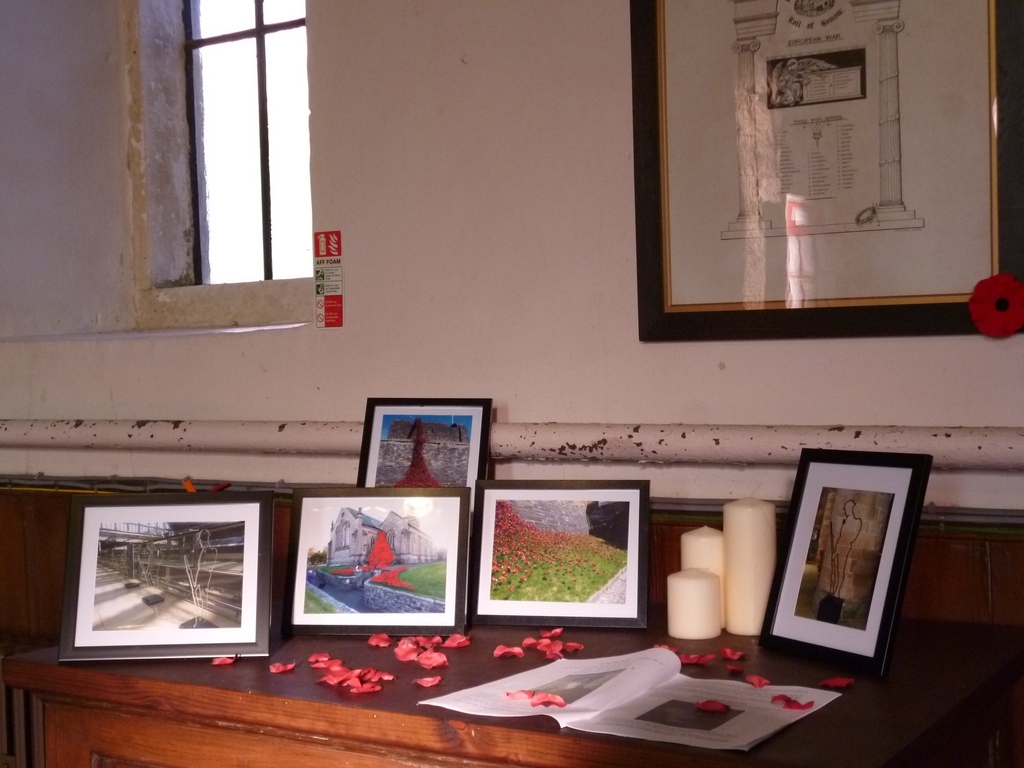 Winter open daily  10am to 3pm

Summer open daily  10am to 4 pm or longer

The present day church is probably on the site of a 13th century building only the tower of which survives. The church is on the eastern fringe of the modern village probably built on an ancient clearing in the Inglewood Forest which was a pre Christian site Christianized in Saxon times as shown by its circular churchyard and dedication. The dedication to St Michael, the captain of the heavenly host, was popular in the Middle Ages where Christianity supplanted pagan gods.

The only visit of royalty to Skelton was by King Edward first in 1299 on a trip north to subdue the Scots he stopped off to hear Mass read and left seven silver shillings in the collection.

The nave of the present church was rebuilt in 1794 and the tower was repaired and updated at the same time. It is built of sandstone with a slate roof. Inside a wide nave and chancel arch and narrow rounded arched windows. More work was done in 1879 when large pine beams were inserted to hold up the roof and ceiling.

The tower was converted into the Baptistry in 1898 when a lean to porch was added and the previous entrance became the west window. Restoration of the chancel continued in 1900 when the vestry was added and the east window was installed with scenes from the Revelation of St John the Divine made by Wailes and Strang. There is another window of the Good Shepherd by the same firm in the south aisle and one next to it depicting St Michael and the dragon by Charles Kempe.

We welcome visitors to any of our services and events just check out the calendar and come along to one of them we would love to meet you.