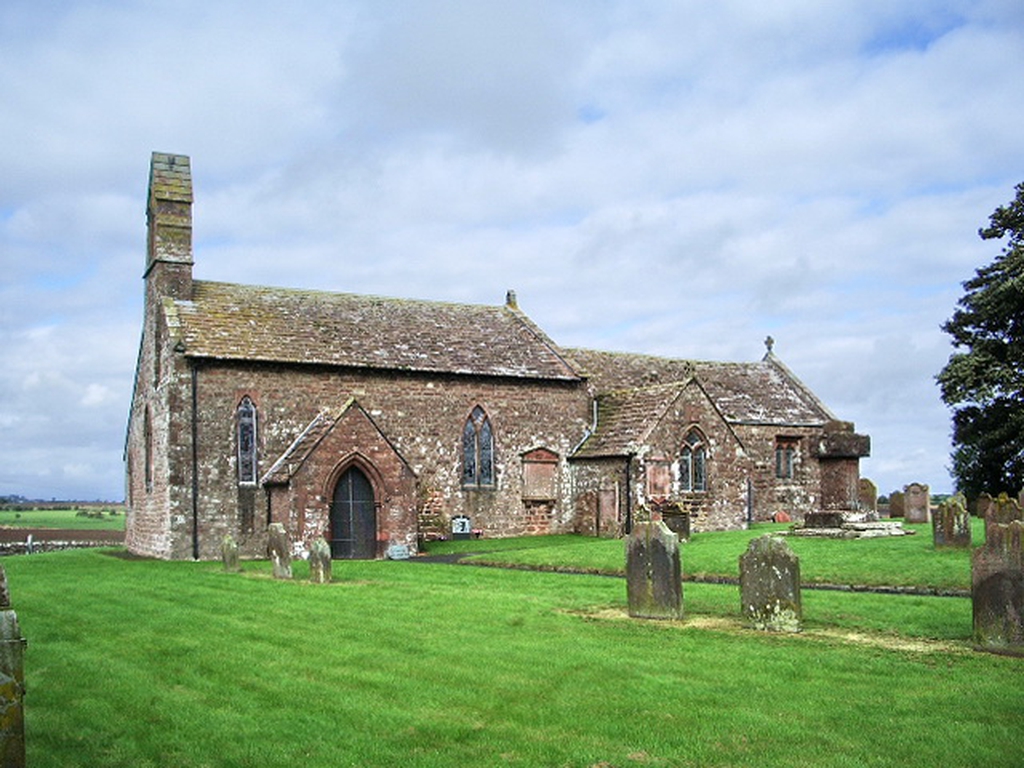 St Mungo's, Bromfield
Services and events
News and notices
About us
Find us
Bromfield
Get in touch
01697331413
Facilities
More information
Edit this Church

One of eight churches in the the northern part of the Diocese of Carlisle which are dedicated to St Mungo (St Kentigern). A wooden church may have been here during the 3rd century, replaced by a stone building before the Romans withdrew from the area in 449 AD, and rebuilt in the time of St Mungo c670 AD.The oldest relic is an ancient British Cross, said to date from 400 AD, and a Saxon hogback stone over the porch.

Other interesting carved stonework are in the west end of the church. The church was largely reordered in 1703 and in 1860. The St George's Chapel was built in 1395 and used as a Chantry Chapel until 1546. Behind the church in the field is St Mungo's well with an inscription "With joy you will draw water from the wells of salvation".