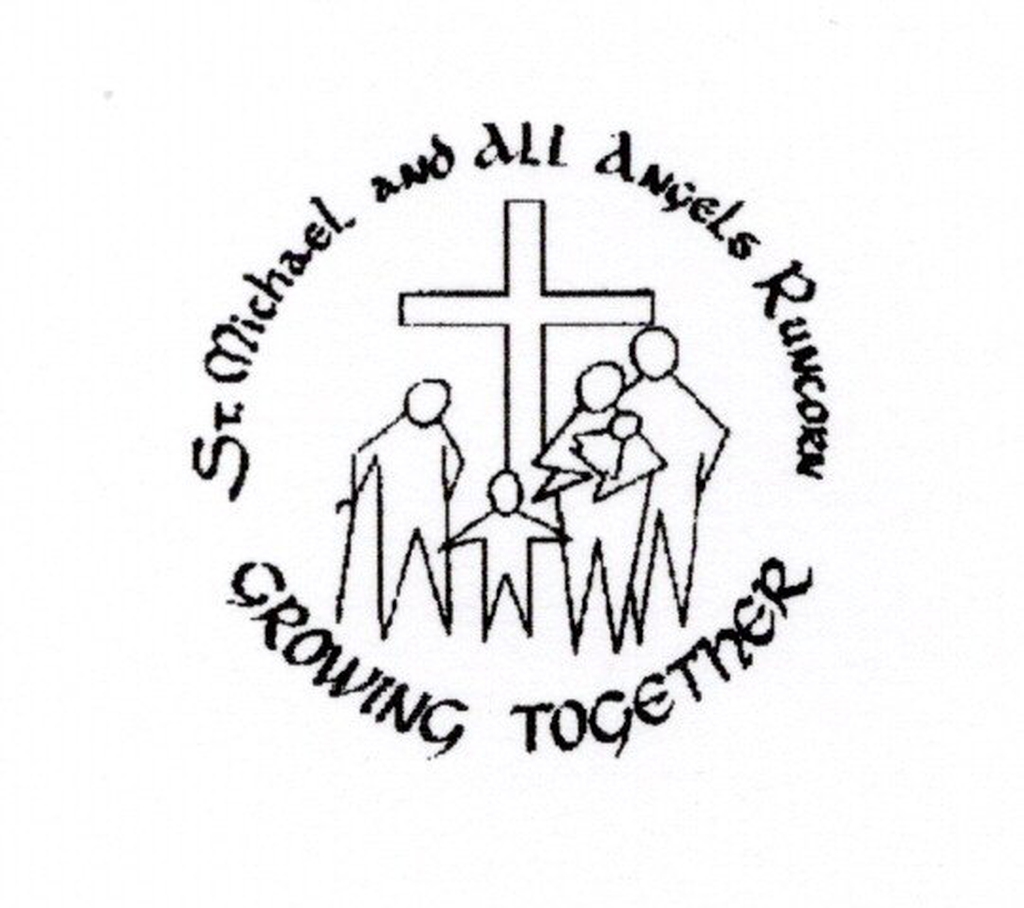 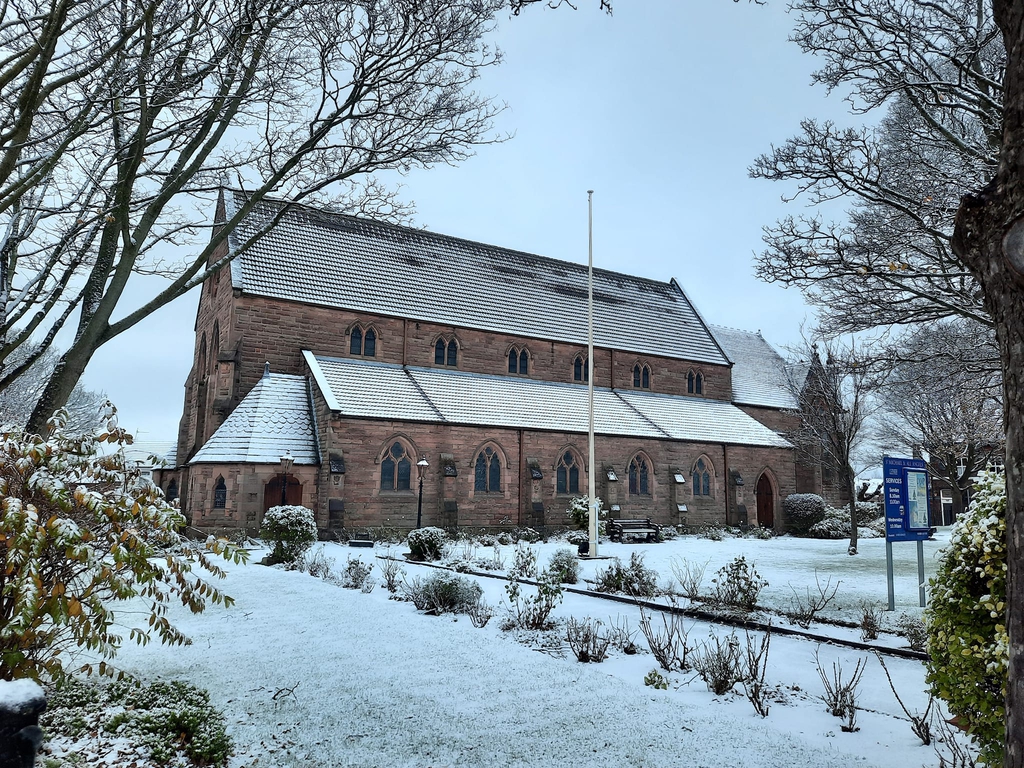 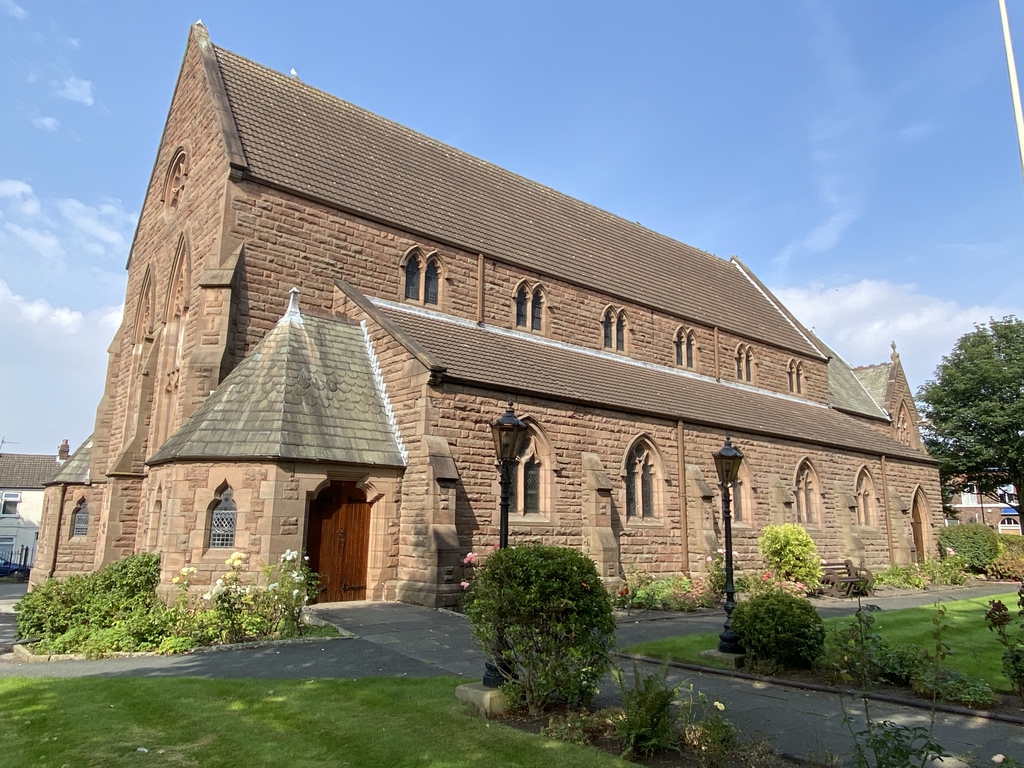 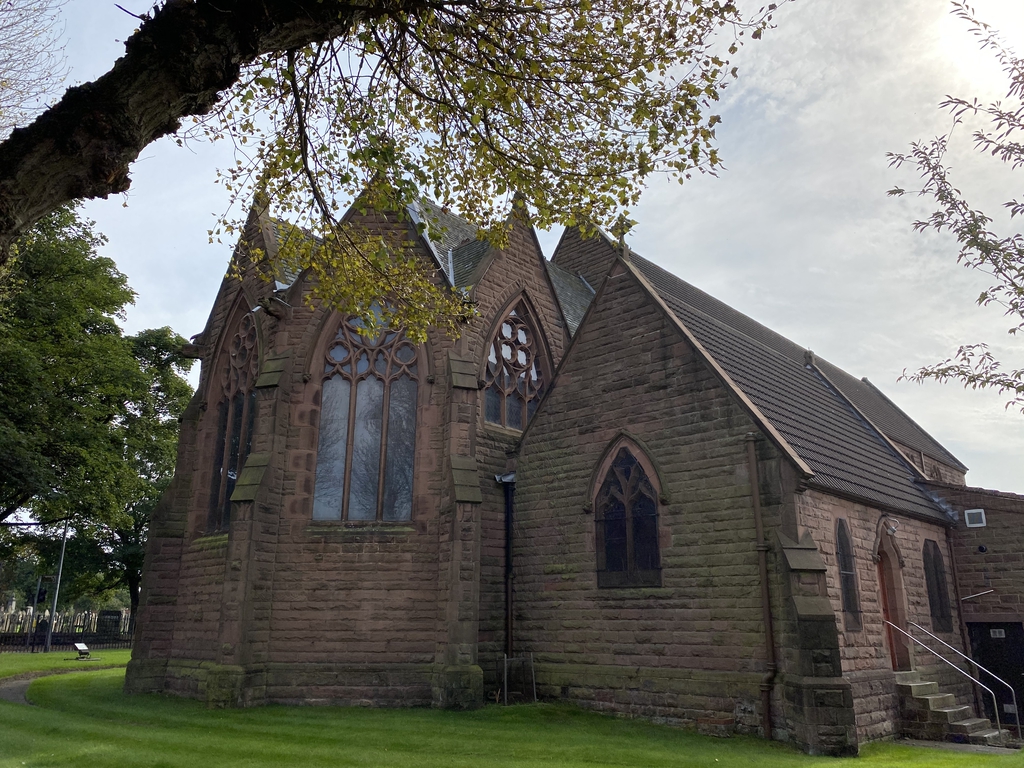 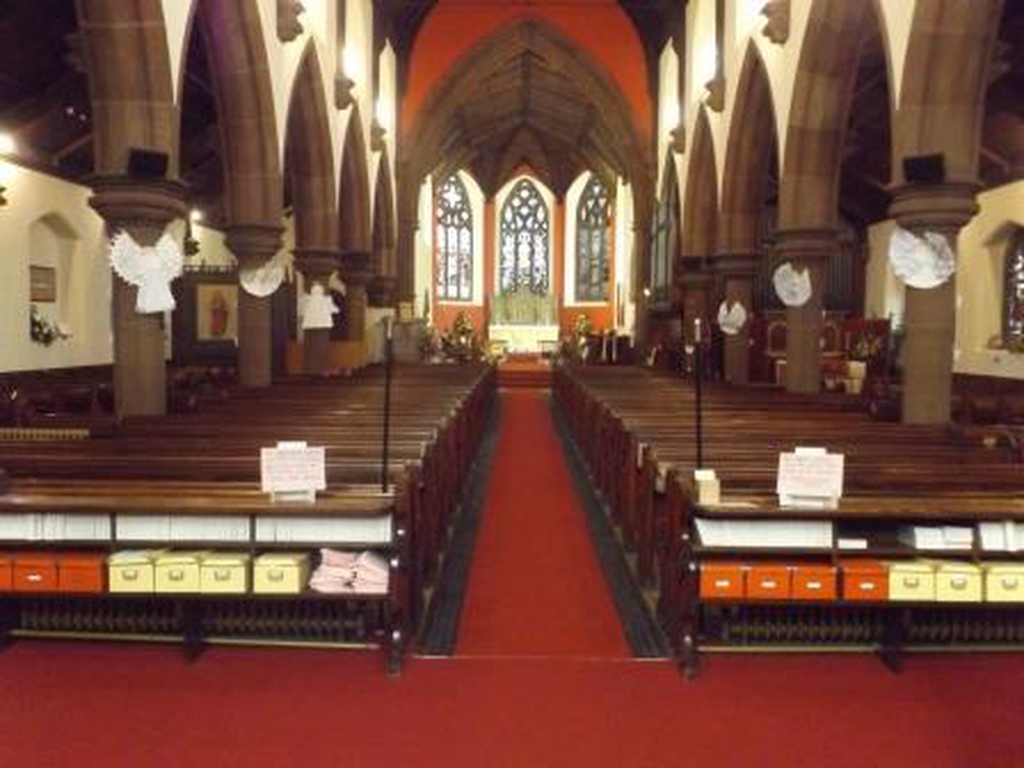 The Church was completed in 1892 to a design by a Liverpool firm T D Barry & Sons. It is in the Decorated Gothic style, using Runcorn sandstone. It comprises a nave with north and south aisles with polygonal porch and baptistery on either side of the west end, and a chancel with polygonal apse and a north-east vestry. A proposed Tower was never built. In 1994 a Meeting Room extension was added to the north side of the church.

Internally the chancel is raised with the altar on a dais; with mosaic floor. The east window depict the Ascension, Nativity and Judgement day and are by Clayton & Bell and Wailes & Strong. The Altar is made of Caen stone. In the south aisle are two windows dedicated to those who died in the First World War, showing the patron saints of the armed forces: St Nicholas, St George, Joan of Arc and Archangel Michael. These windows were designed by Martin Travers ( chief Instructor in Stained Glass at the Royal College of Art 1934-48 & awarded the Grand Prix for Stained glass in 1925) A further window in the south aisle contains three pieces of stained glass with cherub faces which were reclaimed from a redundant church at Parr’s Wood, Stockport. The church also has a memorial plaque to local philanthropists William and Mary Shaw who raised money to build the Mersey Mission to Seamen Institute in Runcorn.