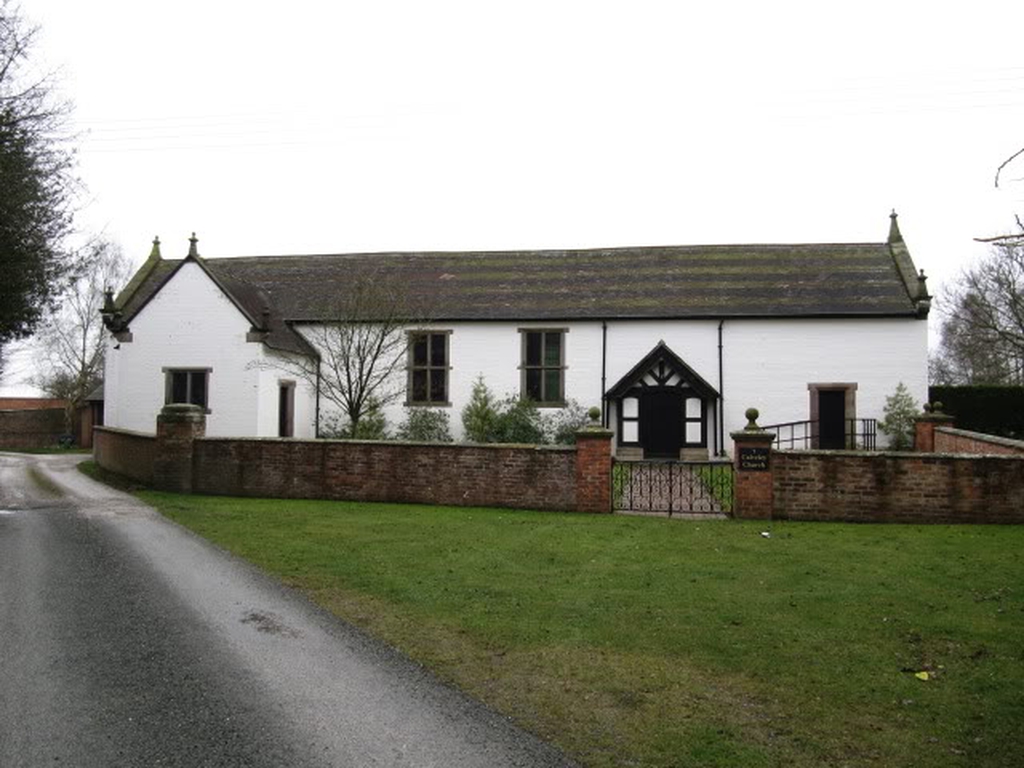 Calveley Chapel
Services and events
News and notices
About us
Find us
Off Calveley Hall Lane, Calveley Calveley, Bunbury Tarporley
Get in touch
Facilities
More information
Edit this church

Calveley chapel is situated in a peaceful and beautiful part of rural Cheshire.  It is unusual because it was not built as a church but is a converted coach house. The building dates from the mid 17th century and was converted to a private chapel for Calveley Hall in the mid 19th century; after the hall was demolished the chapel became the parish church.  Calveley is situated in, and is part of, the parish of Bunbury , which is some 2 miles away.

As well as holding regular services, weddings also take place in the chapel which is a particularly lovely setting for smaller ceremonies.