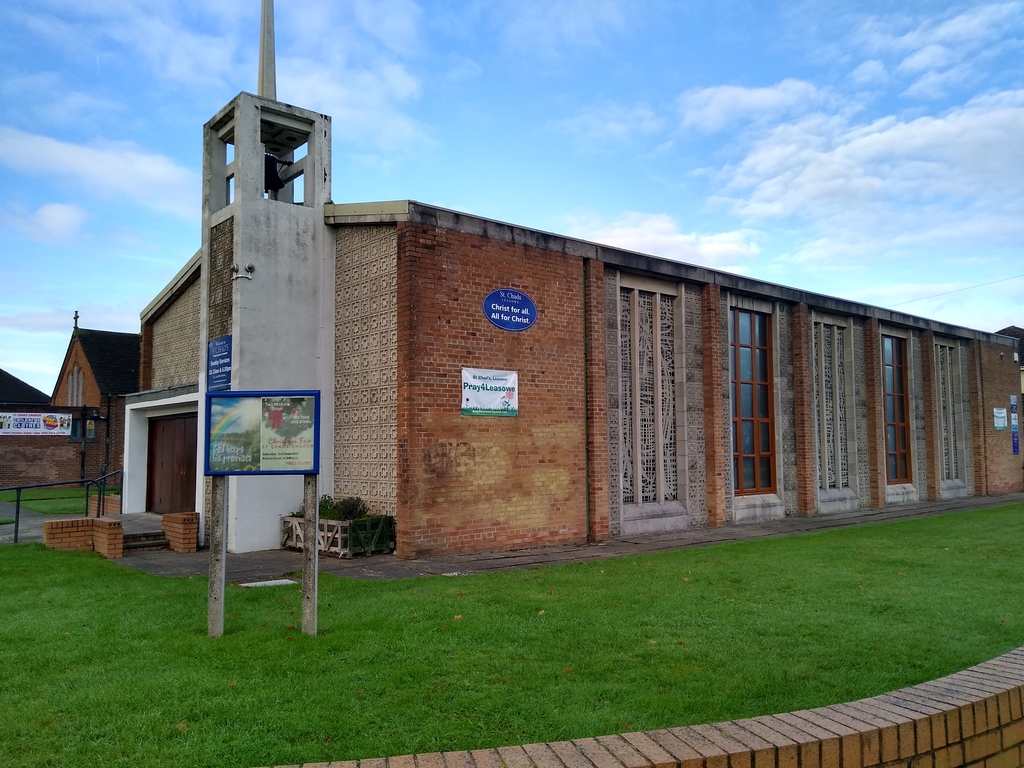 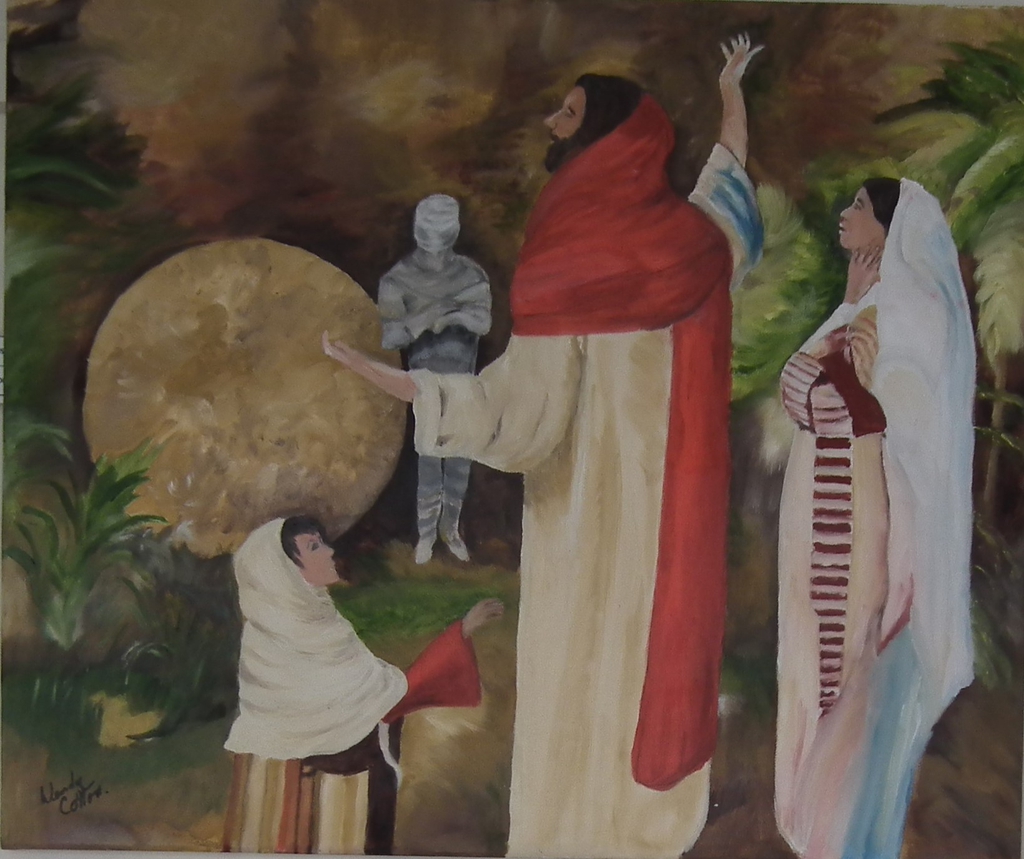 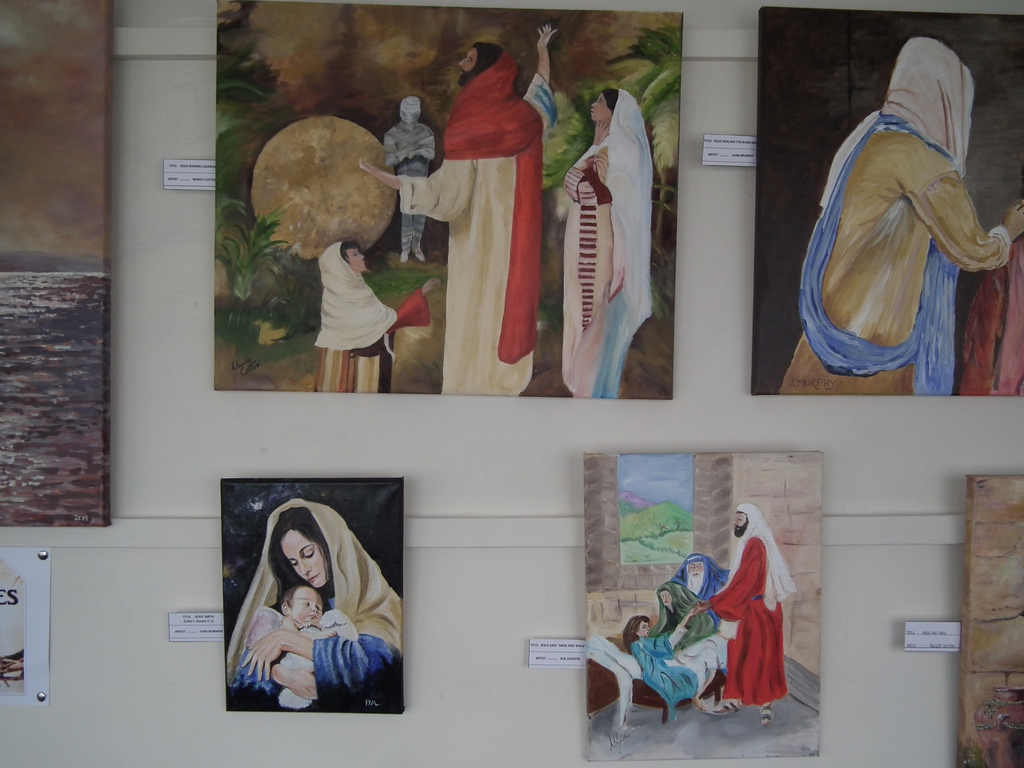 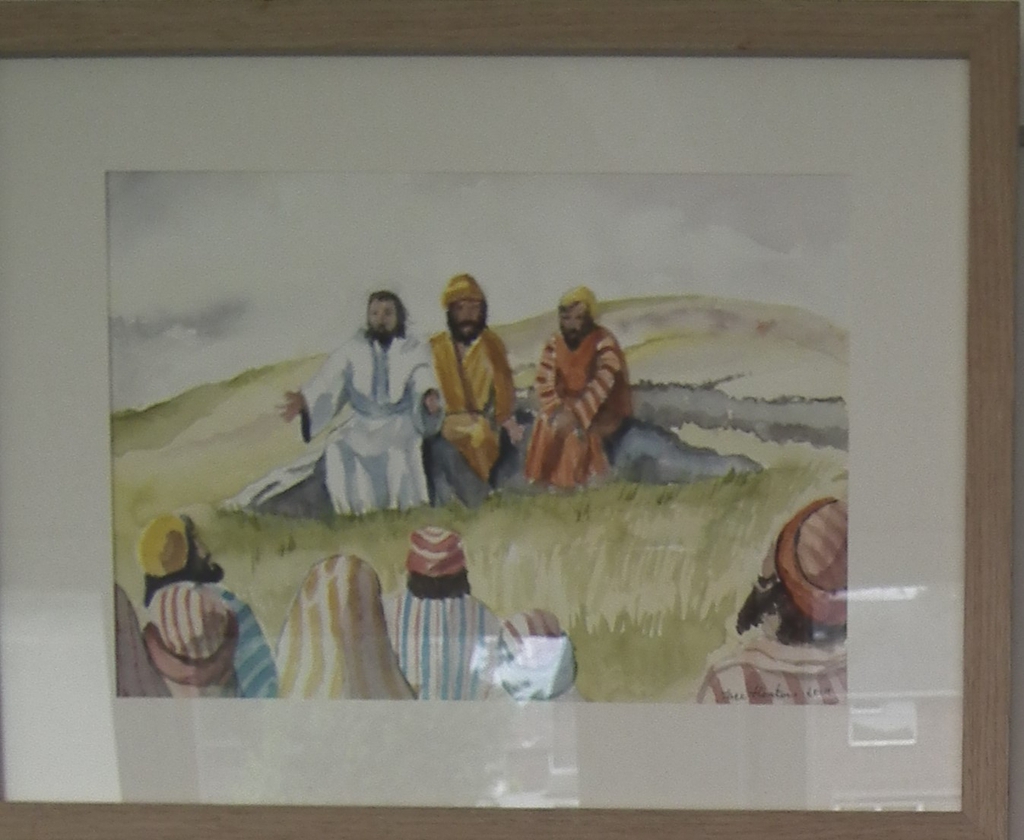 There is a small car park at the rear of the Church building, for about 12 carsThere

There are ramps for wheel chair users

There are ramps to the front, side and rear of the Church

Services are shown on a large screen using a data projector. Words to worship songs / hymns are also displayed on a large white screen

Bell peeled to indicate Morning Praise at 10:00 on a Sunday morning