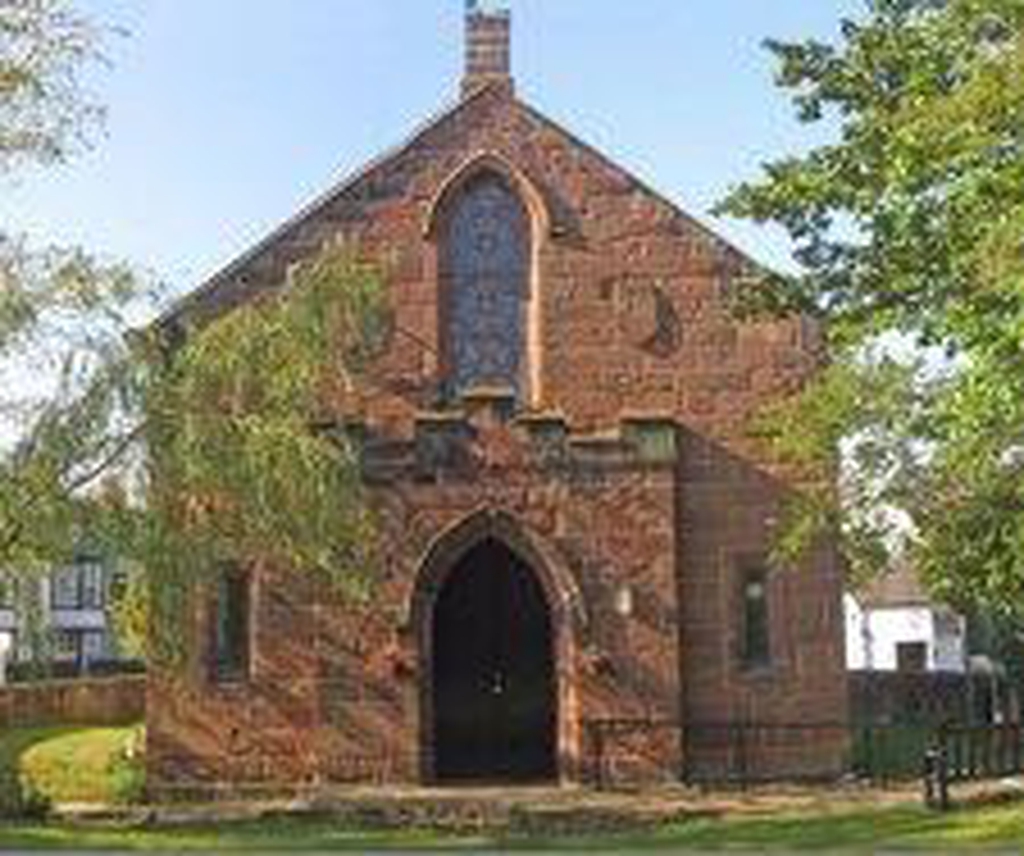 St Thomas the Apostle
Services and events
News and notices
About us
Find us
School Lane Parkgate Chester, Liverpool
Get in touch
0151 3364492
Facilities
More information
Edit this Church

St Thomas' church, situated in Parkgate and sometimes affectionately known as the ‘Fisherman’s Church’, was, until recently closed for 16 years to undergo a programme of refurbishment. Following a vigorous fundraising campaign by various groups in the community of Parkgate, restoration of the deemed unsafe building was paid for and completed between 2002 and 2009, and the Grade 11 listed building was eventually reopened by the Bishop of Chester on 4th July 2010.

Originally built as a congregational Chapel in 1843, later becoming a Presbyterian Church it was purchased for the Church of England in 1917. Unlike its sister church, St Michael’s it is a ‘Chapel of Ease’ and solely the responsibility of the Vicar of Neston and does not come under the jurisdiction of the Parochial Church Council.

The interior of the church is very adaptable and, as a result, can be used as a community resource by way of a centre for village life. This is strongly encouraged by the Church and especially by the supporting group who originally raised the money and led the refurbishment. This group is also the basis for a very strong and growing congregation. The exterior of the church is still subject to redevelopment and upgrading.