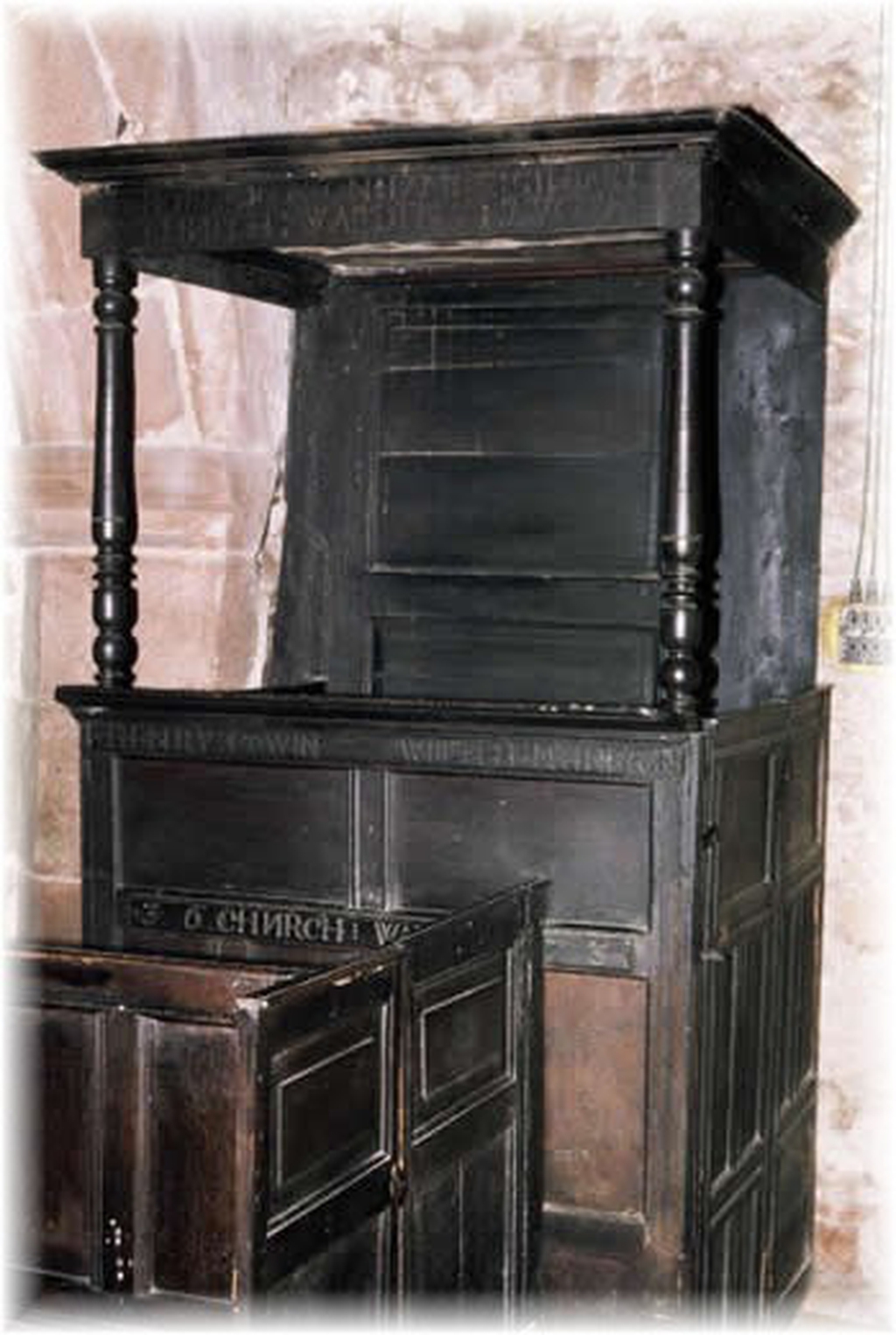 Shotwick is a tiny agricultural village of only fifteen houses and a small seventeenth century manor house situated on the Wirral peninsula, some eight miles from the Roman city of Chester in the North West of England.

St. Michael’s is a medieval double aisled church with largely eighteenth century furniture including box pews and a three decker pulpit. It stands on the site of a former ford across the River Dee which forms the border with Wales.

The parish has a strong sense of community, however with only one hundred and twenty residents, a large part of the welcoming congregation come from further afield, drawn by the traditional services and the sense of being part of continuing worship which has taken place here for thousand years.