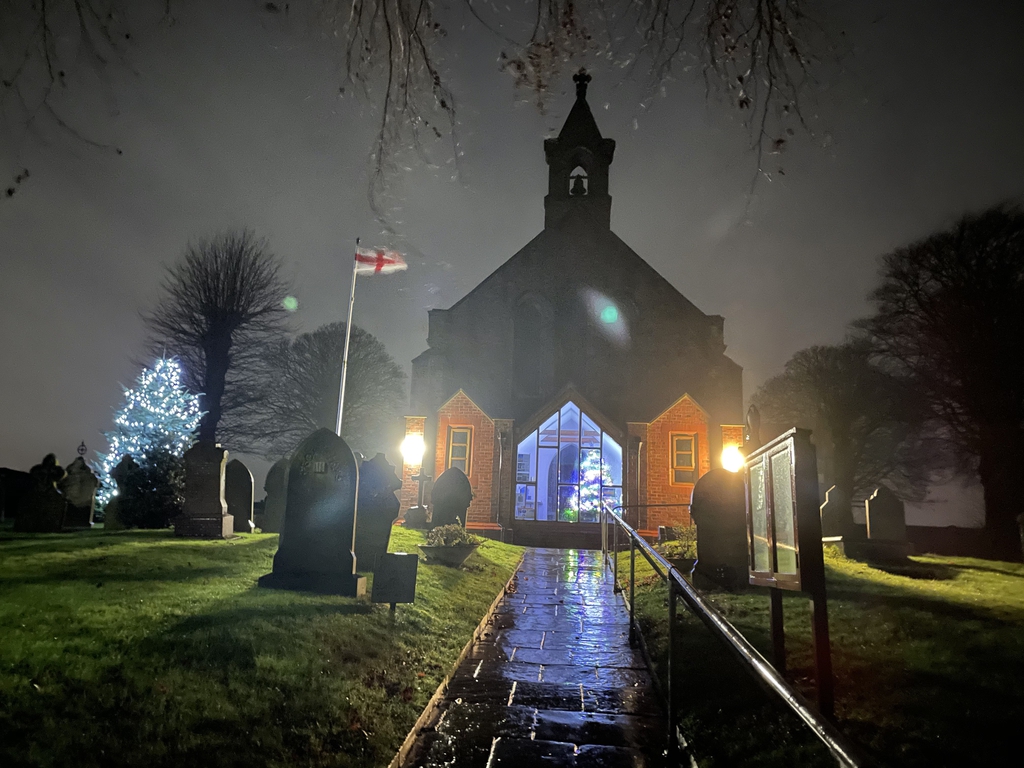 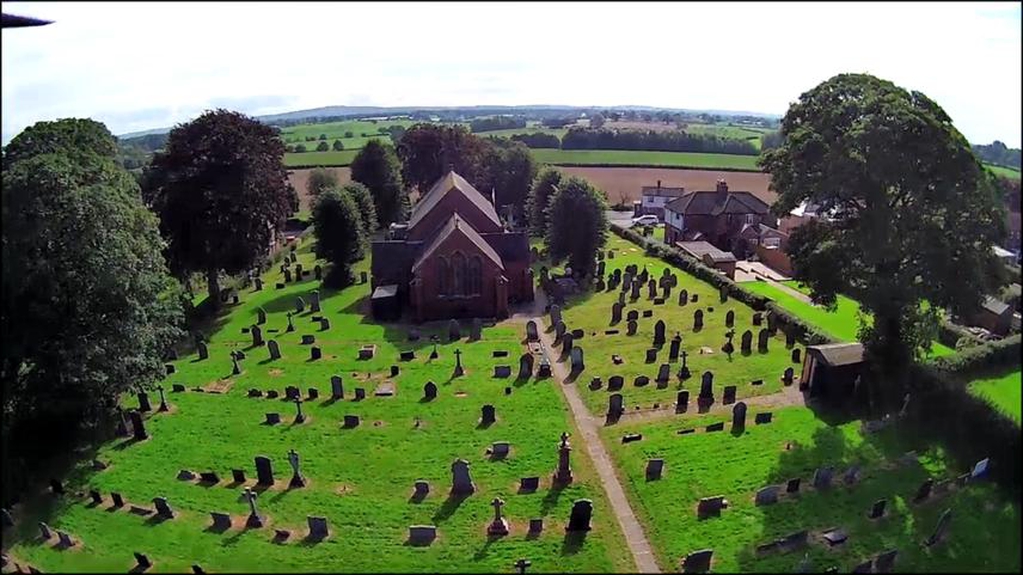 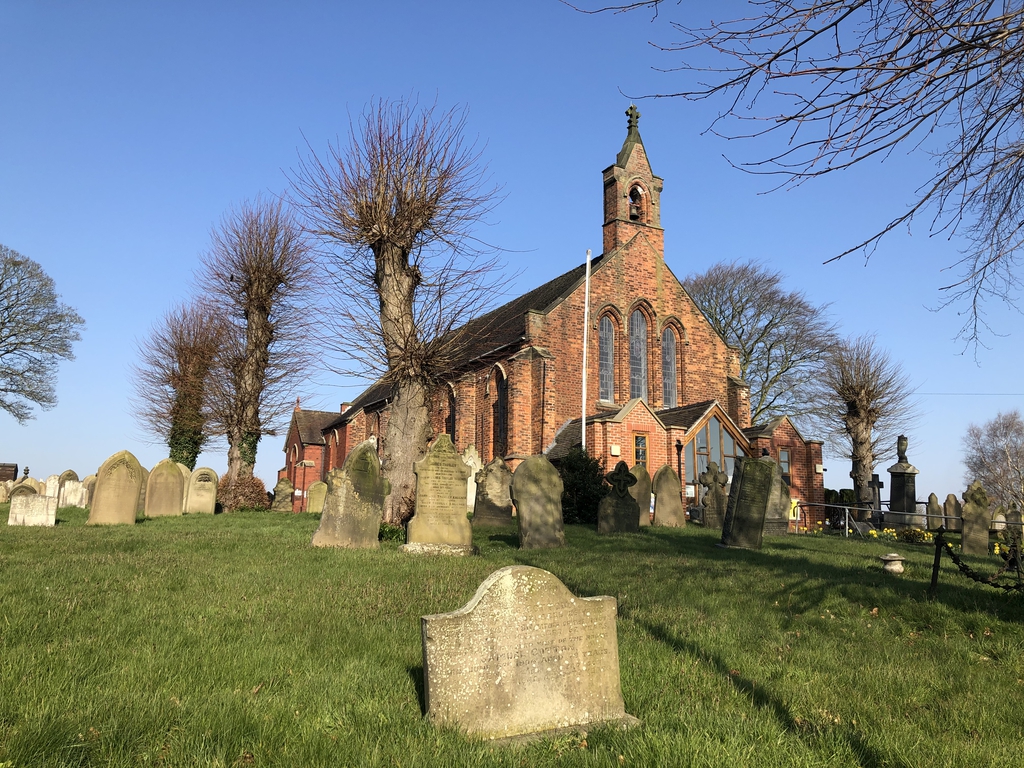 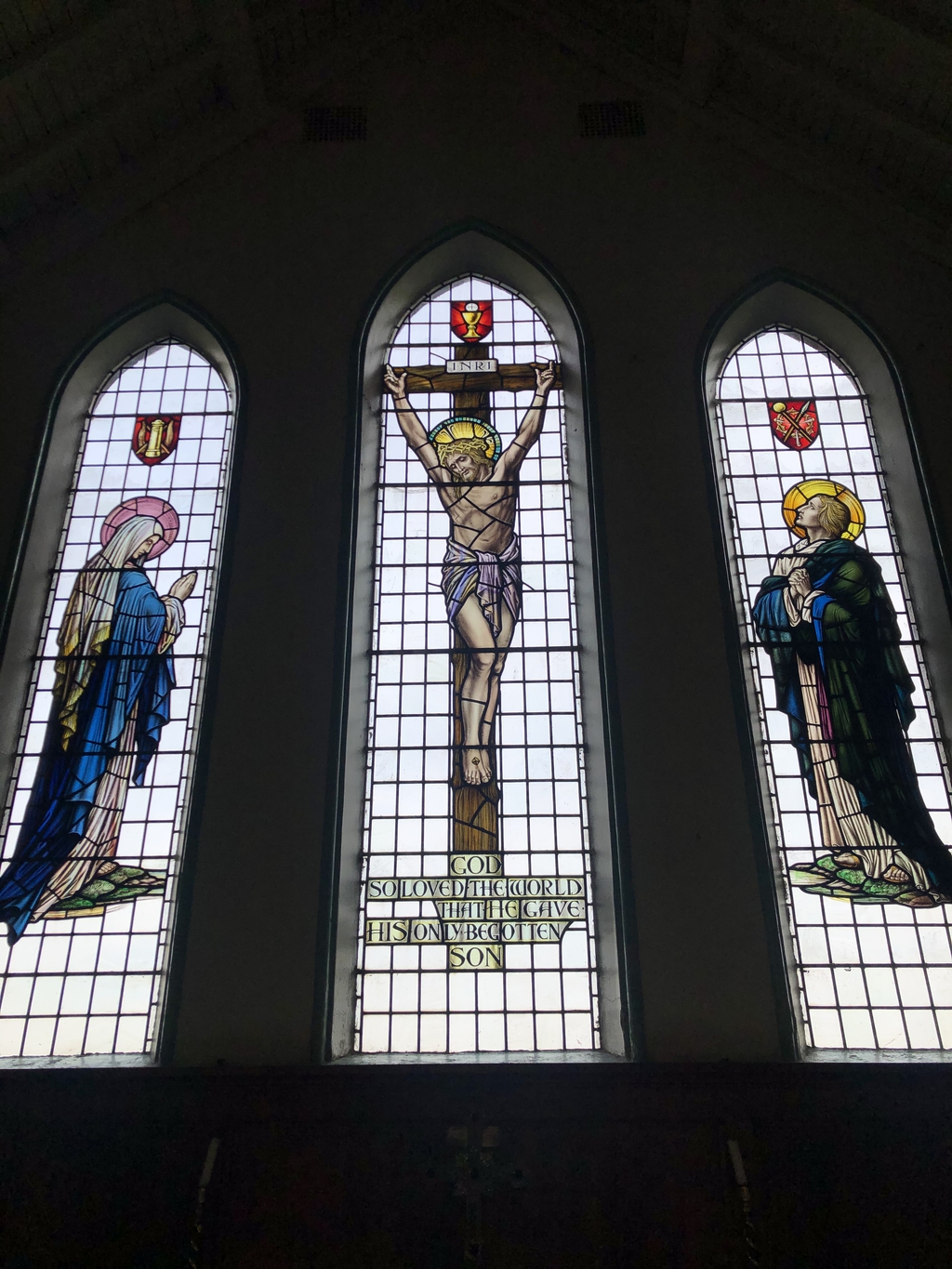 Christ Church, Wheelock, is located in Crewe Road, Wheelock, Cheshire, England. It has been the district church for part of Wheelock from 1843 and is is an active Anglican parish church in the deanery of Nantwich, the archdeaconry of Macclesfield, and the diocese of Chester. Its benefice is united with those of St Matthews, Haslington and St Michaels & All Angels, Crewe Green

The Ackers/Shakerley family, the owners of Little Moreton Hall, had the Church built on the land of Wheelock Hall, which was owned by the Ackers. In 1836 the nave of the church was built and named The Episcopal Chapel of Ease until in 1843 the Bishop of Chester dedicated the church to Christ and the church therefore became Christ Church.

The church is built in brick with lancet windows and is unusual as the church was built facing west with a gabled bellcote at the west end. In the church yard is a stone war memorial dating from about 1920 with a soldier in battledress. The churchyard is laid out conventionally as the headstones are at the west end of the graves.

In 1902 the Chancel was added by the Ackers family, the architect being Alfred Price, and the choir were moved to their present position. The organ too had it's own chamber built, but when the organ arrived it would not fit so the chamber is now used as the Vicar's Vestry.

Over the years windows have been replaced by stained glass, one in memory of the Ackers family and the other in memory of the Rev R J Millard who was Vicar for many years at the start of the last century. This window depicts the crucified Christ, St. Mary his mother, and St. John the Divine.

The Children's Altar was introduced during the 1960s and was previously the Altar onboard HMS Birmingham. The lectern, a carved eagle, was also in memory of a former Vicar.