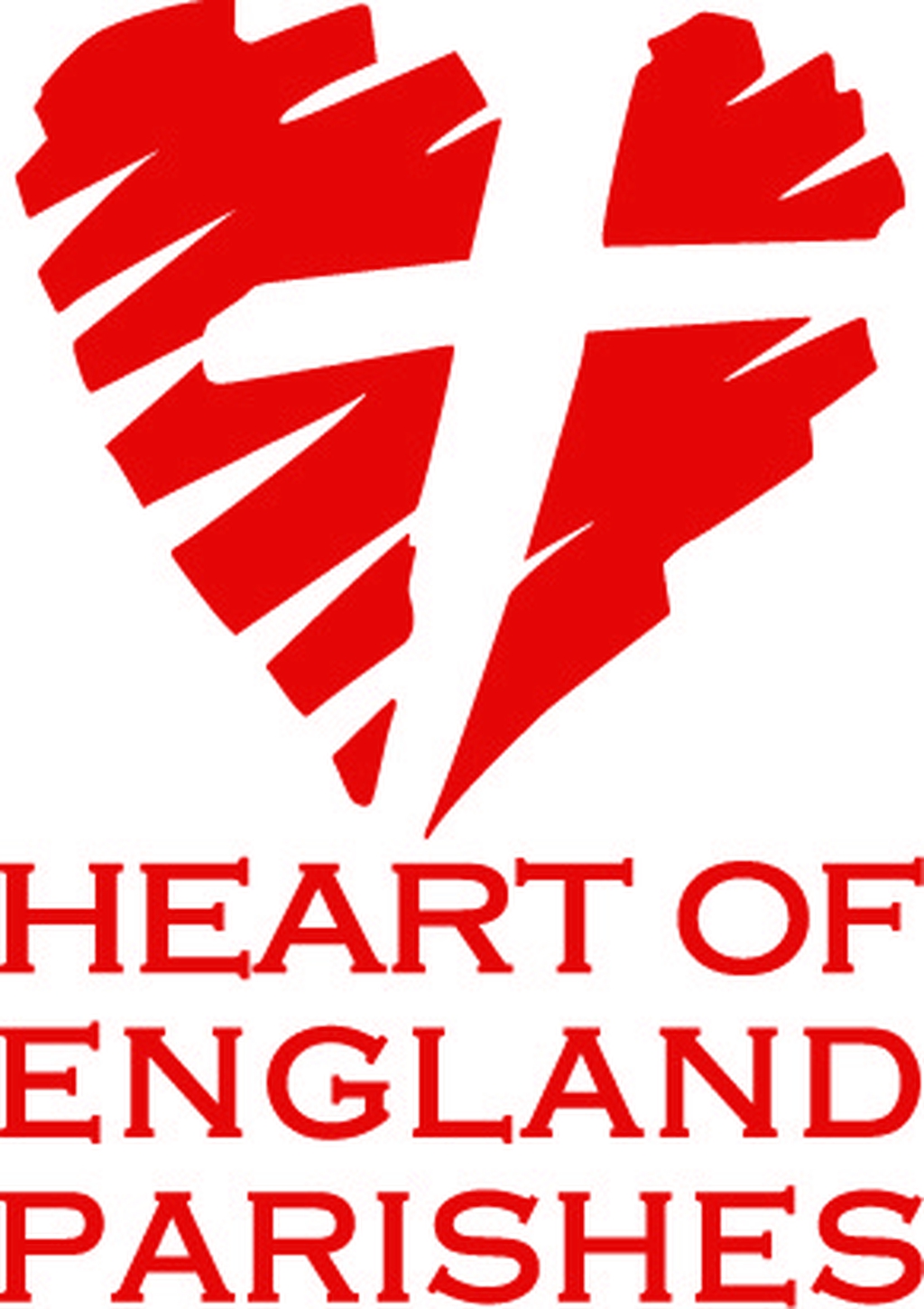 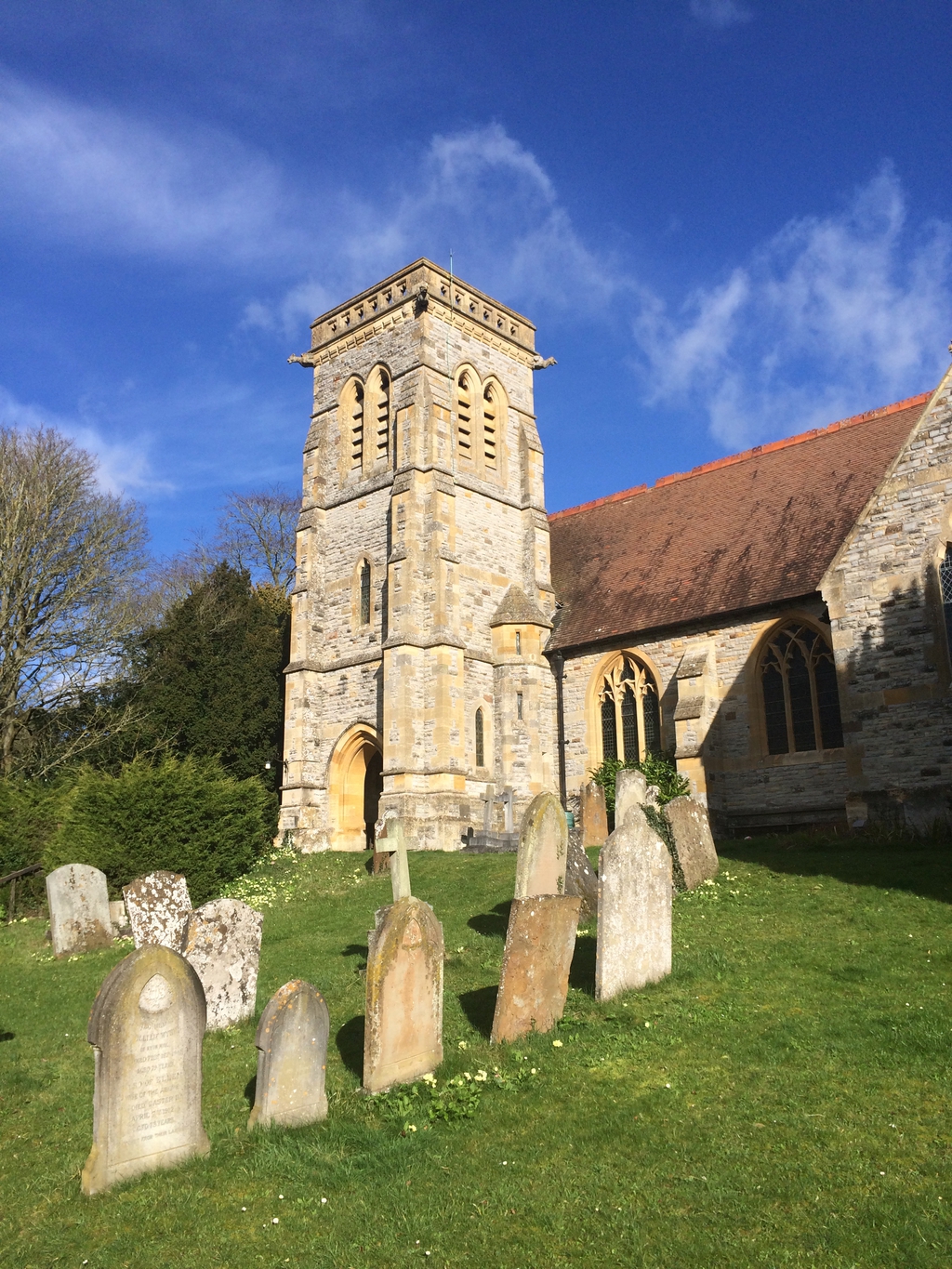 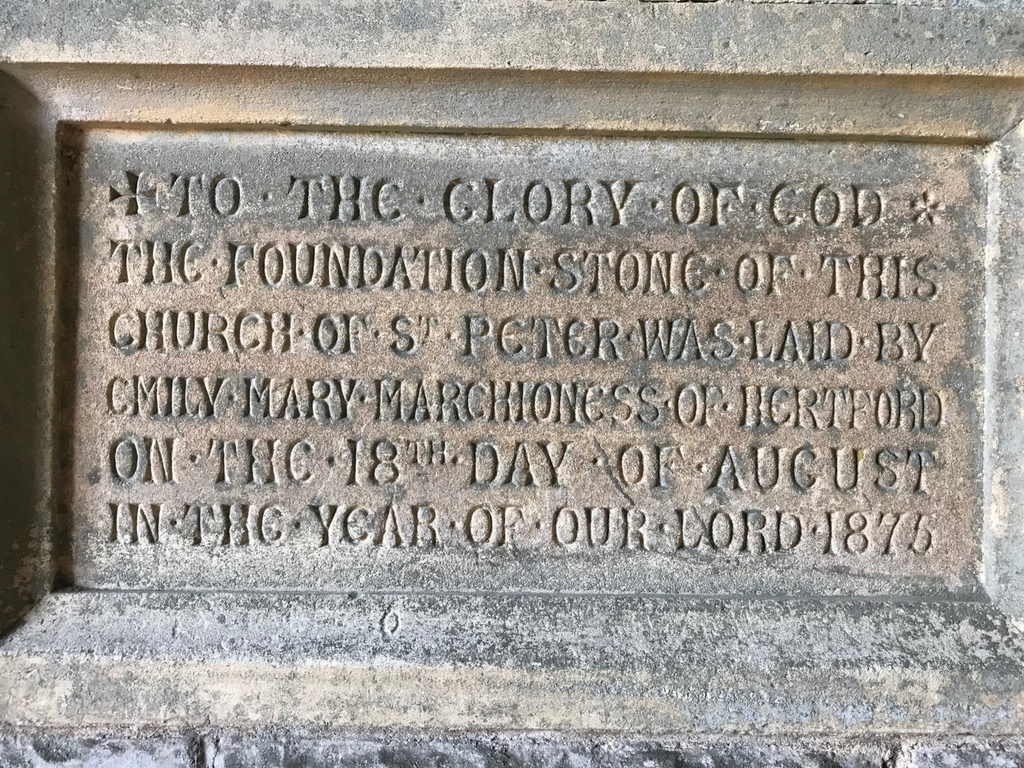 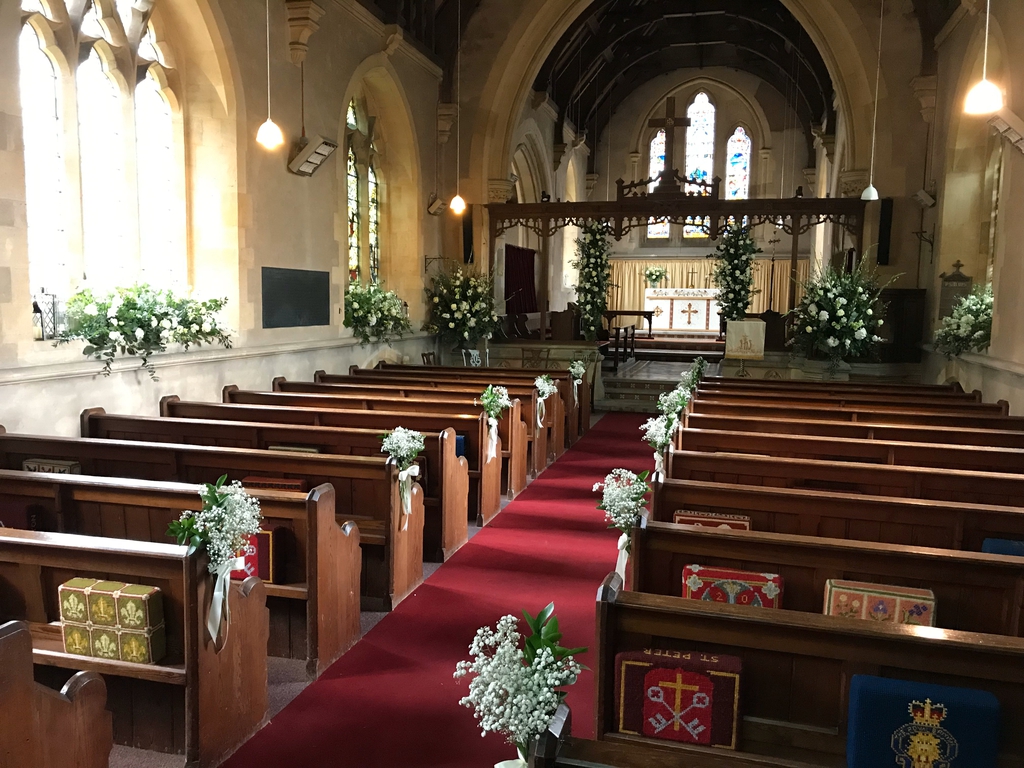 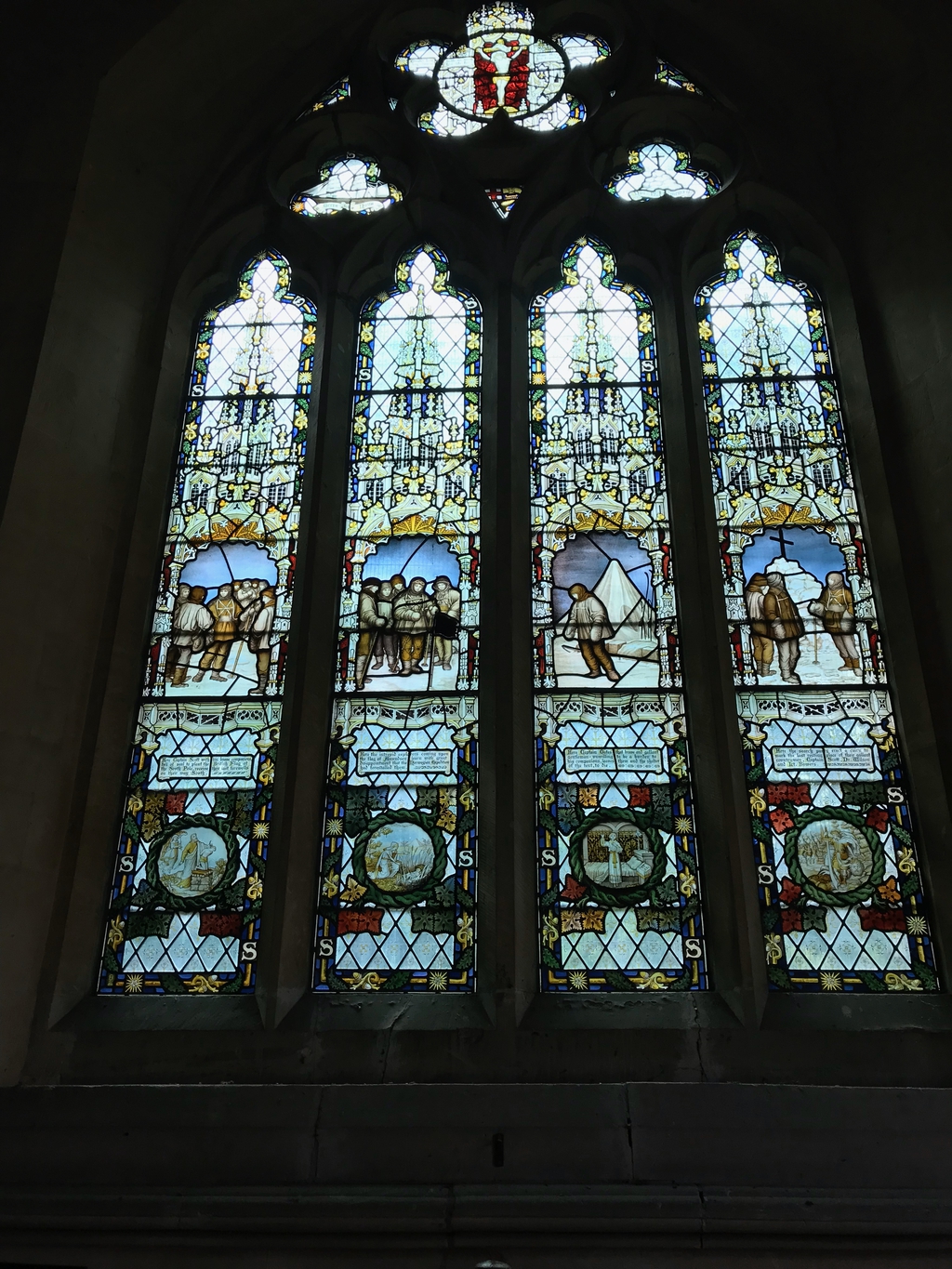 Grade II
The first record of a Rector of Binton is in 1286 and this probably corresponds to the earliest medieval Church building. That medieval church remained until the 19th Century .
The present Building by Preddy dates from 1875 and was built at a cost of £3,500 of which the Marquess of Hertford (Ragley Hall) gave £2,000. It comprises a Nave, entered through the base of the tower, a Chancel and 2 Vestries.
Of particular note in the new building is the West Window: This was provided by public subscription in memory of Robert Falcon Scott and his companions who died in March 1912 returning from the South Pole. Captain Scott was the brother-in-law of the Rector of Binton, the Revd Lloyd Bruce. It is said that some of his last days in England before leaving for the Antarctic were spent at Binton Rectory. The window shows scenes from Scott’s expedition and was made by Charles Kempe & Co, (who also made 2 other windows on the North and South sides of the Nave.)
The wooden Chancel Screen was erected in Lloyd Bruce’s memory, he is also commemorated by a brass plaque on the North wall of the chancel.

The church building is normally open during daylight hours