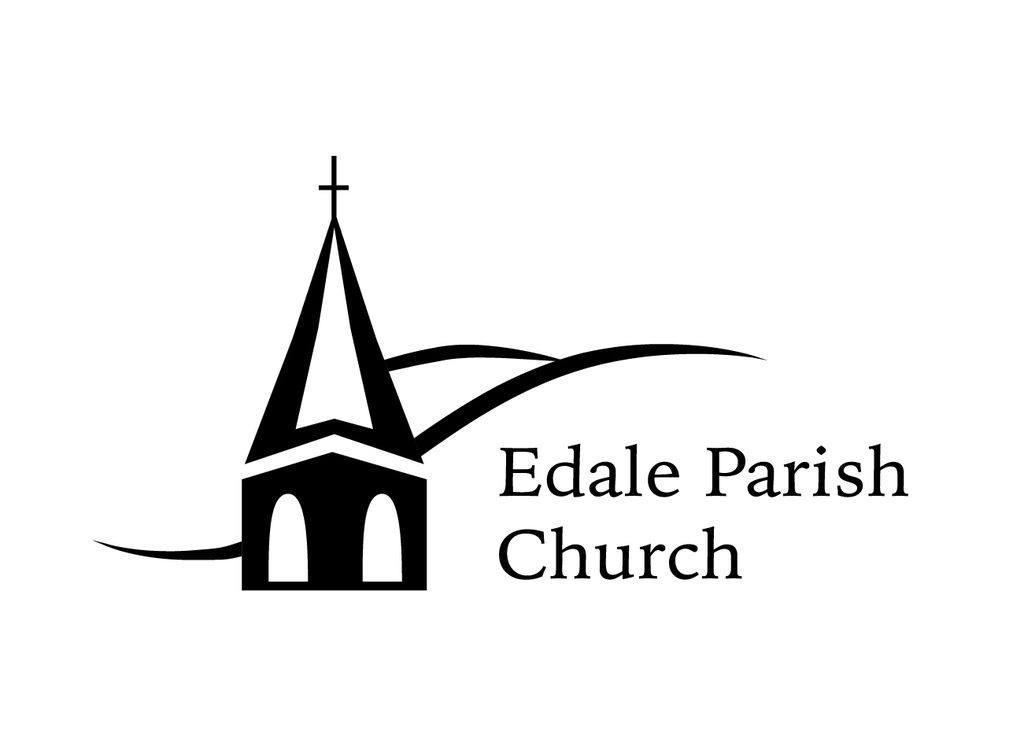 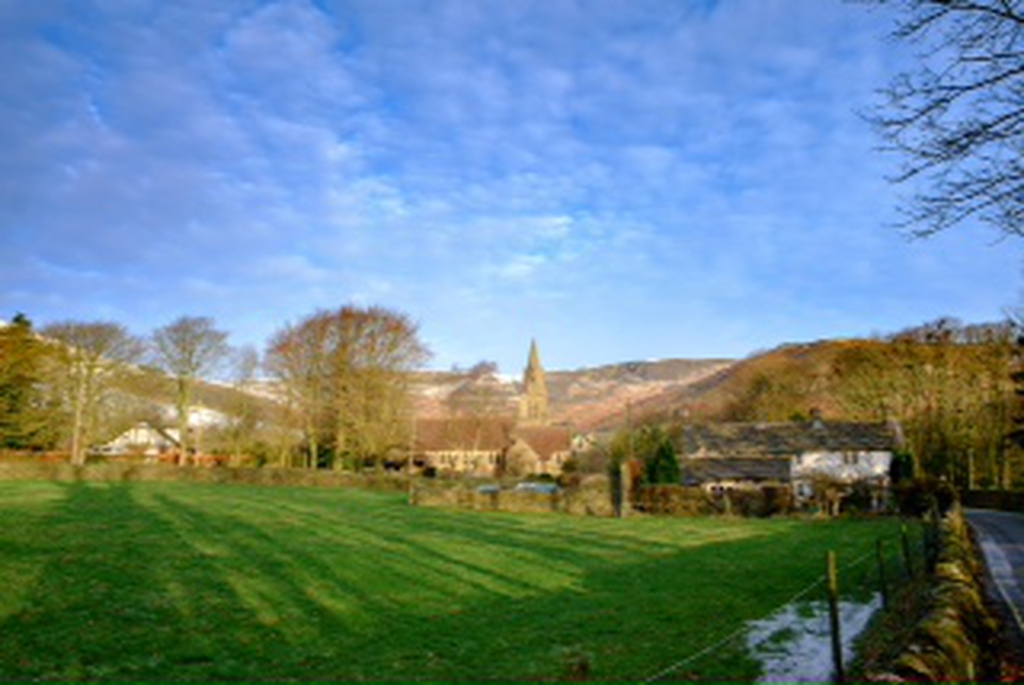 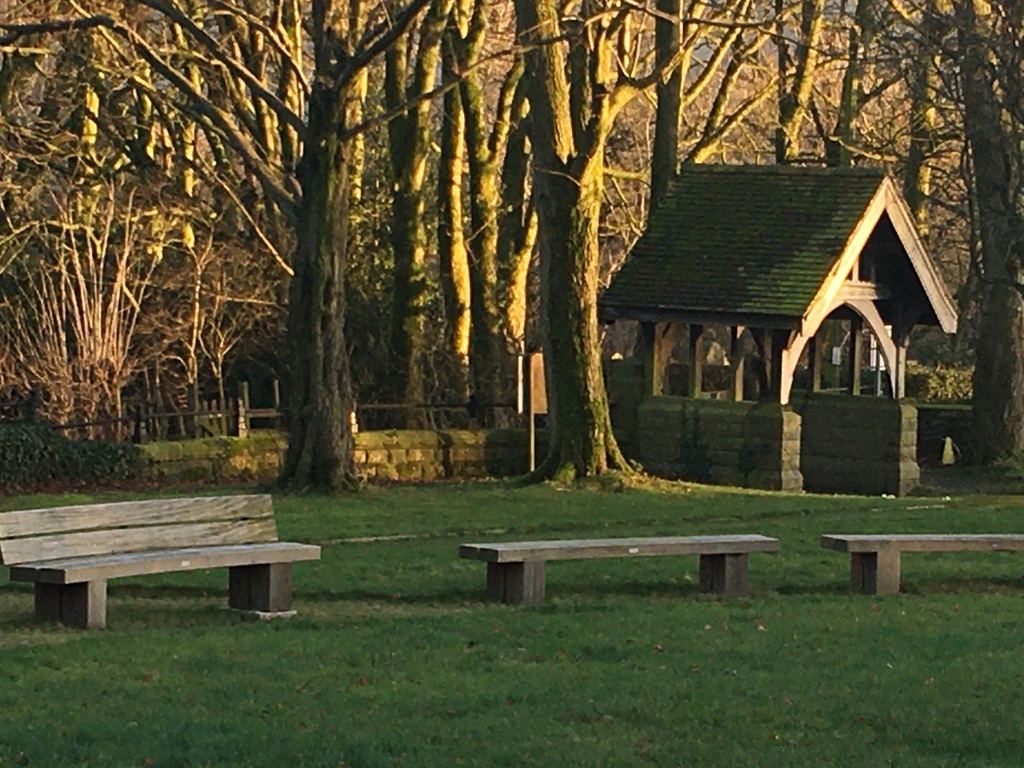 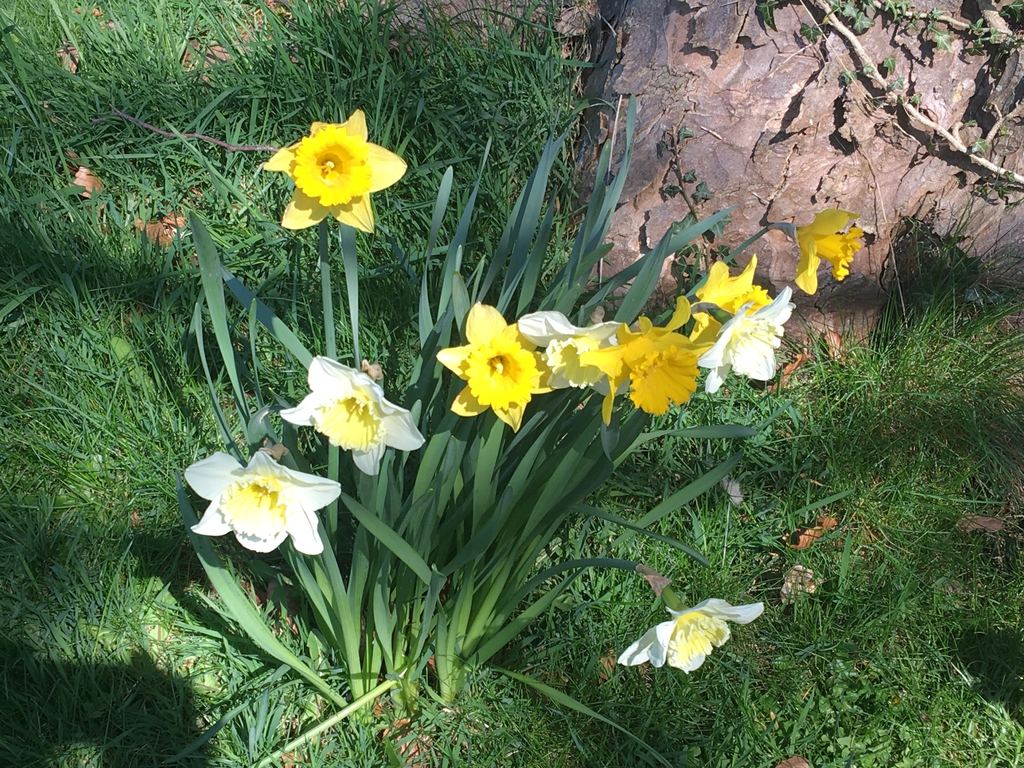 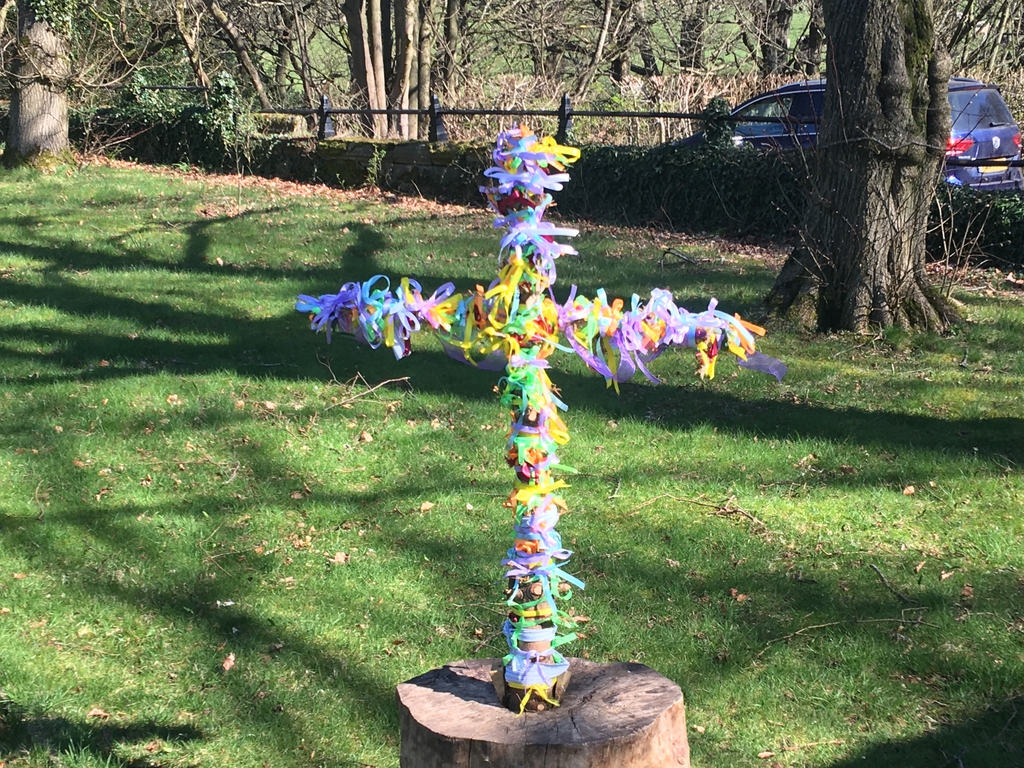 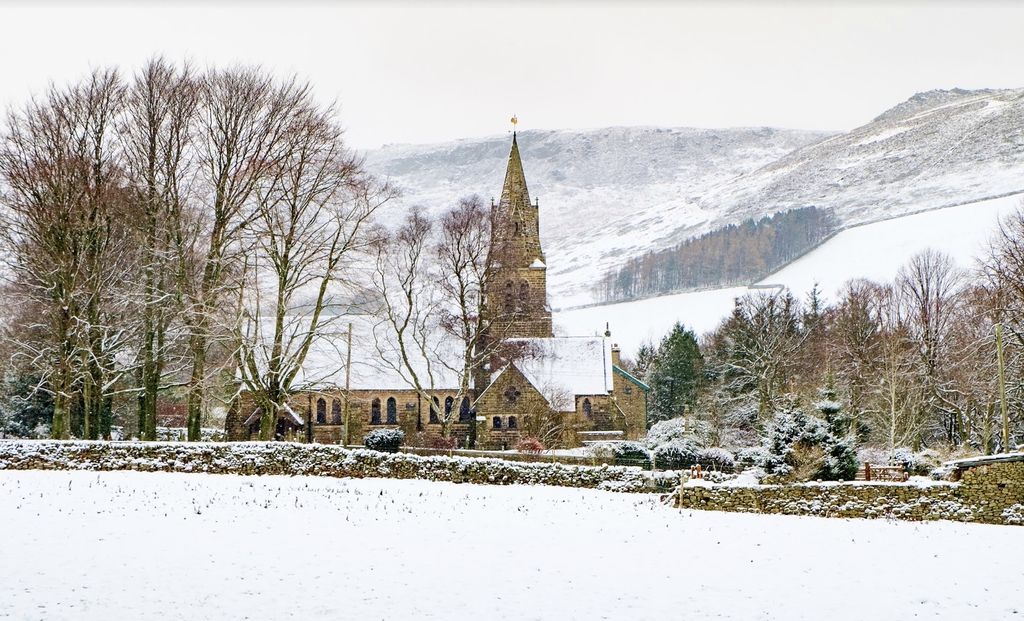 Edale Parish Church
Services and events
News and notices
About us
General Data Protection Regulations
If Music be the Food of Love... tribute concerts for Peter Cropper
Safeguarding
Find us
Grindsbrook Edale Sheffield
Get in touch
01433670562
Facilities
More information
Edit this Church

At the Southern end of the Pennine Way

Since 2015 Edale Parish Church has been the recipient of a generous Heritage Lottery Fund grant to repair the church roofs and damage to the interior walls caused by water ingress.  Additionally, the grant funds heritage projects (history, heritage and garden).

In 1863 Edale, previously a part of the Parish of Castleton, became a separate parish by an order in Council granted by Queen Victoria.  The present church, the third to be built in Edale, was consecrated by the Bishop of Southwell  on June 26th 1886. The first two stood across the road within the old graveyard.  The first chapel was built in 1633 and was consecrated on Trinity Sunday 1634 by the Bishop of Coventry and Lichfield. The chapel was rebuilt on the same site in 1812. The font from the original chapel still stands in the old graveyard.

The new church was designed by William Dawes of Manchester (architect) and was built by Thomas Beck of Matlock Bridge. The foundation stone was laid on May 22nd 1885 by Lord Edward Cavendish son of the then Duke of Devonshire of Chatsworth House.  The tower and spire, built by Alfred Hill of Litton and Tideswell, were completed four years after the main building. Stone from the old chapel was used in the building whilst new stone was quarried in Nether Tor (East of the Pennine Way at the top of Grindsbrook). The total cost including the pulling down of the old building was £2,966.

Memorials and Treasures
Recently, and due to some extensive detective work we have discovered that the east window (1896), placed as a memorial to a former vicar, the Revd. John Champion, is by a young John Ninian Comper then around 31-32 years old.  The north windows (1906 and 1932) are important features too as they were also designed by Sir Ninian Comper and his signature mark can be seen in both, a small strawberry motif.  The motif came into use after the death of Comper’s father.

The font was also placed as a memorial to a former vicar the Revd. G.H. Spurrier.  The organ was given to the church in 1936 in memory of three members of the Montagu Brown family.  All the brasses and tablets dated before 1885 were transferred from the old chapel.  More recent additions include the stone tablet naming three Rover Scouts lost on the Four Inns Walk in 1964.  Perhaps one of our most delightful treasures is the Blue John chalice and plate set donated by the Noel family.  The painting now set into the wall of the chancel originally formed a panel over the communion table in the old chapel of ease.

The Peak Centre at Champion House
An old barn next to the Vicarage was given to the Diocese of Derby by Mrs Caroline Noel, a descendant of the Revds John and Francis Champion, both Vicars of Edale, to be converted into a Residential Youth Centre. After a visit by Princess Margaret on May 30th 1969, it was opened on December 13th, 1969 by Mrs Caroline Noel and dedicated at the same ceremony by the Bishop of Derby. It remains a very busy and popular Christian youth centre - see www.peakcentre.org.uk

Our Church Today - Everyone is Welcome

Services occur in Edale every Sunday at 10am unless otherwise noted in the calendar. Every 5th Sunday is a joint Hope Valley service and could be held in any of the Hope Valley churches [see 'Services and events'].

Today many visitors to the church are walkers setting off to or returning from the Pennine Way.  At the other end of the Pennine Way is Kirk Yetholm in the Scottish Borders. Our churches made contact in 2015 and two members of Edale's PCC, Dr Denise Thwaites and Mrs Caroline Jackson, visited Kirk Yetholm for the rededication of their sanctuary following extensive refurbishment of the building.  Edale Parish Church has undertaken extensive repairs, primarily to the roof, thanks to large grant from the Heritage Lottery Fund. However, along side the building work members of the Parish are undertaking history/heritage and garden projects. If you wish to follow our developments please go to our blog (edaleparishchurch.wordpress.com).