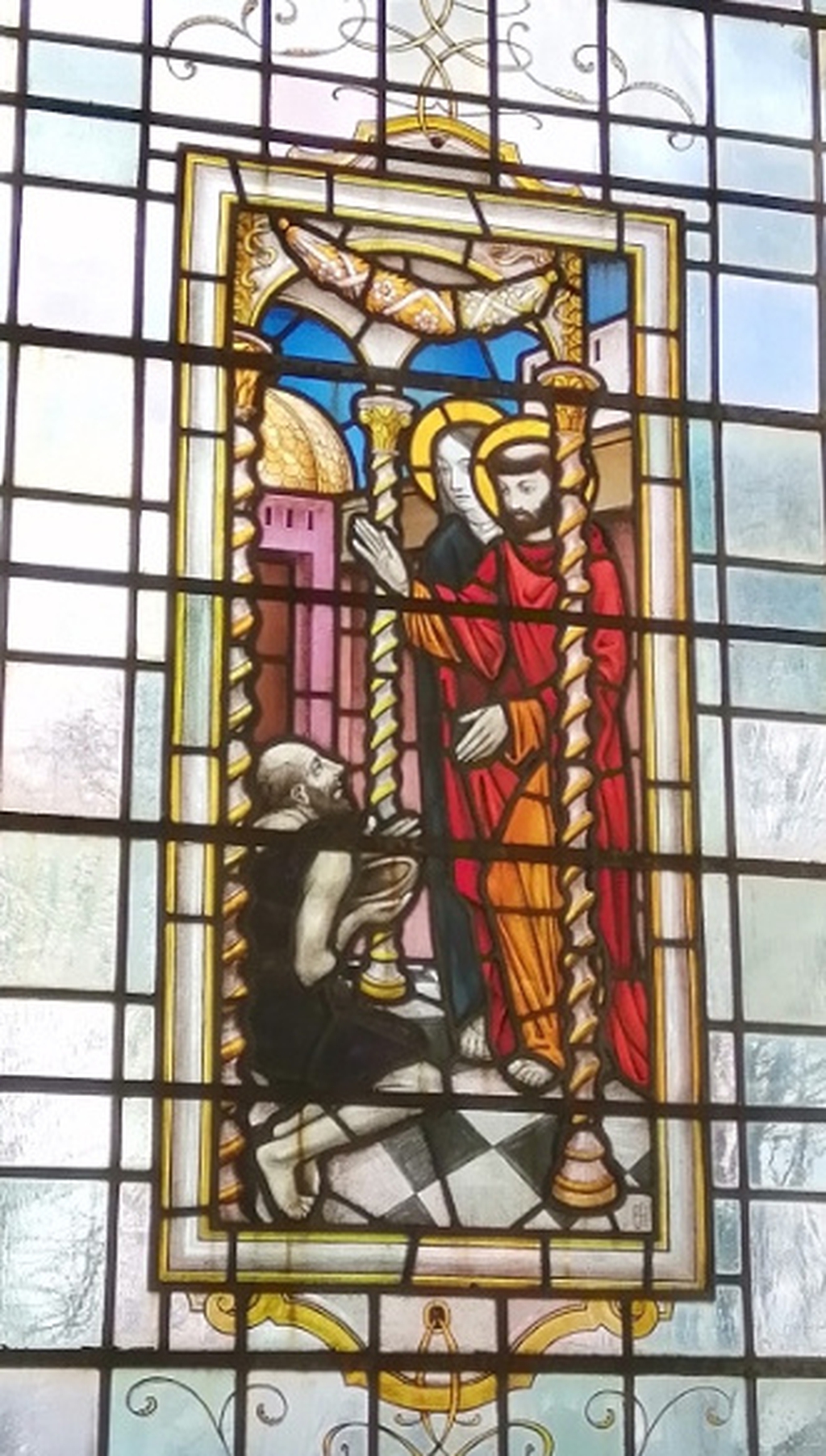 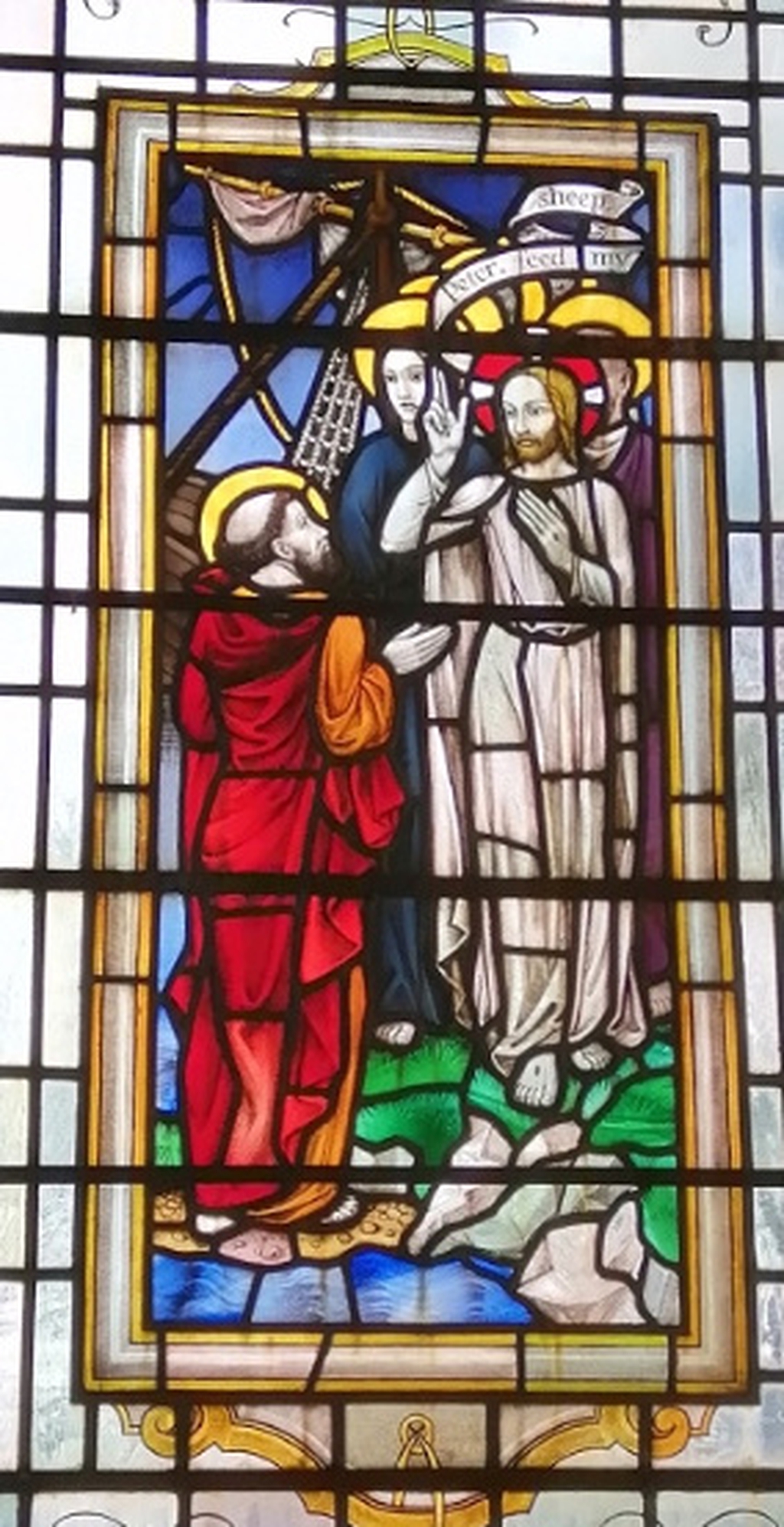 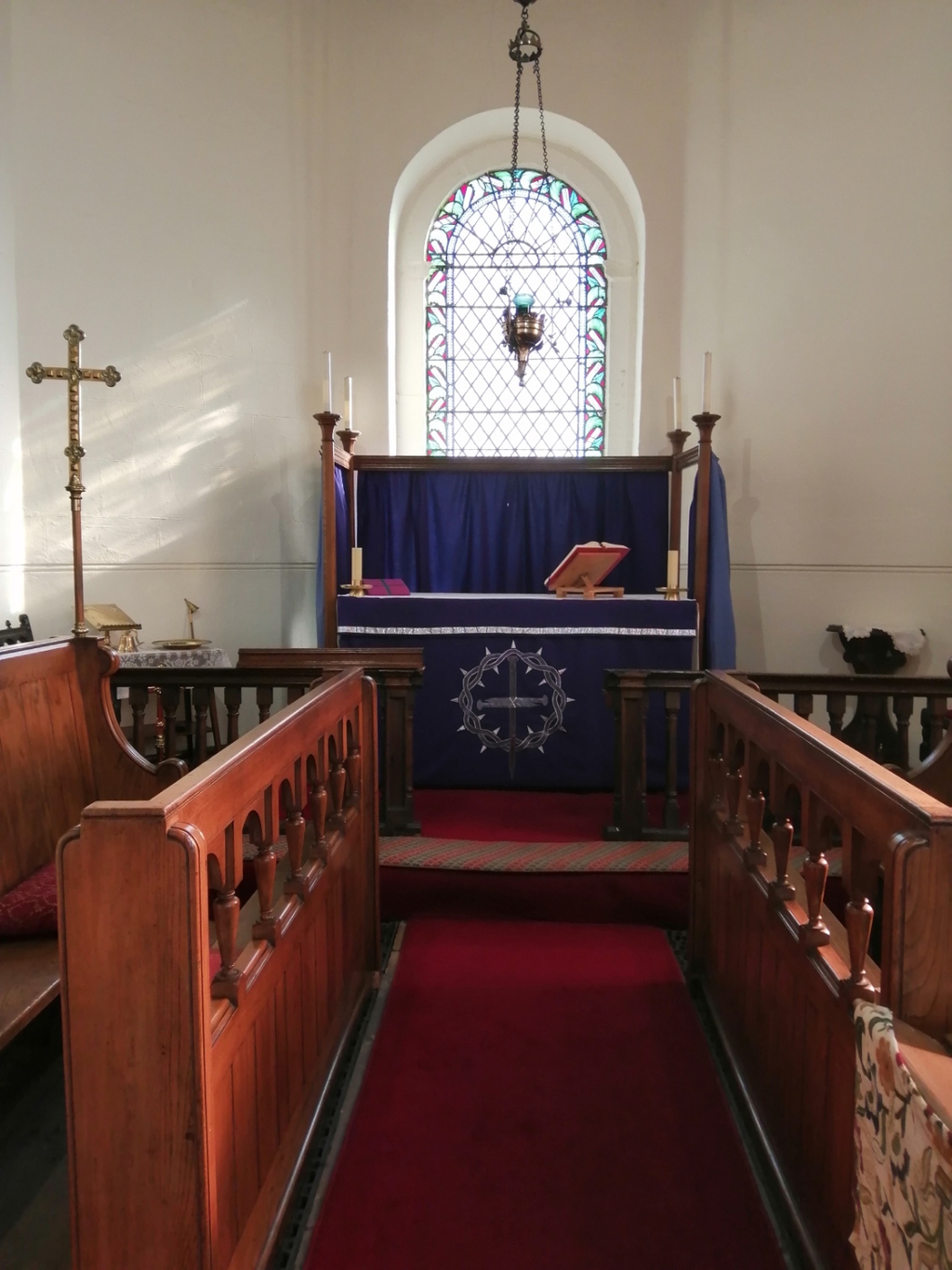 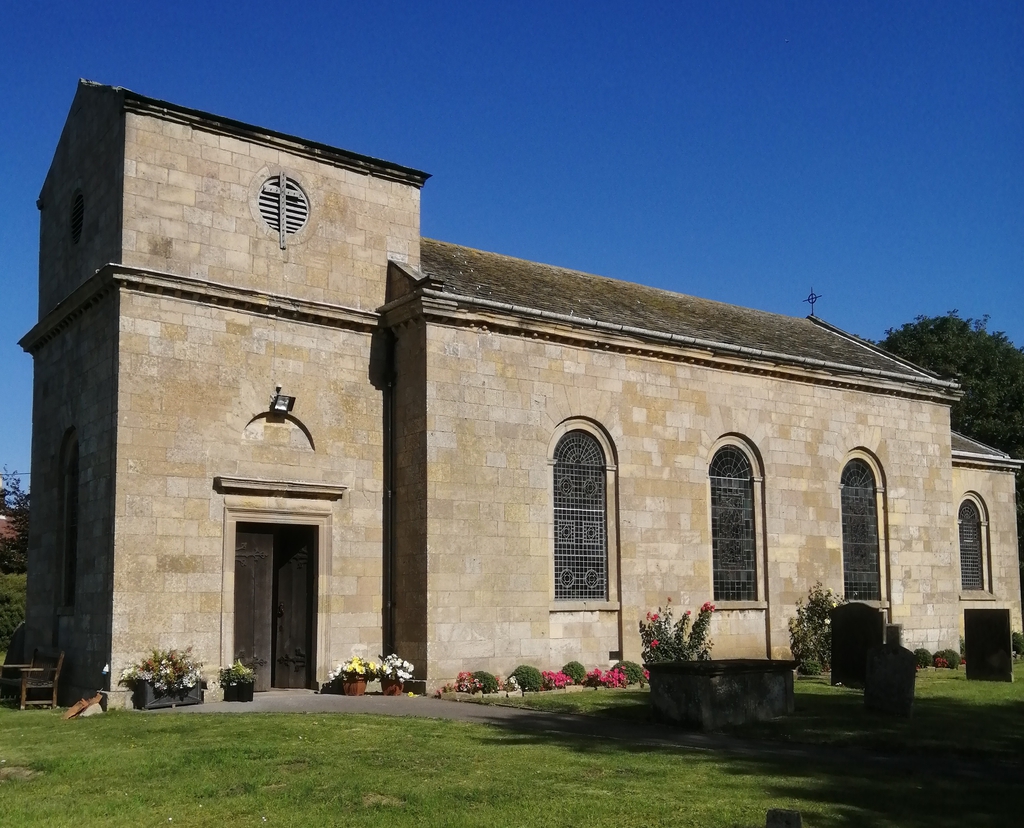 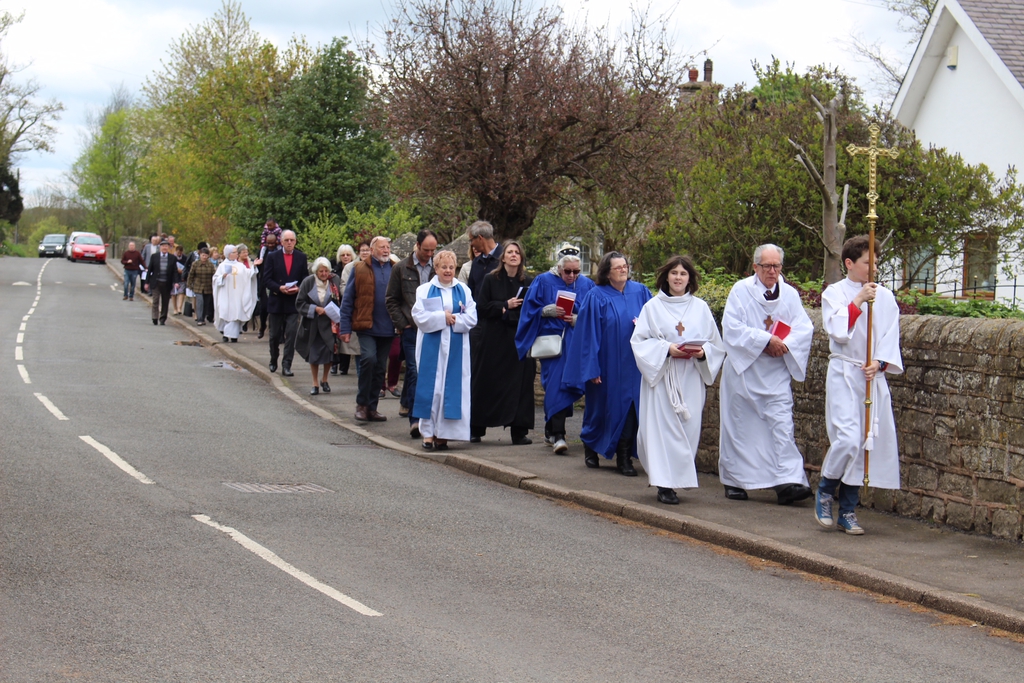 The church at Elmton is not the original; we know it goes back to 1086 as it is mentioned in the Domesday Book and it is the earliest historical reference to the parish and church of St Peter’s of Elmton known to us.

At the time of Henry II (1327-1377) the church was given by Ralph Deincourt to Thurgarton Priory, Nottinghamshire. The church at this time was large and spacious with three aisles and one cross aisle, a steeple and a tower in the centre. Little is known about the old church, except that it was left to deteriorate. An estimated £1,288 was raised for pulling down and re-building the church, which started in 1760 and took 11 years, the work being completed in 1771.

The present church is a Grade II listed building and consists of a nave, chancel and bell turret. There is a tale that the contractor who had the duty of erecting the building disappeared suddenly, leaving the tower only partially built. It was certainly intended that there should be a strong foundation for the belfry as the tower walls are 5 feet in thickness. Instead of the tower there is a turret containing three bells.  The church houses a restored Brindley organ and there is a painting of Jedidiah Buxton, the 18th century arithmetical genius, who lived in Elmton. A blue plaque, erected in Jedediah’s honour, is located near the church gate.