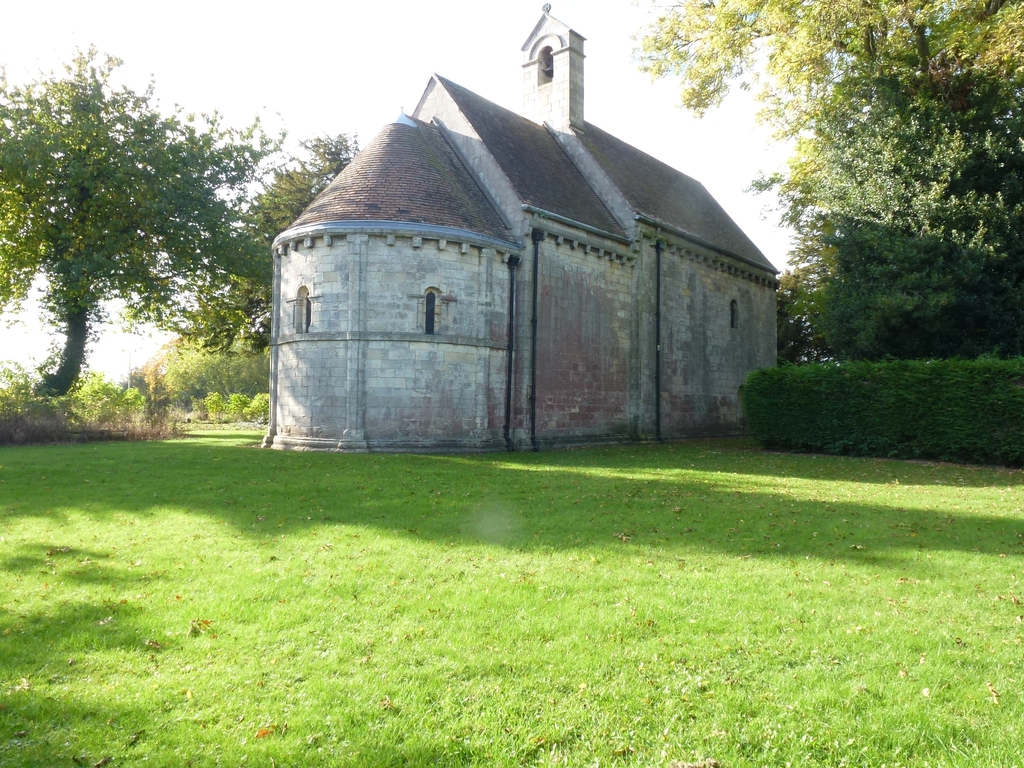 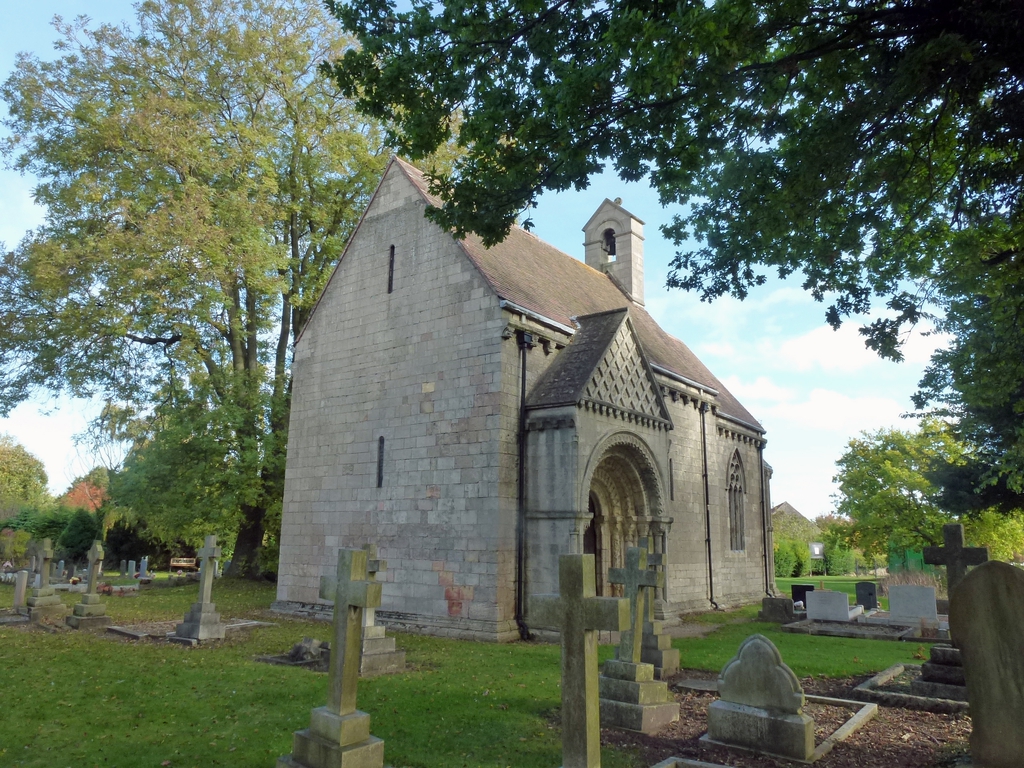 Steetley Chapel is very special – a gem of early architecture and the most complete and beautiful specimen of Norman work to be found anywhere in Europe.  The Chapel lies within the parish of Whitwell, about two miles from its sister church of St Lawrence in Whitwell village.  The Chapel is situated in the hamlet of Steetley, just three miles from Worksop, in the north-eastern corner of Derbyshire, on the borders of Nottinghamshire, Yorkshire and Lincolnshire.

The chapel is said to have been built by the landowner Gley le Breton, during the Anarchy of Stephen (1135-1154) but it could be earlier, Anglo Saxon times even. One reason is the evidence of a slot behind the main door which would have been used as an invasion beam. In the year 1349, Steetley, like most of the country, fell victim to the Great Plague. It didn’t take long for the village to die. There was no one left and the Chapel began to deteriorate. The roof caved in and eventually what was left of the structure was covered with ivy. In the 17th century, during the Civil War, a skirmish took place between the Roundheads and the Cavaliers in the Chapel grounds and musket ball holes are still visible on the outer walls of the Chapel.

<span style="font-size: 1rem;">Just when it looked as if Steetley Chapel would remain a ruin, the opening of coal mines in the 18th century revived the village and the restoration of the Chapel began under the direction of Canon Mason, the Rector of Whitwell. The work was finally completed in 1880 and the Chapel was re-dedicated to All Saints.

The chapel is 56 feet long – constructed from magnesium limestone and inside a softer sandstone. It is divided into three parts; the Nave, rectangular in shape and 15ft 9” broad, the Chancel, 13ft 9” square and the Apse, which is semi circular in shape and contains the altar.