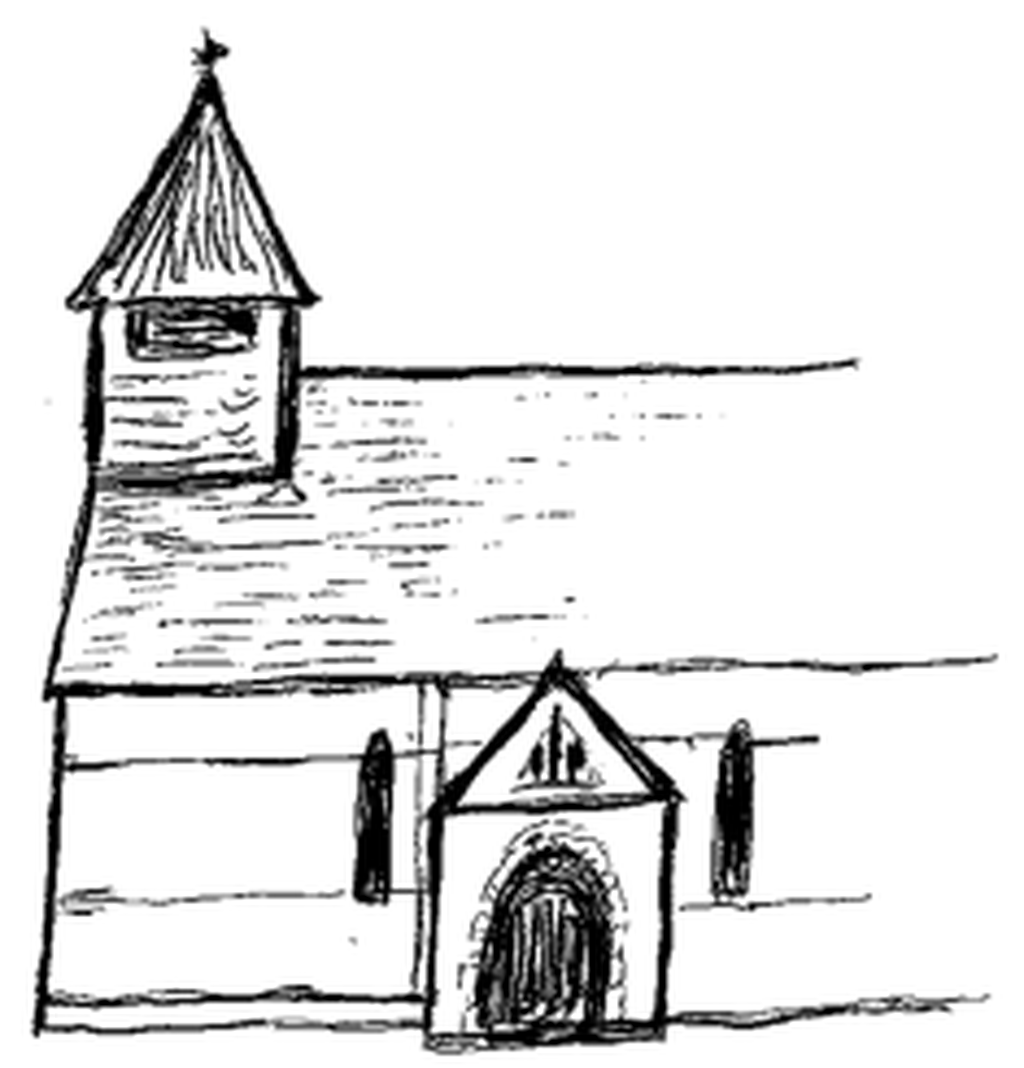 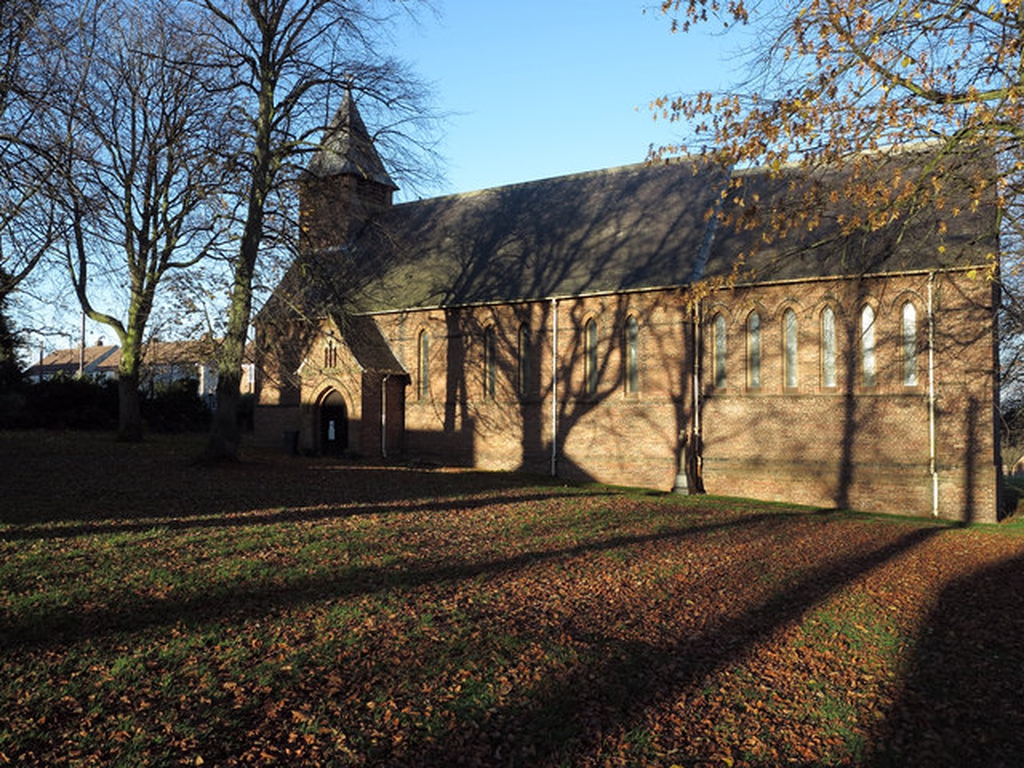 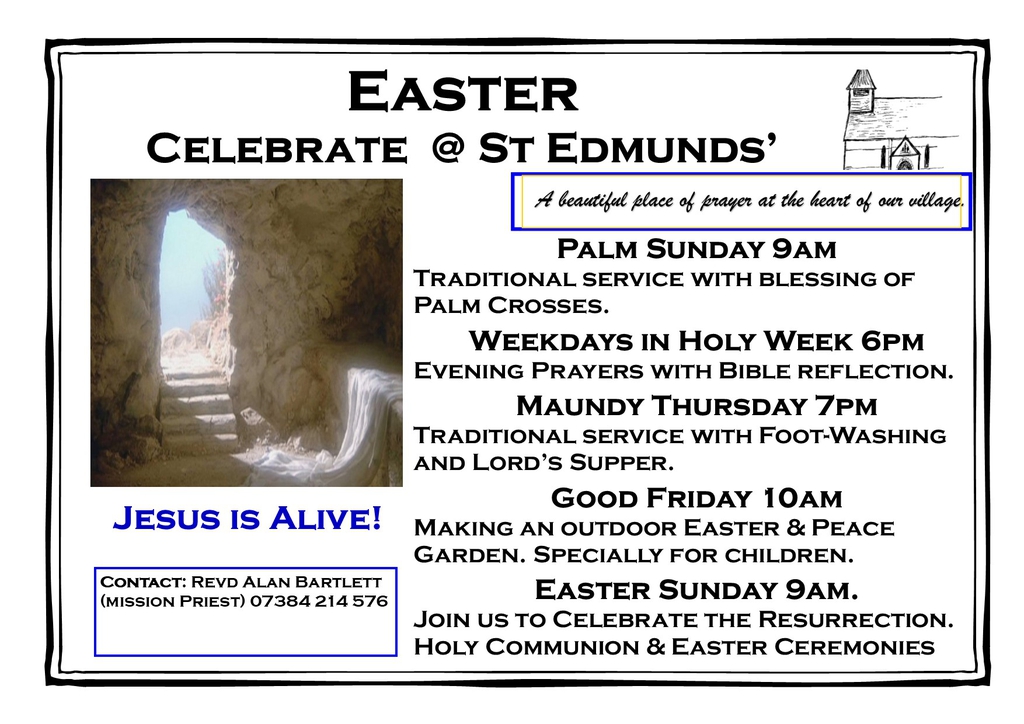 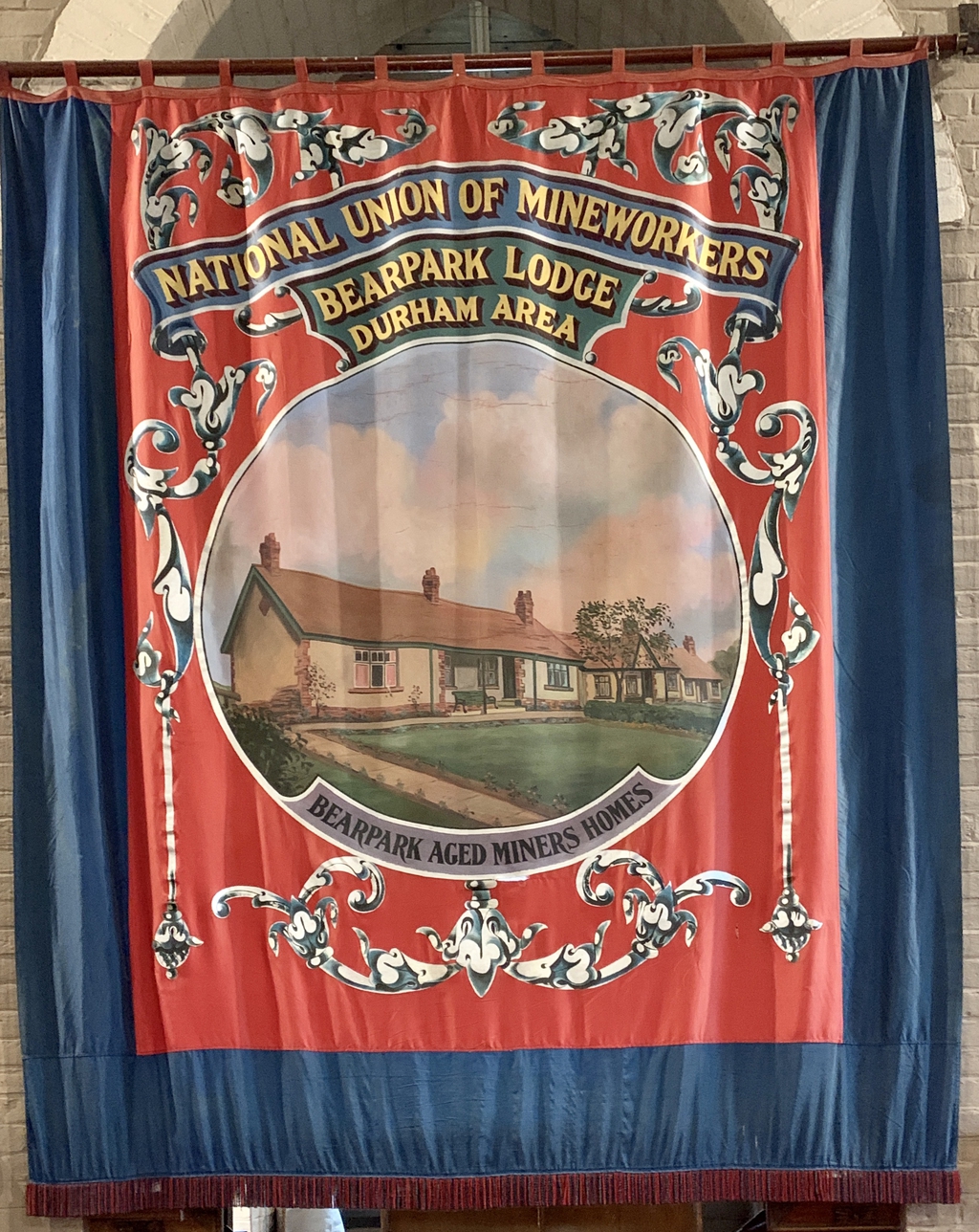 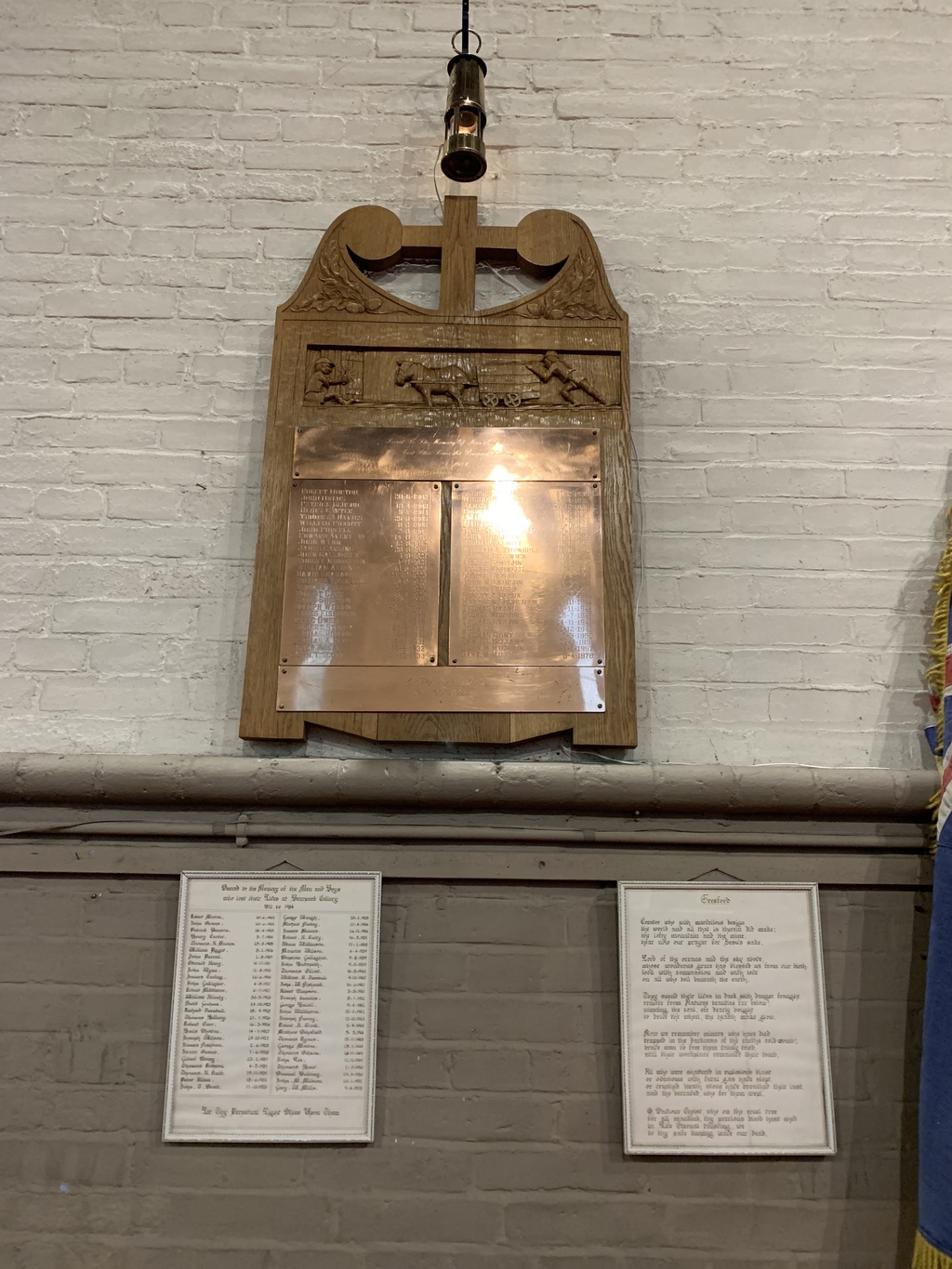 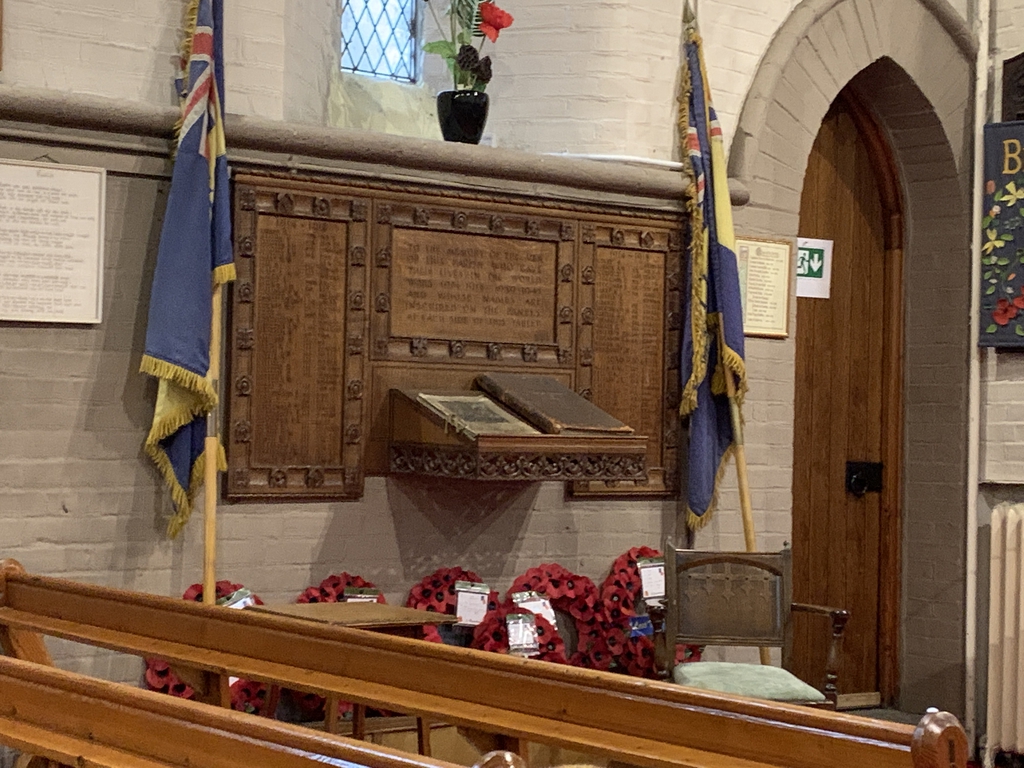 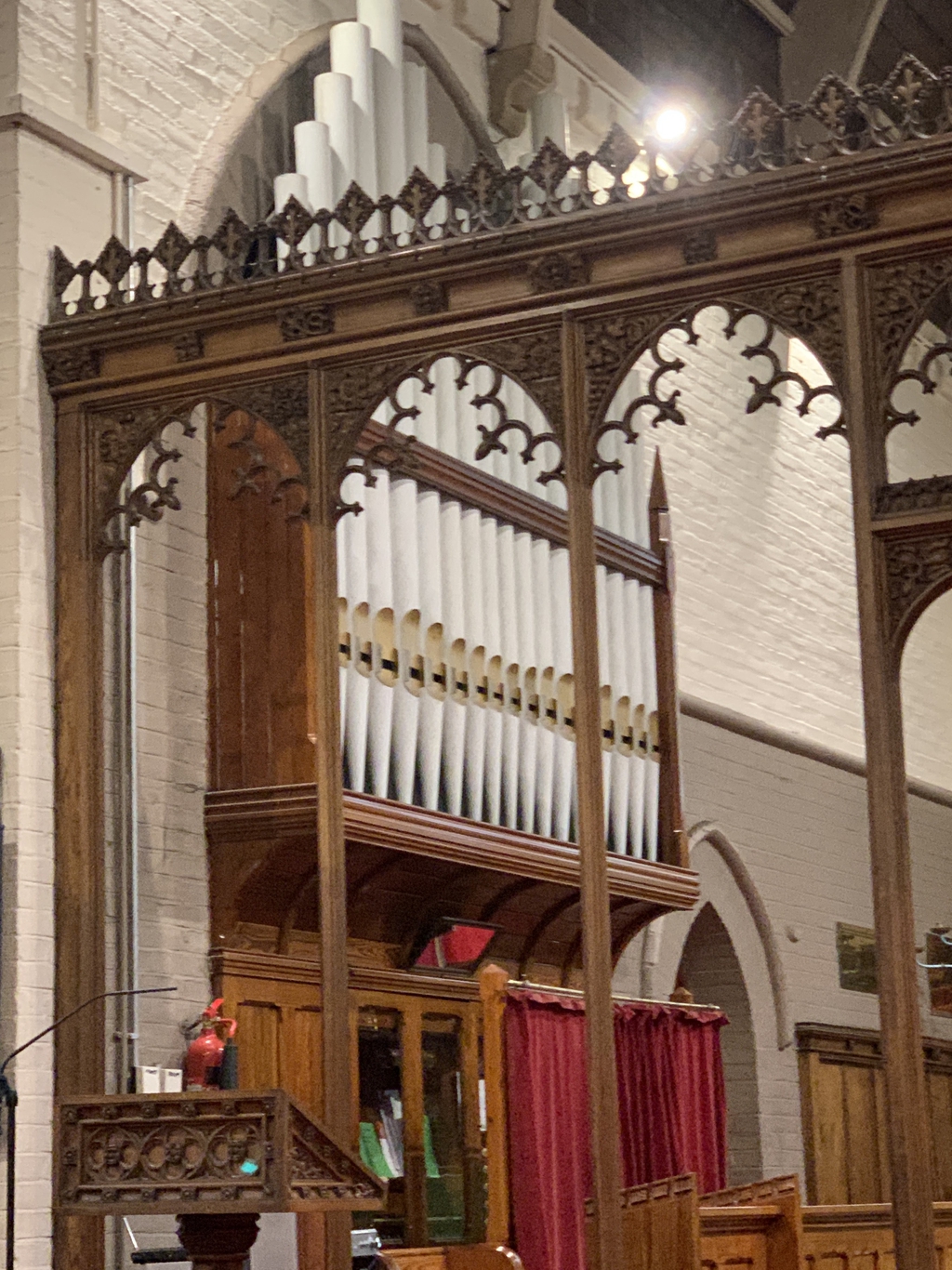 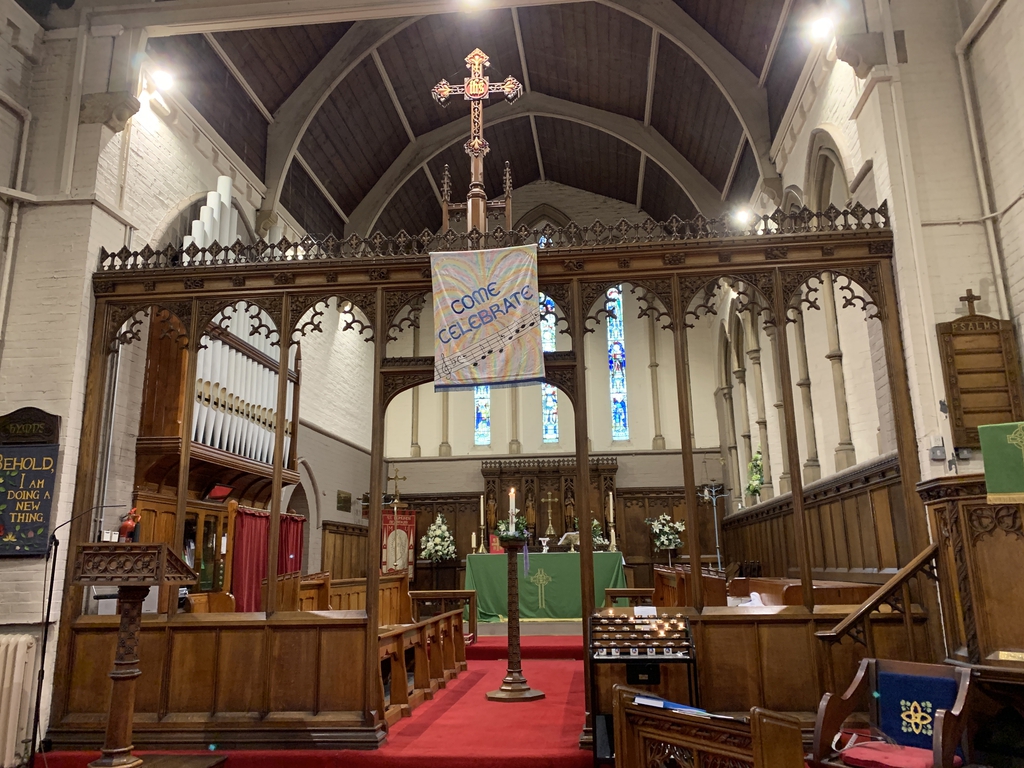 Bearpark is an ex-mining village about 2 ½ miles from Durham City. The name is derived from the Priory of “Beaurepaire” the beautiful retreat or summer home of the priors of Durham, the ruins of some of the buildings can be seen on the banks of the river Browney about ½ mile from the village. The priory was destroyed during the English Civil War.
The village was a small hamlet with a coaching inn on a road from the west into Durham, until a mine was sunk in 1872 by the Bearpark Coal & Coke Company. Houses were then built to house the mine workers who came from other areas of the county and further afield. These houses were mostly built away from the main road and a school and 3 chapels were also built there. The church of Saint Edmund King and Martyr was built of bricks manufactured at Bearpark Colliery, next to the main road and opened in 1879.

The church is by C. Hodgson Fowler and from1988 it has been Grade II listed.  The parish of Bearpark was originally part of the parish of St. Oswald, Durham.
The organ is by Harrison and Harrison and was originally in a church in South Shields.
In the church is the village War Memorial showing the names of those who died and there are also stained glass windows by J.C. Bewsey at the east end of the church, above the altar, in memory of those who died in WW1 and WW2.
Near the war memorial is a memorial for those men and boys who lost their lives in accidents at Bearpark colliery.

St. Edmund’s is one of six churches in the Durham North Team, so we have the pleasure of seeing different members of the clergy who come to preside at services. The main service is the Eucharist, with hymns, at 9am on Sunday. Other services are held as required.

St. Edmund’s is said, by clergy, lay people and visitors, to be a friendly, welcoming church and we do try to make people feel comfortable, on whatever occasion they visit, be it for baptisms, weddings, funerals or special services and events (e.g., village carol services, Christingle and crib services, brass band concerts, flower festivals, etc).