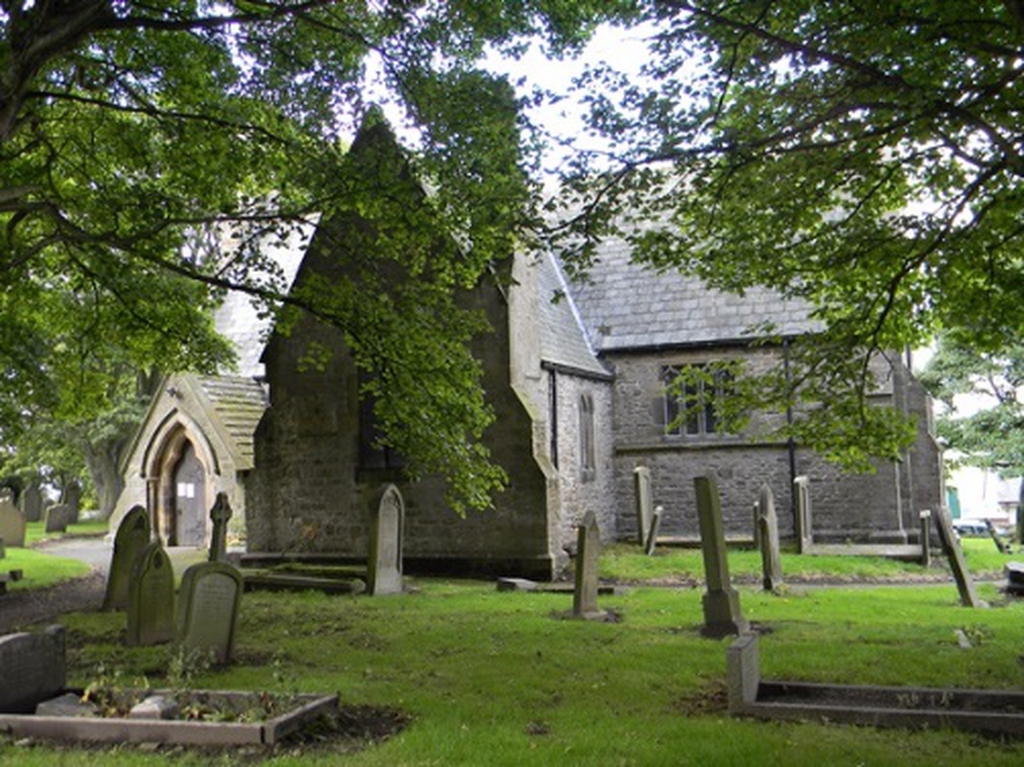 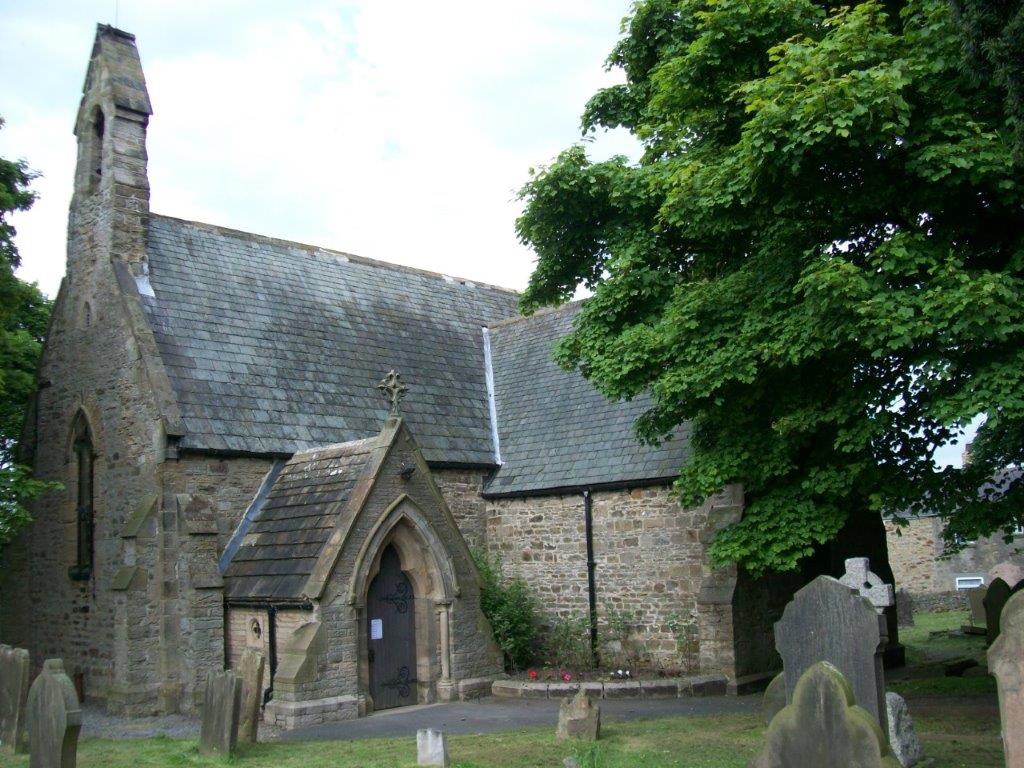 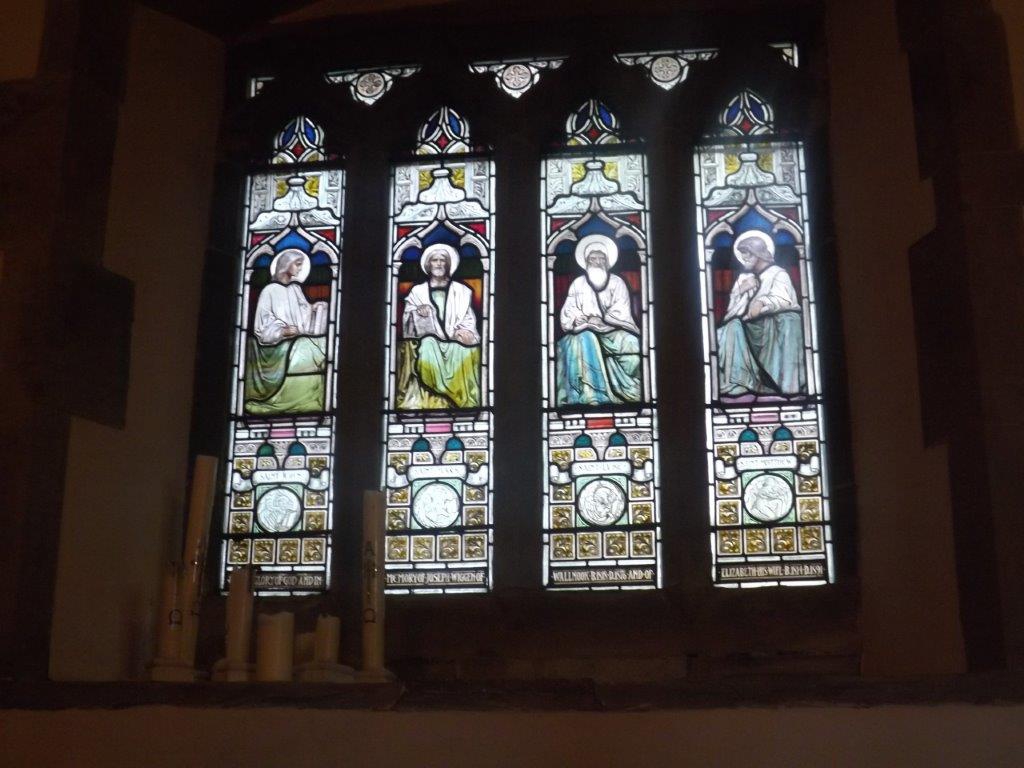 The village church in Esh dates from 1283 although it was heavily restored in 1770 and again in 1850. King Edward I attended Mass on the 10th September 1306 while on his way from Durham to Hexham and left an offering of seven shillings. Another iconic person linked to the church from 1835 was the British astronomer, scientist, mathematician and theologian Templeton Chevalier who was also the Vicar at the church from 1835 to 1873. He is buried in the churchyard and had a brand of cider named after him. The church is Grade II listed.

St. Michael & All Angels is the Parish Church for the villages of Esh, Quebec and Cornsay Colliery in County Durham.

We will soon become part of the Durham North Team which is a group of seven churches in our near the city of Durham. These churches are: All Saints Newton Hall; All Saints Langley Park; St. Aidan's Framwellgate Moor; St. Cuthbert's Durham; St. Philip and St James Kimblesworth; St. Michael & All Angels Witton Gilbert.