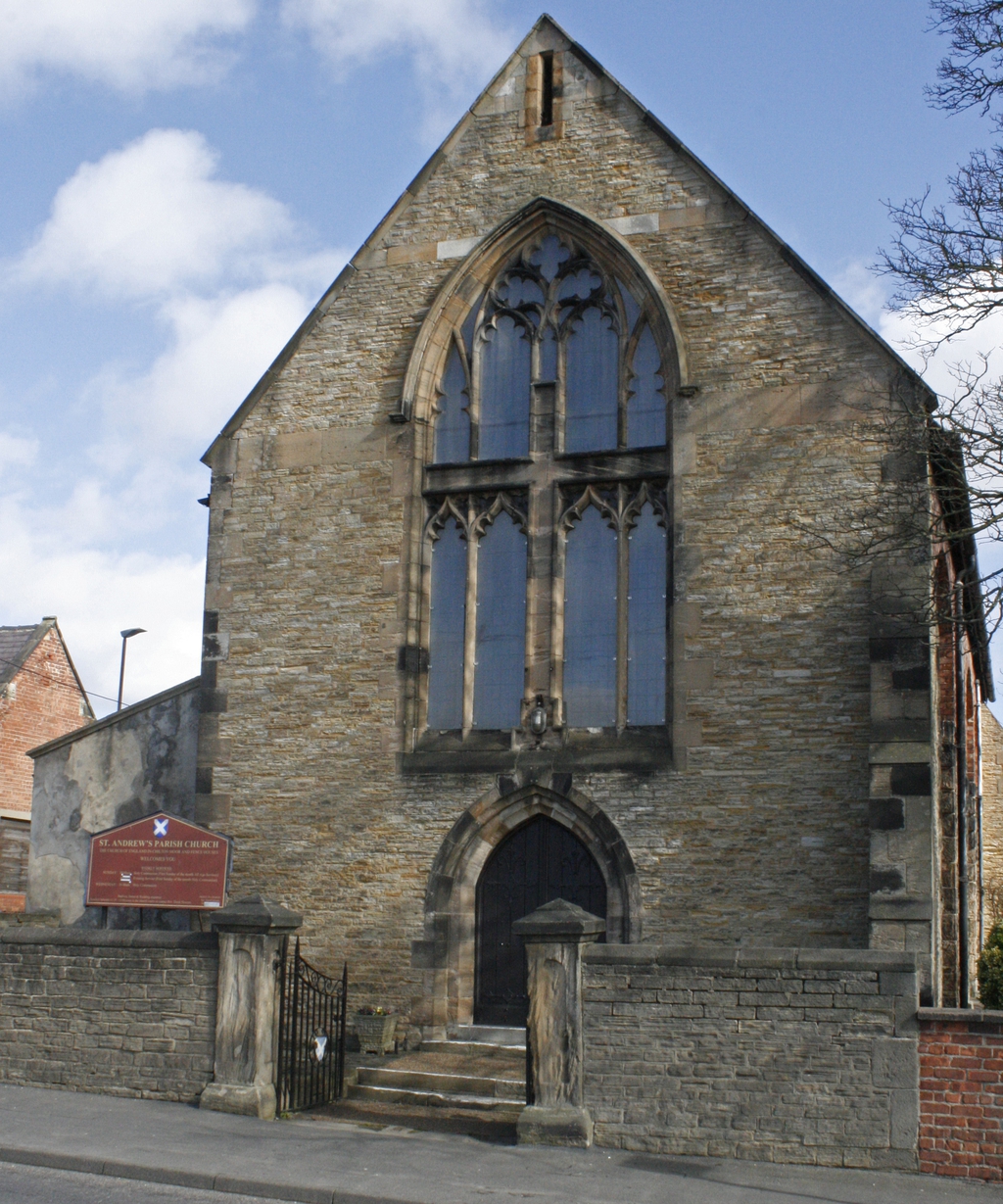 THE PARISH OF CHILTON MOOR

The Parish of Chilton Moor was formed out of Houghton Parish during the rapid expansion of the mining industry in the late 19th century. It lies within the deanery of Houghton le Spring in the Diocese of Durham. It is bounded by the parishes of Bournmoor to the north, Lumley to the west, East and West Rainton to the south and Houghton to the east. Over 60% of the parish is rural in nature. [See map Figure 1]
The parish includes several small communities viz; Chilton Moor, Colliery Row Bankhead, Dubmire and Fence Houses that coalesce to form the urban area. It has a strong community identity going back to its mining days.

The population of the parish is approximately 4400 of which 46% are married or living as partners. Children under 16years of age and adults over 60 years of age each make up 20% of the resident population.
Just under 10% are registered as permanently sick or disabled and people of other ethnic origins account for less than 1% of the population.

Housing within the parish is a mixture of private and local authority. From a total housing stock of 2010 units 570 belong to Sunderland Housing Group ( now gentoo), the organisation that now has taken over management responsibility from the city council.
Some areas of the parish look and feel rundown and are in fact classified as some of the most deprived areas in the country according to the Governments indices of social deprivation.
Sunderland Housing Group is currently rebuilding the housing estate opposite the church and planning approval is currently being sought for a new development of some 97 private dwellings on land to the west of this estate up to the disused railway line.
There are two residential care homes within the parish – the Oakwood Residential Home in South Crescent, Fence Houses and the Pavilion residential Home in Colliery Row.

The parish has one school – Dubmire Primary School situated in Britannia Terrace, Fence Houses. As such it is central within the built-up area of the parish and has become an important focus within the community.

Employment within the parish comprises mainly of light industry, employing both men and women, at the Dubmire and Sedgeletch Industrial estates. Rainton Bridge Industrial estate immediately south of the parish provides further employment. Development of the Rainton Bridge Business Park in the same locality is currently ongoing and will create further employment opportunities.
A few shops, two supermarkets, two petrol filling stations, pubs/clubs, the school, post offices and library provide other employment within the parish
Employment opportunities outside the parish are mainly associated with the neighbouring major urban areas of Sunderland, Newcastle, Durham and Chester-le-Street.

Apart from the shops, supermarkets, pubs and clubs the parish has a small library and two small post offices.
Dubmire school offers facilities for community use. There is a private day nursery immediately opposite the church and Toddler Groups are run at Dubmire School and in the Independent Methodist Church hall.
There is one dental practice but no doctor’s surgery in the parish although surgeries in Bournmoor, Houghton and West Rainton are nearby.
Rainton Meadows Nature Reserve, managed by Durham Wildlife Trust, borders the southern boundary of the parish.

St Andrews is situated in Front Street, Chilton Moor near the southern extremity of the parish.

The church building is 135 years old and is a rare surviving example of the architect Giles Gilbert Scott. Overall it is in good condition and was redecorated in December 2009. There are no urgent repairs outstanding. The last Quinquenniel Inspection was in April 2009.
The church has a car park and grounds to the south side. The well-kept grounds are grass lawns with herbaceous borders and are maintained by volunteers from the congregation.
The church hall was built in 1971 and is also in a good state of repair.
The house adjacent to the car park was built at the same time as the church hall and until recently served as the vicarage. It is currently let to private tenants on a short term lease.