The Round Church (Holy Sepulchre) 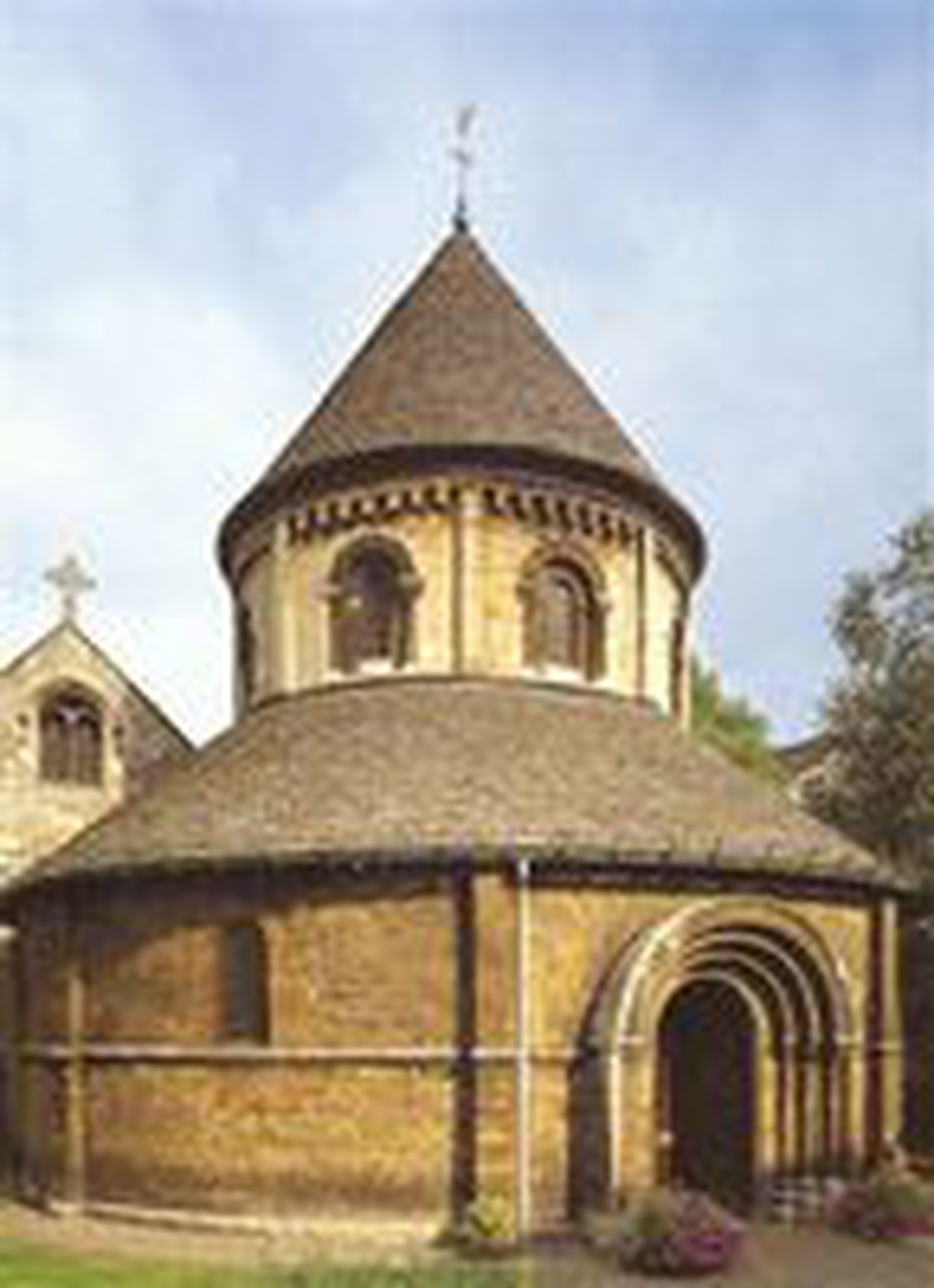 The Round Church building is a popular tourist attraction and its origins date back over 860 years, but the church has not met in that building regularly since 1994.

Once Mark Ruston became Vicar in the mid 1950's, the church grew steadily through his faithful ministry to the students of the University of Cambridge. After he retired Mark Ashton became Vicar in 1987. For five years the church held its morning term-time services in the Debating Chamber of the Cambridge Union Society, but then moved to the St Andrew the Great church building in April 1994 after a £1.8 million re-building project.

Today the church building is used by Christian Heritage Cambridge who can tell you everything about the building, its history and the involvement of its people in the Christian heritage of our nation and the world.