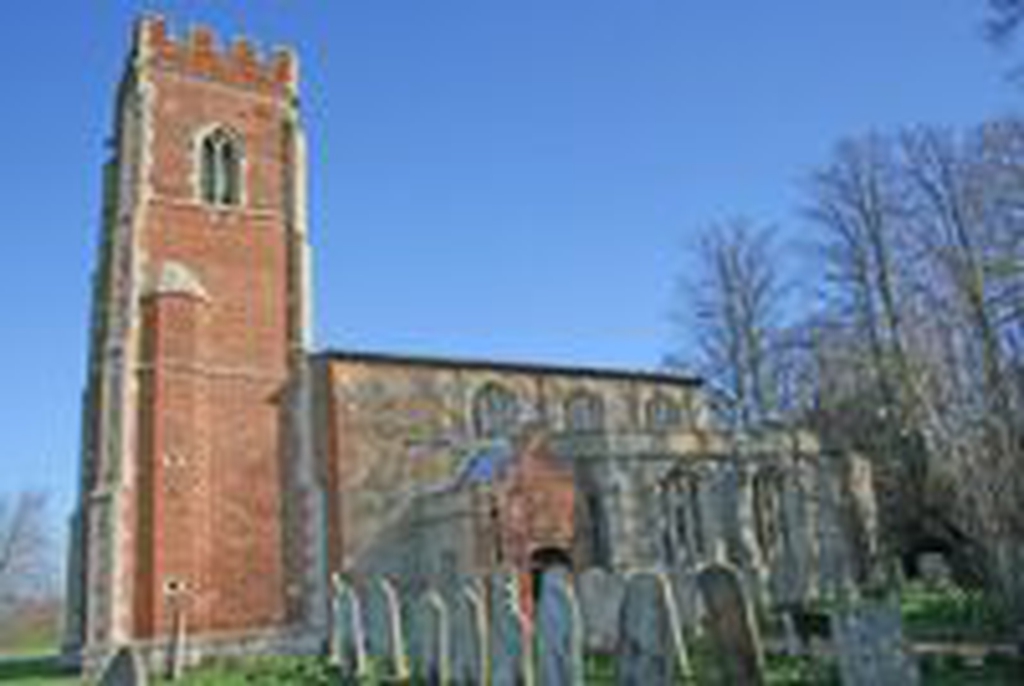 Although mentioned in the Domesday survey of 1086, the nucleus of the present church is the chancel and nave which are of the first half of the 13th century, to which a north aisle was added in 1275. The church was much altered around 1500 when a new south chapel was built, the clearstory was added and the north aisle remodelled with larger windows. Slightly later the tower was built, together with the western angles of the nave, the western bay of the north aisle being pulled down. The south porch is later still and in the 17th century the chancel was shortened and a yellow brick east wall was built. The vestry was added in about 1865 when the chancel was restored and reroofed.

The church has a disabled toilet and servery area. It is always open and is an haven of peace and prayerfulness.

Please do come and spend some time in the church if you are in the area.