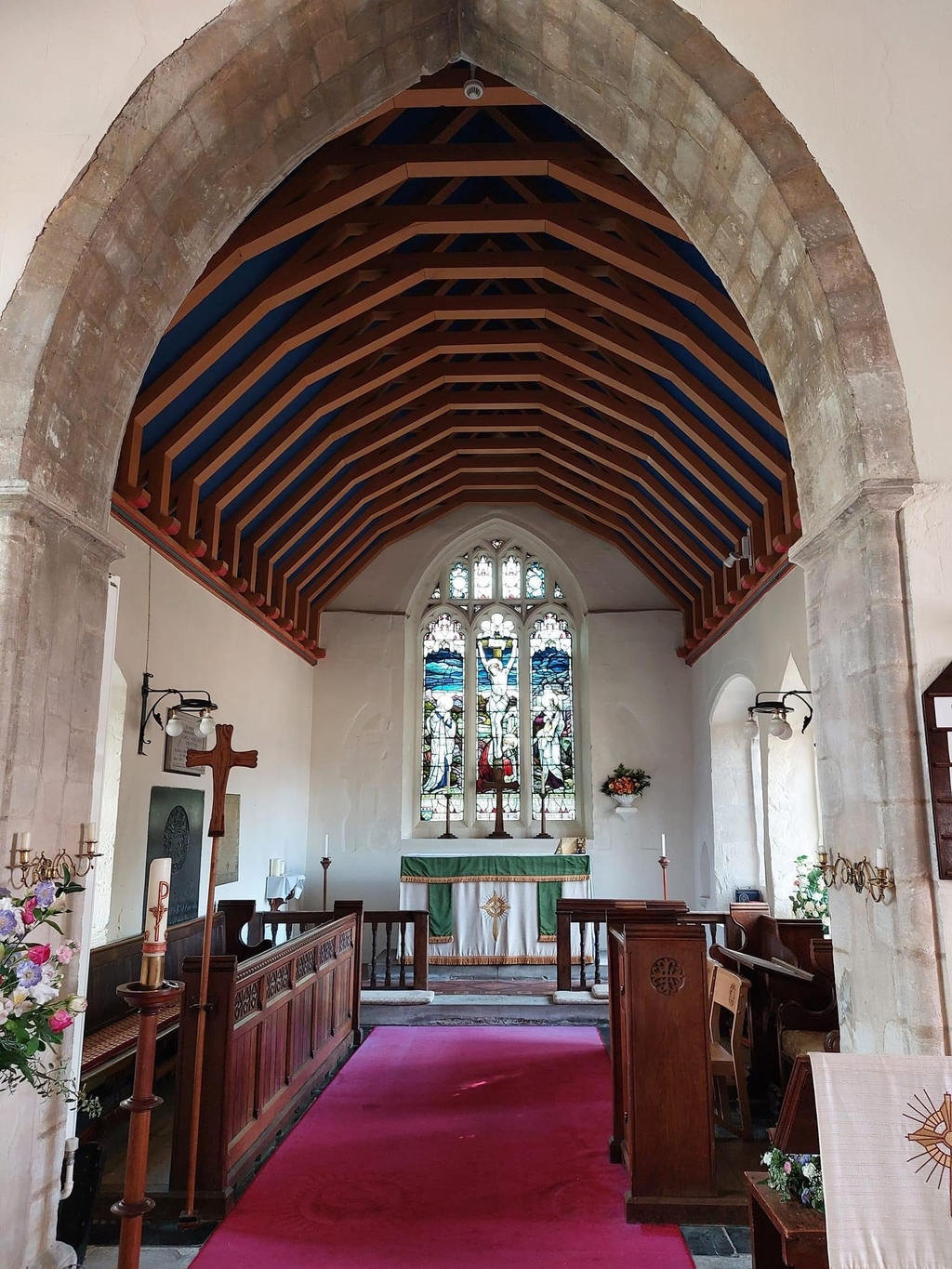 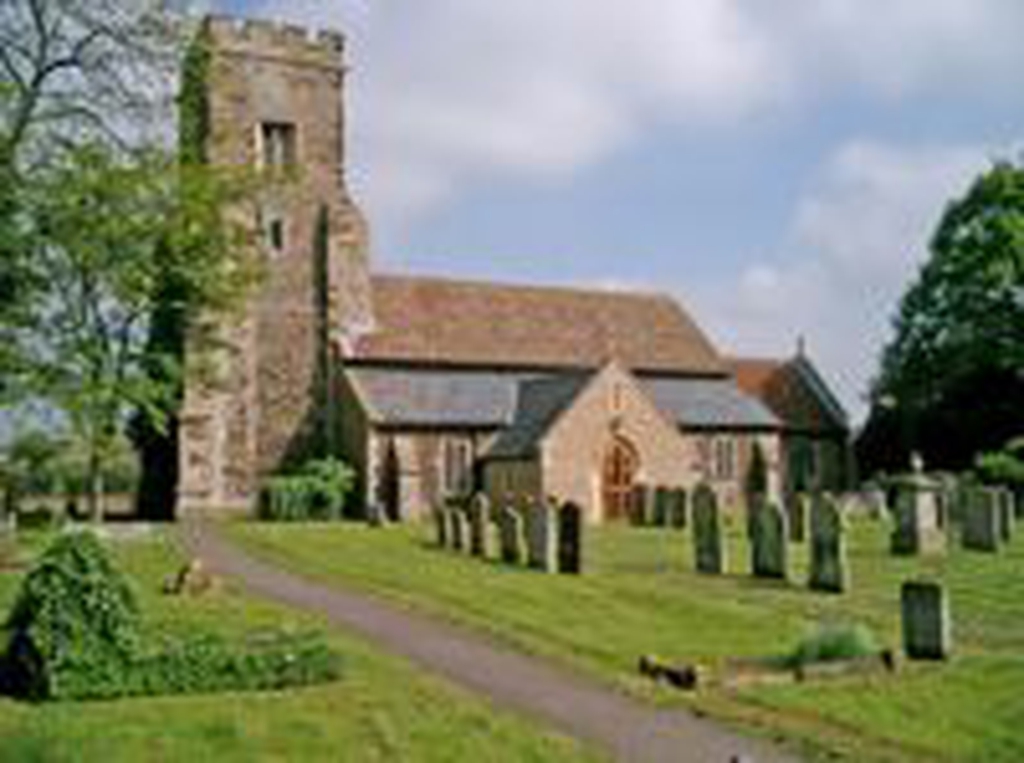 St James was a "chapelry" as part of the Great Paxton Minster Church of the Holy Trinity dating from Anglo Saxon times, but more recently became a parish in its own right in 1978.

The church consists of a chancel, nave, south aisle, west tower and modern north porch. The church is not mentioned in the Domesday survey of 1086, but a stone church was standing here towards the end of the 12th century, of which considerable parts of the chancel walls remain, together with the reset south door of the church. The chancel arch has been rebuilt at a later date, and new windows were inserted in the chancel during the 14th century. About 1400, the tower was built and the south aisle, with its arcade, about 1500.

The north wall is said to have been knocked down during the civil wars of 1642 - 1646, but was rebuilt and much modified in 1849 when the church was completely restored. At the same time that this restoration work was being undertaken, the south aisle modernised.