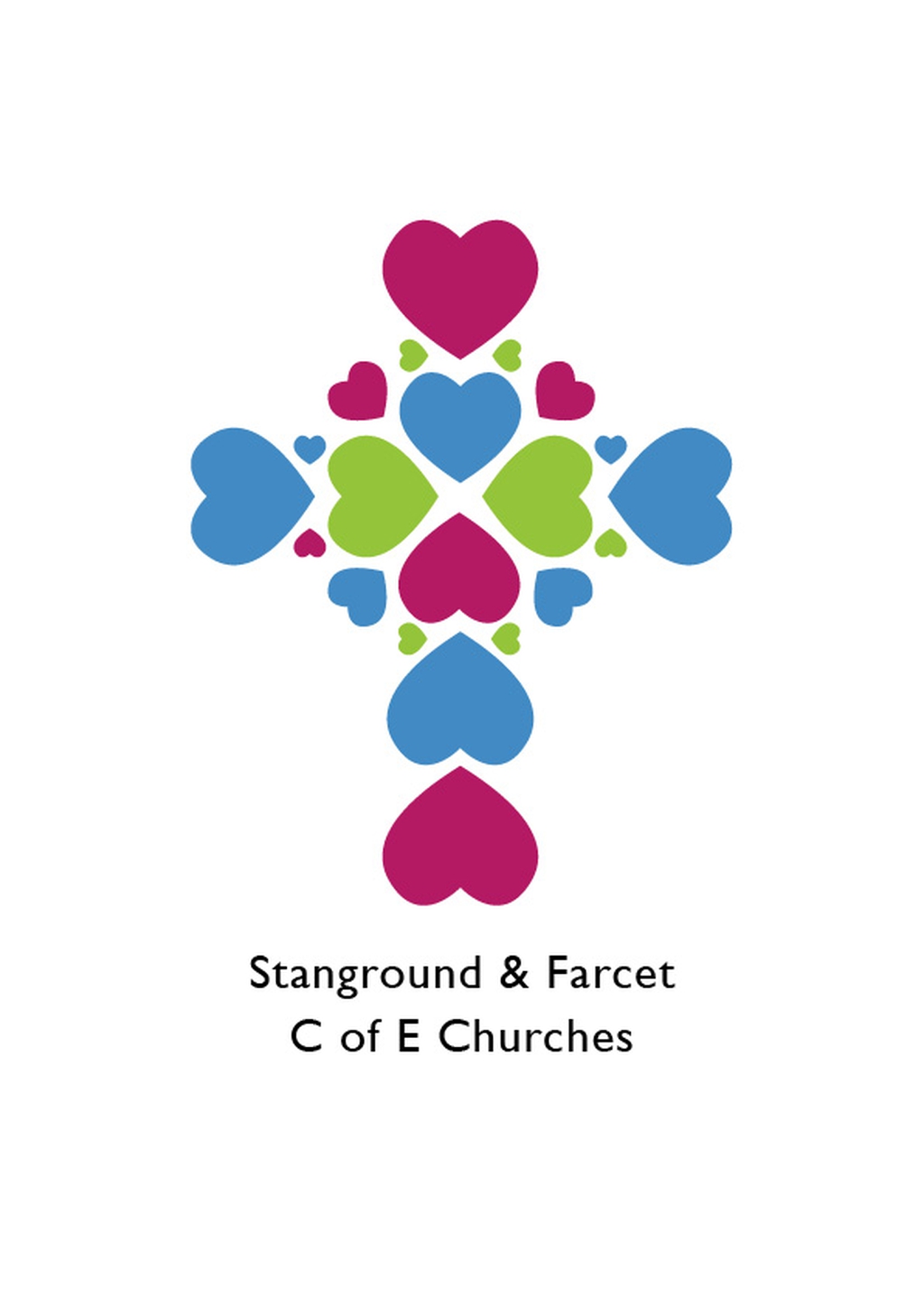 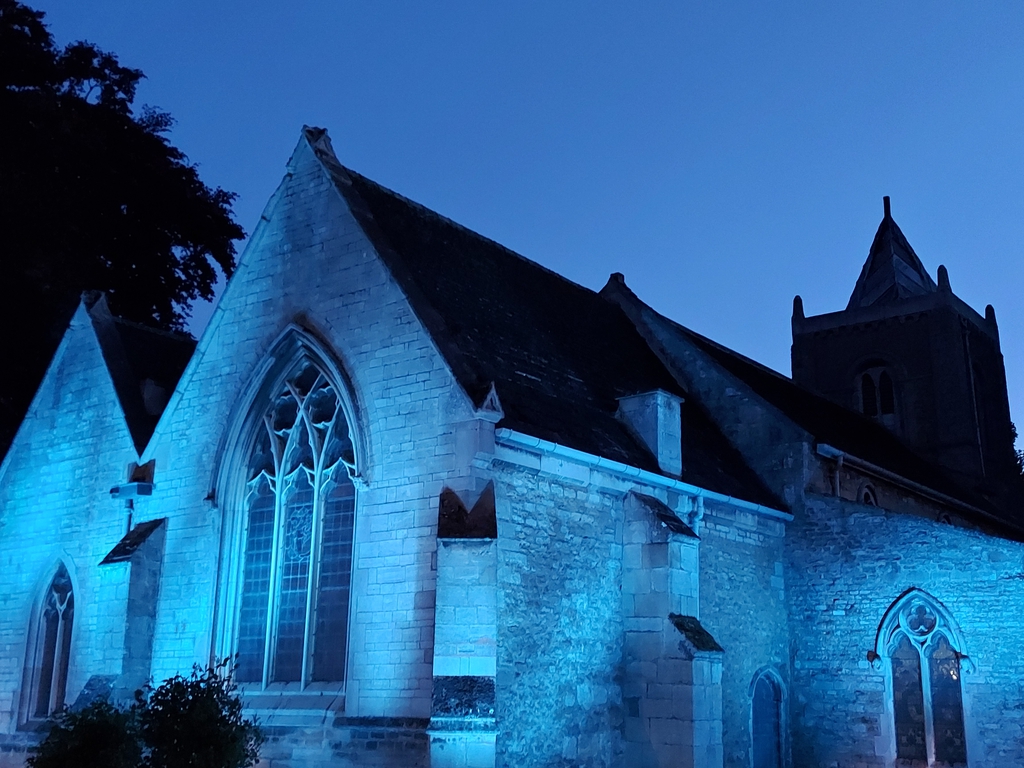 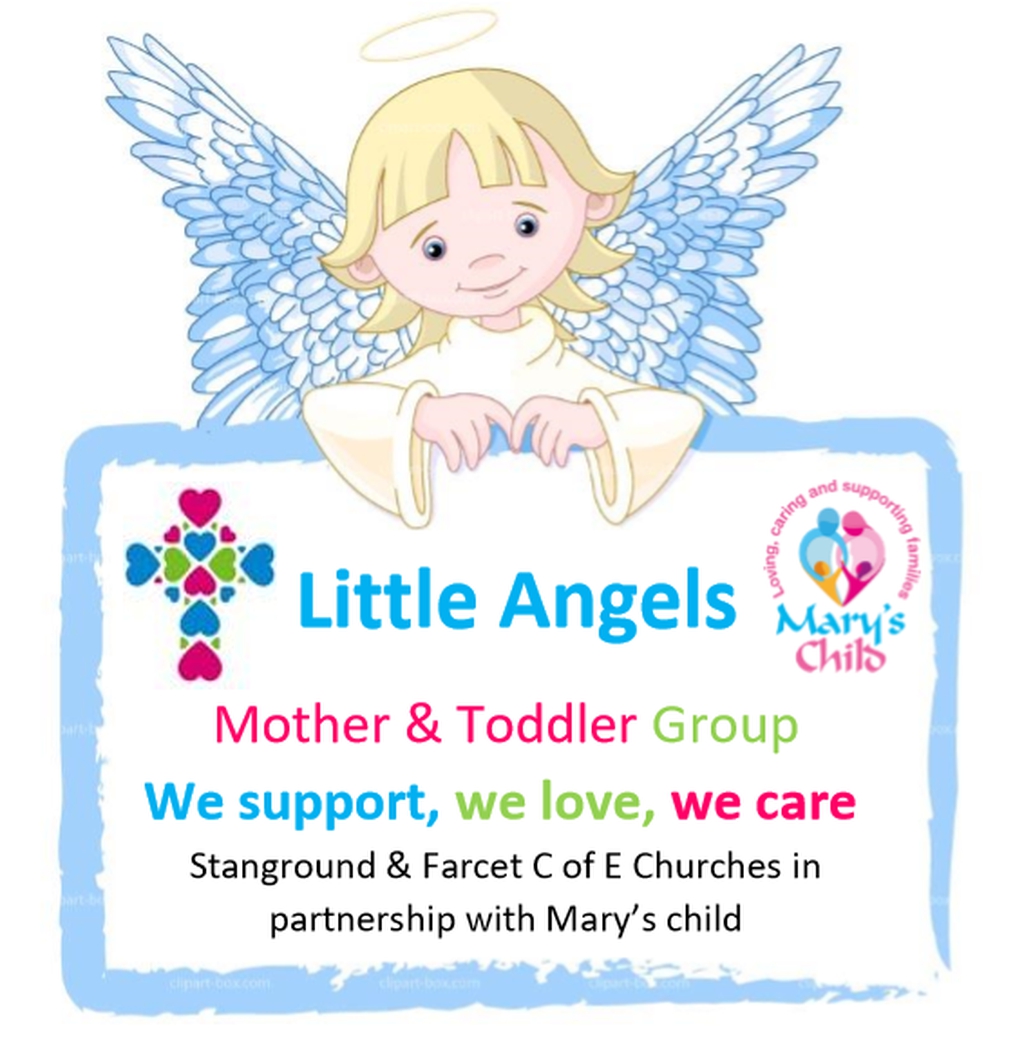 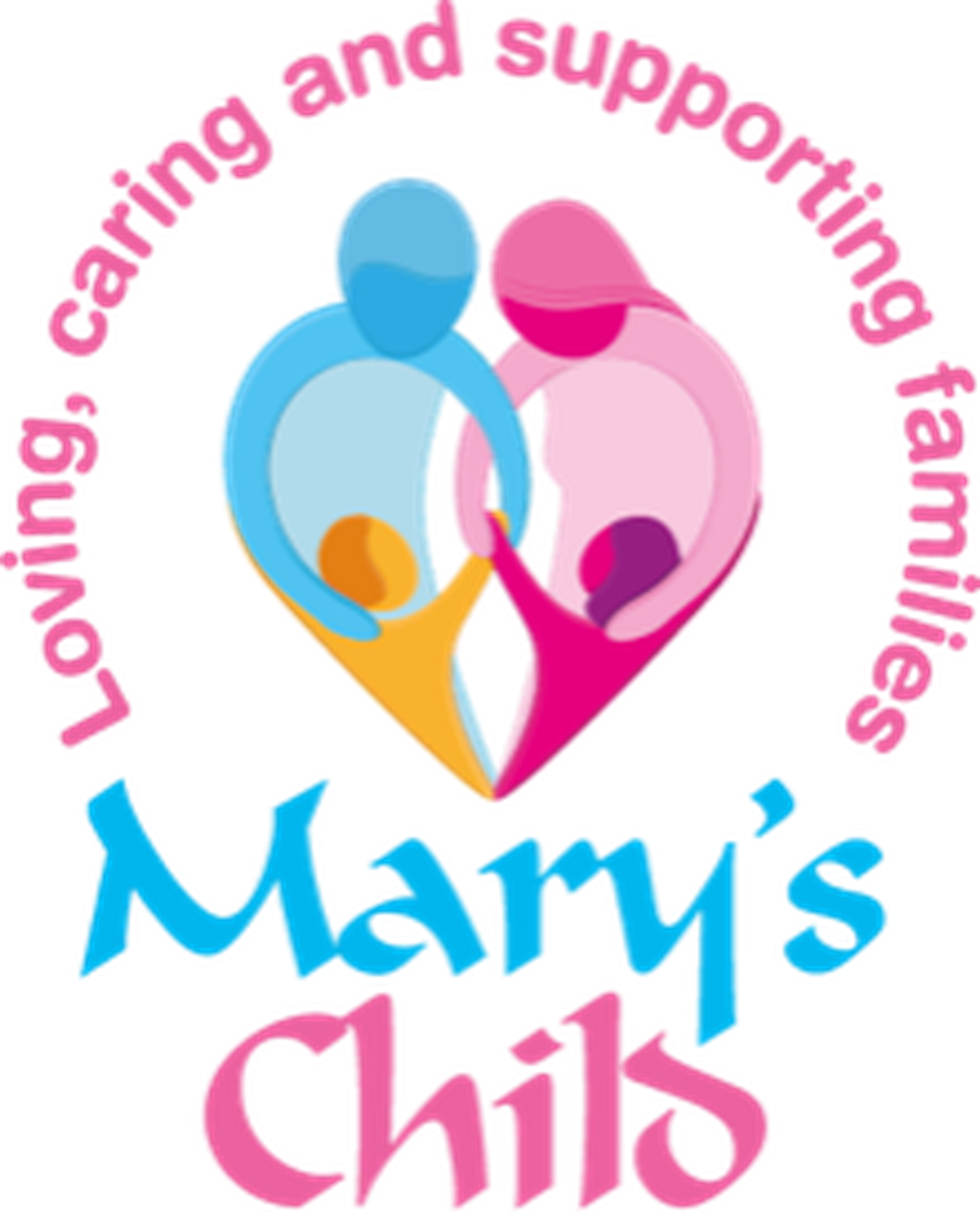 St Mary's is the village church for Farcet and if you live in the village you are entitled to be married here, or to have your child christened in St Mary's

We meet every Sunday at 11 am for worship, either Morning Prayer or Holy Communion, both in the traditional style.  There are usually about 20 people who are warm and welcoming and would love to see you any Sunday.  You don't need a special invite, please just come along.

But please be warned, there is no loo and in winter it can be very cold, so do wrap up well!  On the other hand when its hot in summer the church is beautifully cool and restful!

Our church was dedicated to Saint Mary the Virgin, our most ancient building in the village.

There is no mention of a church in the Domesday Survey of England (1086) but the Victorian experts confidently tell us there was a stone church with a chancel, but no aisles or tower at that time.

The tower, the church's most distinctive and distinguished feature was added in about the year 1180.

By 1300 a new chancel and chapel next door had been built, and later that century the south aisle was added.

In 1862 the north aisle was built, giving us the church as we know it today.

The oak pulpit is made up of linen fold panels, the panels are carved with Renaissance figures and foliage, moulded cornice and rails.  A back panel is inscribed A.D.1614.

The chancel arch and into the chapel were built from about 1275, as is the rare stone chair in the santuary and the little arched piscina in the south wall, indicating that there was once an altar in that position.

The nave is of three bays, the centre being the oldest.   St Mary's saw no substantial addition to the building except some better windows in the 15th century on the north side, of which four survive, three in new positions in the Victorian north aisle, the fourth in the chancel.   The south door into the porch is 13th century, as is the west window of the south aisle.

The font may well be from the same century, though it has been re-worked in a much later style.

The heavy free standing pews are from the 16th century.

During 1843 Farcet Church was refurnished with new seats and pews.

There are three bells, made in the 1600s, one was replaced in 1854, it was recast at the Bell Foundry, Whitechapel, London.